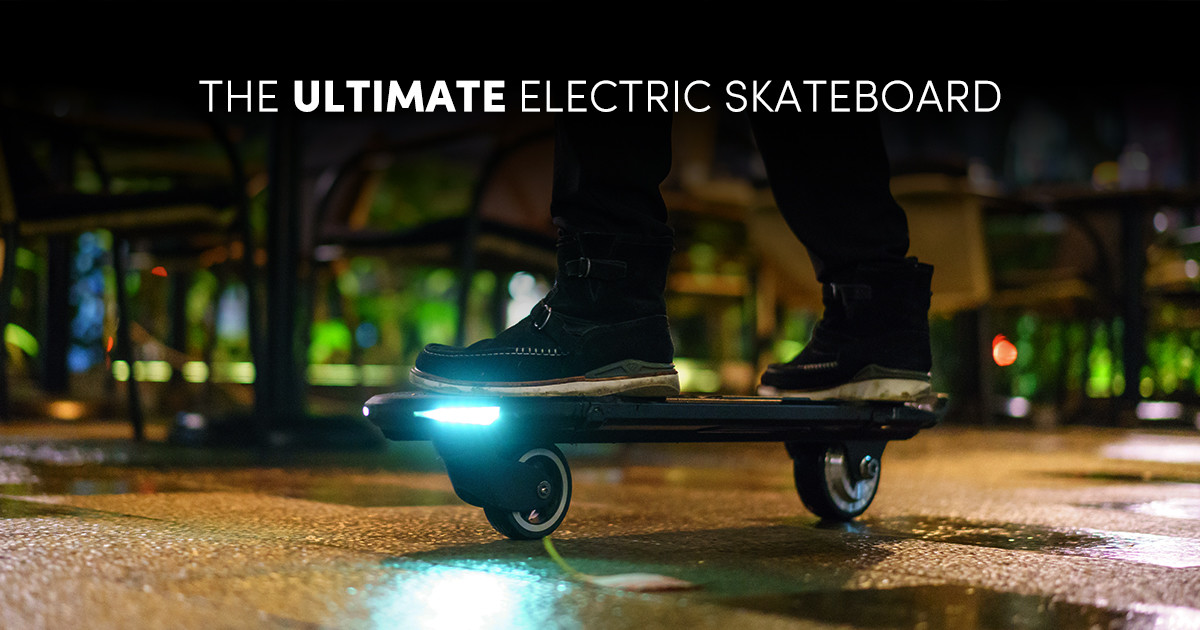 Yiiboard - The Coolest Electric Skateboard Ever

Stand out in the crowd with the first ever two wheel electric skateboard! | Check out 'Yiiboard - The Coolest Electric Skateboard Ever' on Indiegogo.

Looks good for a toy…

Chinese rebrand of this guy it seems

It’s priced like an expensive kids toy and if it works for ha ha’s — why not? I can’t see it as an alternative to an esk8…it seems too unstable.

there was totally a guy on reddit saying he was going to build a motorized ripstick, he wanted a 50mph build lol. A number of people laughed it off but he claimed they are quite stable at high speeds. I doubt the guy ever did anything except talk on the forums, but this shows that it’s a thing. He should buy one of these, rip it apart and jack up the power lol!

edit: omg the IGG page is comedy gold. Considering all these guys did was rebrand an import. You gotta read the bios, if it starts with the word “genius” it must be true:

Cool Innovation, but if I was commuting everyday, I wouldn’t want to worry about balancing.