Is it possible to make this a wireless remote 1

I have a virtual reality remote and I want to connect it to my electric longboard if so this would change the game. it connects through Bluetooth so maybe put a Bluetooth receiver on vesc and maybe it will work bluetooth is not safe… so no real game changer here

Thank you it just a thought

bluetooth is not safe…

Could you care to elaborate on this statement? Boosted board 2 has two/2 BL radios, so both the remote and a smartphone can be connected at the same time to the board. If they’re not safe, then why in the world does boosted boards use them?

They aren’t safe. Dropouts were quite common on BB1. We’ll see how it works out on 2.0, I have heard they are using better radios. The other critical flaw is encryption. Most bluetooth signals aren’t encrypted. The boosted board one isn’t. That can be crazy dangerous. Hackers can take over your board and break it, make it go full speed. It’s scary. 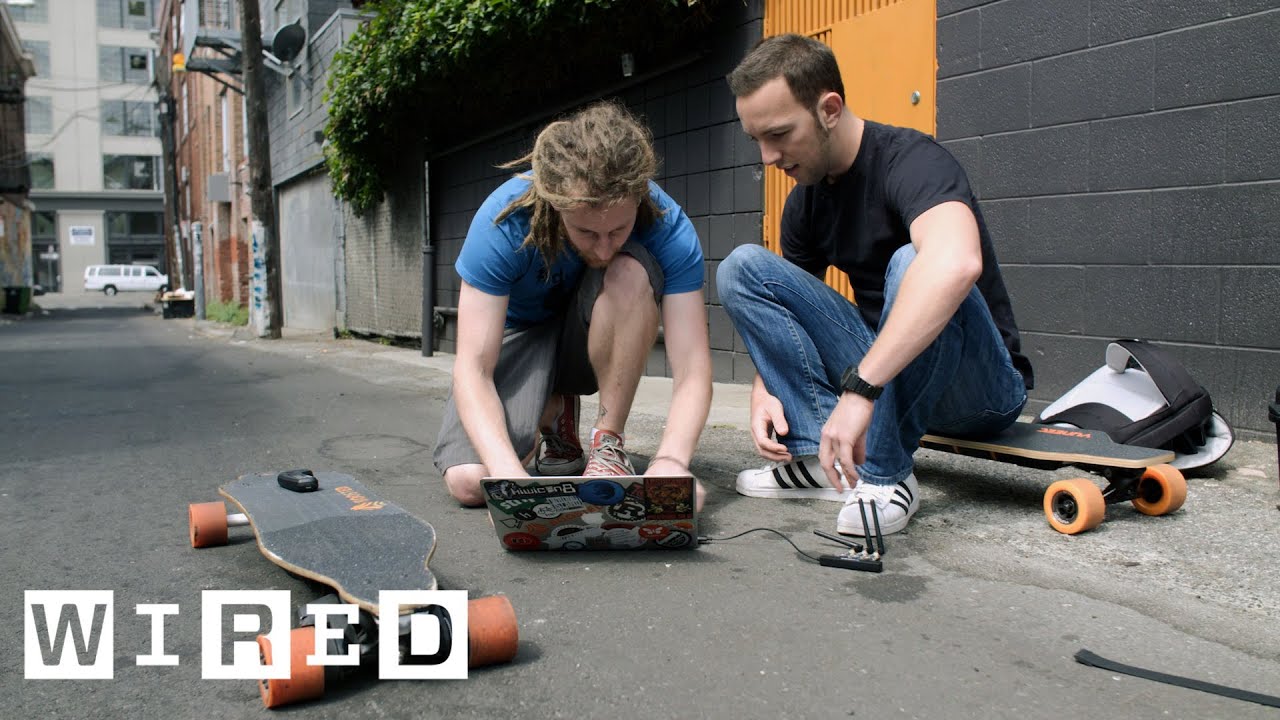 Hmm… I wasn’t aware that BB had a connection problem with their BL, but I can’t deny the evidence after googling and founding a lot of people on reddit ( https://www.reddit.com/r/boostedboards/comments/3b8x3a/when_the_board_looses_connection/ ) telling about how they loose connection when moving through the same specific geographical locations.

But I will also note that most of the 2.4 RF connections are also not encrypted and are also vulnerable to dedicated attacks. A Wi-fi jammer (2.4 GHz) can and will likely knockout all remote connections and that is regardless of encryption. It also seems based on the fact that people loose the connection in the very specific known locations that the problem is not the encryption, but rather just the strength and quality of the connection, which gets overrun by background noise at the specific spots (cheap chinese SMPS transformers anyone? )

The police force in Evanston, Illinois had a problem on their hands. A mystery transmitter was blocking legal use of radio devices, car key fobs, cellphones, and other transmitters in an area of their city, and since it was also blocking 911 calls they decided to investigate it. Their first call for help went to the FCC who weren’t much use, telling them to talk to the manufacturers of the devices affected.

Eventually they approached the ARRL, the USA’s national amateur radio organisation, who sent along [Kermit Carlson, W9XA] to investigate. He fairly quickly identified the frequencies with the strongest interference and the likely spot from which it originated, and after some investigation it was traced to a recently replaced neon sign power supply. Surprisingly the supply was not replaced with a fault-free unit, its owner merely agreeing to turn it off should any further interference be reported.

The police force in Evanston, Illinois had a problem on their hands. A mystery transmitter was blocking legal use of radio devices, car key fobs, cellphones, and other transmitters in an area of th…