First of all I would have never been able to make this happen without the help of a handful of very generous users:

The board was heavily inspired by eboosted’s Phoenix. Very similar setup. It took me exactly 5 months to build from start to finish.

This ended up being a serious beast to figure out how to build and heavily exceeded my expectations on the skill level needed to make it happen. I have a small background in electronics and I learned A LOT from this project. I chose Journey One as the name represents the journey of the knowledge and frustrations I went through to complete the build.

Board with only @Idea ‘s motor mounts and @JLabs ‘ motors 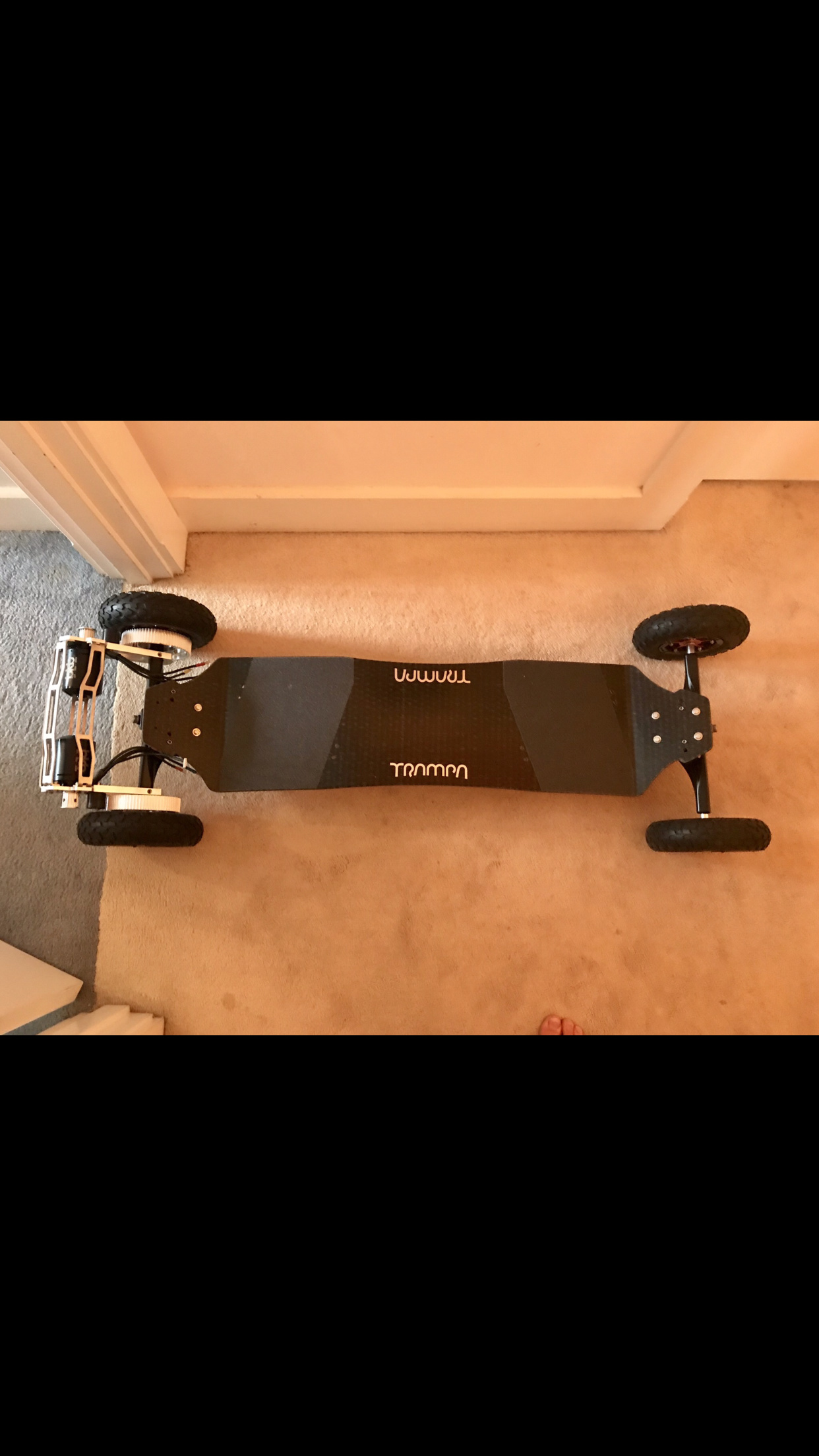 Some battery shots, built by @Eboosted 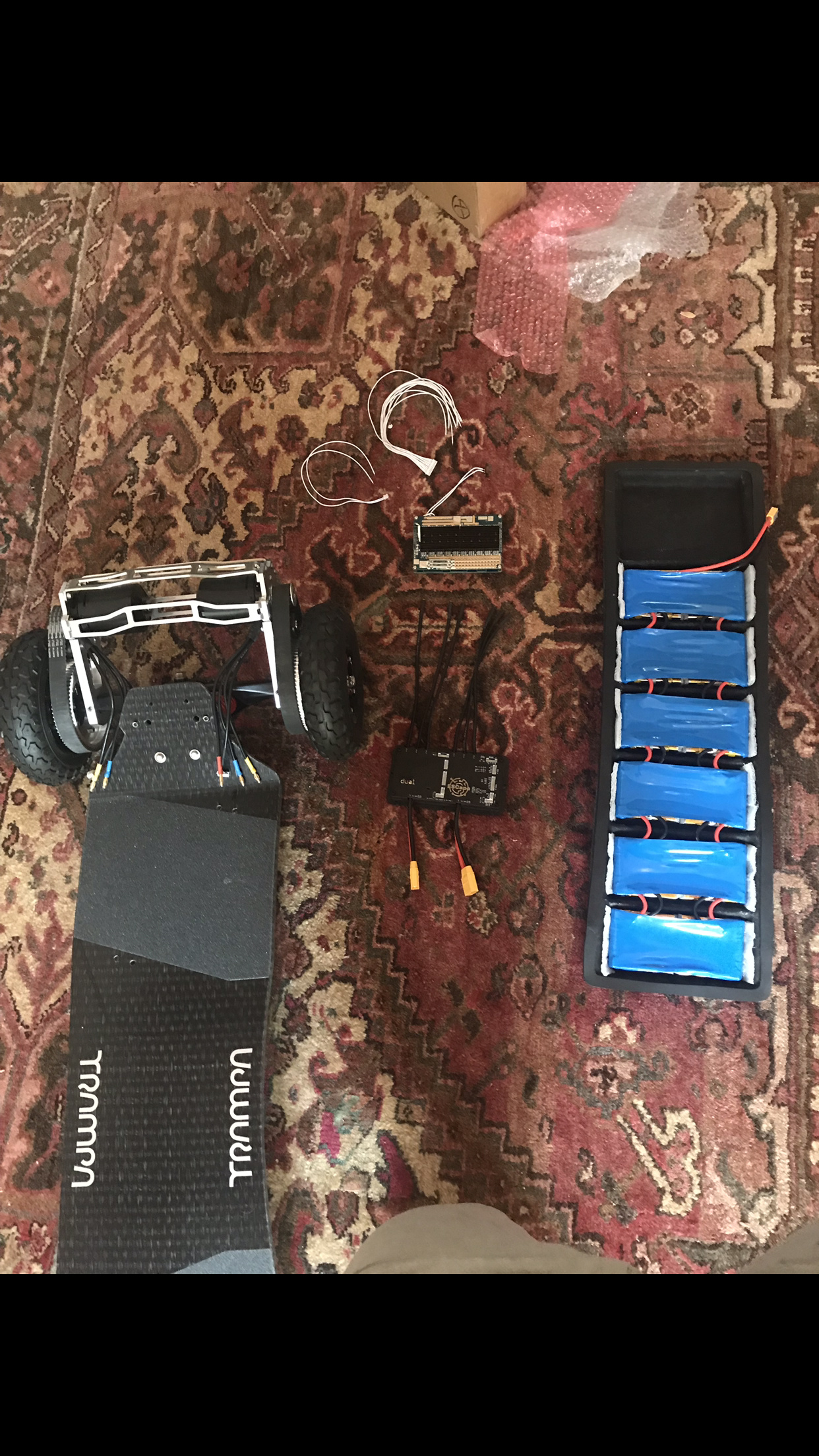 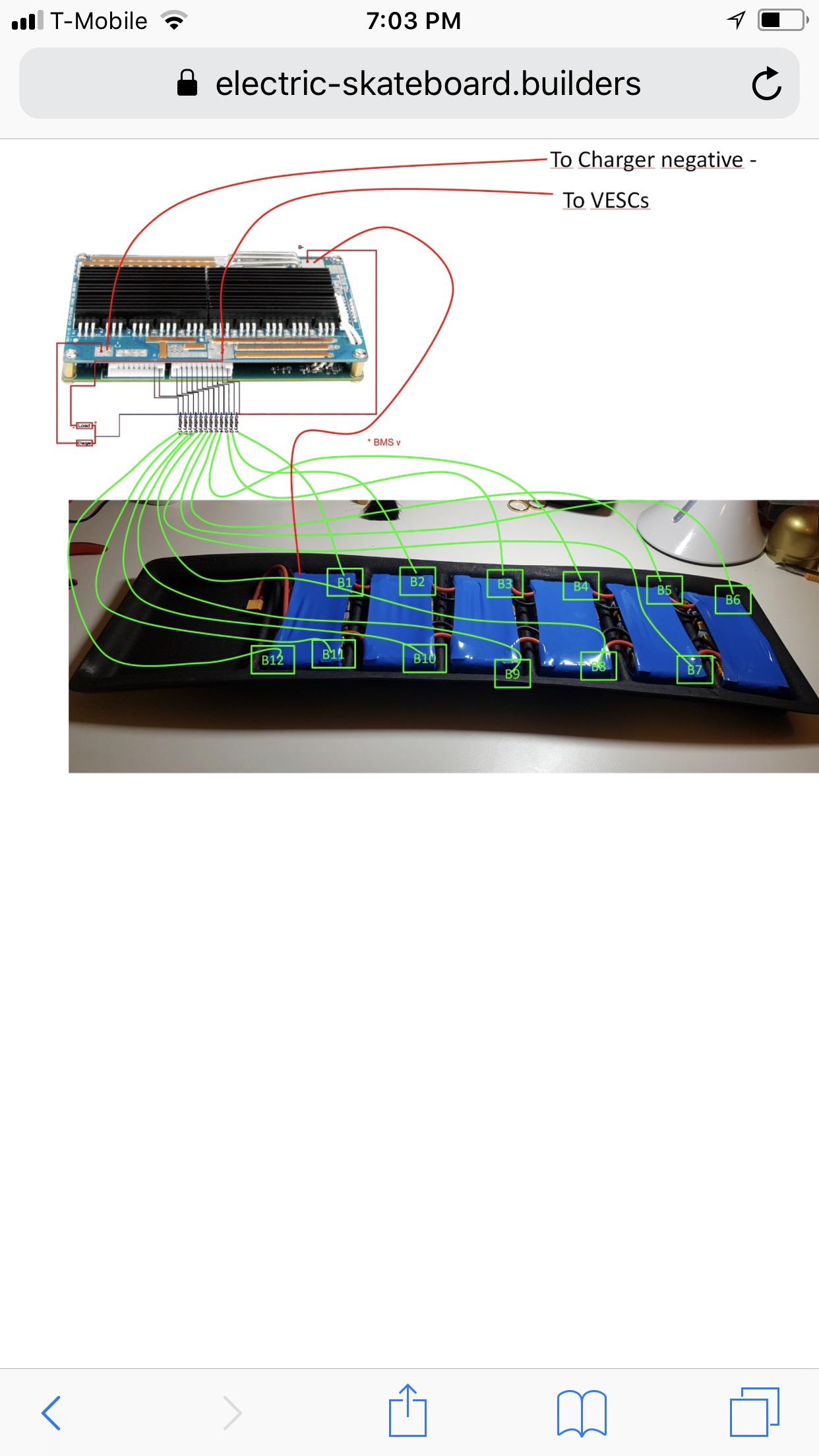 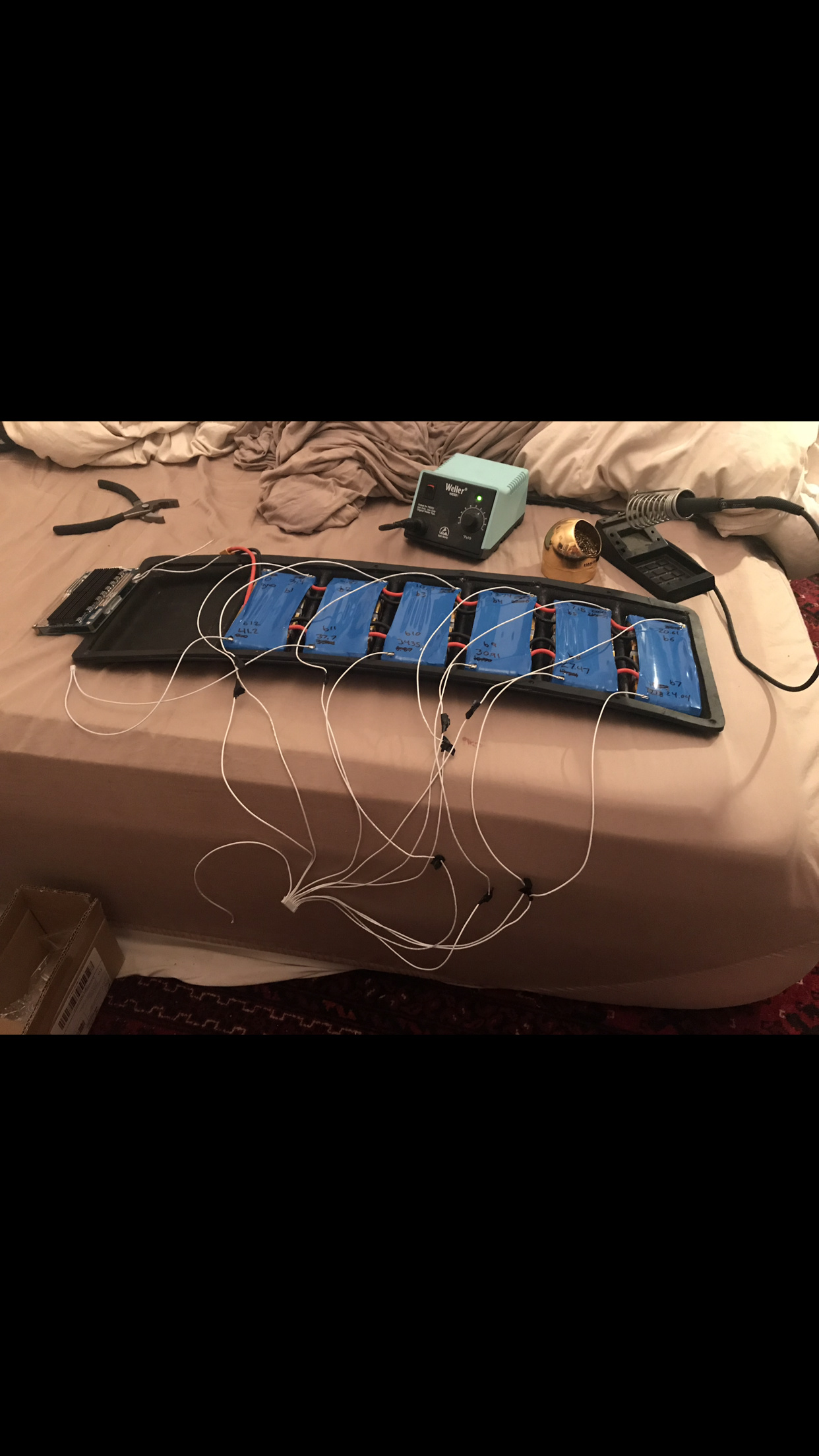 Made my own hall sensor extension wires, used these on my first test run and they were fine but ended up making some other/longer ones when I changed the location of my ESCapes from bottomside to topside 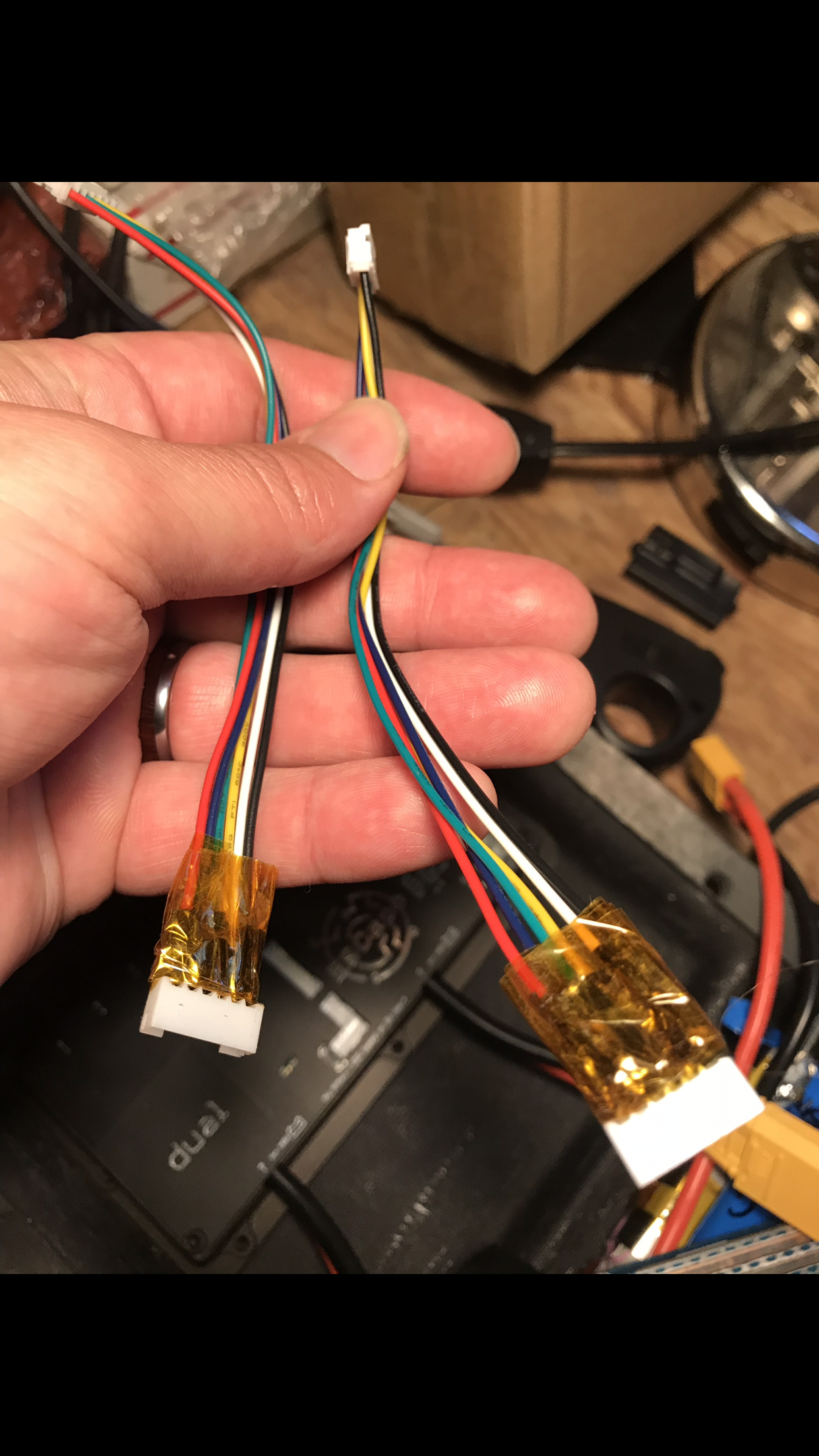 Soldering together some XT-90s; connecting the ESCapes to the battery. @dg798 made me an extension but I ended up needing another cable length so I figured out how to do it. 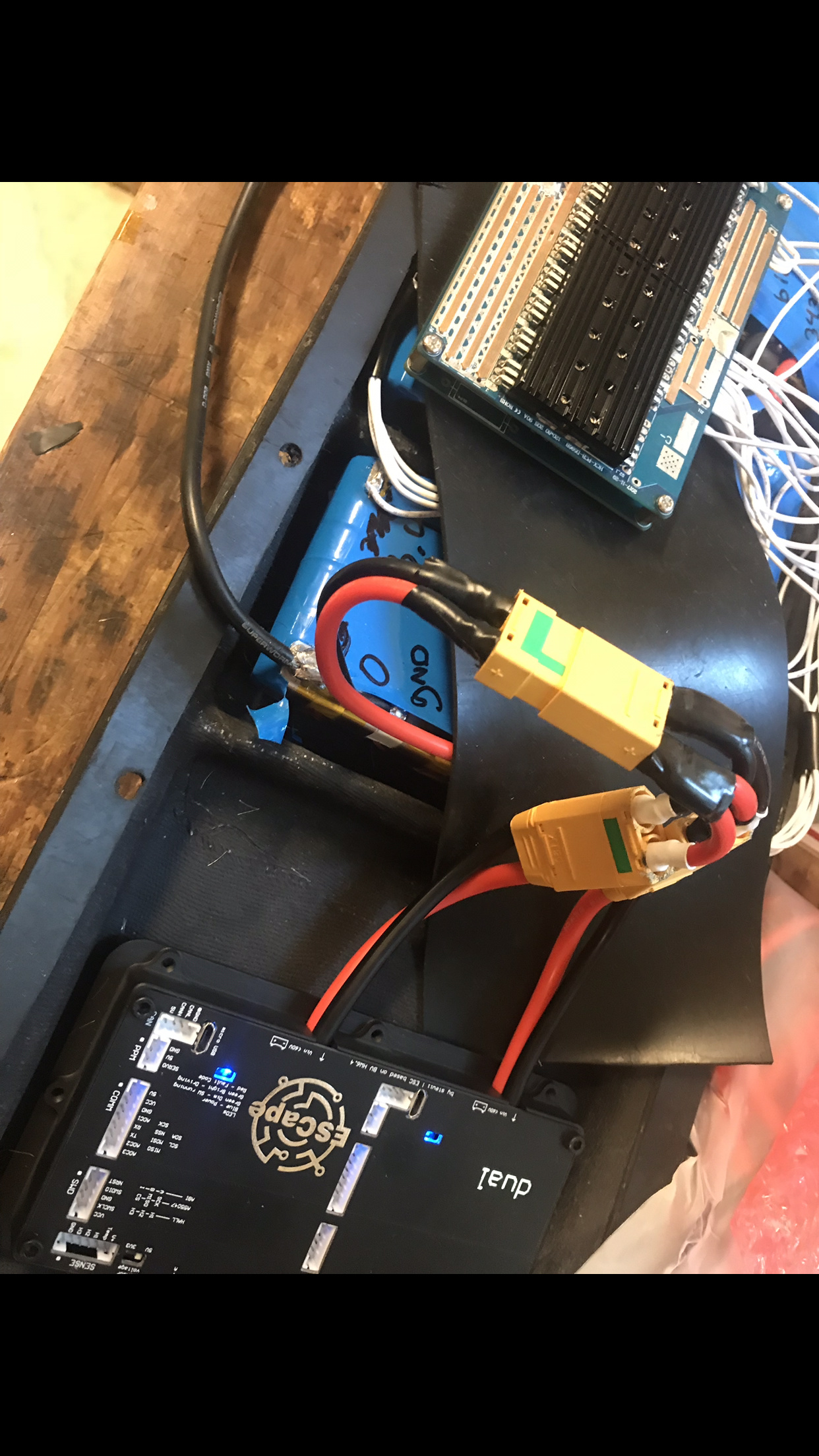 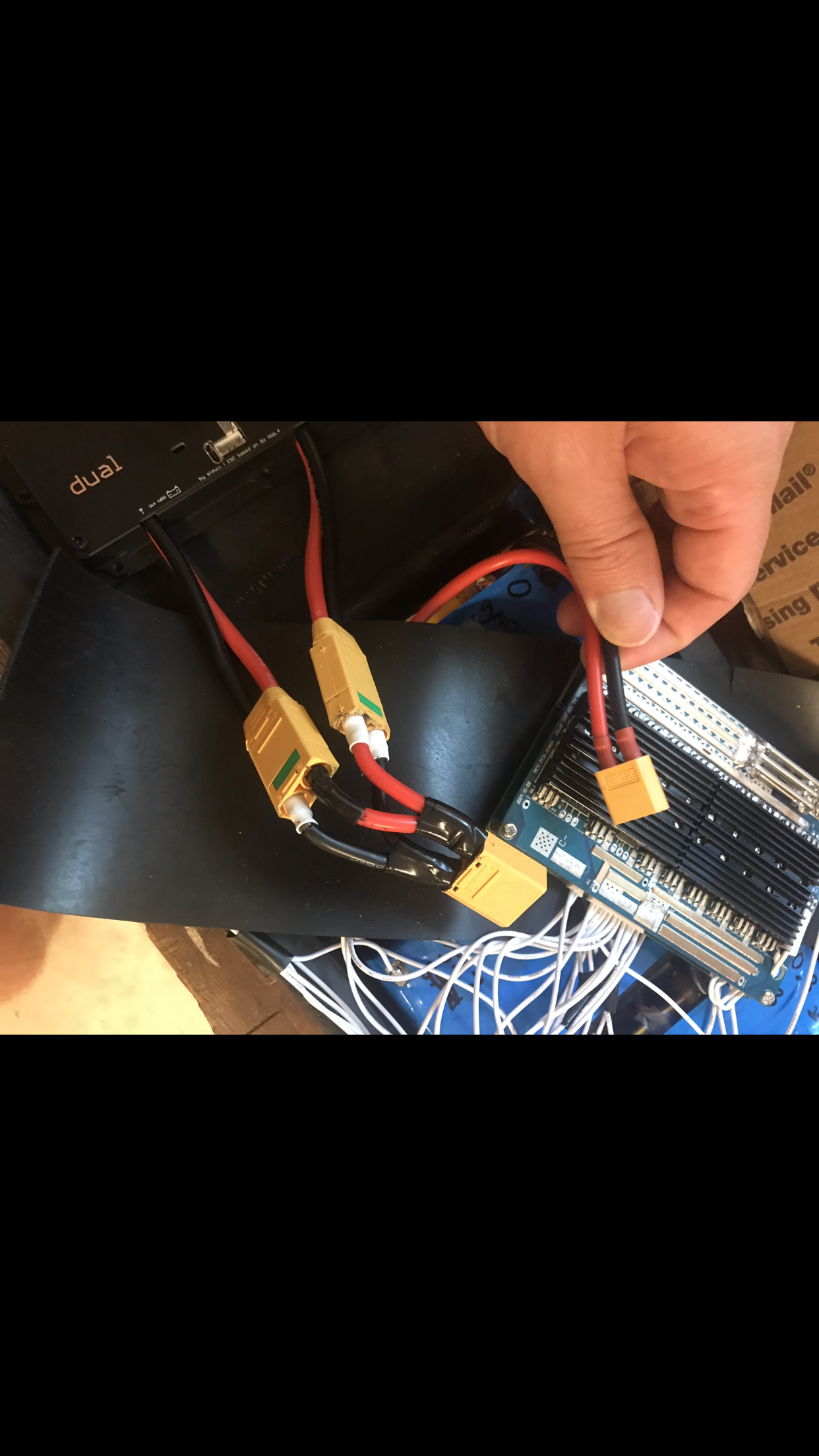 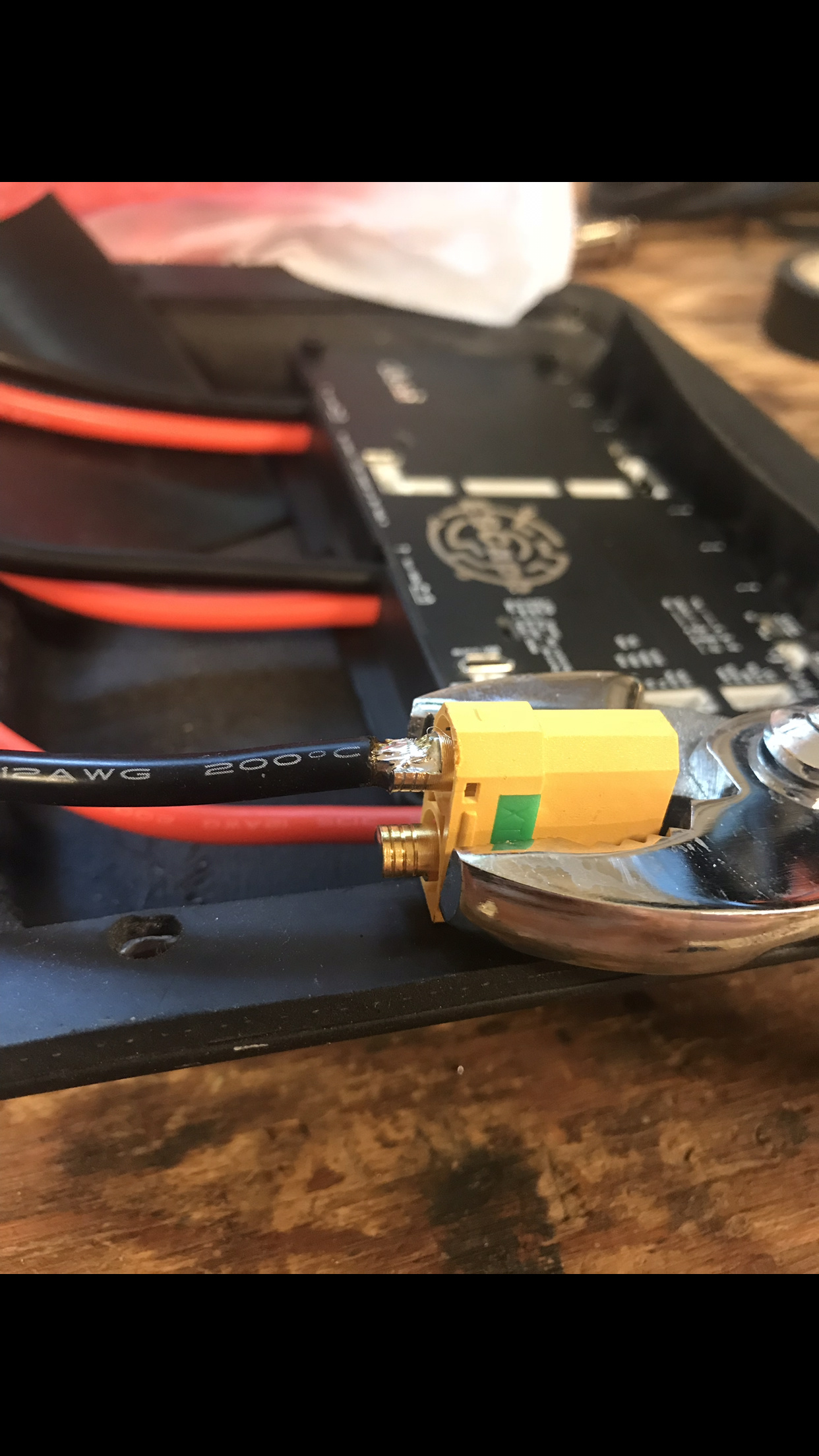 Ppm splitter from remote receiver to each ESCape 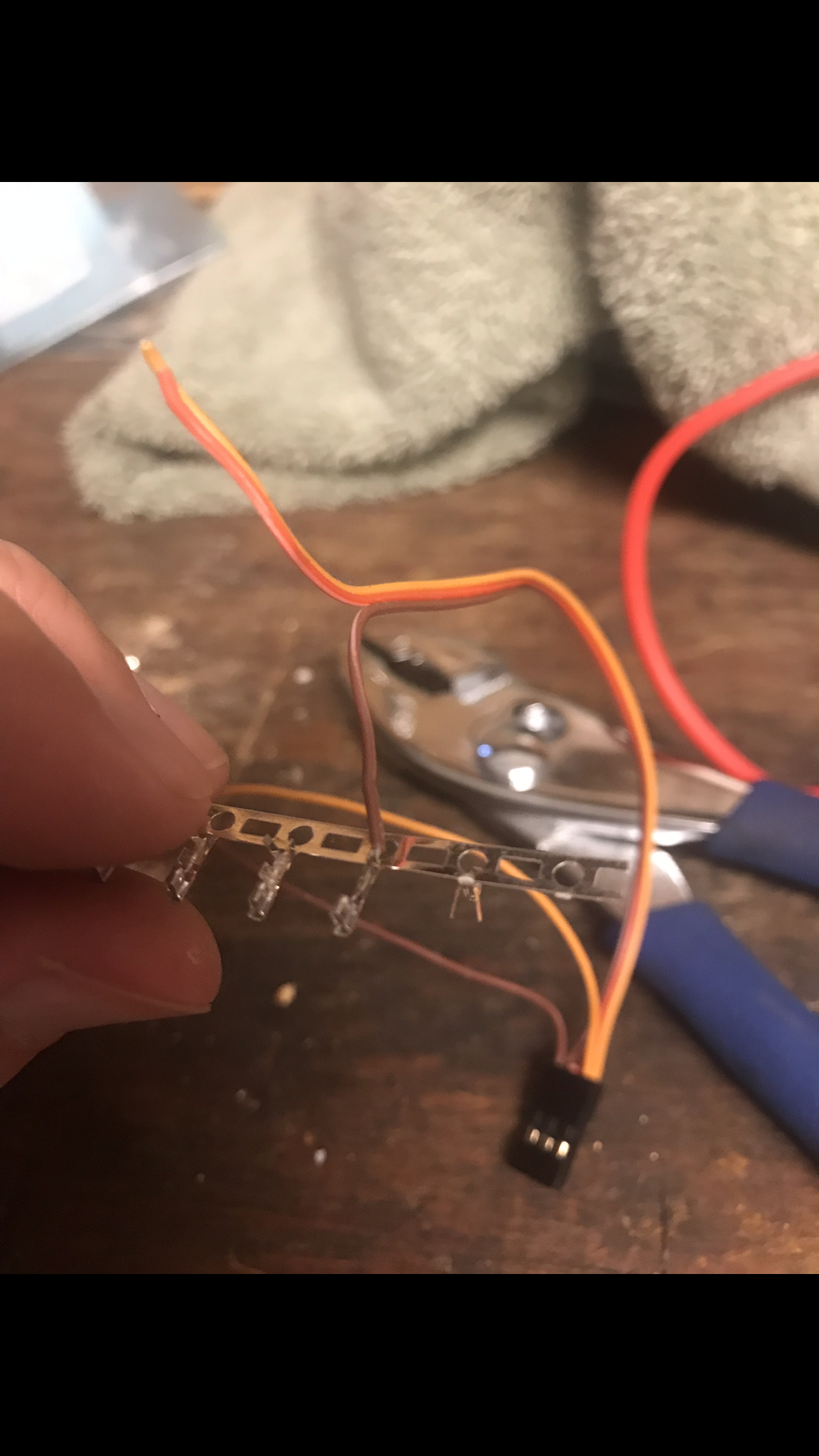 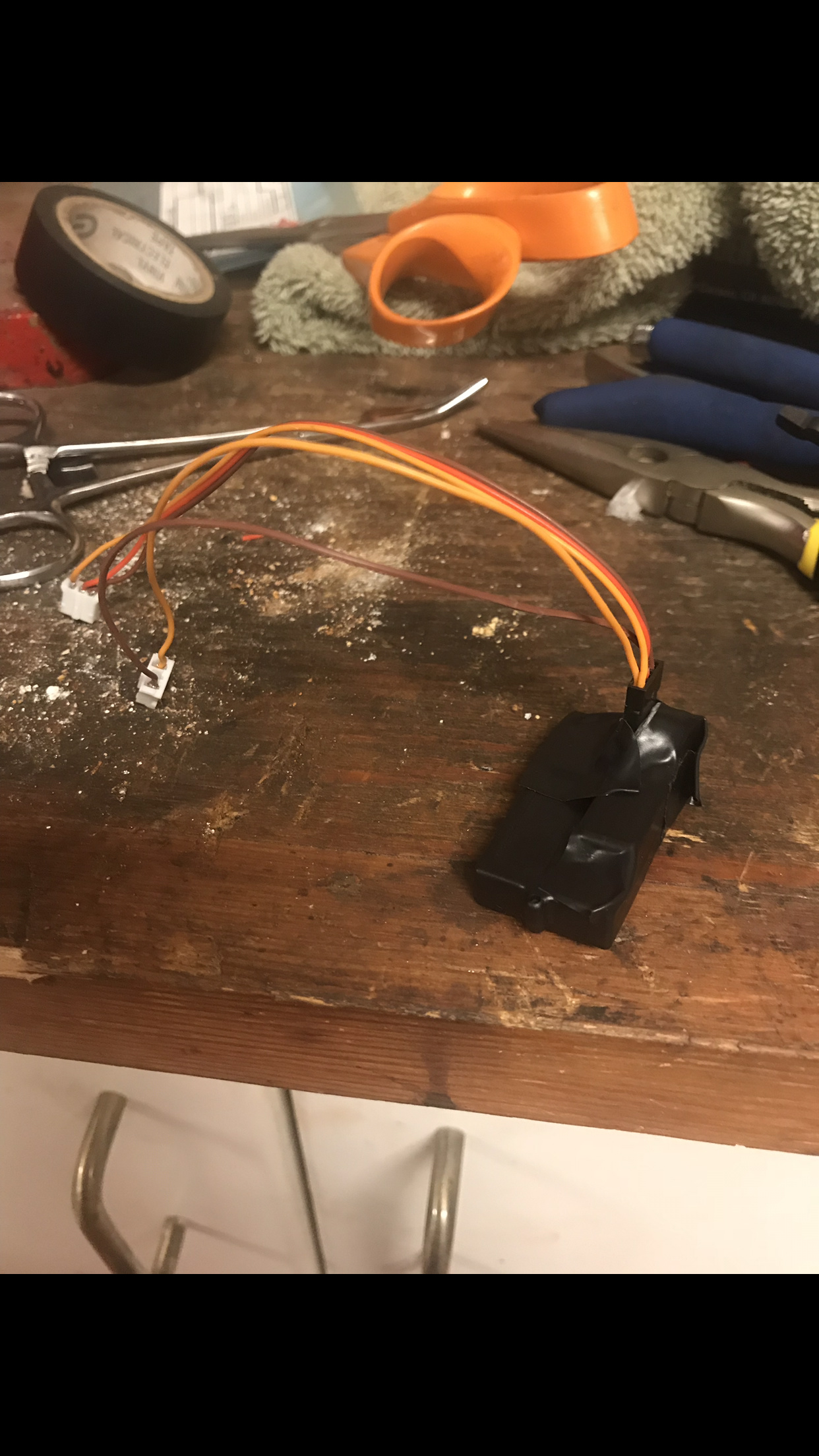 Opened up the ESCape housing to wire in the battery meter 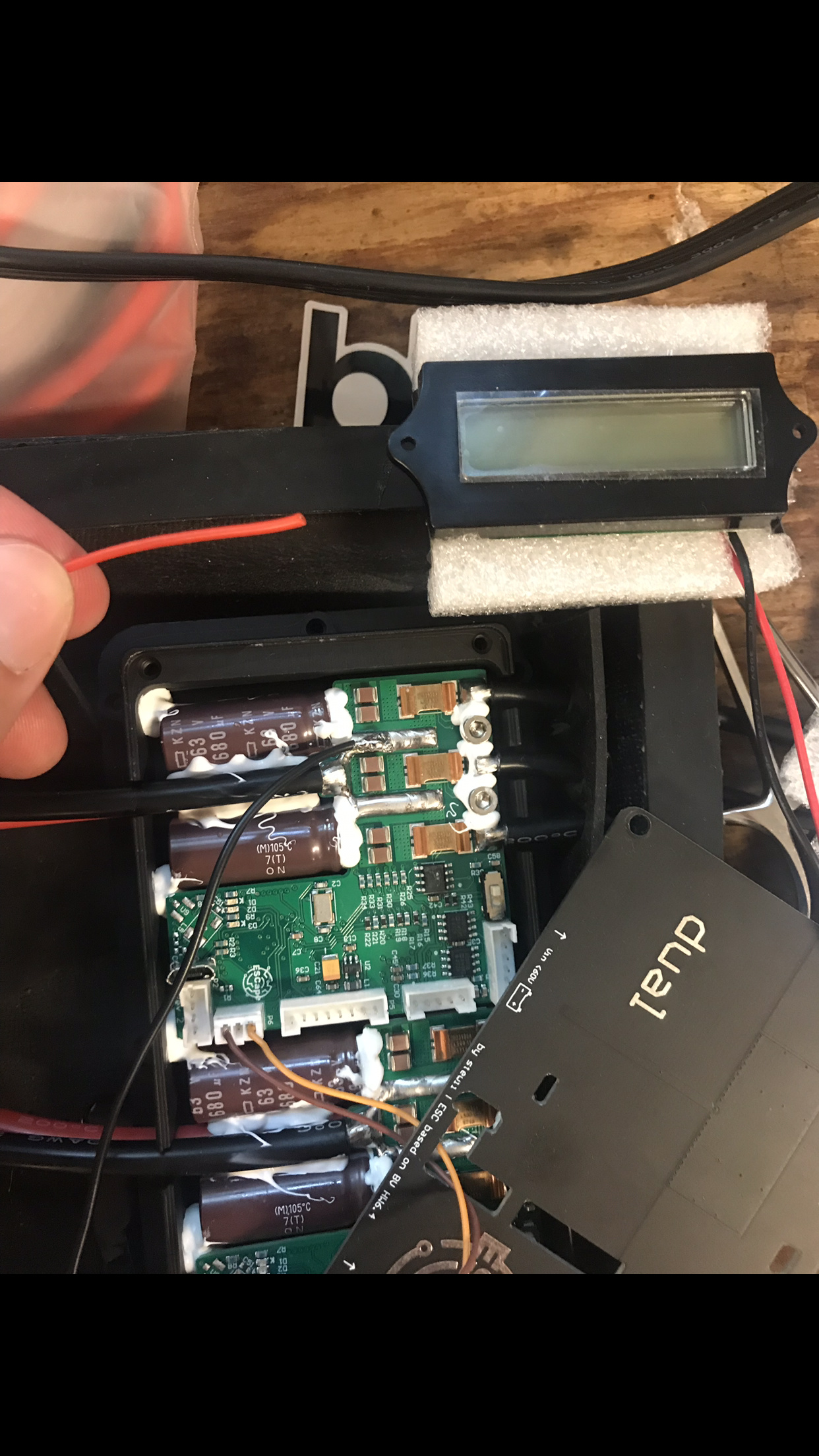 First time I got power (after burning through a BMS, literally, it caught on fire after wiring incorrectly) 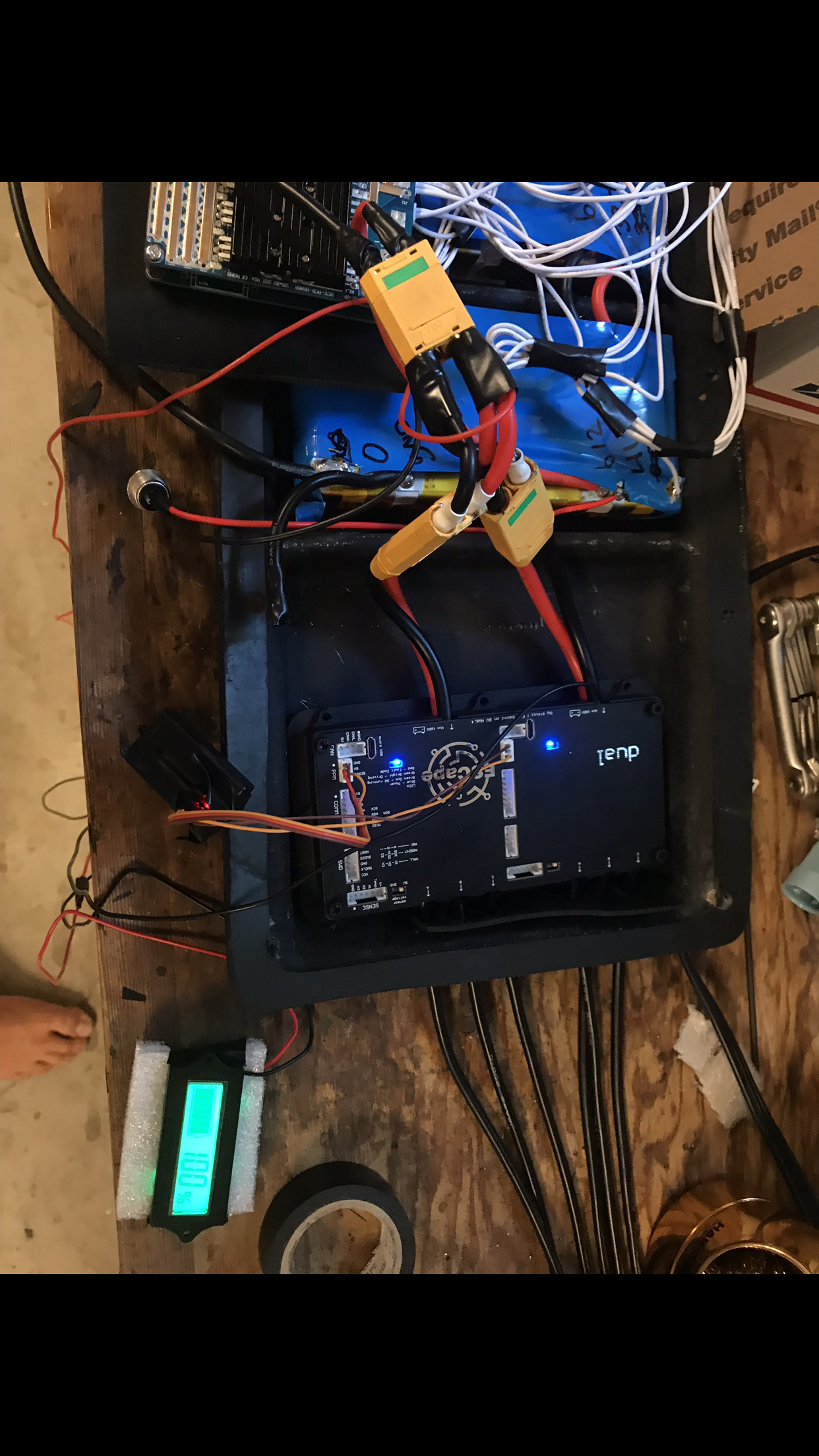 Carved out a slot for the battery meter 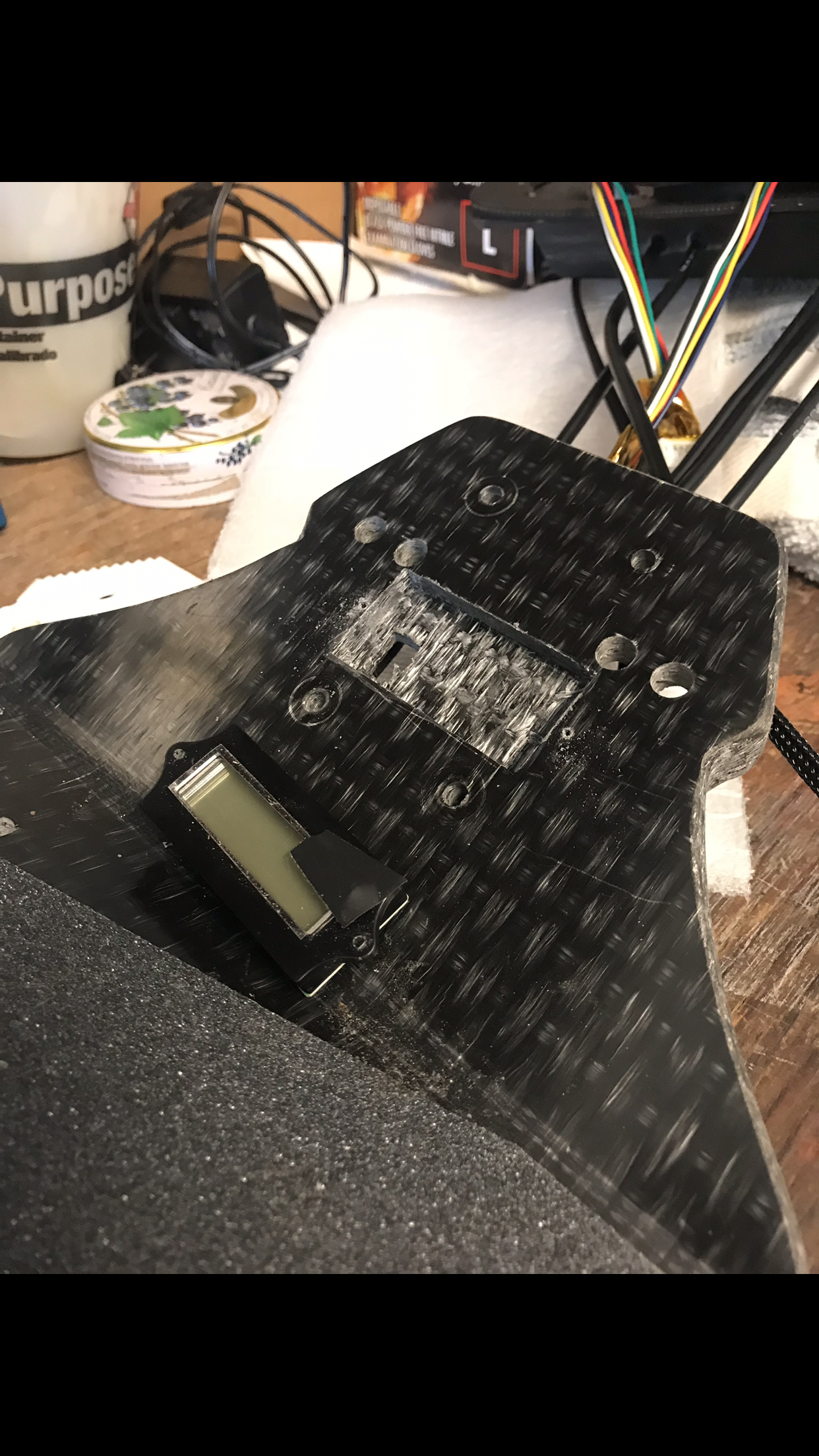 Originally had the ESCapes underside, this was a bad idea, I went off a curb and the box was smashed, no damage to ESCapes though. I ended up switching to the seahorse SE56 housing topside which you will see later 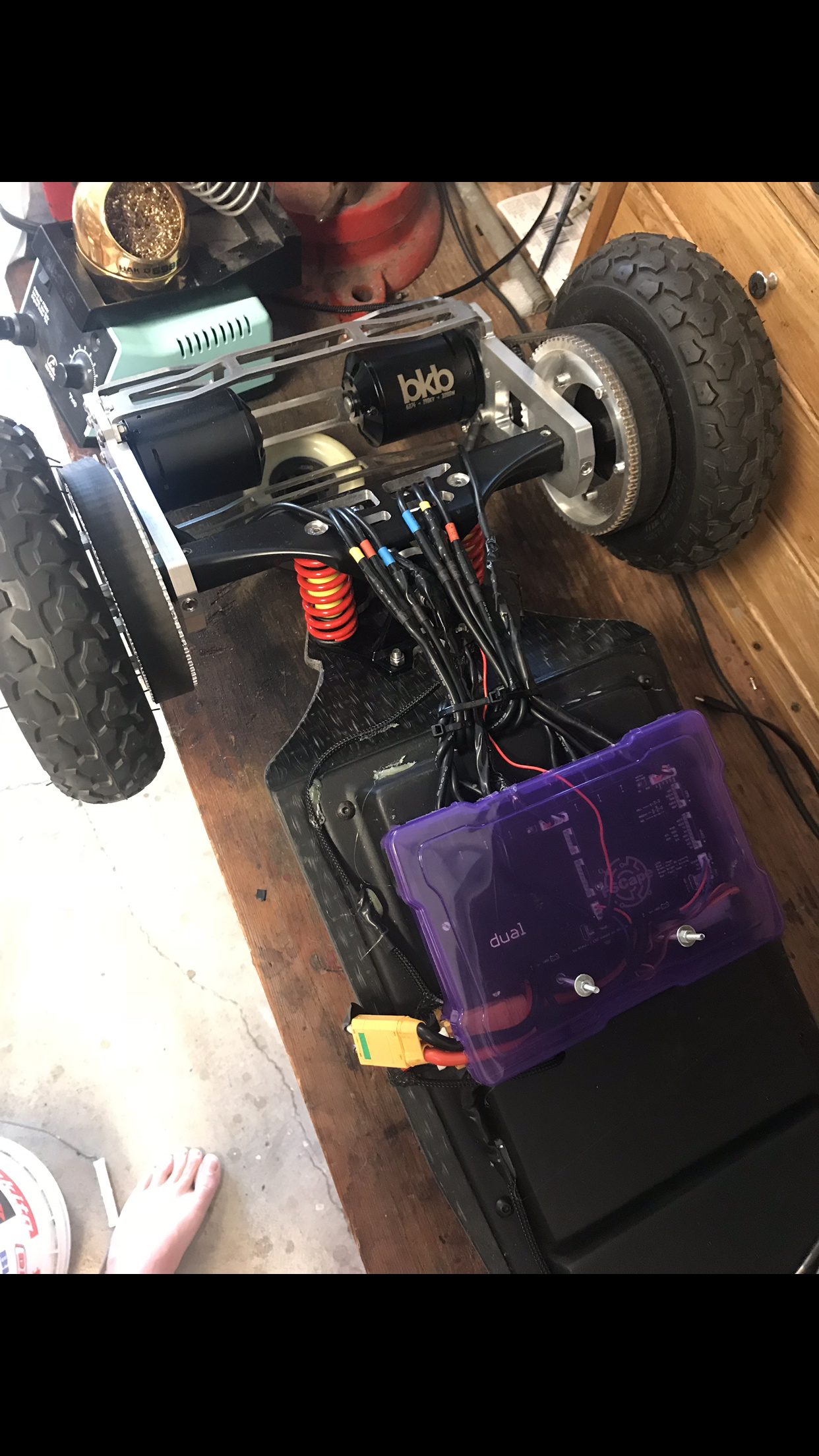 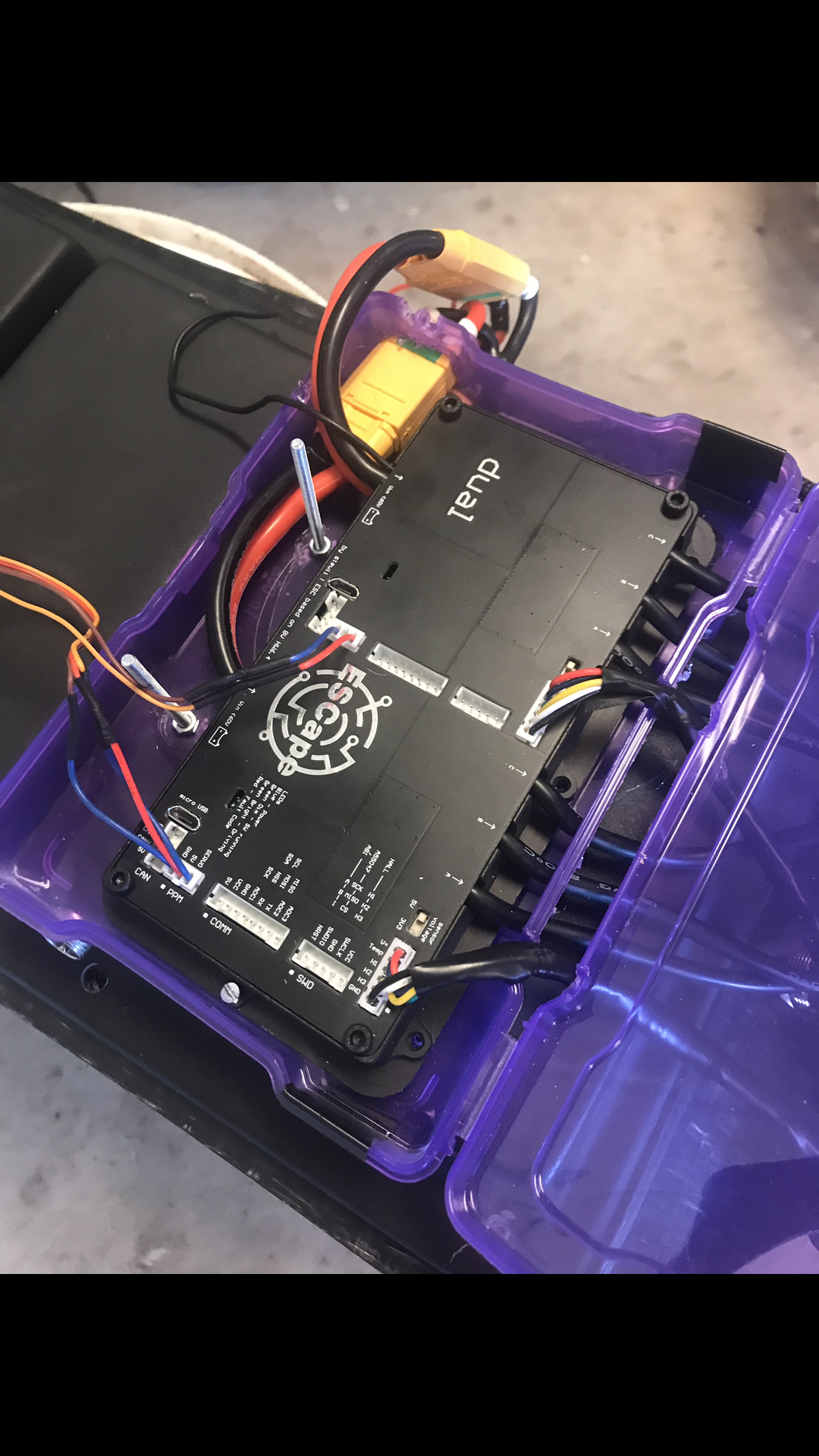 My charger; a customizable voltage limit protector that I set to 49.9 volts. I soldered the whole thing together after checking eboosteds YouTube channel 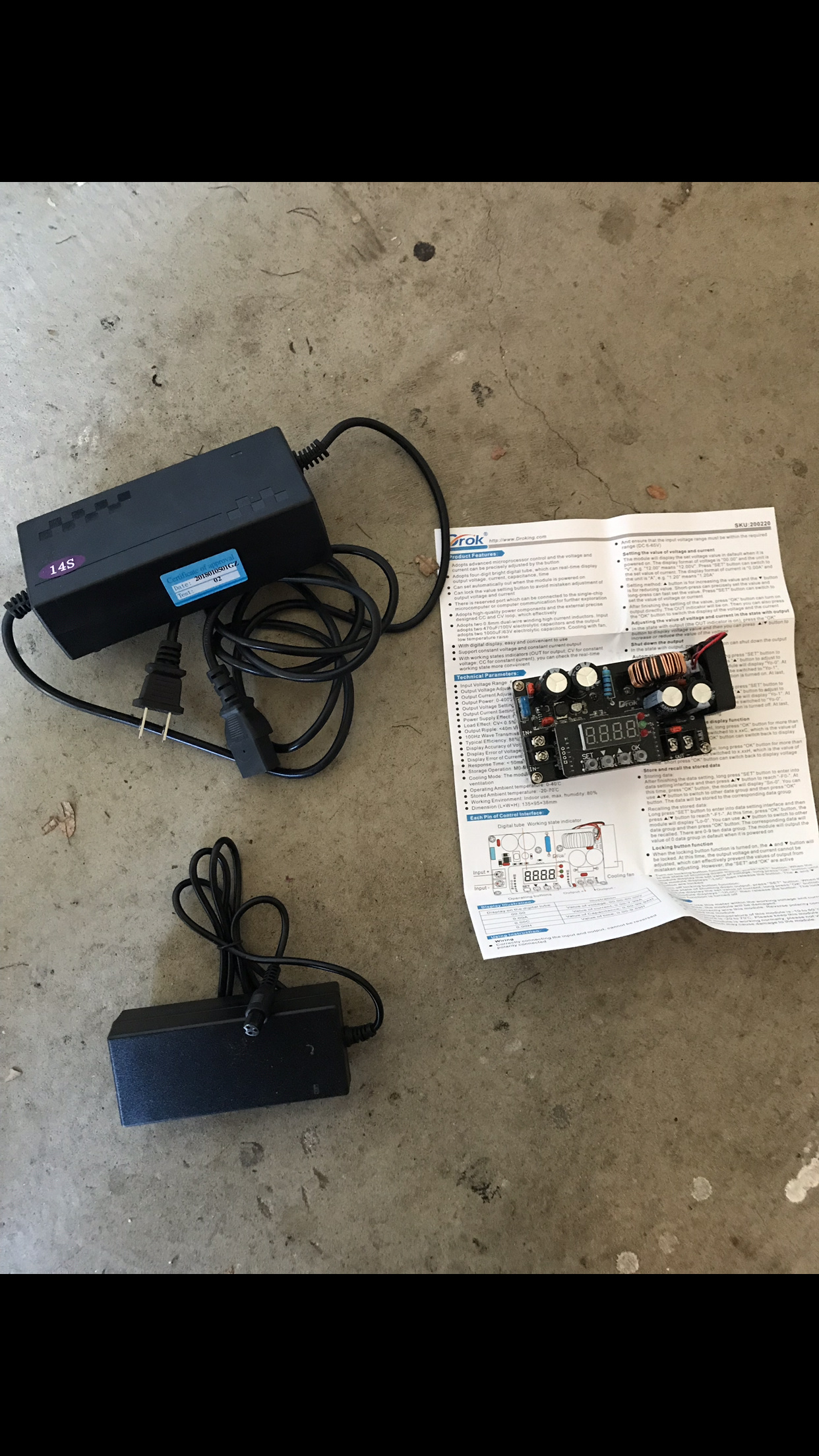 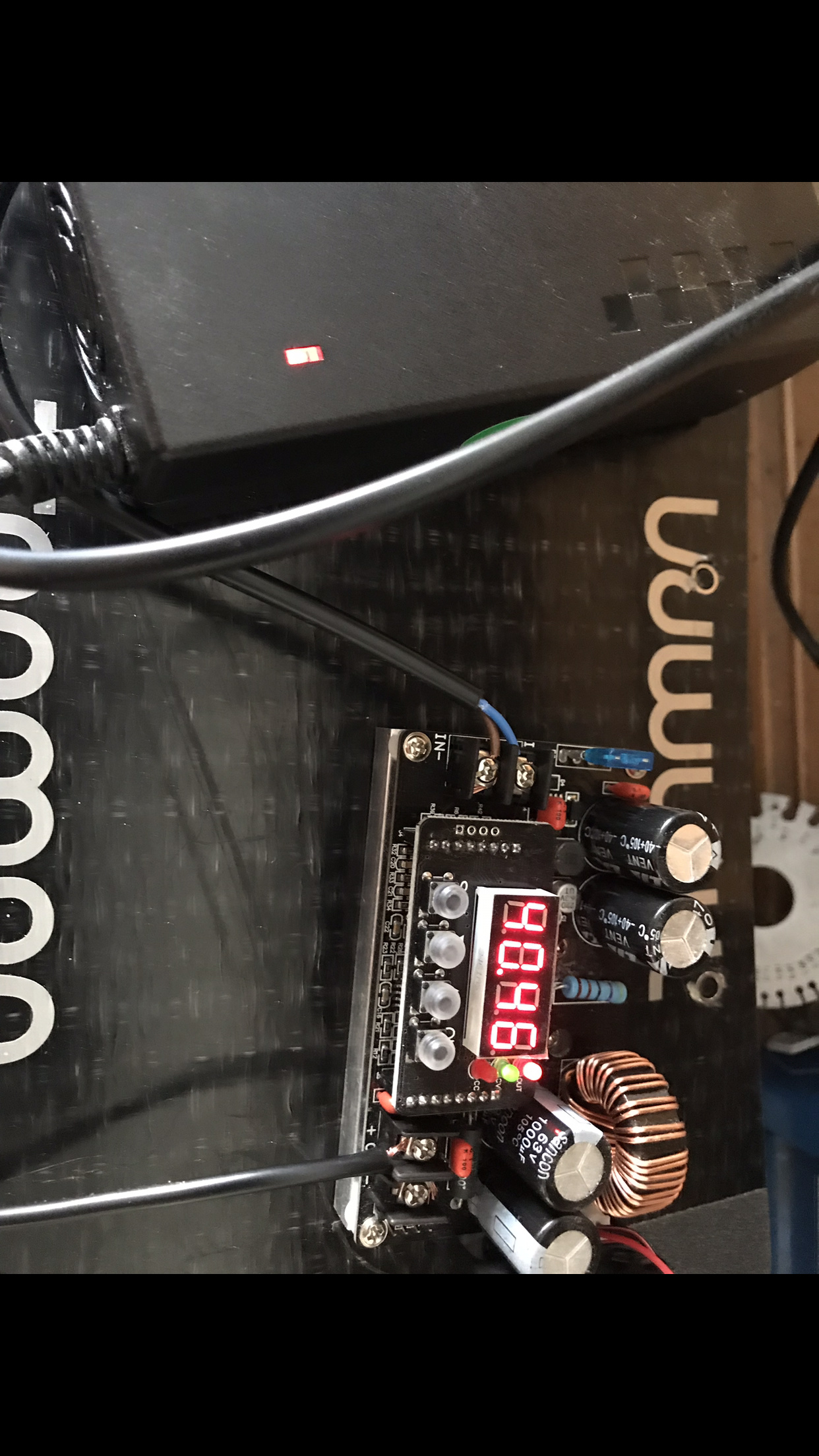 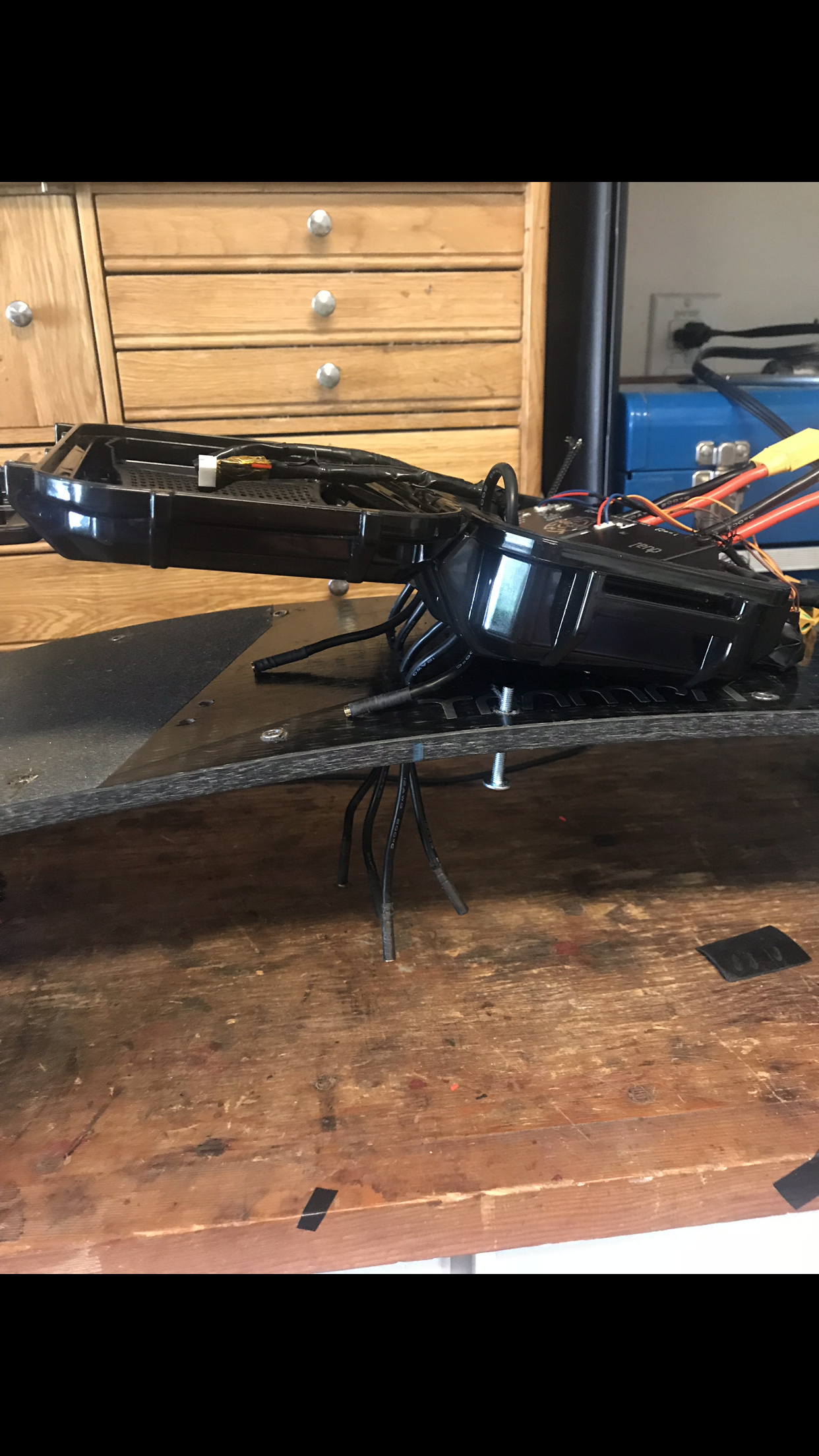 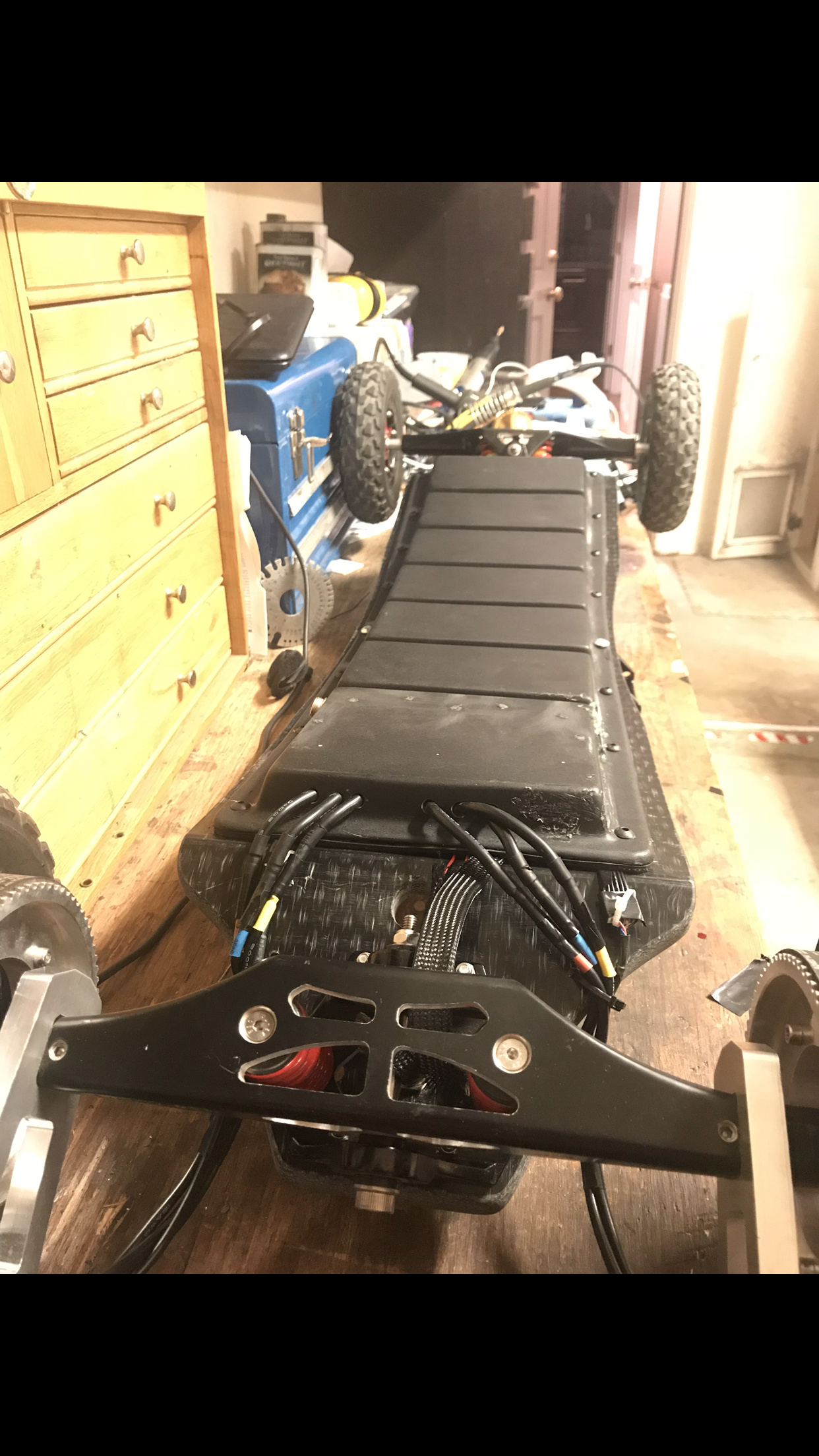 And some pretty shots. Wow what a difference hall sensors make. I didn’t have them on my first test run and then got them going afterwards and the throttle AND release are sooooo much smoother.

I don’t have top speed or distance but I took it 1 mike up a 9% grade and it was going so fast I wasn’t even half way on the throttle. When I came back down the battery regenerated 15% ish. 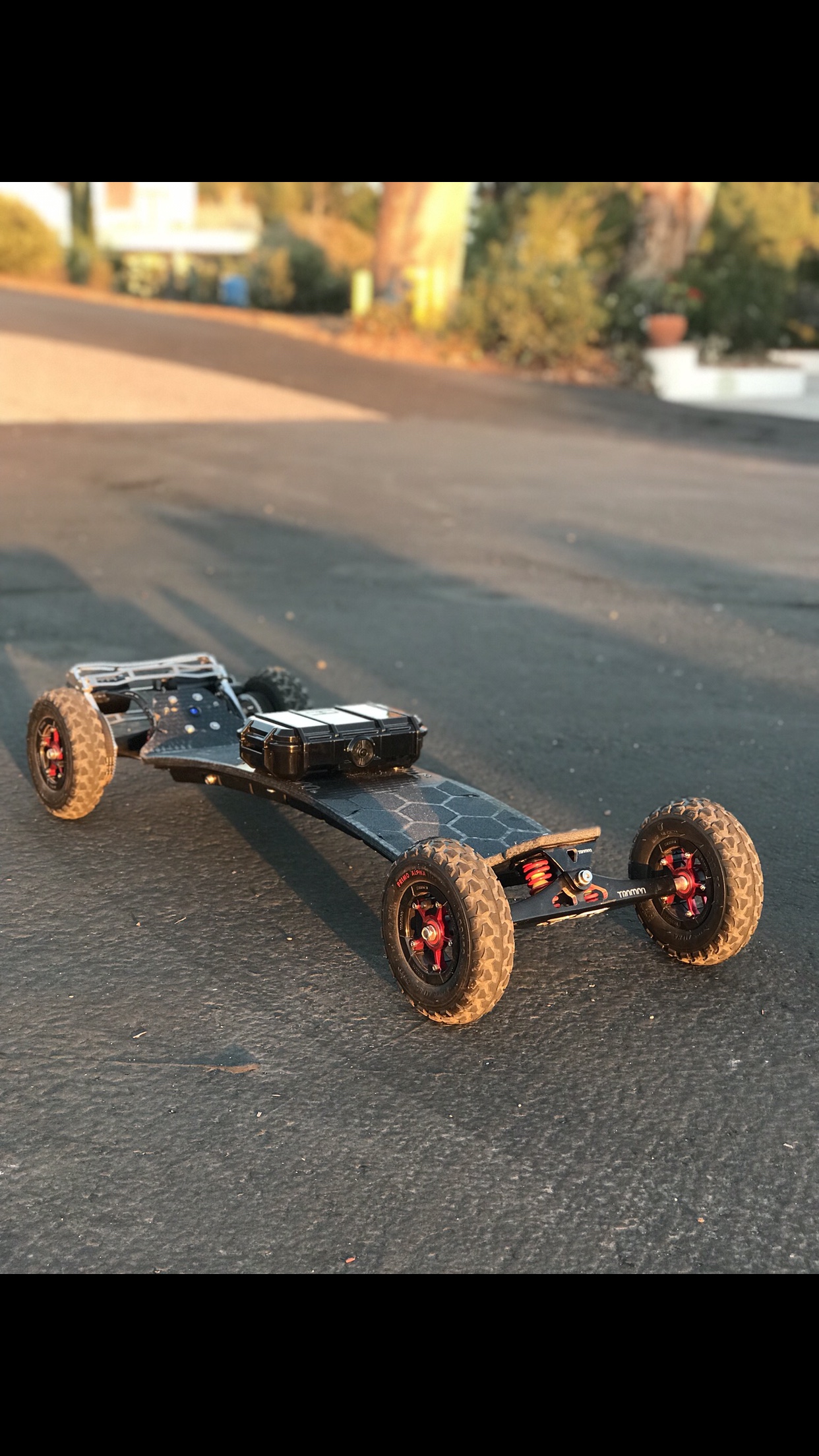 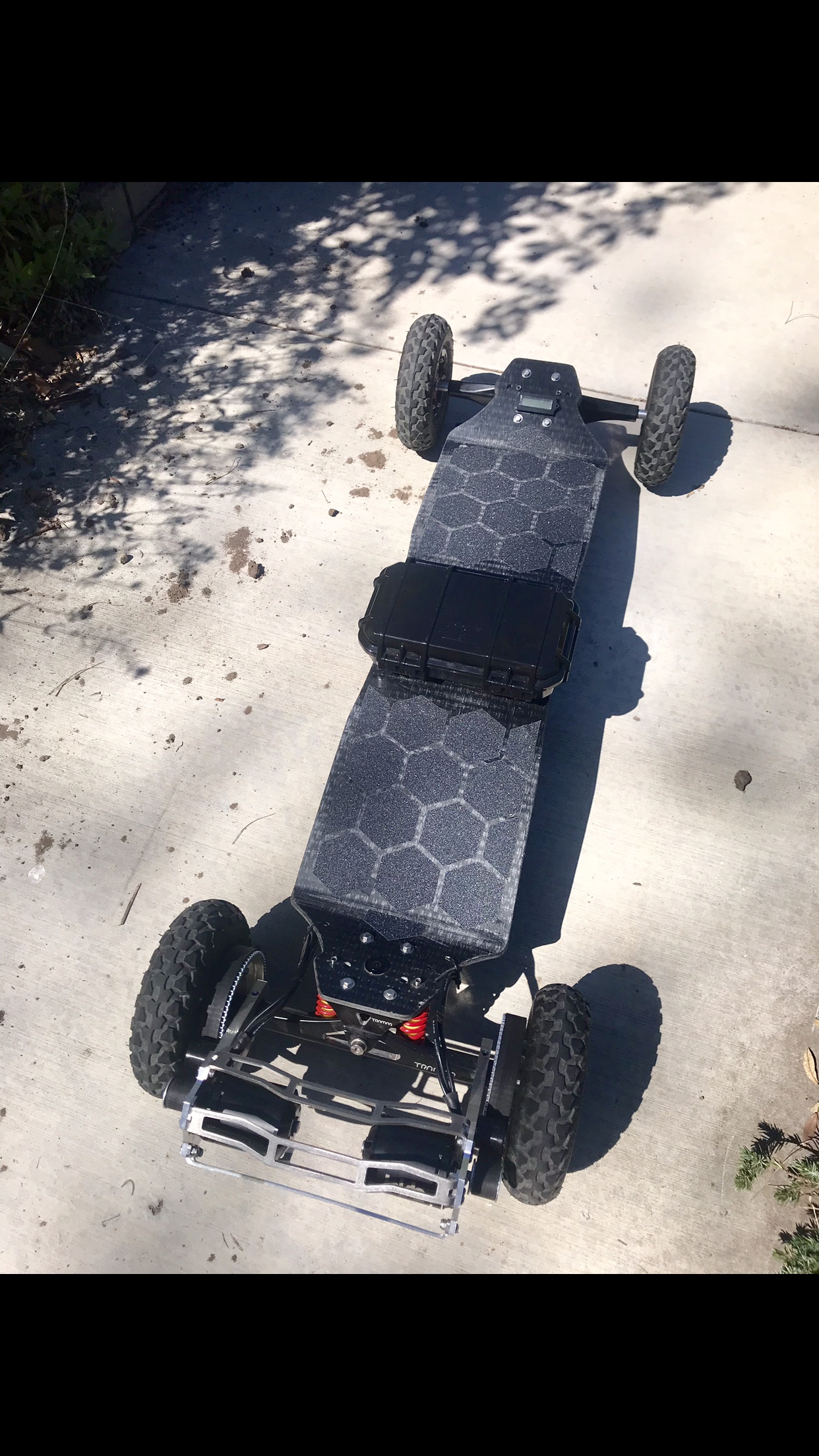 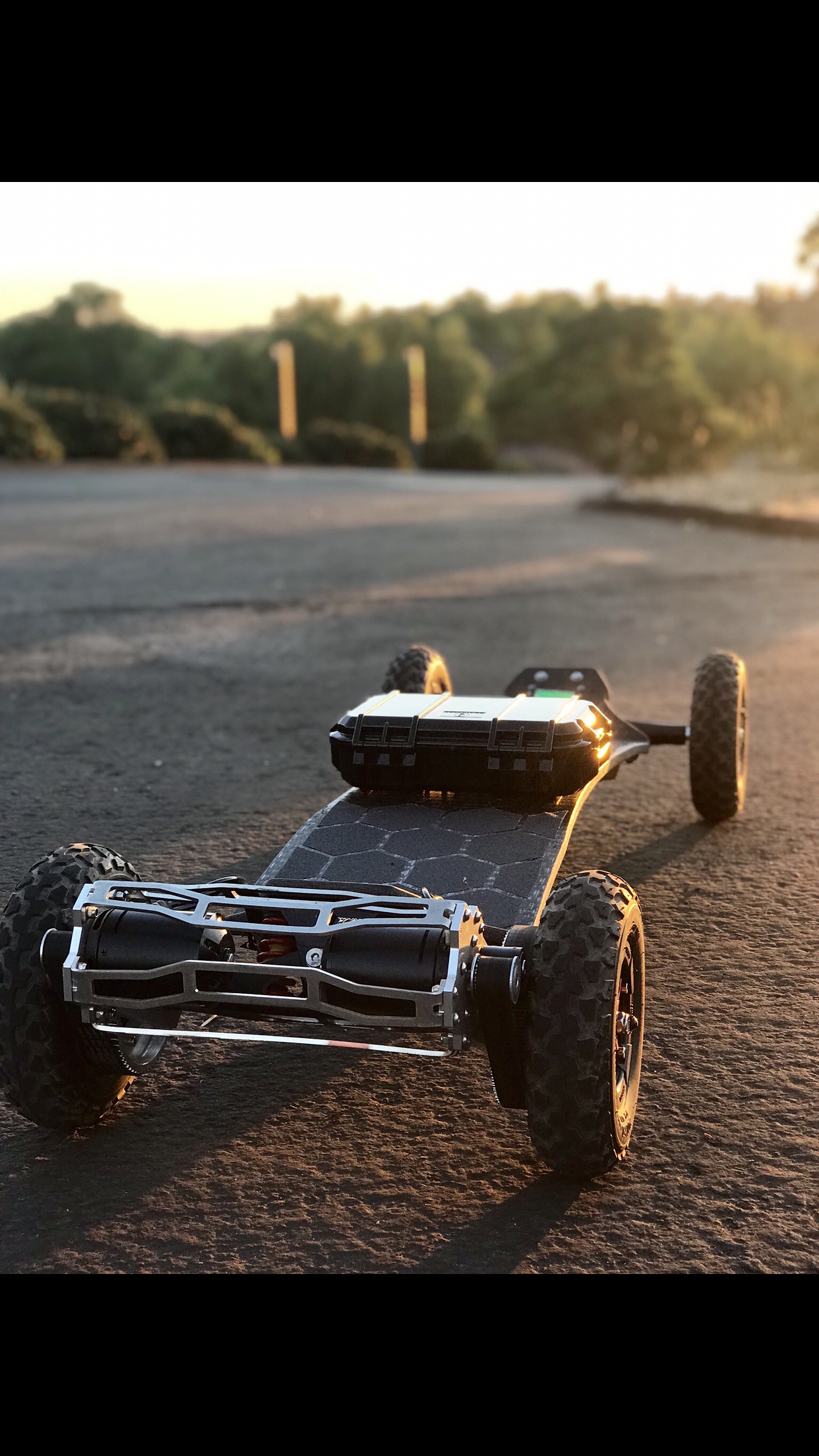 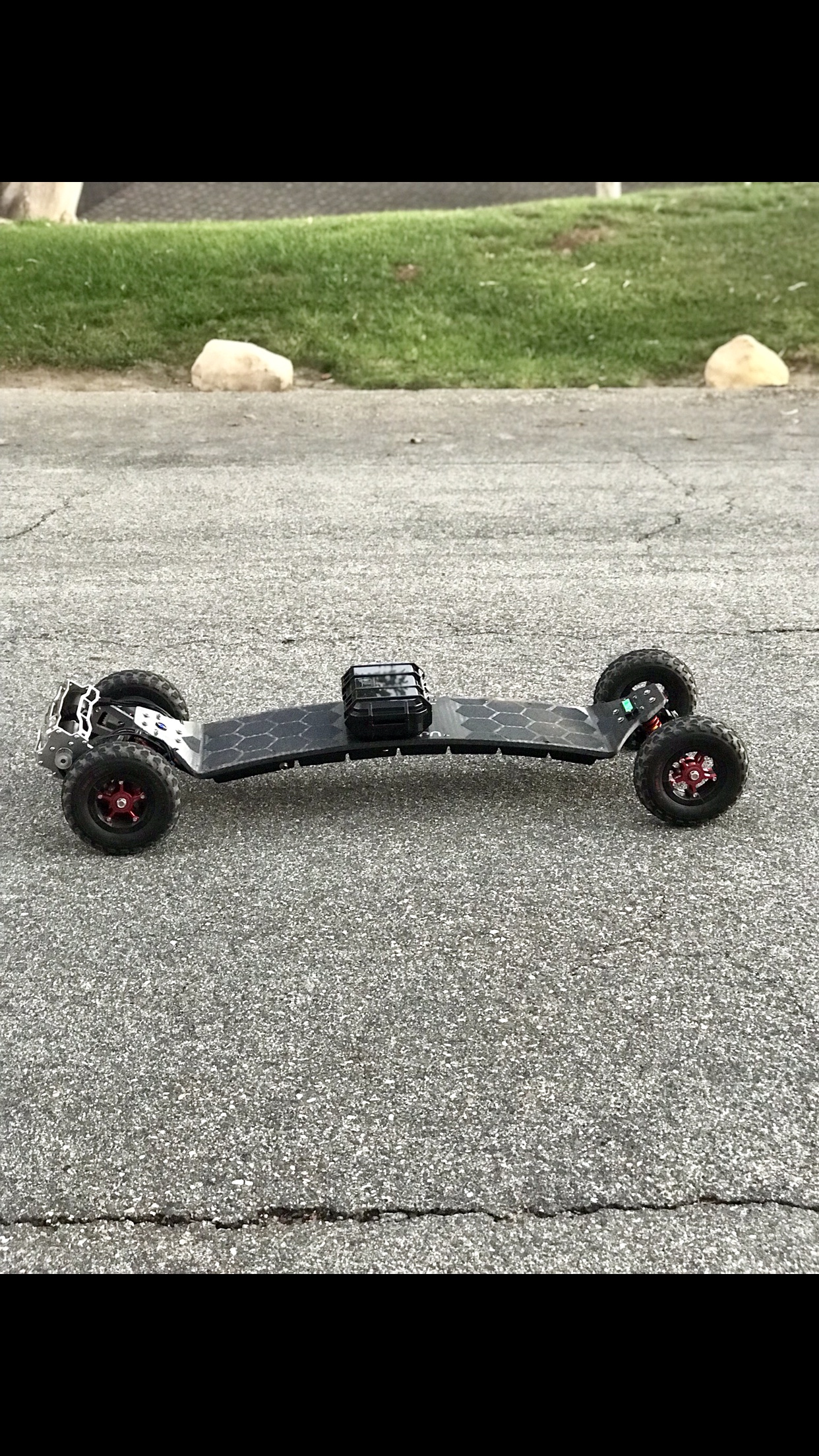 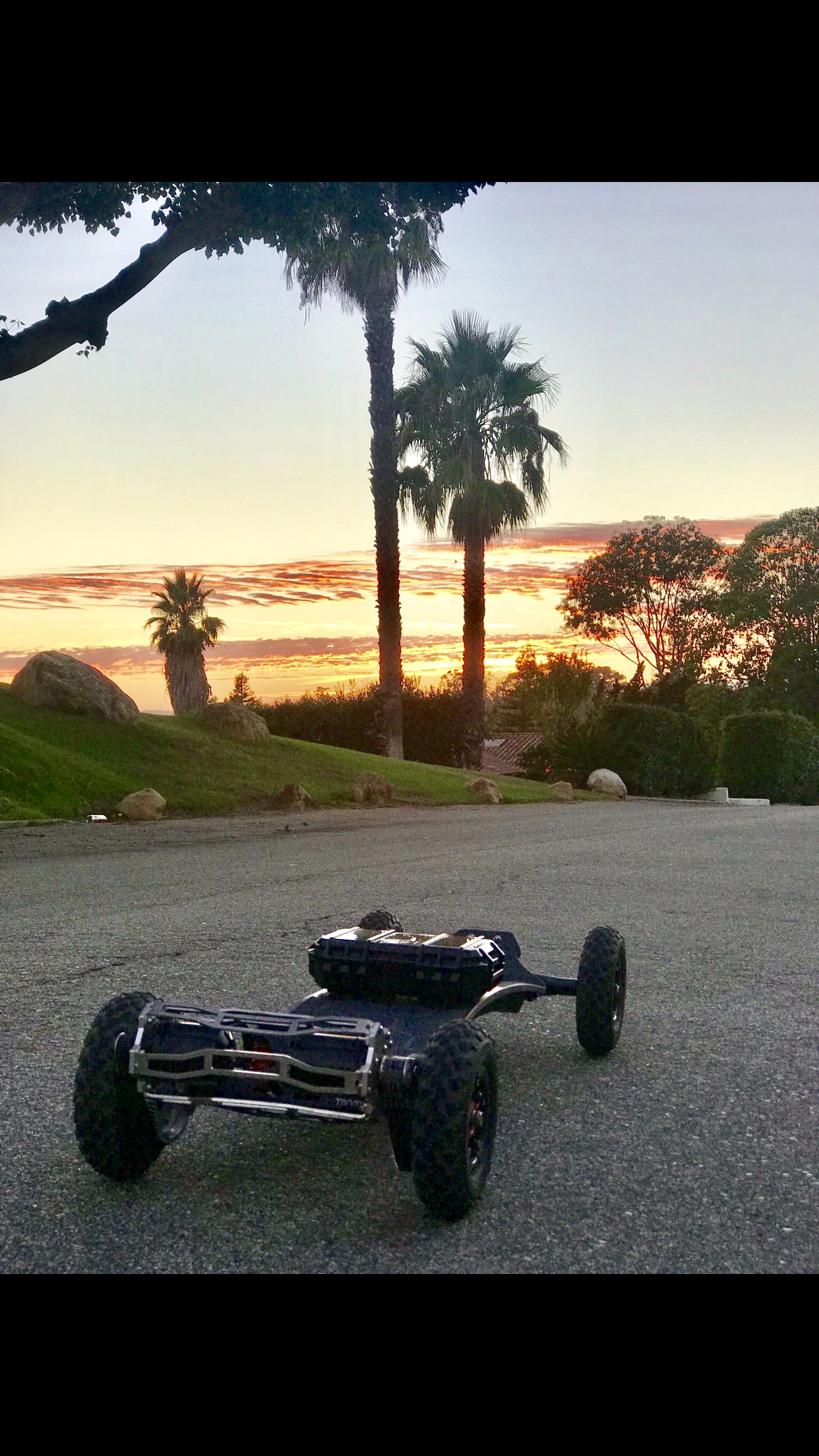 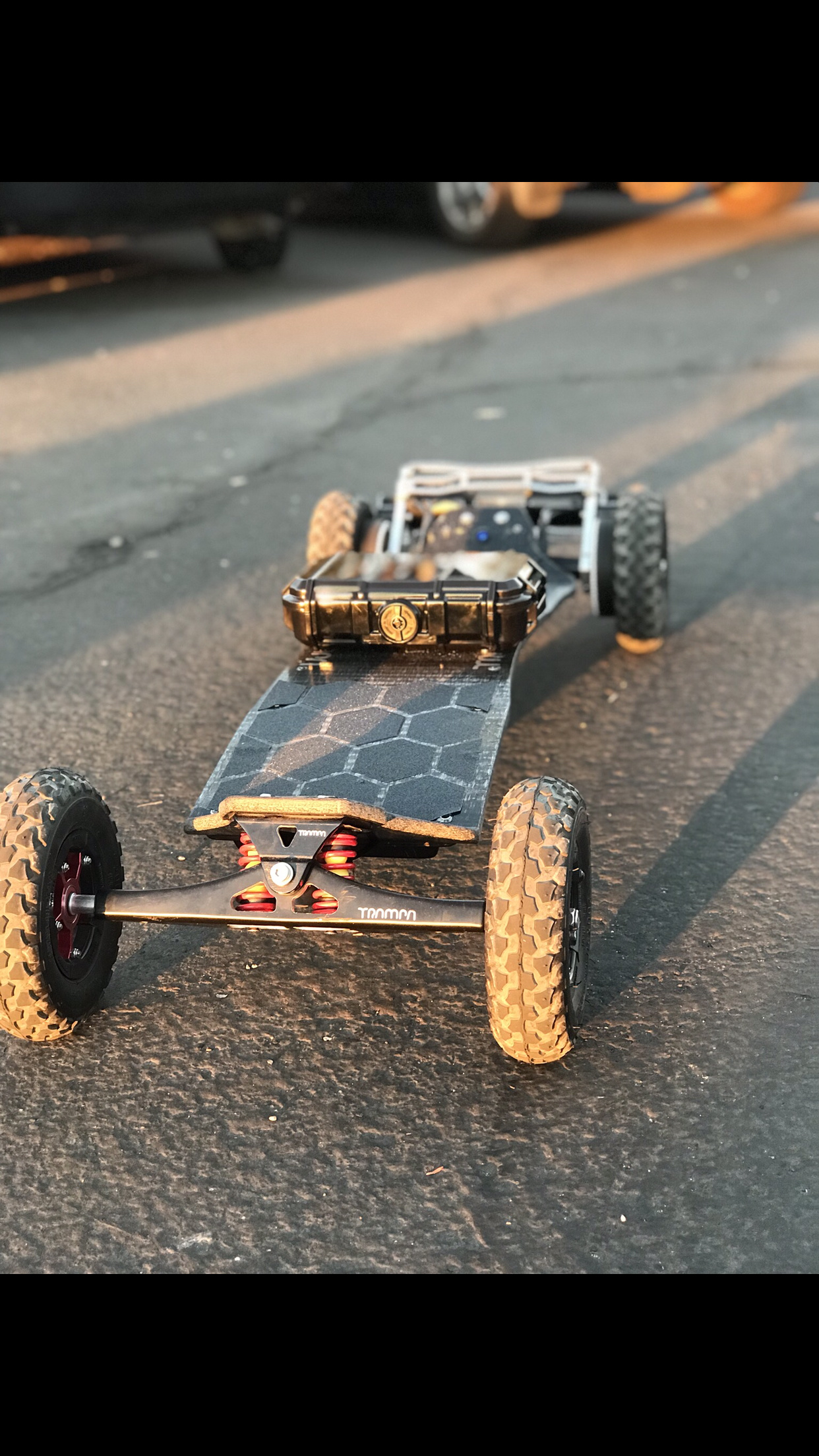 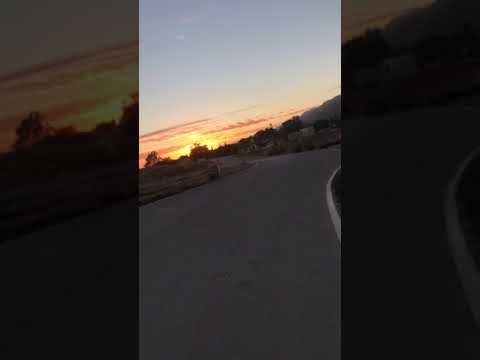 Amazing man! Always press the button to start the charge