Kegels + A "Light" Dusting of Snow = Not A Good Time

So I recently fixed my battery pack and have since then been looking for any opportunities to ride again despite the frigid weather. So today’s trip to the gym was a perfect opportunity though as I opened the front door I was greeted by what at most is 1/2 cm of light fluffy snow and I think to myself “Yeah that’s not to bad”

Fast forward to the end of the street where I wiped out harder than contestants on wipe out attempting the big balls. And I don’t know why but I got up and said “That was probably just a one time thing.”

Let me assure you, it was not. Once more near the entrance to campus though I did catch myself that time and a few other times I did really sporadic drifts which were genuinely a little fun but more than anything still terrifying.

On top of that left the board in the locker during the workout and came back to mostly everything being wet and damp. My fiberglass case keeps the international dry but got Damn never again.

But I mean what an excuse to make an all terrain board though!

Man now that I’m done with my street board and there is snow all over the ground and will be for a few months here in Salt Lake City Utah I really wish I could start building an all terrain board too!

Will have an all terrain setup soon. Also working on a Trampa Street & Carver setup which utilize the same components (not same as MTB only street&carver trucks) 20mm wide if you want or run 15mm for less drag. 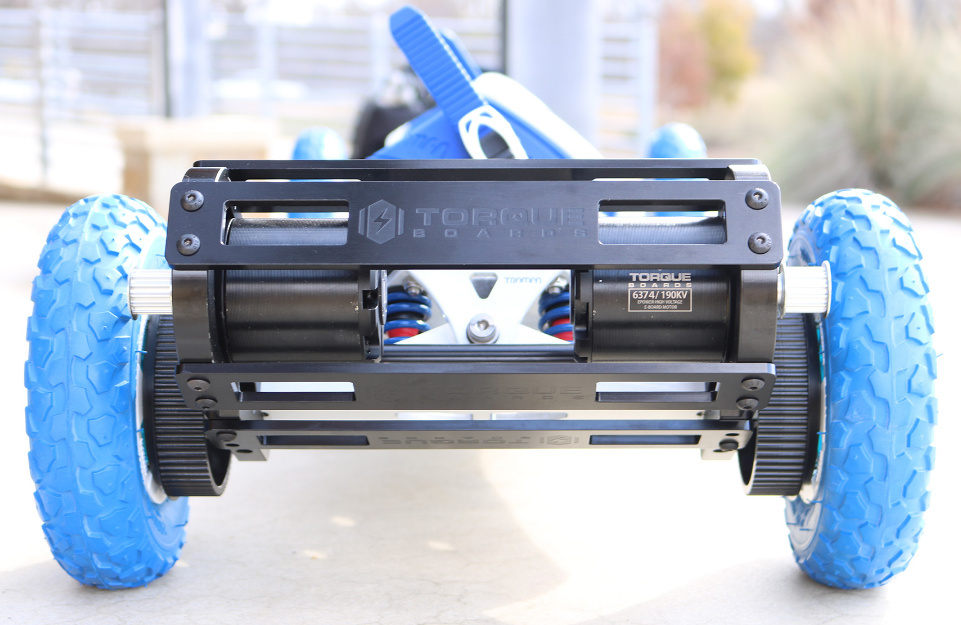