Just curious, I’ve been having a long back and forth discussion on Facebook about kicktails. I didn’t think it was a big deal but someone mentioned me having wheelbite since my wheels are so big. I’ve never had that issue so I mentioned that it may have something to do with me riding my trucks kind of tight and using the kick tail to turn.

Basically he’s been trying to suggest I widen my wheel base, install the trucks closer to the edge of the board and start carving… And that there’s no point in having a kicktail because turning on a longboard is so easy. I’m used to having kicktails, never was a long boarder so that’s what I’m used to. People are still commenting on the post going back and forth lol. All I did was post my pony rainbow esk8

check if you get wheelbite… 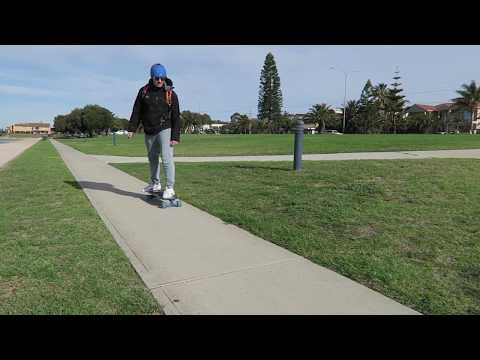 Just do you, some folks will argue a topic because they know one thing and act like they know everything. I personally don’t use a kicktail, but I know a lot of people that do.

Personally, I think kicktails are awesome and folks that don’t think that, haven’t ridden them. But that’s my opinion

yeah, diversity is everything. Kicktails are fun to ride. 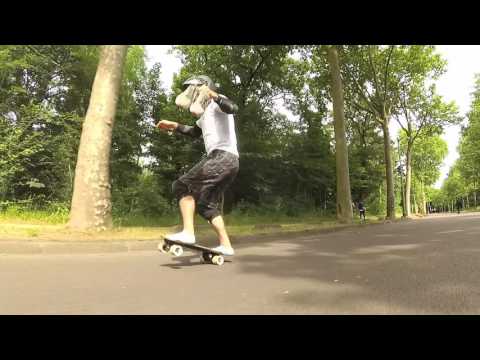 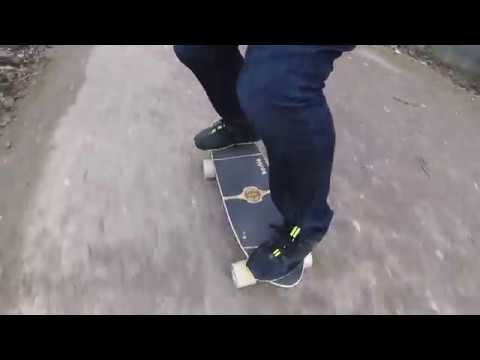 Kicktails are purely a personal choice. I prefer a deck with no kicktail though the option to do wheelies is an option.

I haven’t gotten it yet

Always loved the kicktail on my E-Go2 deck. kicktails are rad and every single skateboard should have them, they add functionality and take nothing away. Learn to use them.

Carving is easy, anyone can do it. Using a kick tail takes a lot more balance and skill. If you can use a kick tail, then you Rock!

I saw that insane manual one before. It’s crazy. That Facebook guy said I’d be manualing to turn. Not sure if that was an insult or what…

Since I grew up skateboarding kicktail is a must or it’s not a skateboard.

Going round real tight corners, going down curbs, picking up your board etc, wouldn’t be the same without the tail.

I ride 99% with my S2 bindings (i.e no kicktails) so I just use kicktails on one of my builds to do some little tricks for the fun of it. So I would say that it really depends on your riding style. There’s no good or bad choice. One of the main functionality (added to the quick turn) of a tail in skateboarding it popping ollies… which is not really something people do with average 6kg esk8 boards.

You’re a skater, and your taking to an audience that traditionally does not relate to being skaters. So we are trying to bridge these exact divides. To you or I a kicktail is necessary because we actually use them, when they are gone we feel naked and alone…but to a longboarder or eskater they are foreign, like those giant tires to us…explain to them how you use it and how you feel about them and why…and they can learn to use one too, or choose not too, but putting people down, from either side is ignorant and we need to come to an understanding based on things better than ignorance and preference and opinion…there’s function here, it can be talked about and measured…without a kicktail I cannot make the skateboard do certain things and it frustrates me to no end, while someone who has never learned to use one would never notice any difference…these are interesting times we live in when an feature invented in the 1960’s comes back under review after being adopted and integrated for so long…

How long did skateboards have kicktails before the 1st ollie was ever preformed or invented?

this is pretty much skateboard vs longboard.

skateboarders use the kicktail for tricks and sharp turns. long boarders just turn…and use slides instead… but some longboards have tails and double tails now too. 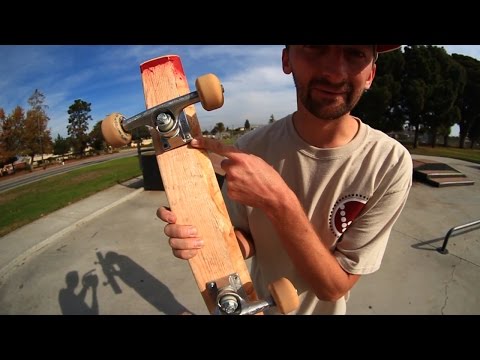 I grew up steet skating so a kick tail is a must for me. Cant imagine not having one, makes me feel out of place. Thats just my style.

You can always use a deck like a bustin maestro. Has small kicktails with carving possibilities.

My first skateboard which was an esk8 was the E-Go2