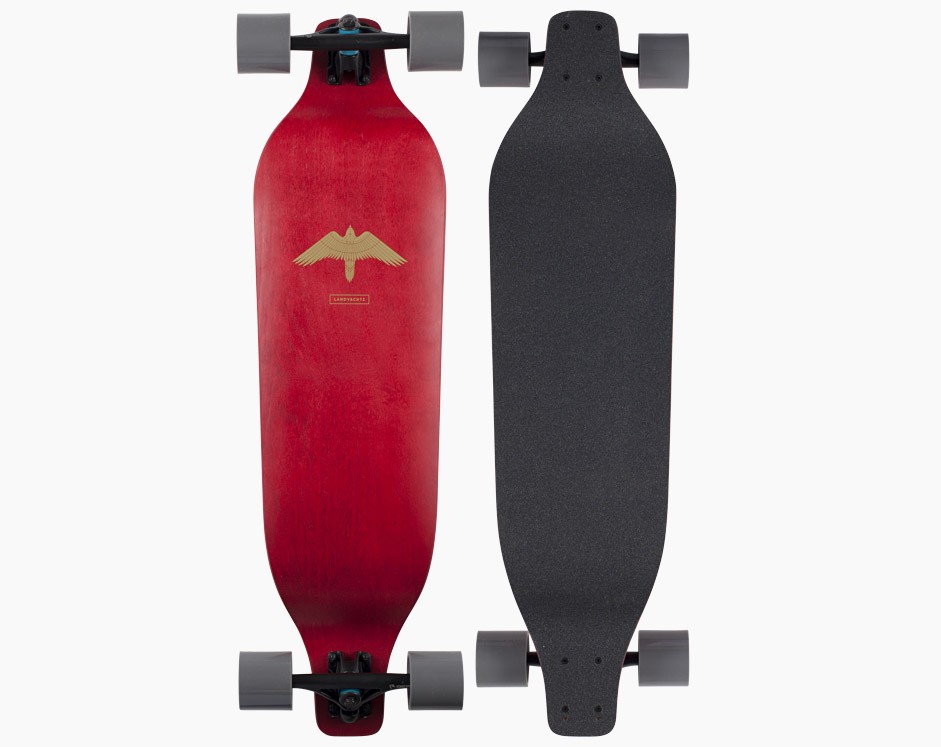 I’ve seen quite a few Evo builds but now in 2018 Landyachtz released a shorter version of it. Post up your build pics and thoughts about this board

I still haven’t received mine so I can’t find out how big enclosure I can have on this. Anyone have theirs and can do some measuring/take some pics?

Wow I really like the red bottom, I already feel like the evo is a bit small I wonder how these feel lol. I can spread out my feet more on my other decks cause of then not being a drop down.

That’s because your a frikkin giant, the rest if us little people have plenty of room on the Evo

yea well im rather large im 6’6" and i wear size 16 mens shoes (US) i can tuck but its takes some getting used to on the Evo i generally have a wider stance on other boards. My tuck was better on my Raptor but my Raptor is not as fast or as stable as my evo

I’m coming to Miami this summer and I’ve ordered a Evo Falcon, I’ll bring it with me and maybe we can meet up and you can try it out.

Hell yea! We can get my group together.

Cool, I’m a big fan I’d Miami. We pretty much stayed in the keys last year, this year it’s all about South Beach

Oh man South Beach at night is so much fun. I have to post up some videos when I get home. We do 15-30mile rides at night no boosteds allowed

ours arrived two weeks ago. I’ll try to take pics of the ‘after’ Happy to take measurements if useful, lmk via PM.

could you measure the area available for an enclosure? 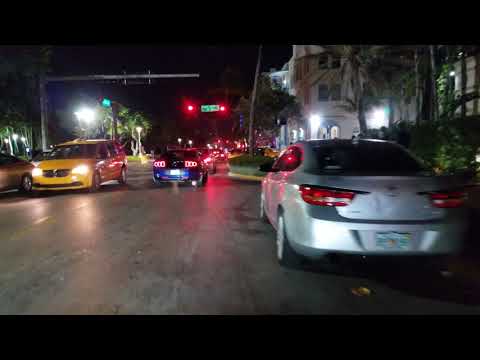 both videos are unedited first one was on ocean drive and second one i was riding next to the ocean and then up a big paved hill cant tell that im going up but you can see later in the video below where i was riding before. ill take a video there in the day time to show the difference. 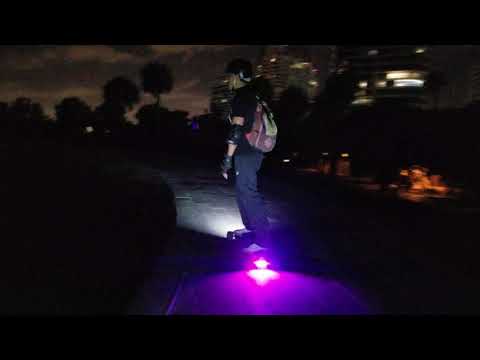 this was all cell phone footage so excuse the shaky hand.

I imported the picture to fusion and took out some measurements after scaling it on lenght. It’s nof accurate but it’s something. I’ll upload that later when I get home if you don’t beat me to it

DISCLAIMER, this is made by importing a picture to fusion 360 calibrating it for the 914mm lenght and doing a rough sketch on top of that… Hopefully someone with the board can do some proper measuring as this is NOT accurate. I then made a sketch of the enclosure on eskating.eu with 12s4P and two vesc6 to testfit. No clue if I can stack the cells that good but it looks like plenty of space there for a receiver, a bms, switch and some wires? I’m new to this so just tell me I’m stupid and that I missed something 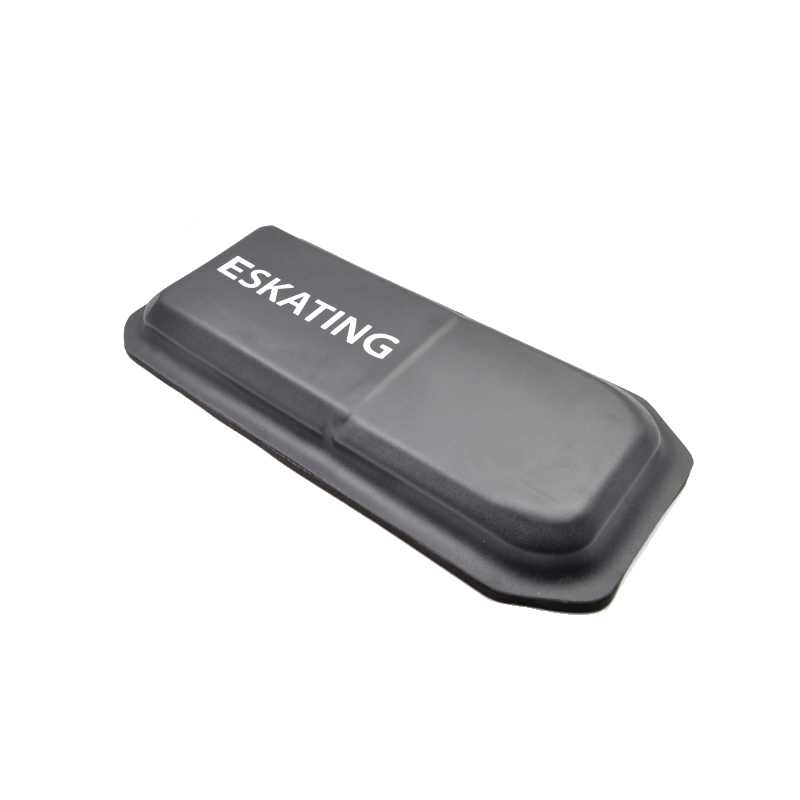 Double stacking them on a drop like this may be too close to the ground for comfort. Unless of course you use six shooters or other pneumatics.

I’m running 100mm wheel on mine. Eskating does run this enclosure with the same height on the same board.

then you’ll need risers for sure.

from the deck or from your enclosure? If enclosure, how thick is that?

I have double stack on my Evo and it’s quite low but with 107s never had problems other than those short tall speed bumps. I did jump a curb at 20mph by accident by the time I noticed there was a curb it was too late I had to commit and my board was fine no scraping and I didn’t fall lmao.