Okay, so this was originally my first build and it was a tb 12s2p battery & enclosure, single 6374, focbox, and 90mm flywheels on blk caliber 44’s. I rode it in that setup for about 6 weeks before the seattle fall weather began. The deck was a blank downhill from skateshred, I didnt really care for it, so I ordered another blank deck and got busy making an enclosure from kydex and adding some graphic flair! I knew i was going to eventually want dual rear 6374, so i switched over to the tb 218 trucks and got some 107mm flywheel from muirskate when they were going out of business. Bought 2 motor mounts and 40t pullies from @marcmt88, got another focbox and maytech 6374, and a cnc case from @kuglis. Put it all together and… it was quite underpowered with only a 2p battery🤔 Next task was getting the biggest battery possible with the most amps available into an enclosure roughly the same size. At 12s, the biggest battery i could squeeze in was a 3p config, and the best cell i could find for 3p was the lg hg6 20650 that can safely discharge up to 30 amps continuous per cell. That gave me 90 amps to work with, much better than the 40 i had before! This was my second battery pack build and i definitely learned a ton over the past year. So here it is, my Lava Board V3.0 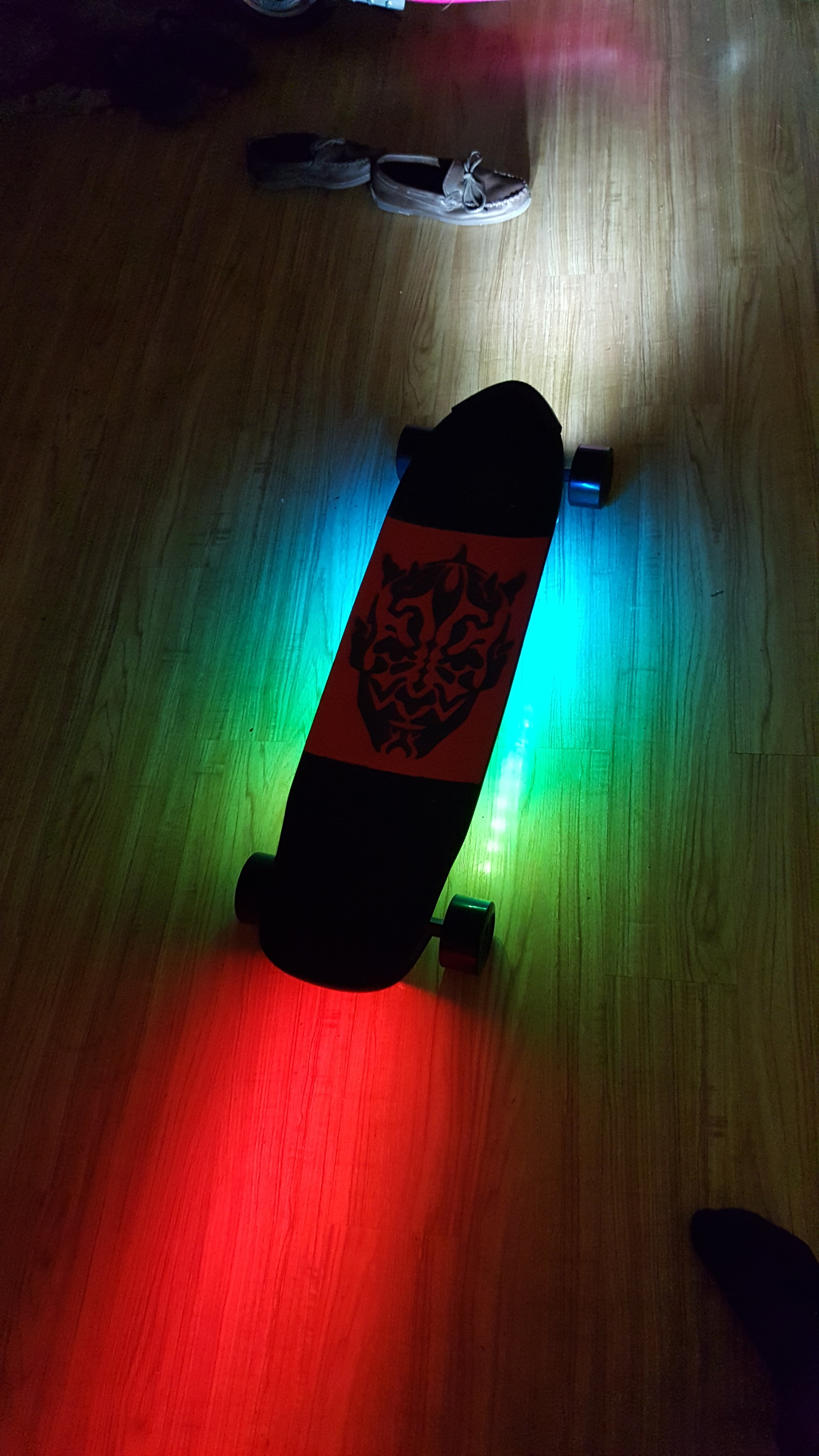 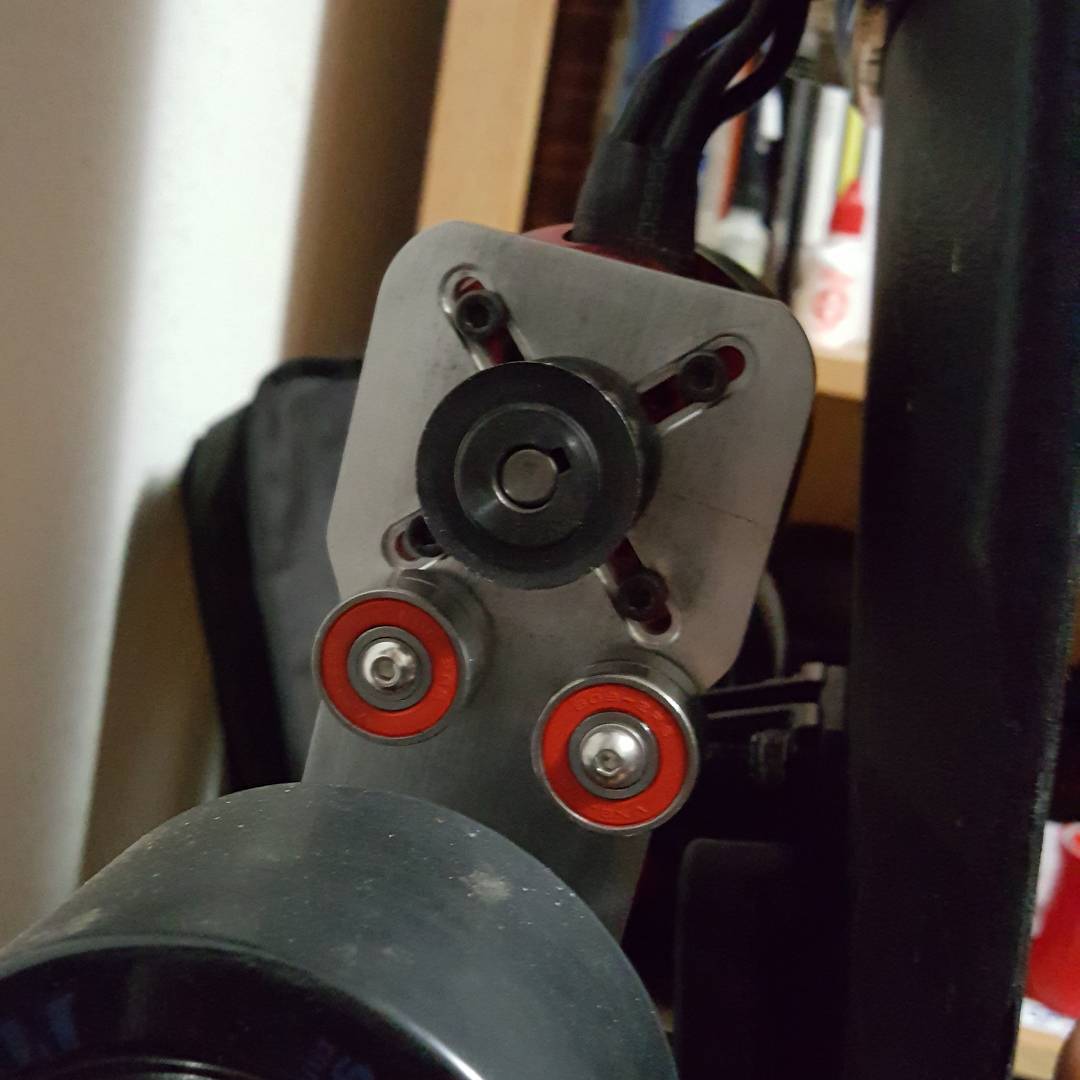 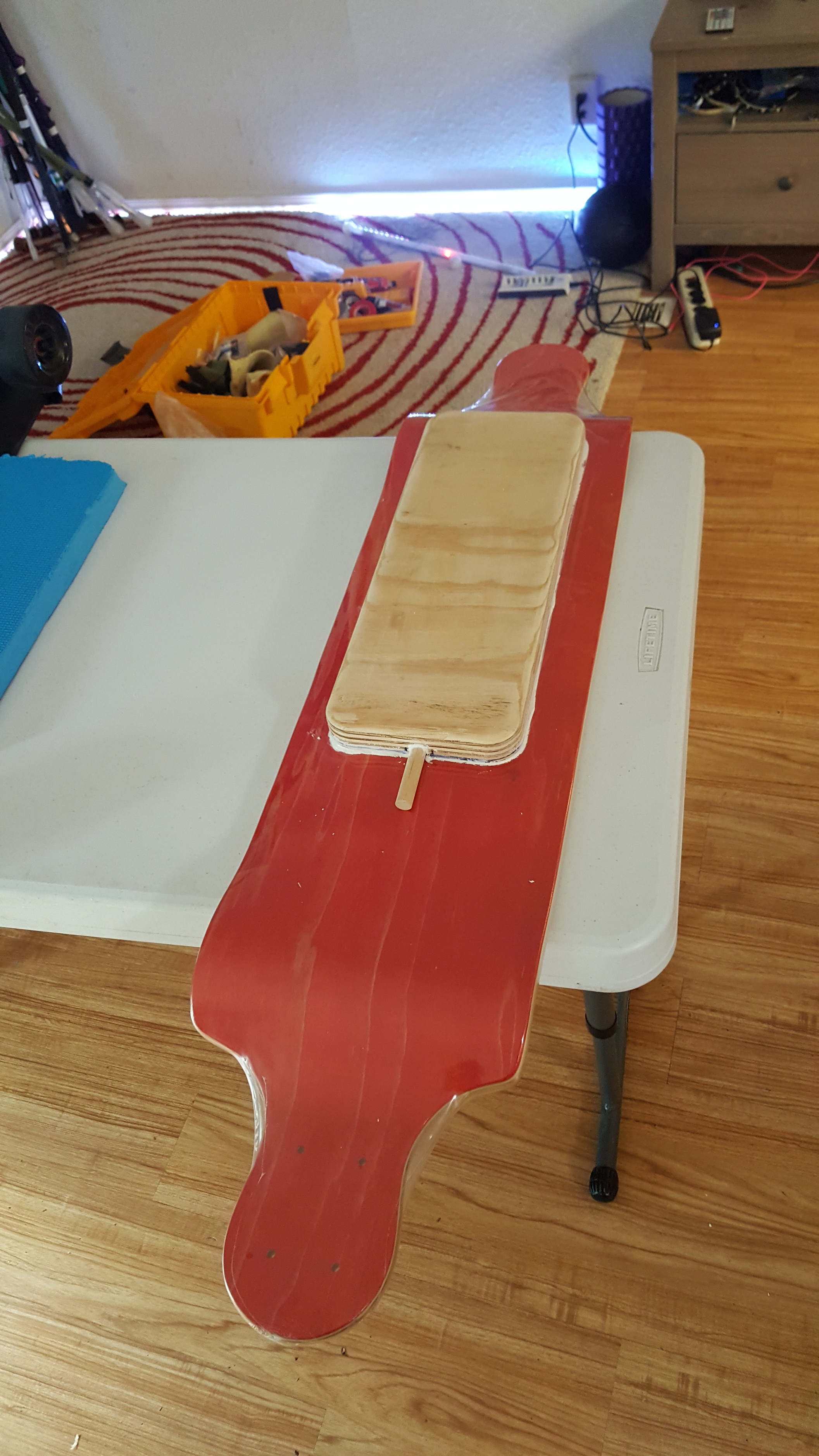 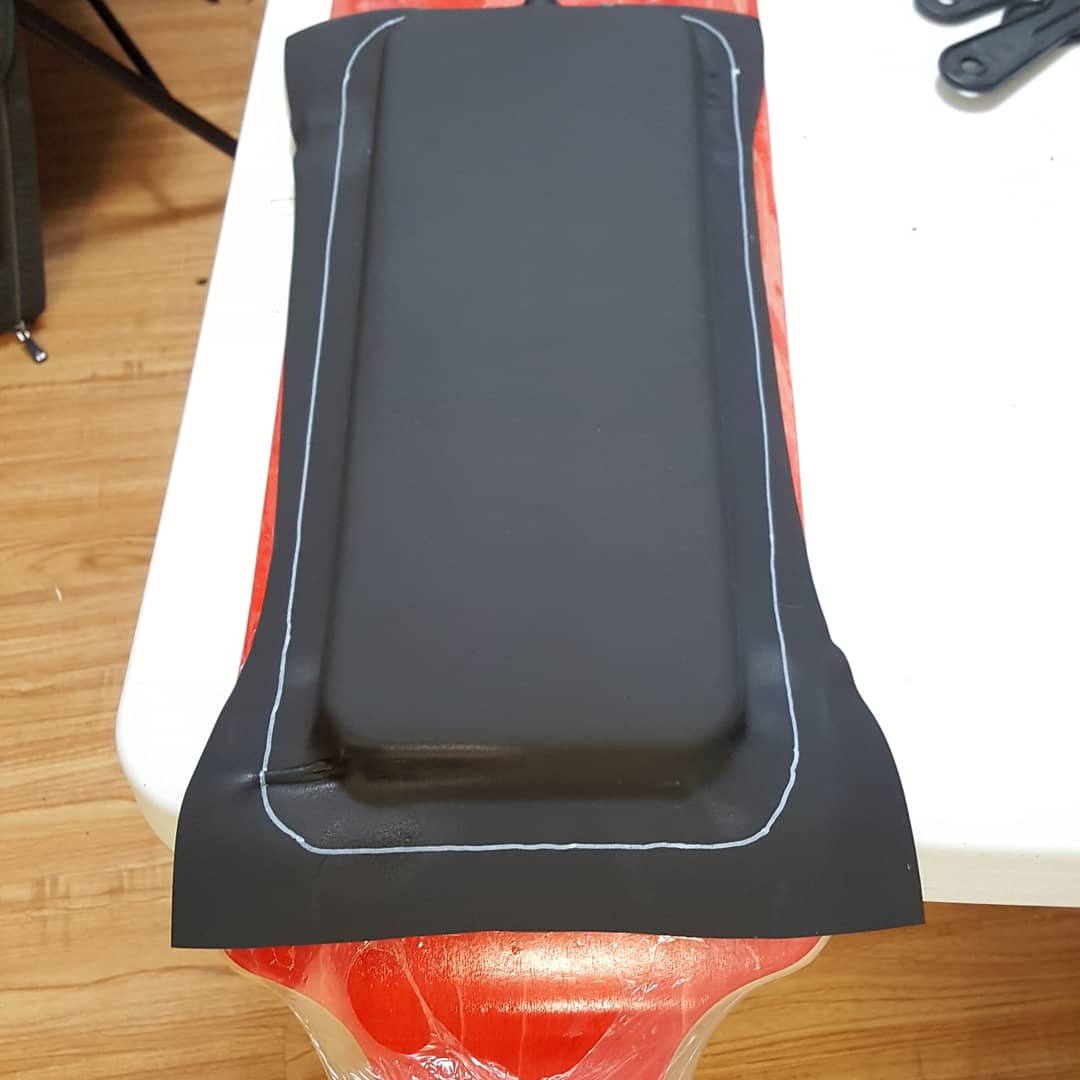 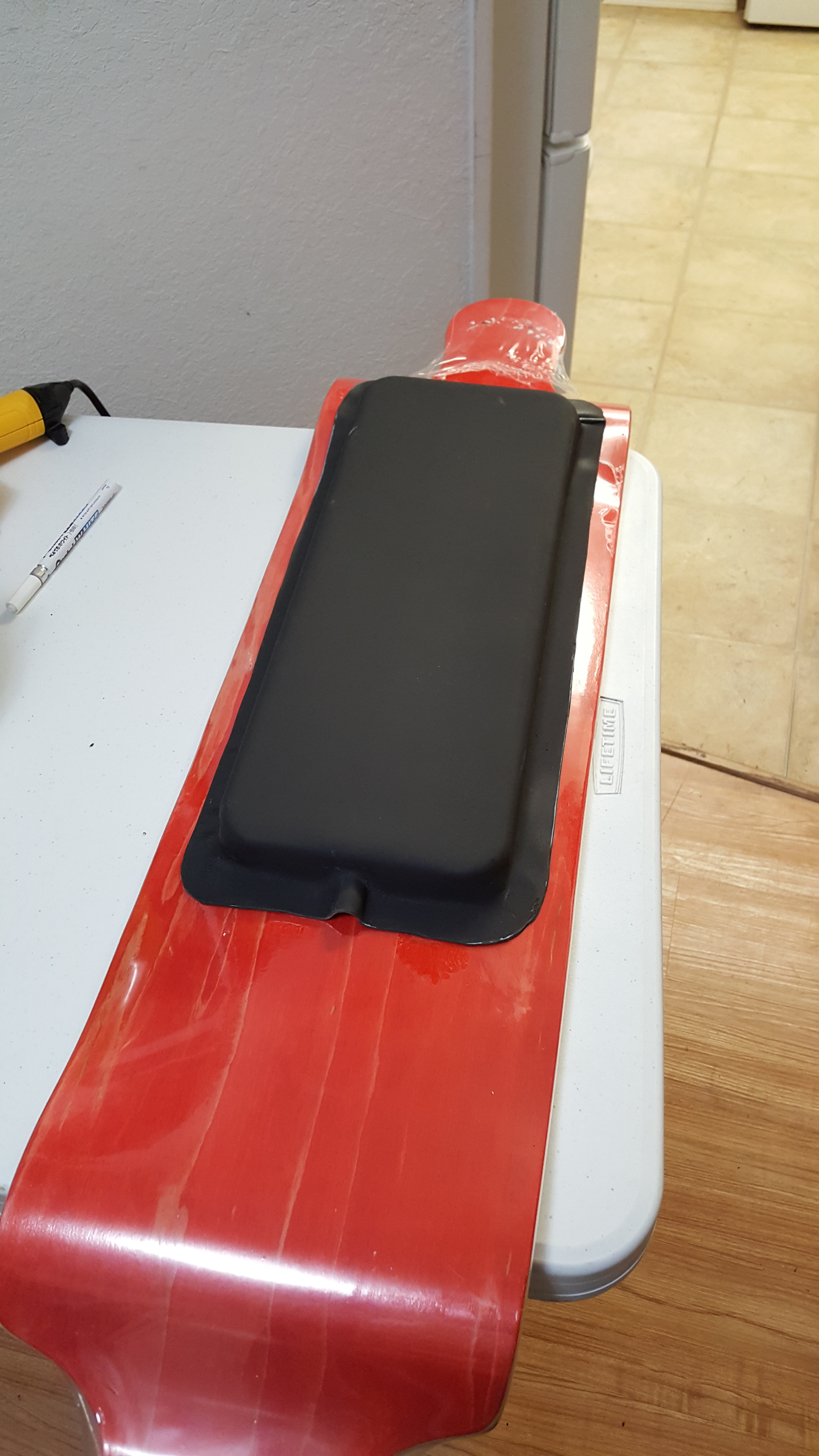 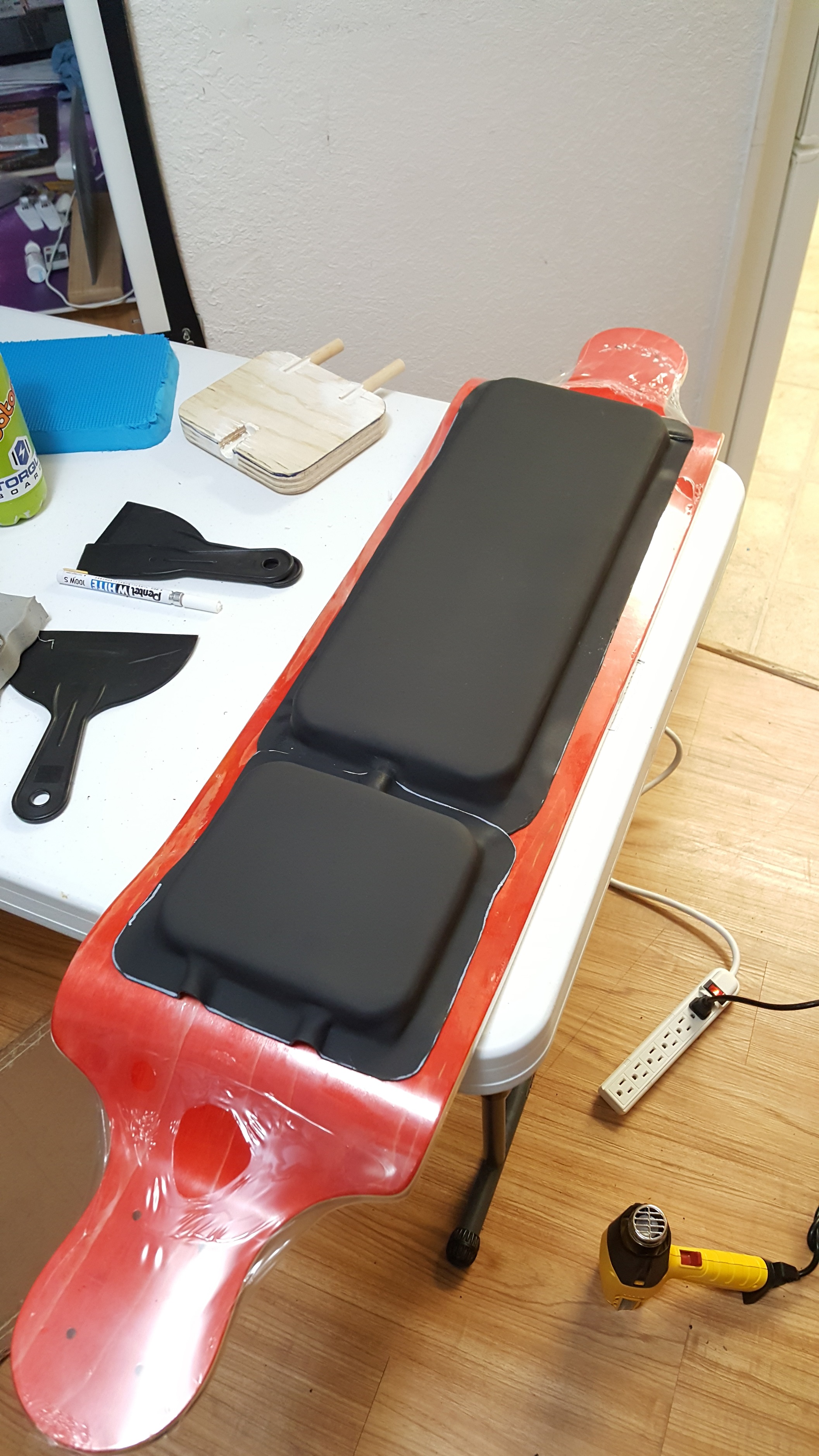 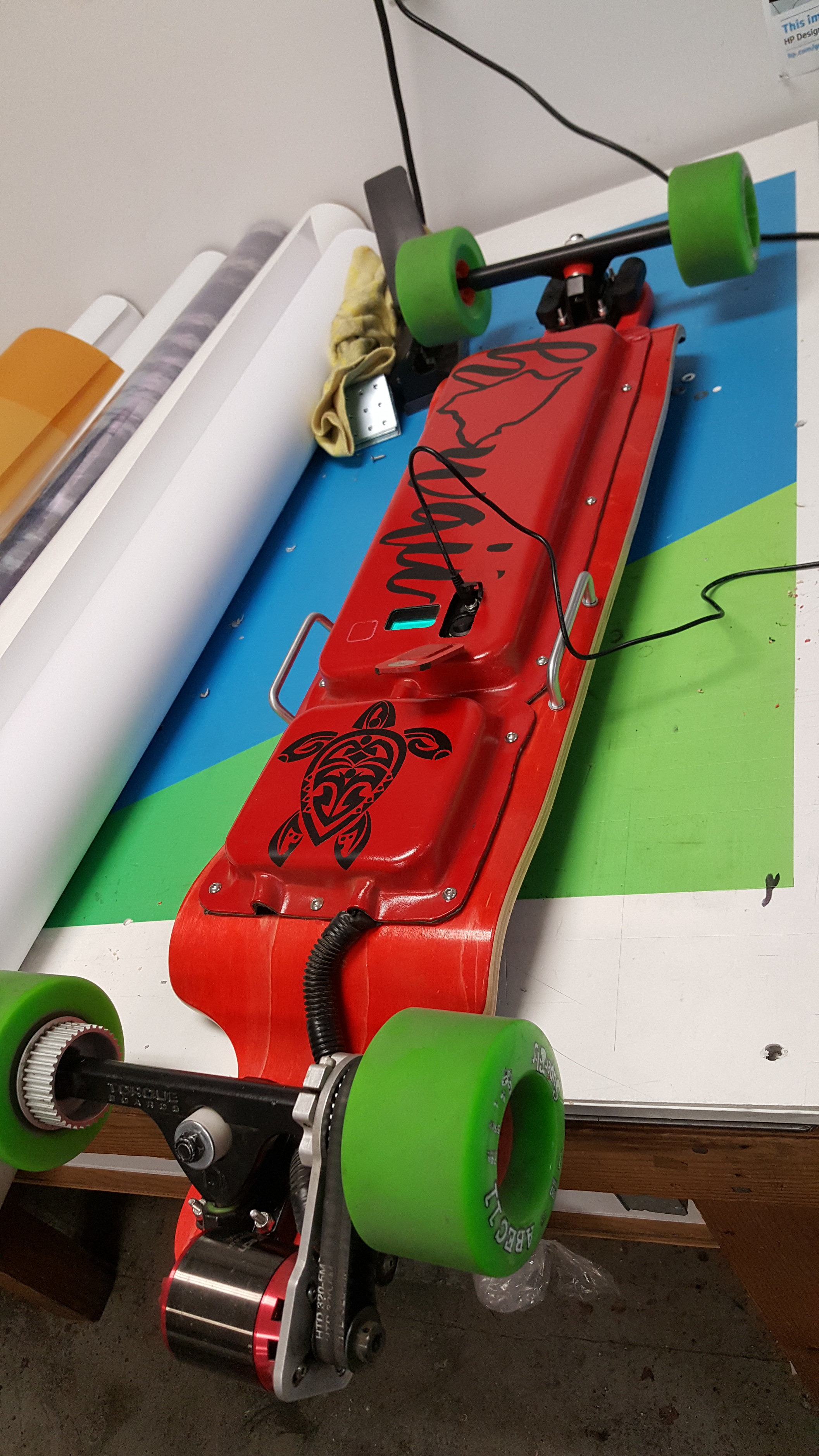 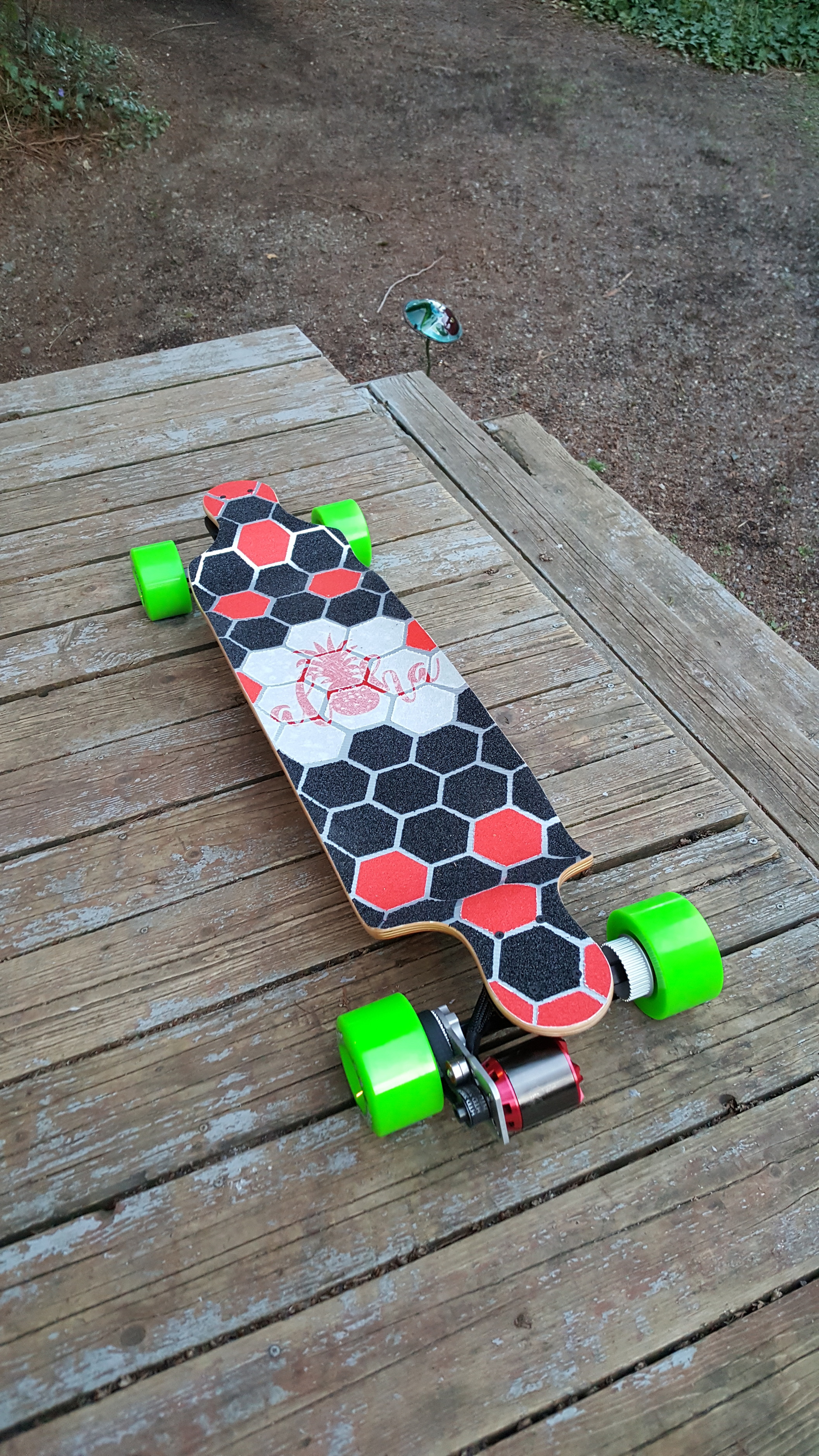 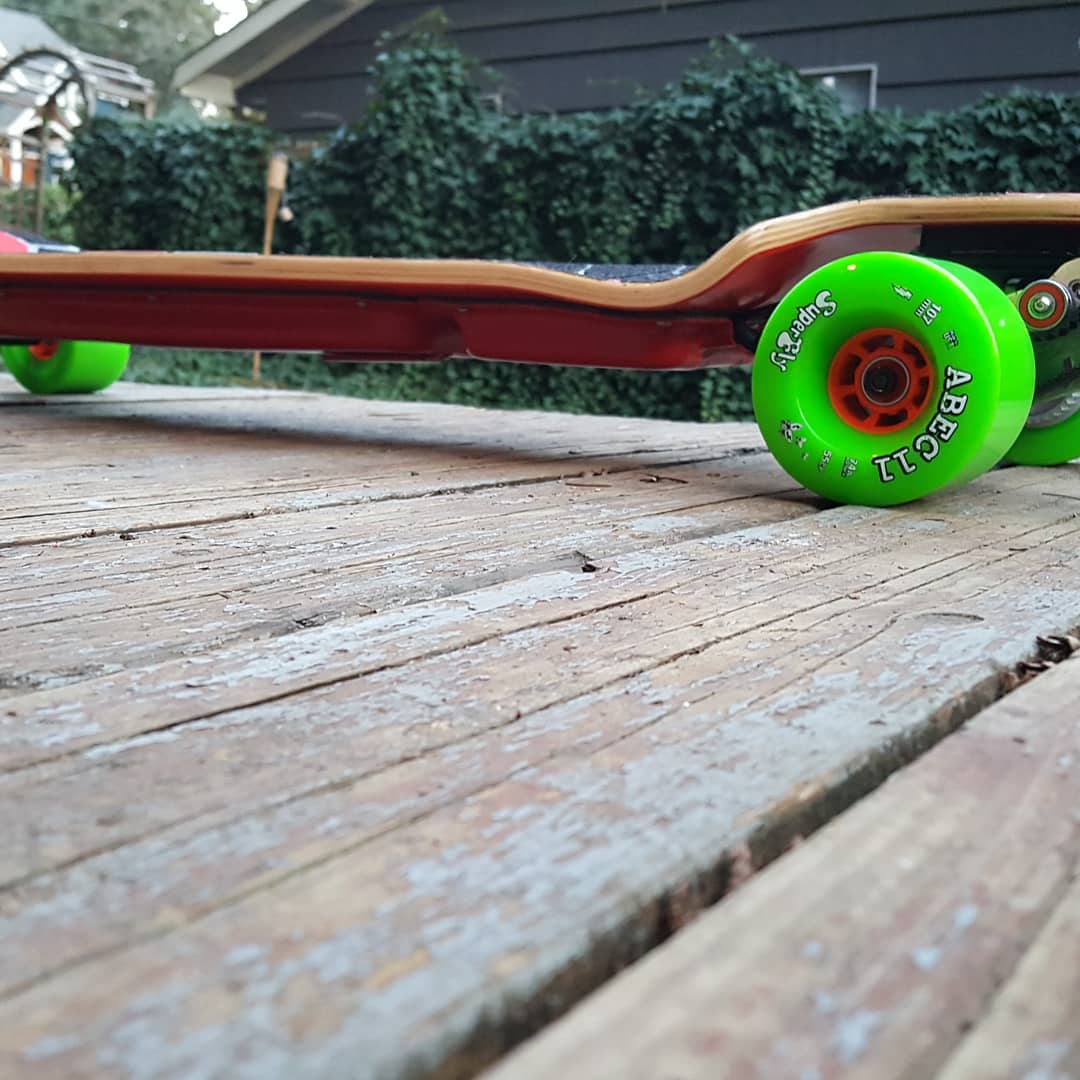 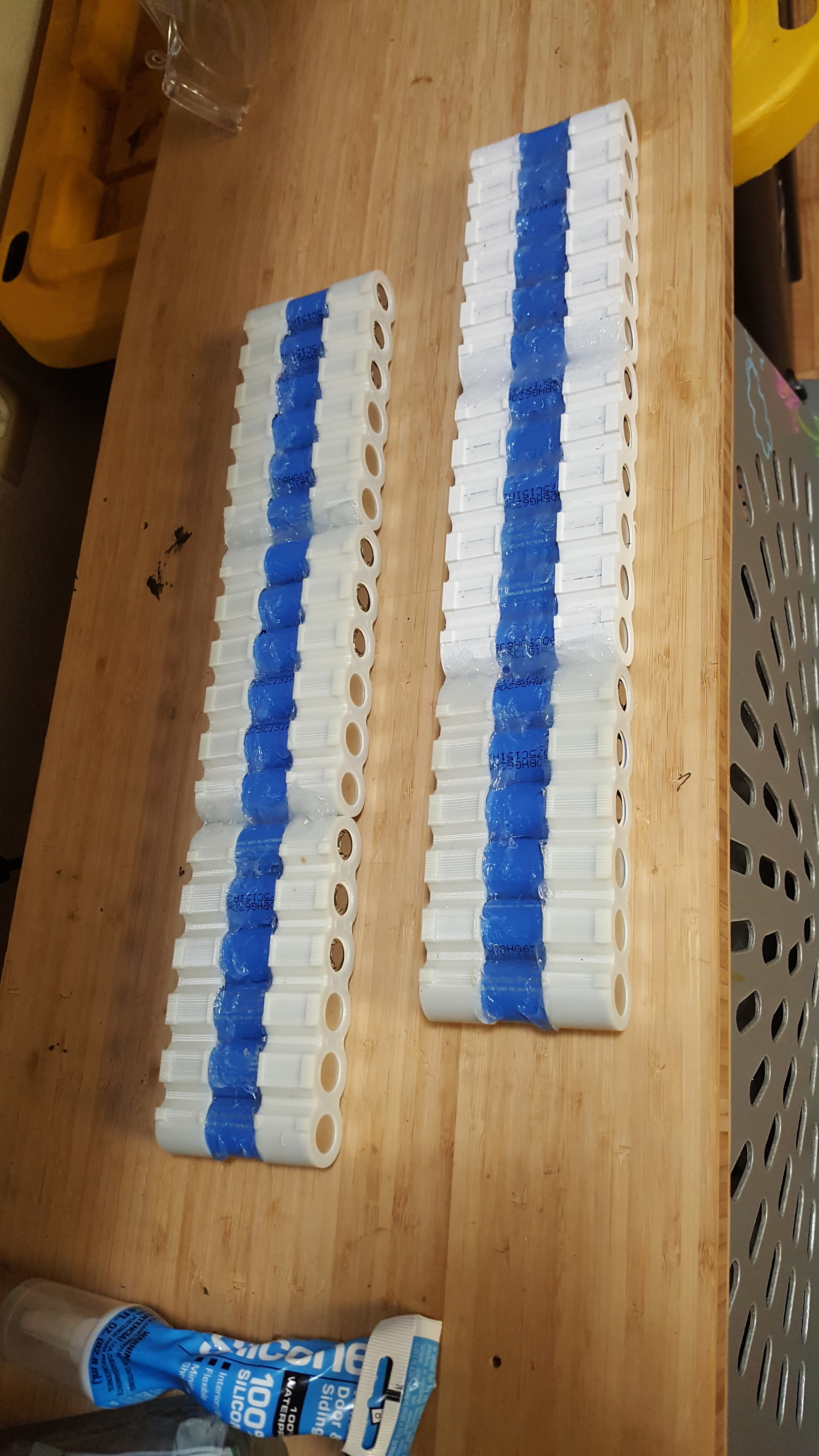 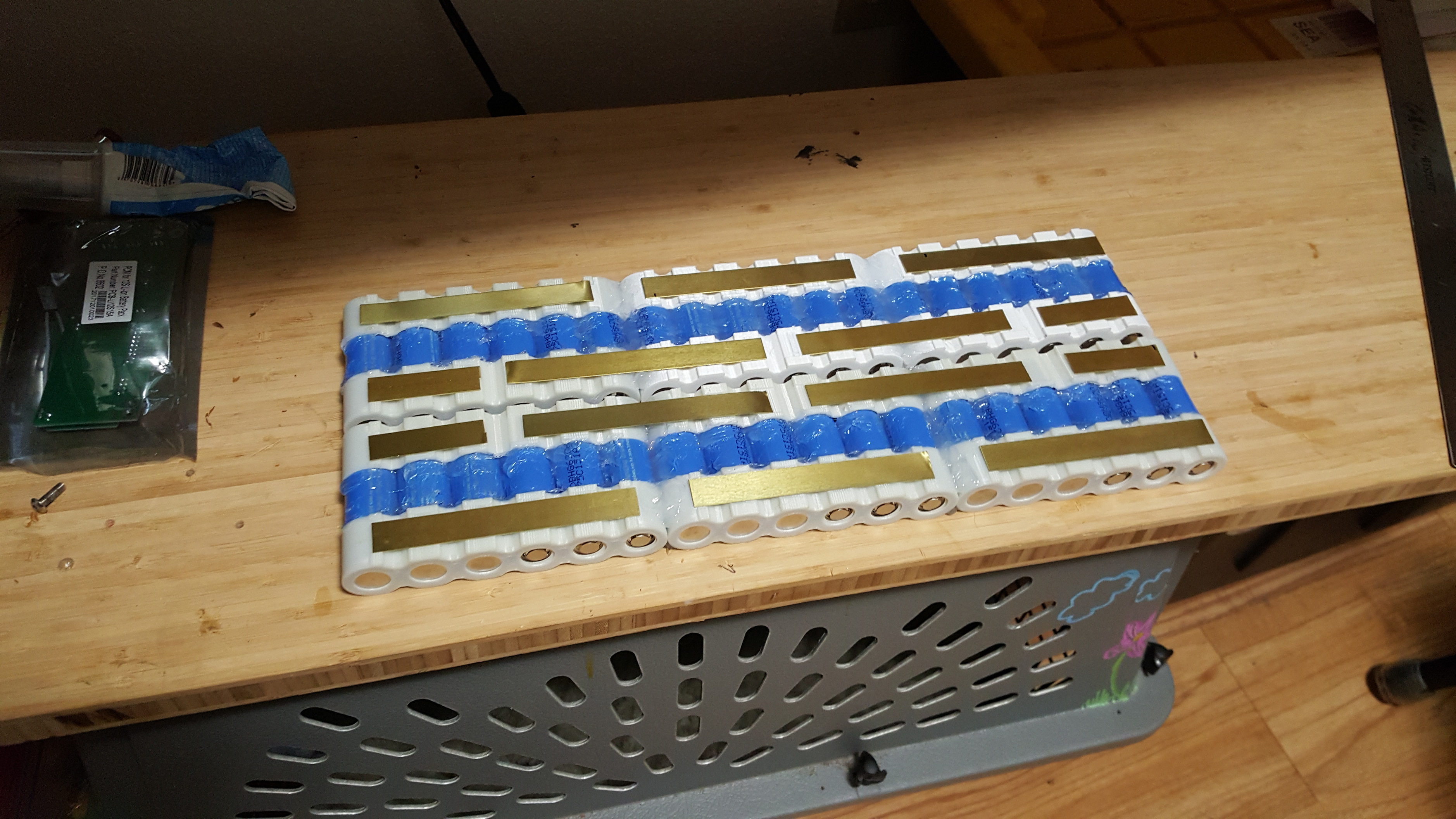 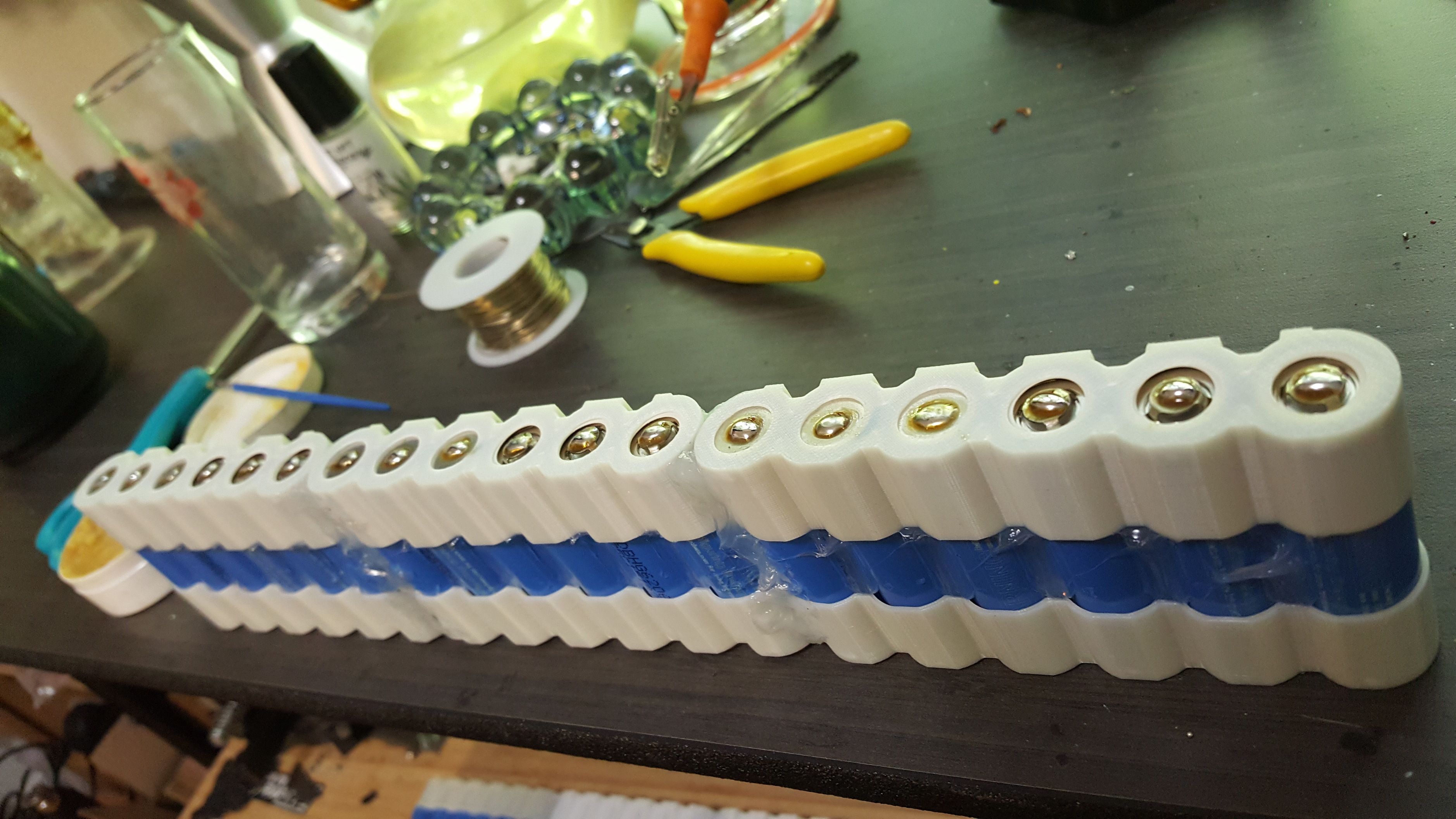 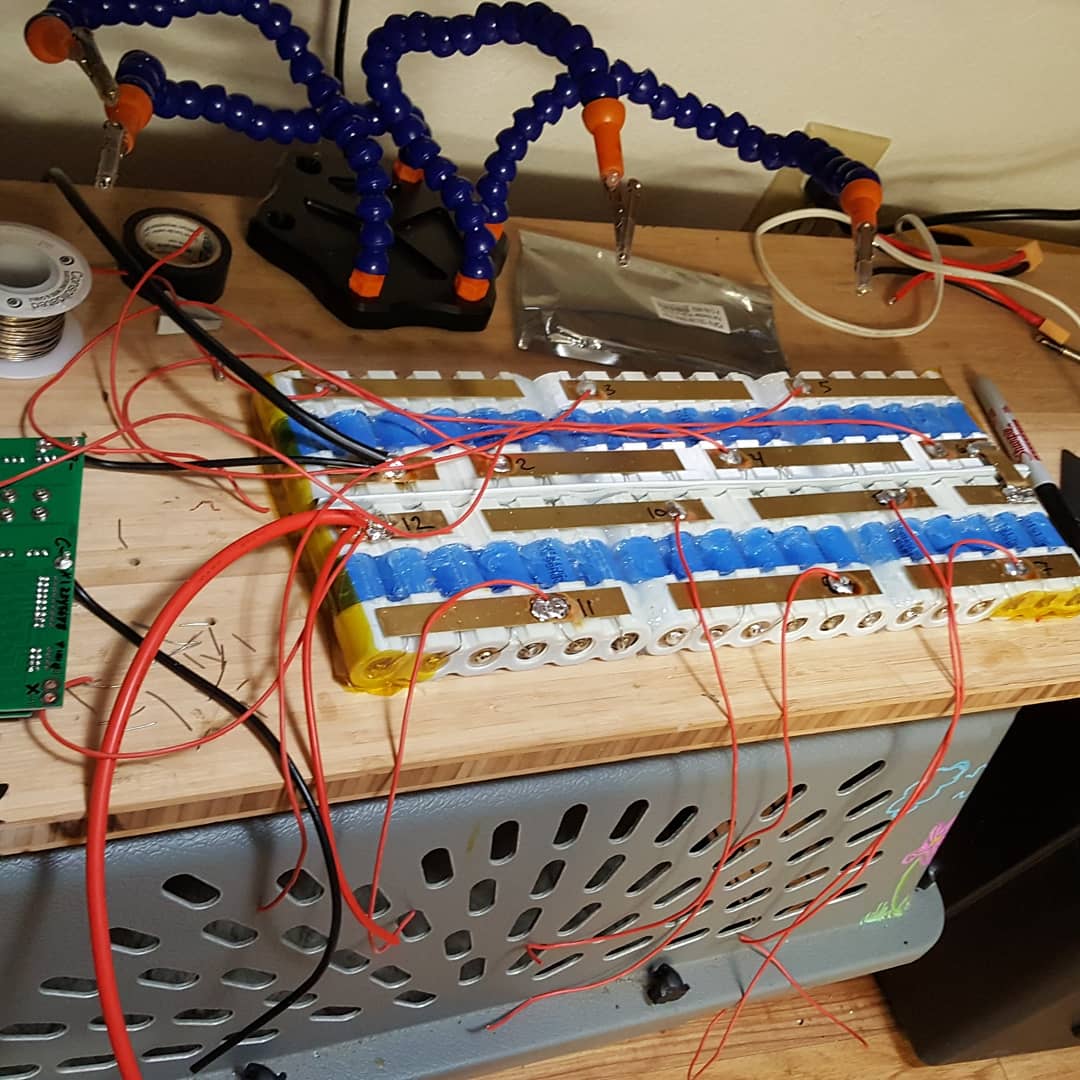 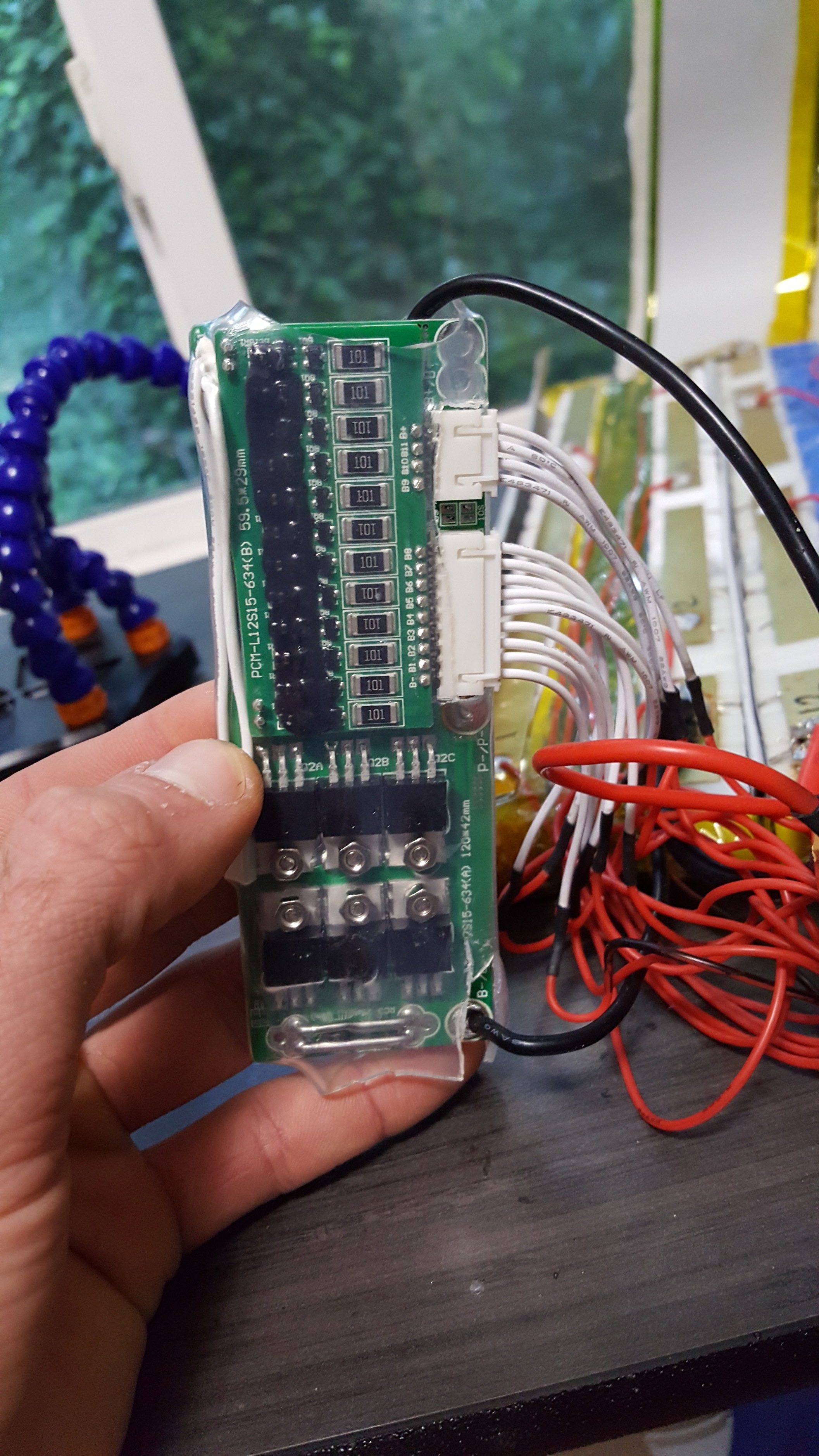 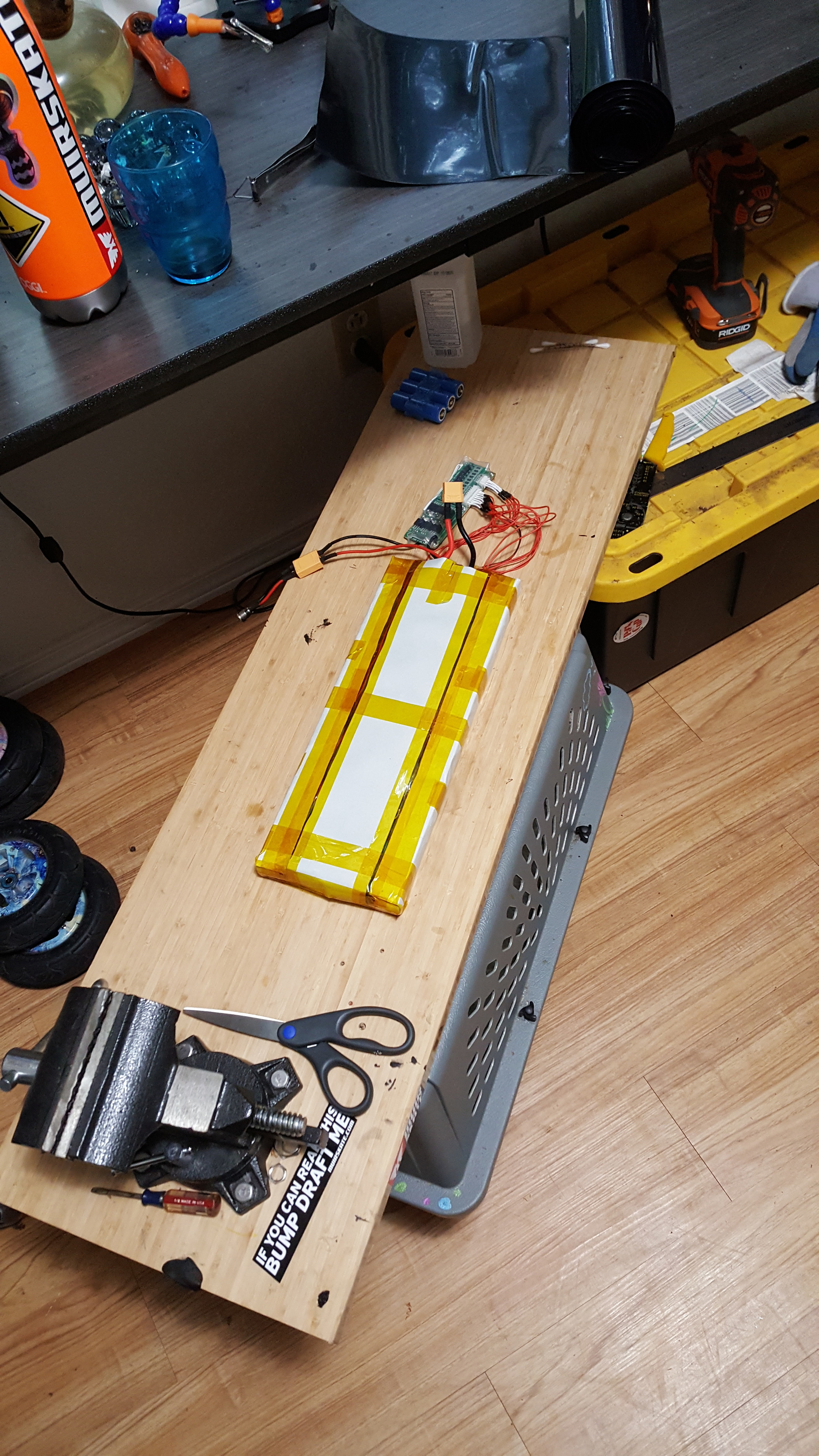 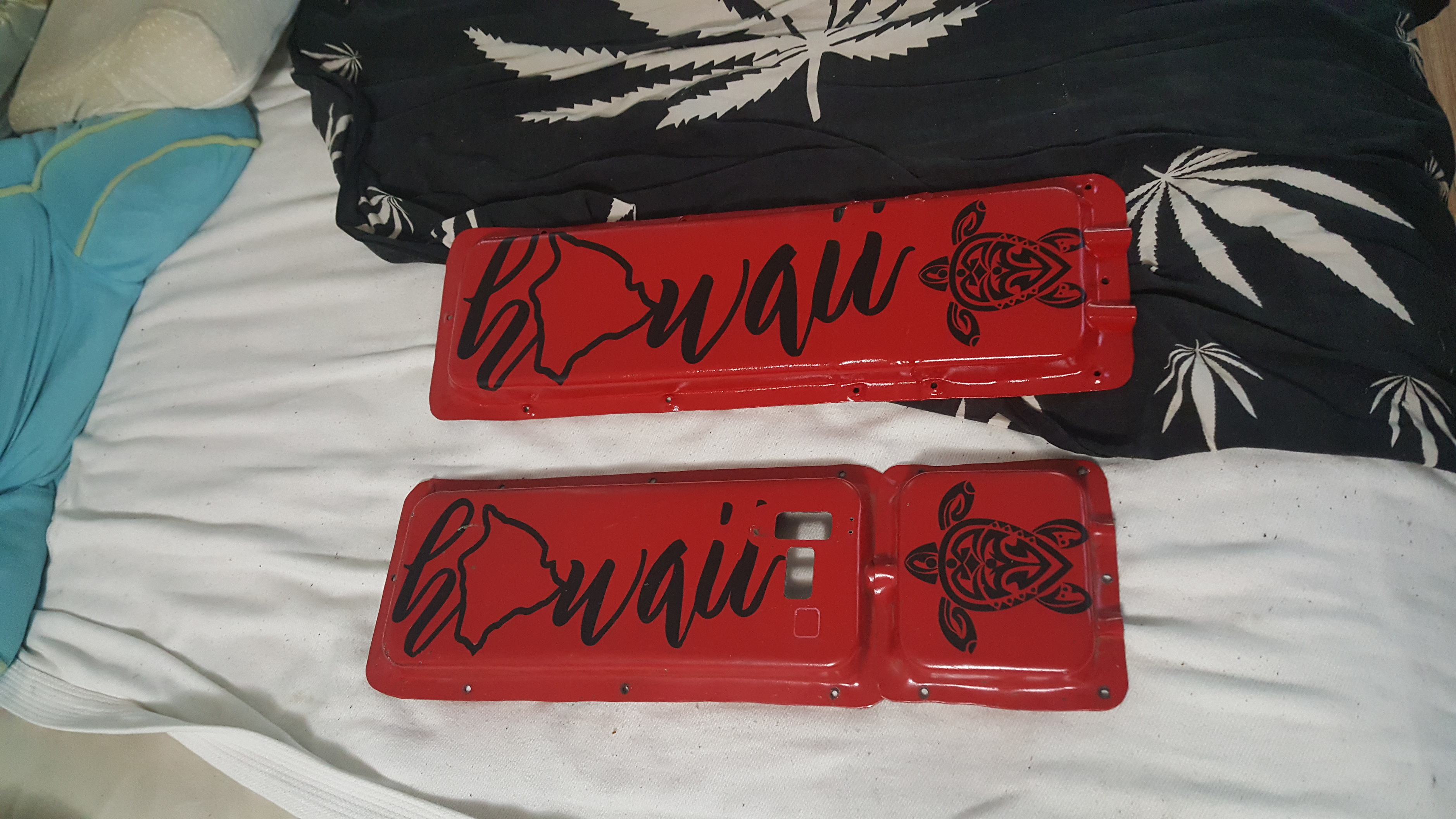 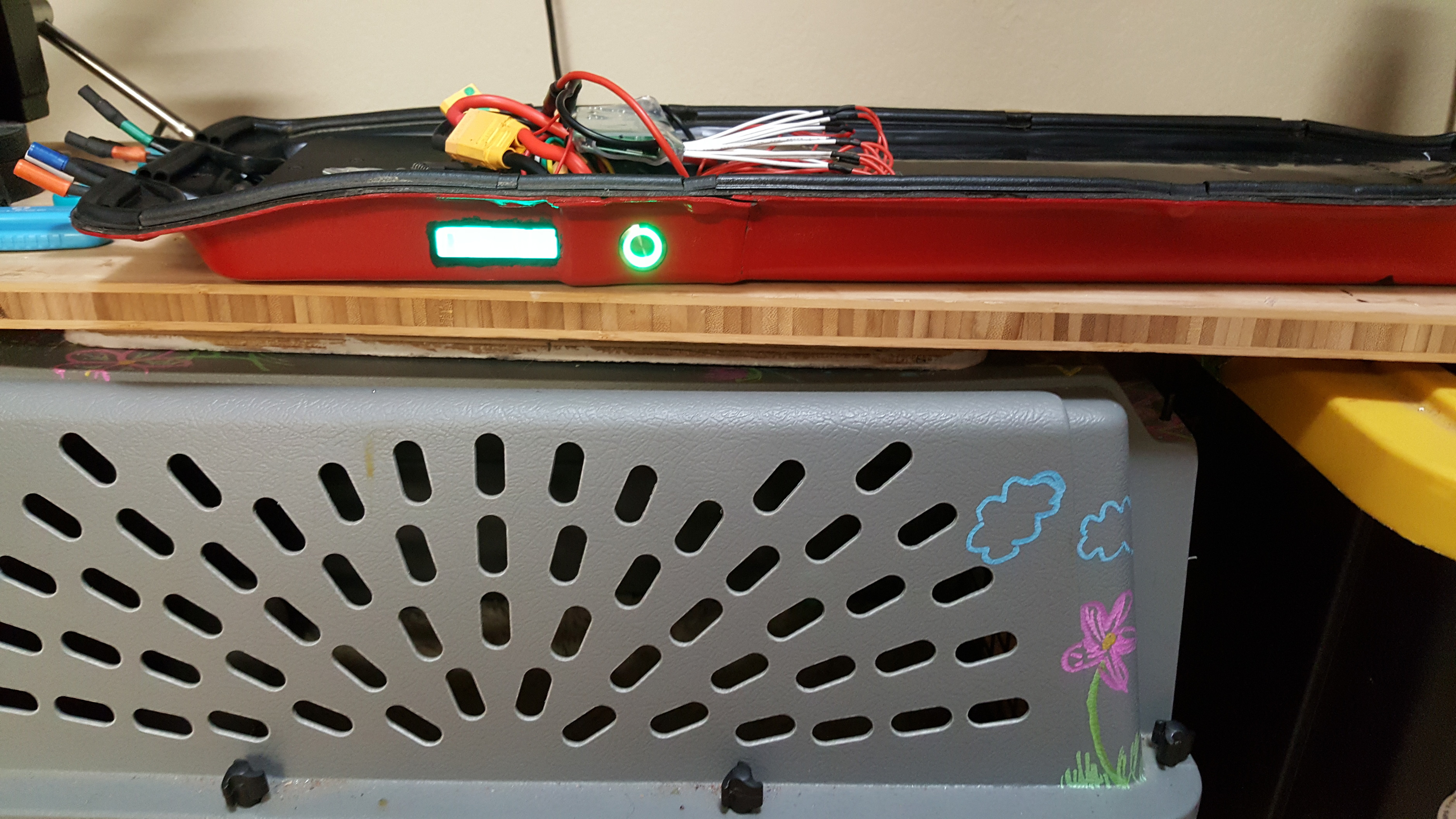 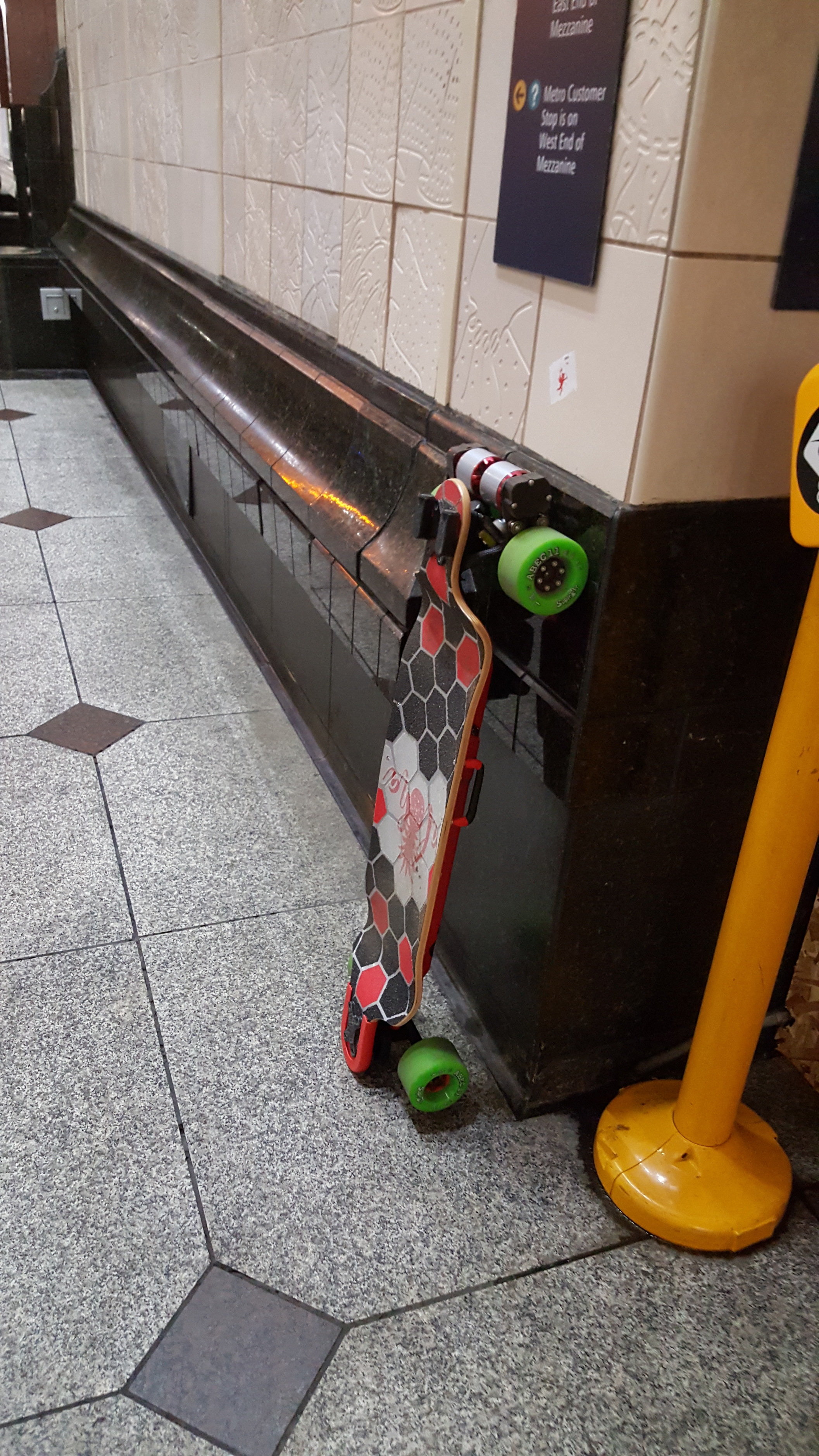 I will forever respect someone who cuts out that many hexagons. I just did like 13 the other day and that was enough for a lifetime. Takes time man.

@Saturn_Corp, i actually used a cnc machine at my work for that part lol

AWESOME build man! Have you tested this thing yet? Bought the same batteries for my current build. Doing a mono drive in 10s2p. Selected them to still get 60 amps. Wondering what your thoughts were with this battery?

@Lionpuncher, i looove this pack

Nice! Where you get the cell holders? What size/type fuse wire?

@lrdesigns, got the cells holder from scaling up the .stl file for the 6p 18650 cell holder that is available on thingiverse courtesy of @chaka . It was my first try at 3d model design and they worked!! Id have to check on the pre-tinned copper bus wire but i believe i used 22awg

That legit makes me so so happy. That’s what i figured. The round cell form with a Lipo like discharge. Kinda surprised there’s not more people using them. Probs the cost. Thanks man!

Definitely not a bugdet pack

Forgot to add picture of the modified mini remote! I added a rocker switch, voltage display, 18500 lithium ion cell, and a 1s bms for charging with a magnetic connector 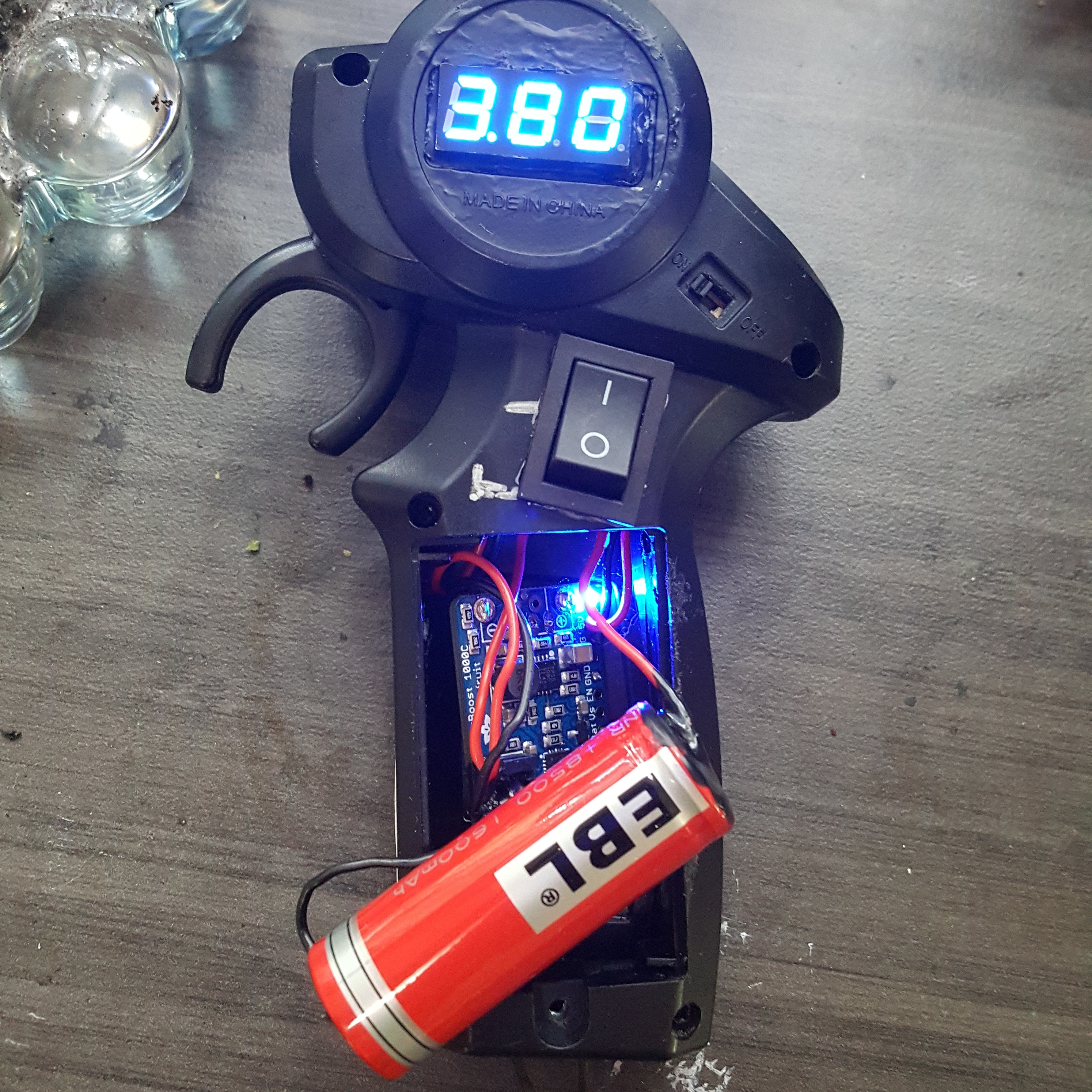 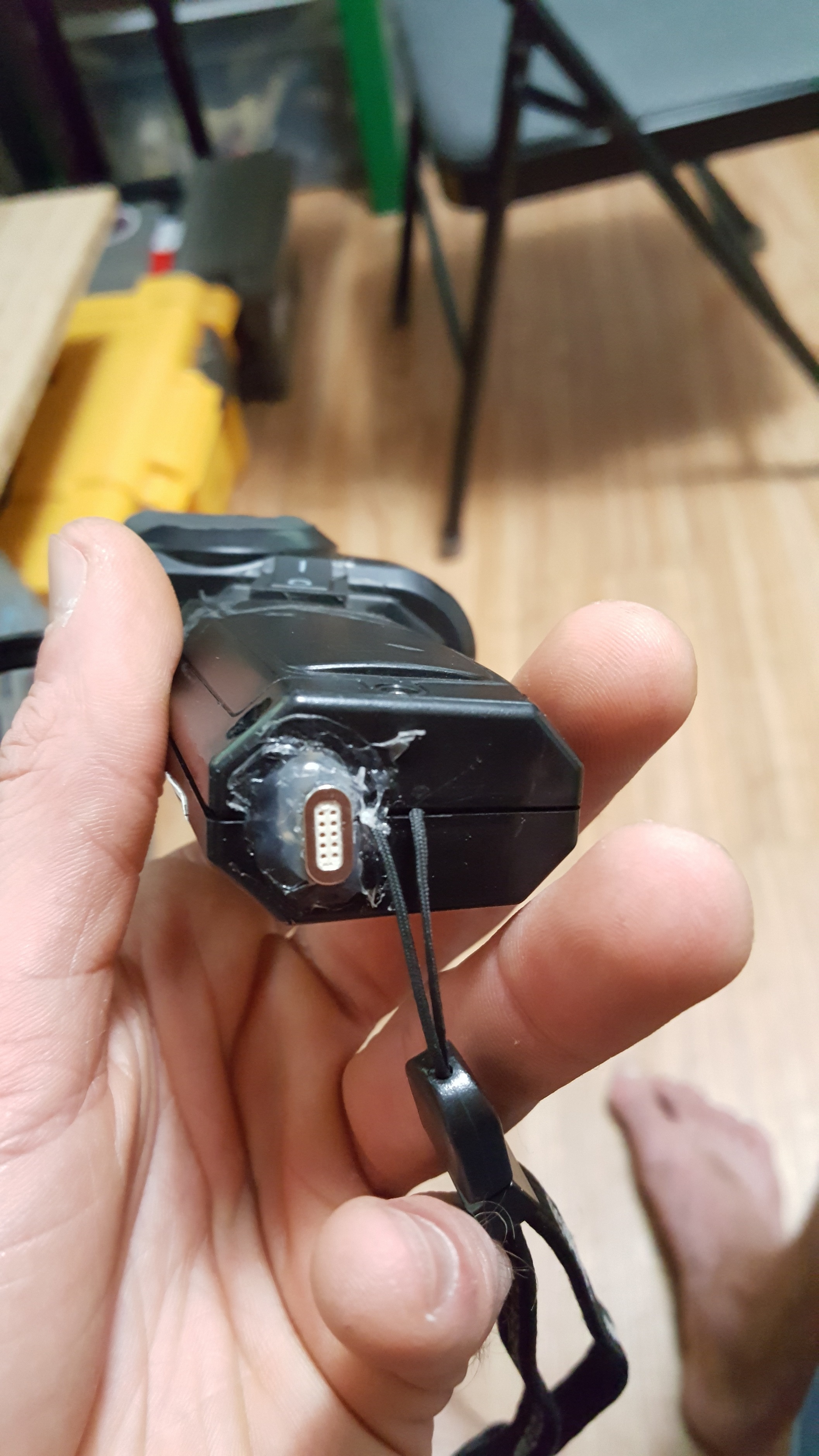 Very nice, where are you located?

@E1Allen, im currently living in Seattle but will be moving to the Big Island of HI in september

I know it’s off topic but, may I ask why such a big move?

@trigger4point7, my wife, brother, and myself want to quit society basically and be self reliant and 100% sustainable on land we can afford in the climate we love able to grow food year-round and get all the energy and water we could need from the sky

Good for you @Dmaxx best of luck in that adventure. Keep us up to date on the boards. You think there will be a 4WD in your future with that terrain?

I just left Oahu for Texas