Leisure Industry Features That We Could Implement

Edit: The purpose of this thread has shifted a little.

It’s aim is to recruit, debate, discuss, and fund the, improvement and implementation of features we would like to see on VESC’s and ESK8’s as a whole. In order to pull this off we would need a community consensus of what features are wanted over what. If there’s enough demand for it, we could possibly provide community funding for it’s creation, whether it be for labor, manufacturing, etc.

It would be up to the individual to work on prototyping and presenting it to the community in for them to be considered.

For now I’ll start a Poll of the first four mentioned features and then add more on as they are suggested.

For now lets talk about , what’s needed for these to be implemented?

To keep future discussions sane: If you don’t want it, don’t vote for it and don’t talk about it. As simple as that. You “not seeing the point of it” or “not liking it” does not contribute towards the discussion or aim of this thread.

Good call @Deodand consider stealing a lead with the Unity

google assistant or siri to control the board?

I think the odometer is such a nice touch and it would be awesome to have it on our DIY boards.

How about we all put down a deposit and pay to the first programmer/hardware developer team to accomplish this?

The odometer should not be a difficult to code, I should be able to do it, but I will need to know if the VESC is able to output lifetime ERPM(tachometer).

If not, probably you have to implement a microSD breakout that is attached to an arduino, storing each power on’s and off’s Tac ABS and then doing a calculation like (Tac ABS / motor pole pairs) / (Wheel pulley teeth/ spur pulley teeth) * (π * diameter of wheels in km) = distance

Can I ask what is endless ride?

May have to simplify the calculation a little when coding it into a microchip like Arduino as we might not be able to represent 0.000097 properly in computer without using too much memory

The only issue in regards to the ERPROM Is that it’s limited to 10000 writes (I believe that’s the write number) , and as @Ackmaniac said , if you were to write every 10Km, once you reach 1000km you would be in trouble.

Edit: I’m not a car guy AT All, how do cars odometer work?

that is why using a microSD would be a better idea.

Agreed , right now , the only device is see capable of allowing such with connection tot he VESC is vaporware as of his moment (the new Photon LCD product)

i think it wouldnt be difficult to implement on the firefly remotes as well.

since on the VESC side, there will be an arduino with the NRF module, adding a microSD module shouldn’t be too difficult.

So if say the duty cycle is 0%, means the user has stopped. i think we do take more than 5s to bend down and turn off the power anyway.

Noob question. What is endless ride?

I googled about it and it seems to be cruise control? 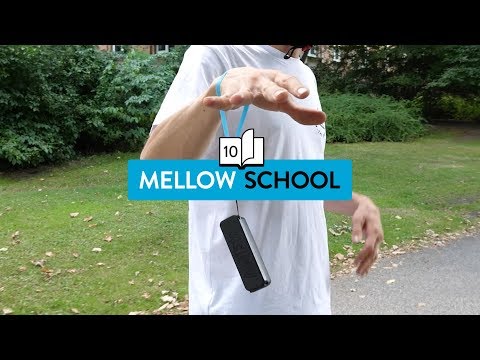 Imagine Riding in germany , you see a couple of cops , you resort to pushing , but the board cooperates , accelerated and metains that speed with you, allowing you to use your Board like a regular Board with an added ump

I see. So I figured it should be sensing the board upon reaching a said erpm, then do a gradual decay of the erpm