Finally got around to installing this 12s4p i recently built and like holy wow! I though going dual drive 6355 was great on my 10s but this was next level. Im sure its a combo of both the added volts and amps as I was only pushing 40amps before on my 10s and now 60 with this 30q…

Im more excited now to test these cheepo 6374s in the coming weeks.

I think this chris rock skit about women, men and relationships summarizes my life with these upgrades… we cant go backwards! 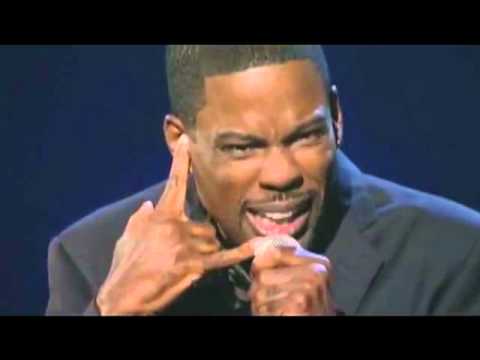 having ridden both, I will say there are some 10s builds that are scarier than 12s. Mostly because of the gearing, and different setup like 4wd. but ya dual 6355 on 12s4p can be intense.

yeah im at 2:1 which is great cuz i like speed and def not missing any bottom end currently.

and sit and make packs till i fall over

New too speed naturally… And there was still more left! I started getting a weird wobble as I got close to the top… Didnt.feel like a speed wobble but more like some minor inbalance as the motors got close to max rpm…will have to look for anything under the board. 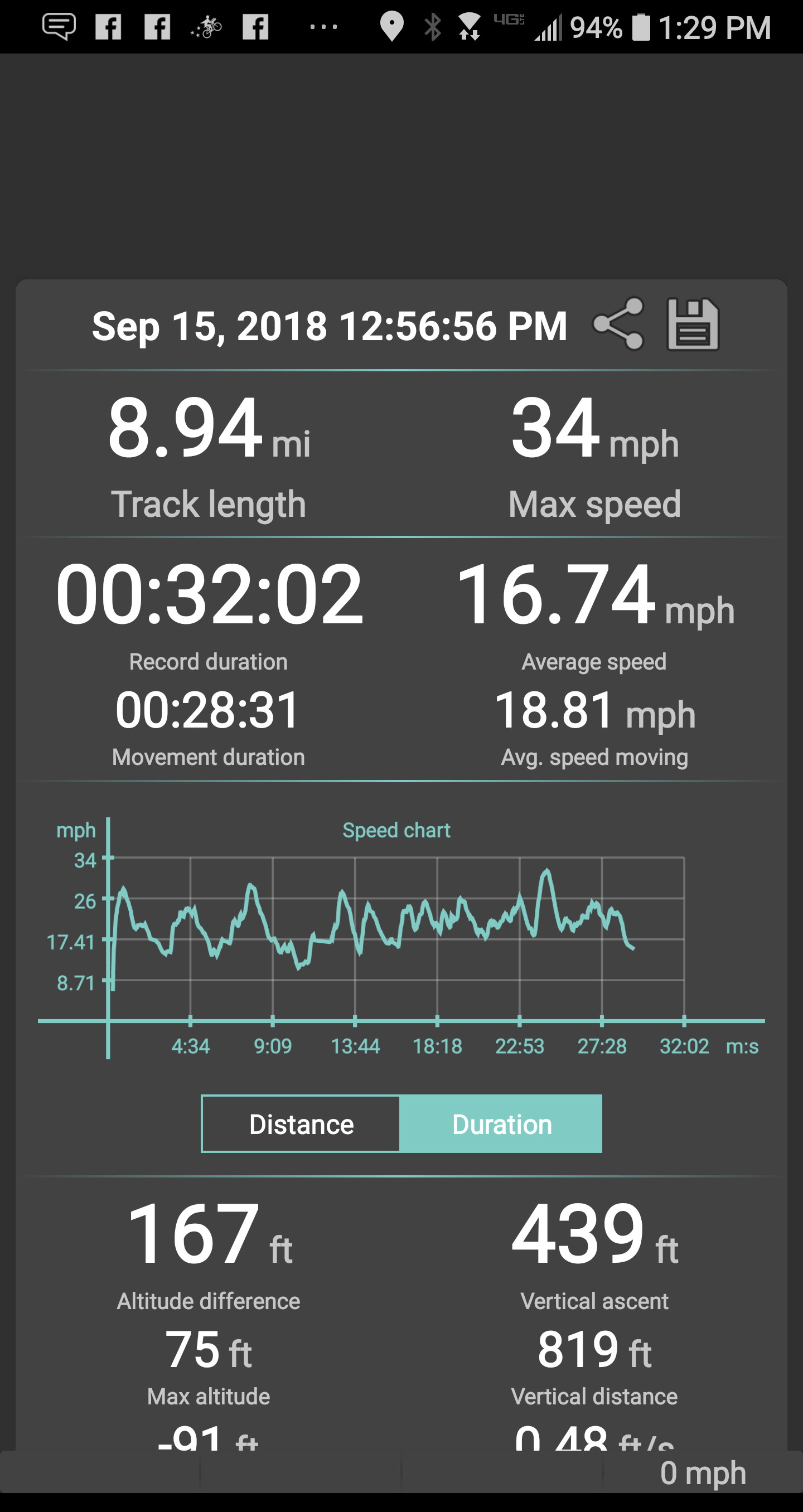