Please tell me which 18650 Li-Ion company should I choose? What best? LG, Samsung and other? What model? I want to use for mountain boards. 12s voltage

and tell me a proven store where to buy, not fake

Take the 30q they rated to 20a not like advertised only 15a You can get them best from nkon.nl Or for international ru.nkon.nl If you in the states there are some other trusted sellers too

Do you want us to buy them for you, build it for you and ship it to you to?

Use the search function buddy. 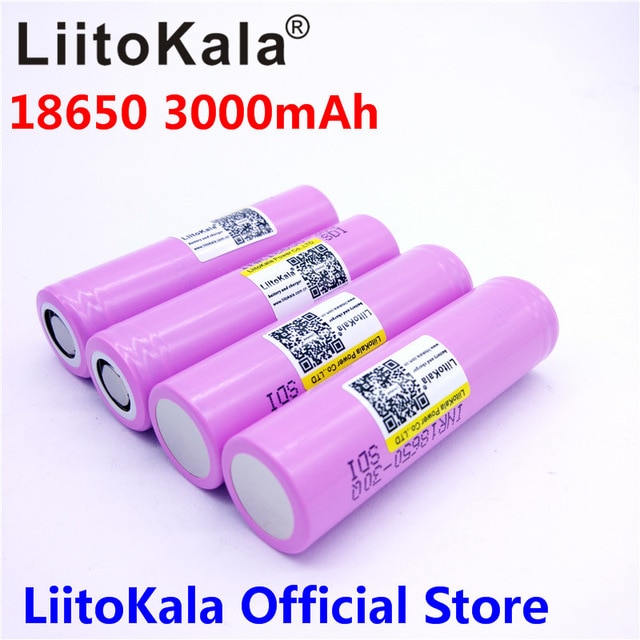 Don’t buy from AliExpress batteries. You never know if you get real or fake.

But, if you don’t know which cells to use, you should be buying a battery and not building one. Read and research a lot more before you buy anything. Building a lithium-ion battery is dangerous for you and for other people around you.

Why dangerous? I know that they burn and explode, but no more dangerous than Li-Po. I’m using Li-Po now

I must learn li-ion more))

You are not ready to build a battery. If you don’t know what a button top is you have not done even 10% of the research required. Stop, read, be prepared and then build.

Vct6 or 30Q are very good What is your setup? How many Wh do you want? You need to tell us more information

Please make take a video when building this. I want to see the fire.

You are not nearly experienced enough. You will burn something down unless you listen to people

I wrote what I should find out and my research path begins.

15mAh will get you about 24 meters range on an esk8. Not kilometers.

You might mean 15Ah which is about 24km range.

I don’t personally ever recommend using 12S with any ESC that contains a DRV83xx, like any of the VESCs on the market now. I would stick with 10S. A lot of folks might say they did and they are fine, but it’s a terrible idea.

There are many intricacies to building li-ion batteries that are not obvious, and as @PXSS noted, the most important thing that you should do – if you don’t want to read A LOT first – is record the making of the battery so that you can at least get some YouTube views for your money when the battery fails and burns down.