Looking to buy a battery

why not, what else should i use 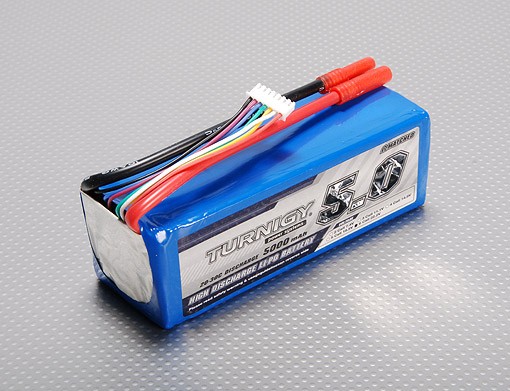 how much would it cost from willpark16

you would have to message him to find out

I’ve never had a problem buying from Hobby King. One time I got 2 bad Lipo packs in a shipment and I contacted them via online chat and sent them a couple pics and they promptly sent me 2 new batteries and I didn’t have to return the bad ones.

I’ve never had a problem with HobbyKing at all. Ordered loads through them.

It’s also a matter of life and safety, lion will last much longer, and they are in a metal cam so unless punctured the have to be shorted which is pretty hard to accidentally do if you know what ur doing, Lipos are good if u want power and are on a budget but if you think u can afford li ion you will only be gaining not losing

You generally have to really abuse quality 18650s to reach catastrophic failure. I’m an esk8 noob, but coming from e-bikes/RC/vape nation/etc, I know I would have started some fires if I treated my lipos like I have some 18650s.

There is still an argument to be made for going w/ lipos ($$ or higher discharge rates, etc), but 18650 packs have other advantages as well (more stable, more durable (physically), BMS/charging advantages, much better charge/discharge ratings, and I believe they now generally have higher power density (kwh/kg) ratings, as well).

Yes, they both can burst into flames, but, IMO, that’s kind of a myopic way to look at it when comparing them. There’s more to it than whether or not they are capable of catching fire.

They have 5.5mm bullet connectors…not banana like the 3s typically do… 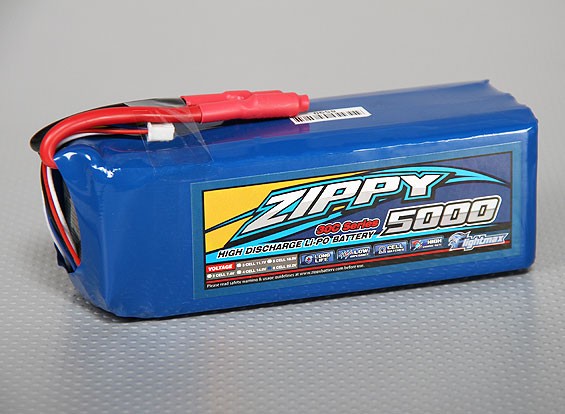