Can someone help me with this? I was going to start running motor detection, all the wires were properly connected. When I plugged in my key there was a small ‘pop’ and then nothing. The vesc doesn’t turn on, or the reciever. There doesn’t seem to be any visible damage to the vesc or other components, just the loop key socket: 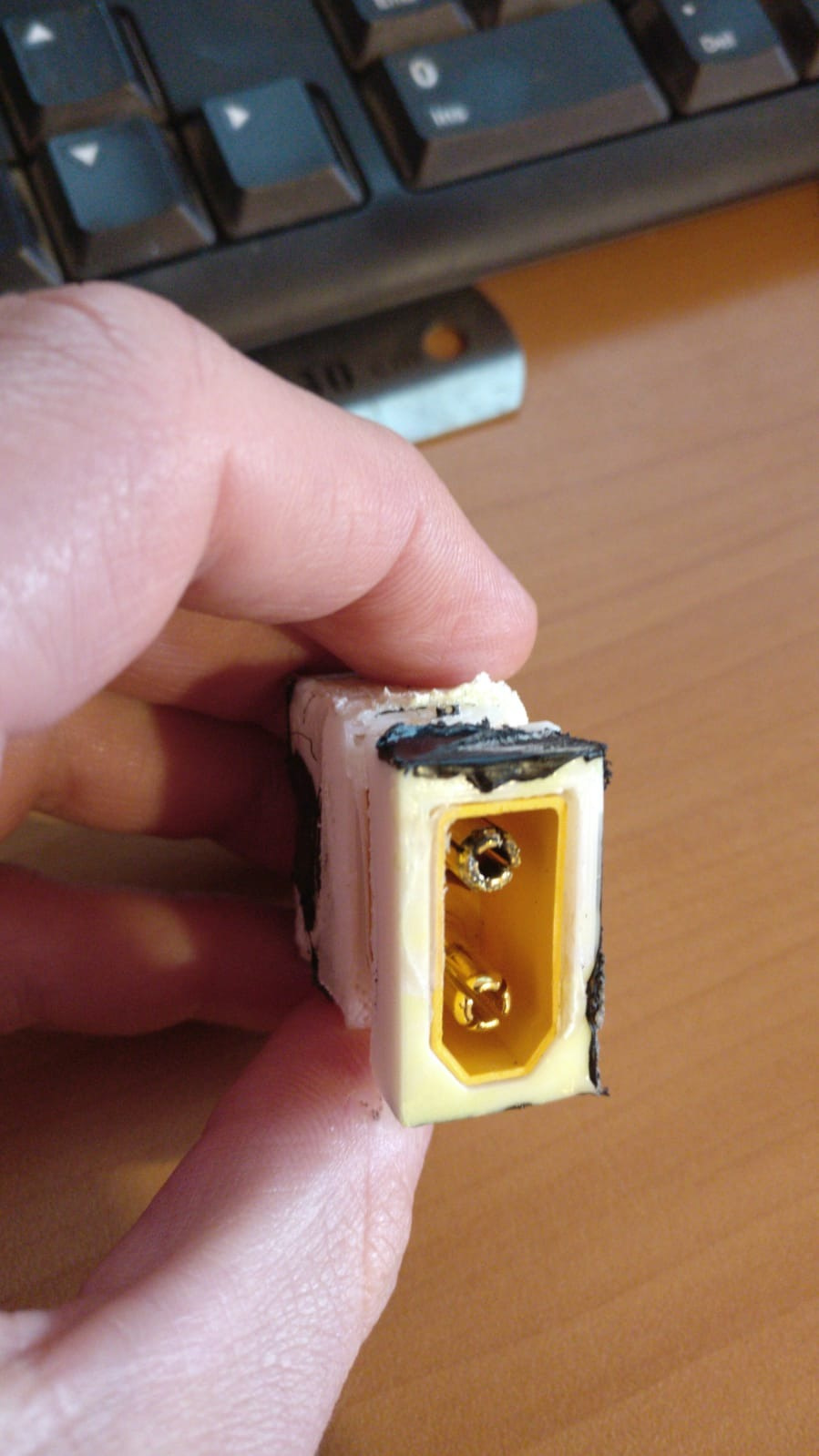 Both it and the key were new. There was a little bit more resistance than I expected when pushing the plug all the way in, but there wasn’t any debris blocking full contact. On my previous build I rode once for about twenty minutes with the key not all the way in and that just caused it to burn out and melt (no other damage thankfully. lesson learned) so what happened here?
I replaced the burned socket and tried again, with the same results.
Ideas anyone? Thanks

Was the loop key an antispark xt90? Did it have a resistor connected on a short circuit band to prevent initial spark occurring? 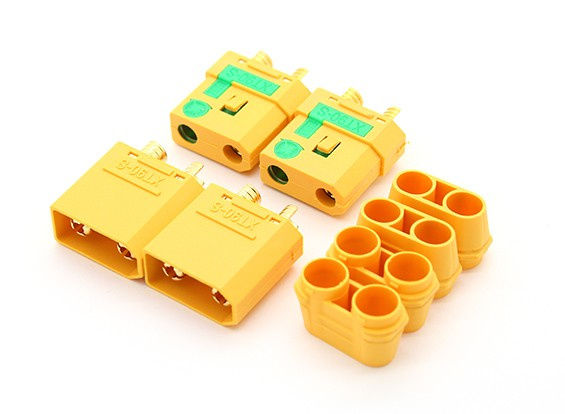 You using an xt90s anti spark? lol this

Yes I am using an anti spark one. Here’s the loop set up, is this correct? It’s what I did for my last build. 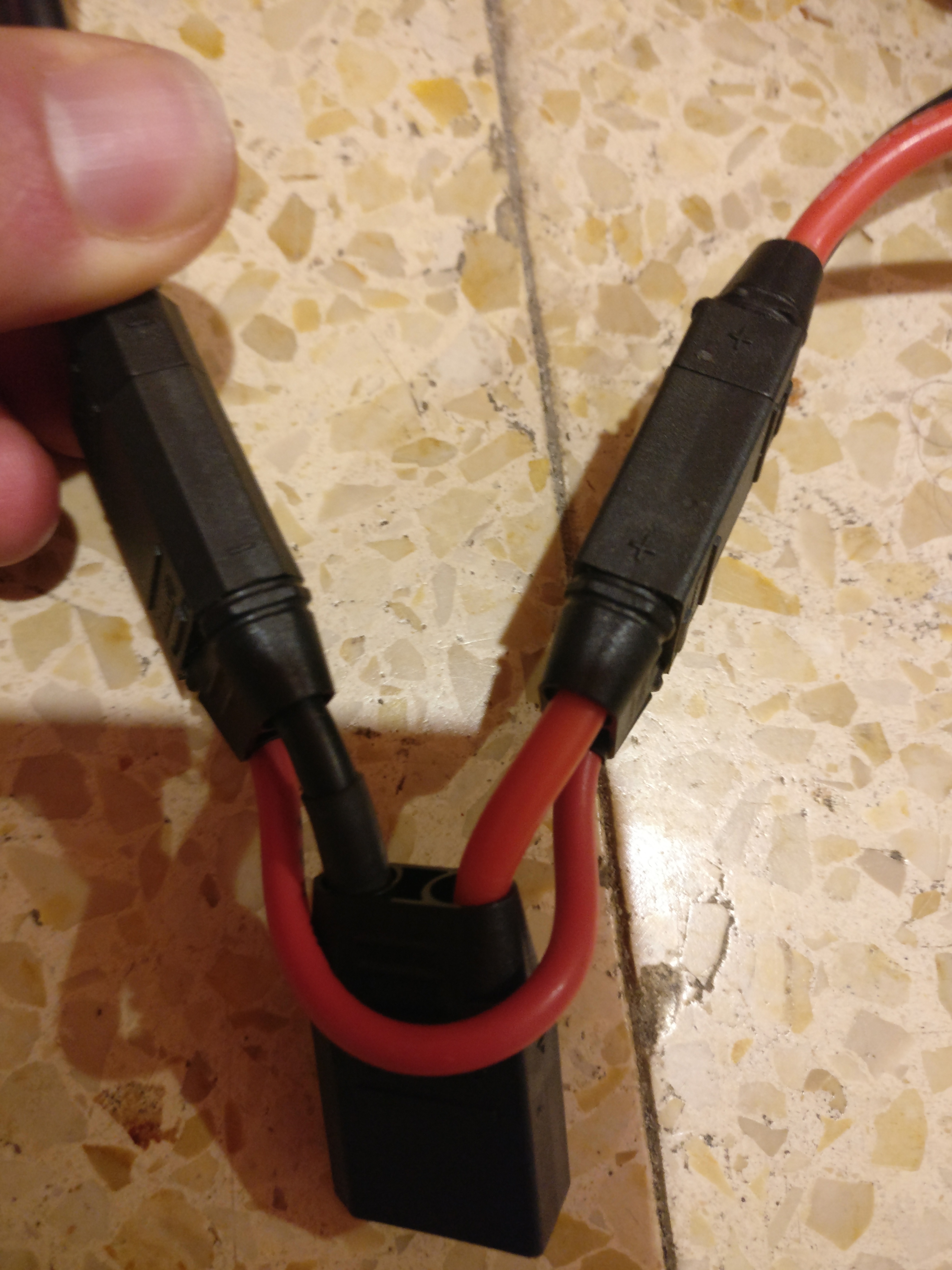 That looks right to me. I had a friend who had a popping anti-spark too. There’s some possibility that the antispark could have just been a bad one

What brand is it? I always get the Amass ones and have never heard one pop

@ShutterShock I got them from hobbyking so they should be fine. @Fraserrazor I didn’t any damage on the key either. I tried both the one I made for this and the one for my other board, with the same result. 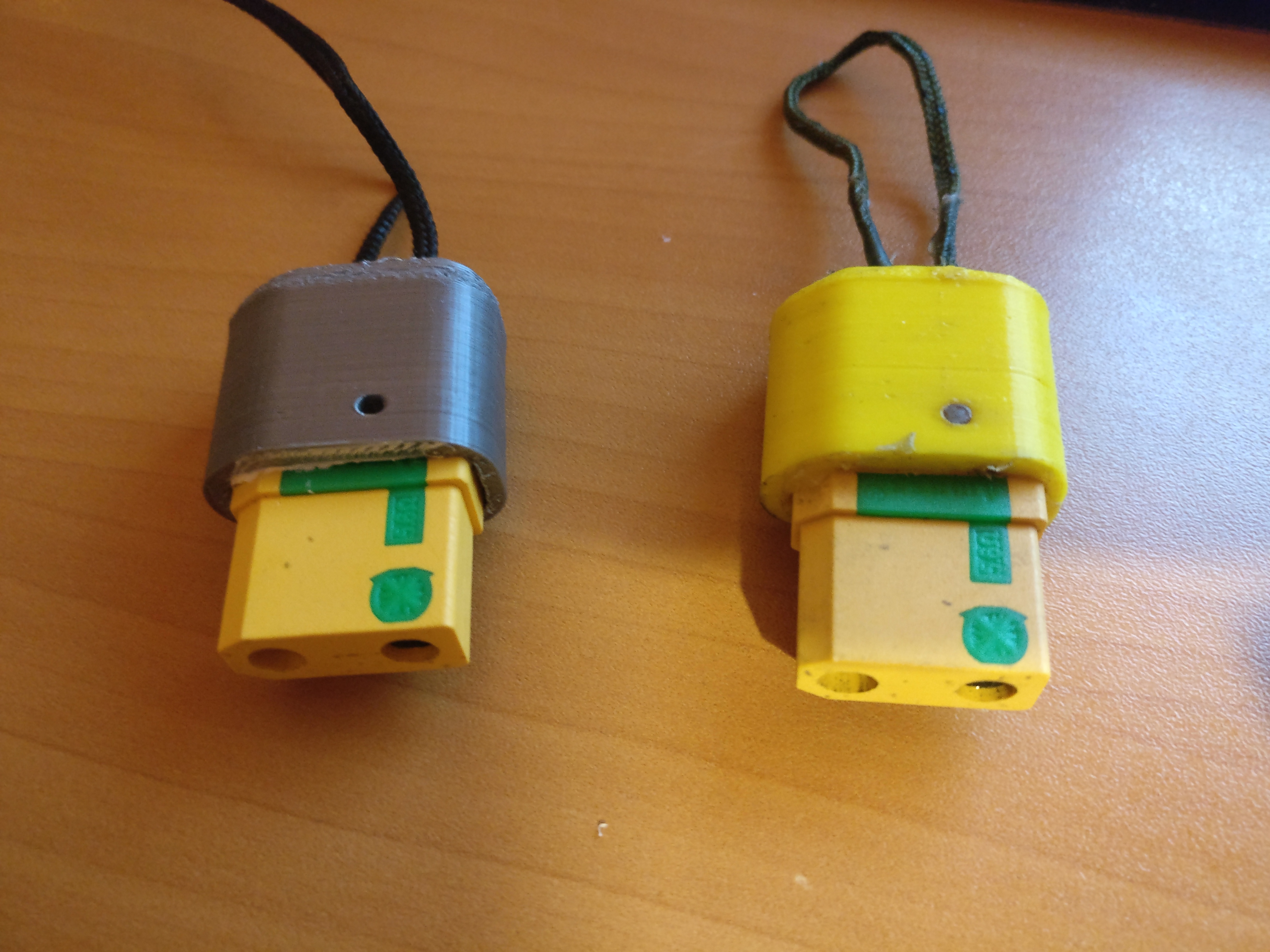 Ah okay. Very odd. I wonder if there’s any chance the resistor is a bit loose inside? Honestly weird

The only reasons for a spark occurring when using an anti spark connection is from a short between the anti-spark terminal and the circuit terminal or the resistor is blown/faulty but is still allowing current to flow or has made a spark gap.

what capacitors are you using in your vesc/esc?

I don’t think so. I just tried both keys in my other board and It powered up perfectly. I did find this in another thread:

In that wiring the polarity of the xt90-s loop key will be wrong! In the diagramm there is a Red positive cable to the left and the black negative on the right. But when we Look at the Battery cables they go the other way to the Esc… So i changed the polarity and blow my xt90-s. Thanks for the Input! I really appreciate this forum 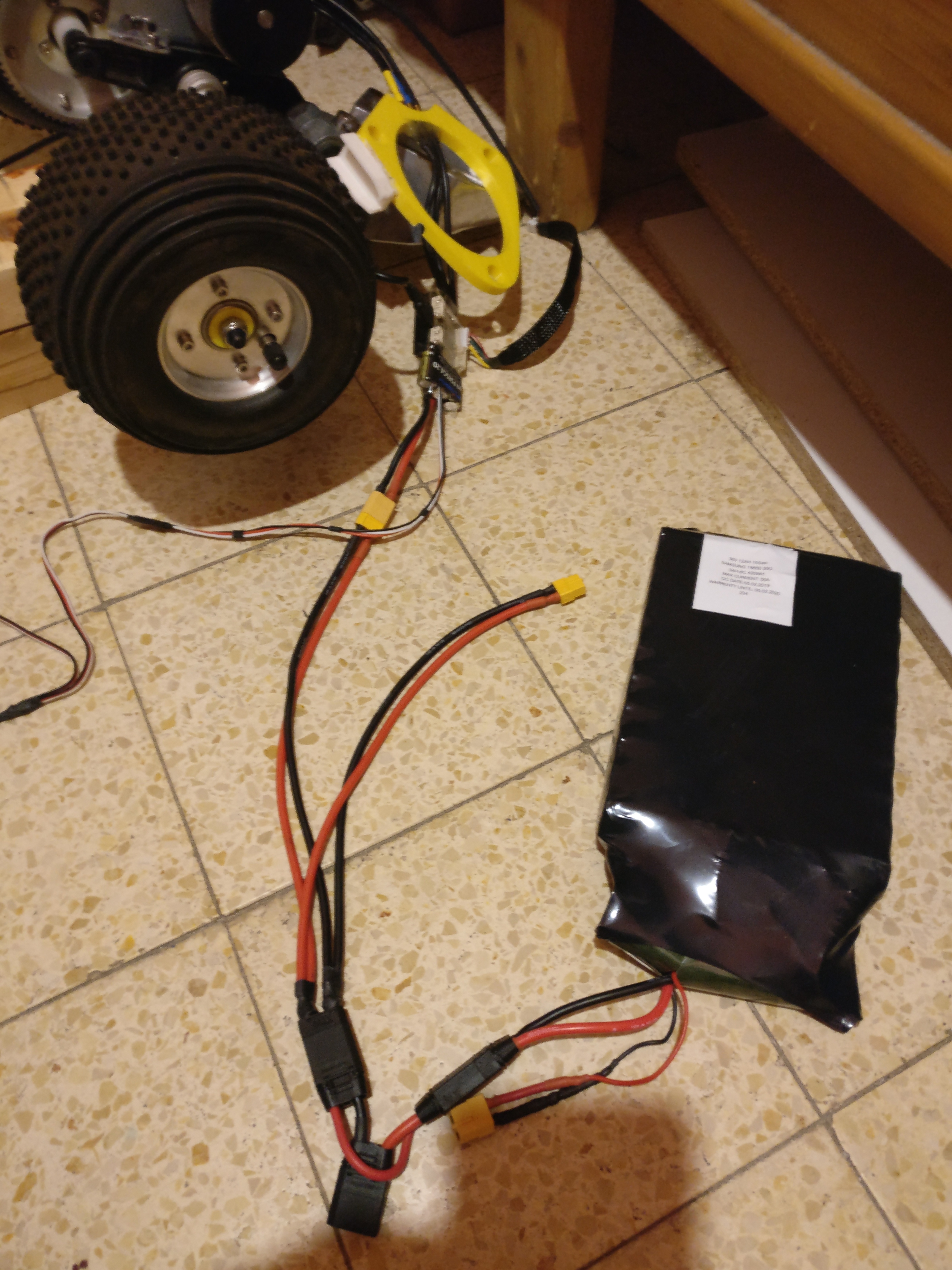 I haven’t yet, that wasn’t the problem here.

As far as I know, the loop key doesn’t have polarity?

You have positive and ground hooked up to the antispark plug. This happened to me once and and I blew 2 Focboxes.

You may have damaged something.

Damn. Alright, I’ll switch it and report back, I really hope I got lucky, I don’t want to have to replace a vesc at this late stage. @ShutterShock interesting that you call it insane. Check out the build thread

The “loop key” in the special charging diagram above cuts the serial connection for charging 2x 6s batteries with 2x 6s balance charger simultaneously. It has nothing to do with a normal loop key which would be between battery and vesc.

But maybe it still works this way with the XT90S, no idea tbh, the connection isn’t wrong.

I have yellow XT90S and black XT90 (like in your picture) from hobbyking and I recognized that yellow on yellow fits perfect but the yellow XT90s female doesn’t fit well into the black male XT90, it’s very tight. I’m just thinking loud, maybe this is a problem, too.

Yeah shit dude you only cut the negative or positive. Never both. Amass only and if you got the hk then make sure its the amass. They sell cheaper versions.

Yup made that mistake

I have a drawer full of my mistakes. Its a fucking big drawer.