I’ve done 100 cells welded and the voltage on this hasn’t really dropped. I get that it’s inconvenient, large and heavy but it was free!

Oh also, what’s the pulse time set to when you weld nickel to cell and nickel to nickel?

thanks! Can you explain how it works?

From memory it’s 15ms but best to test every time.

I started with 5ms and now on 16ms to get the same weld I need to find a cheaper solution, or get an sunkko

Or try a microwave spot welder?

You could get a car battery? How much do you want to spend?

I use a 6000mah 3s from Amazon. Works fine although gets quite hot but hasn’t puffed at all. I also find that to get a good weld use light pressure with the probes. I built most of my pack with hard pressure thinking it would get better contact with the nickel and weld better. Not the case, some of my welds are fairly weak but too late now since I have a few layers of strips covering the bad welds. Around 15ms for 0.15mm strips and 25ms for 0.2mm strips. 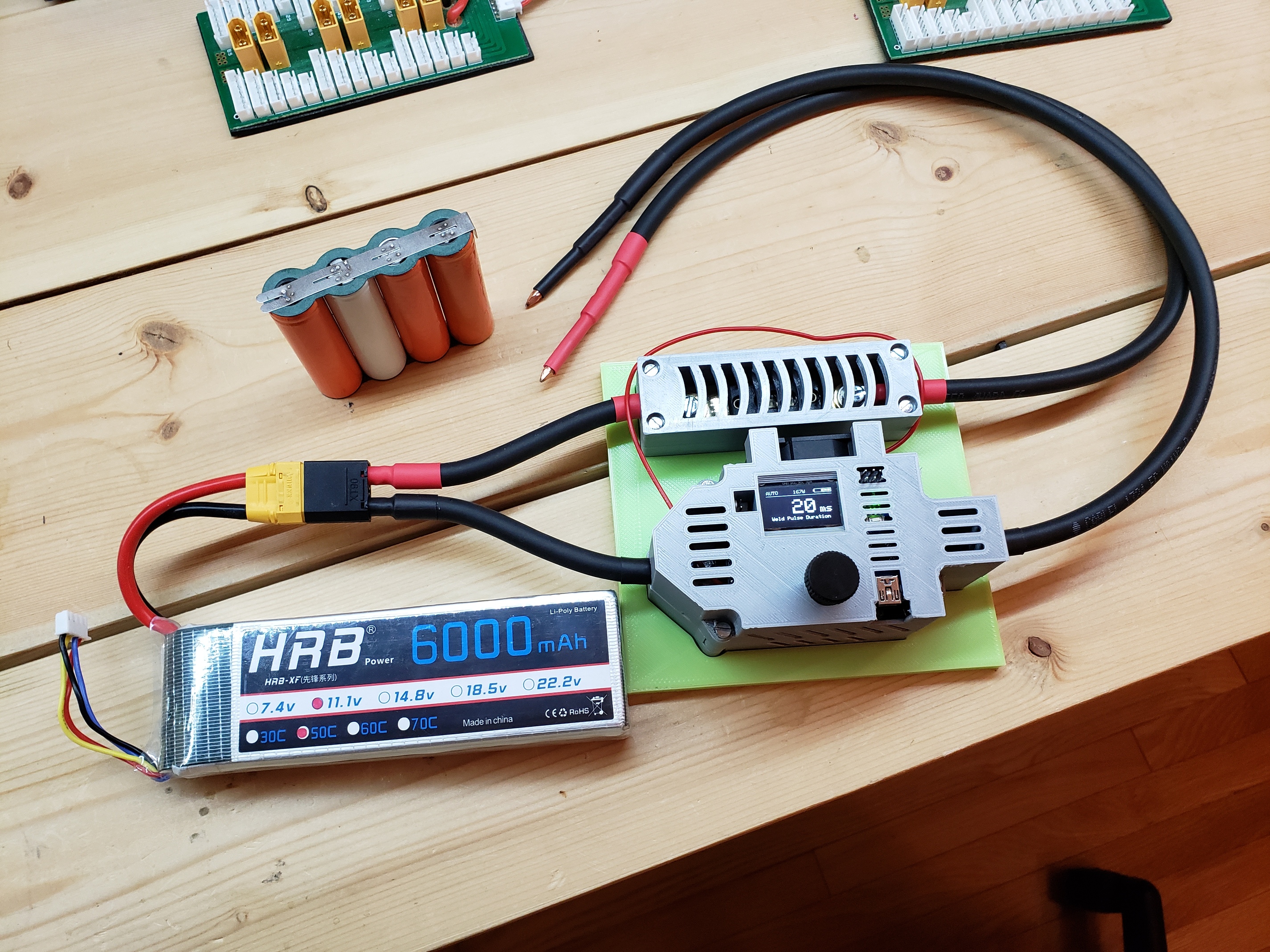 i use a lipo works really well

EDIT: its one of these 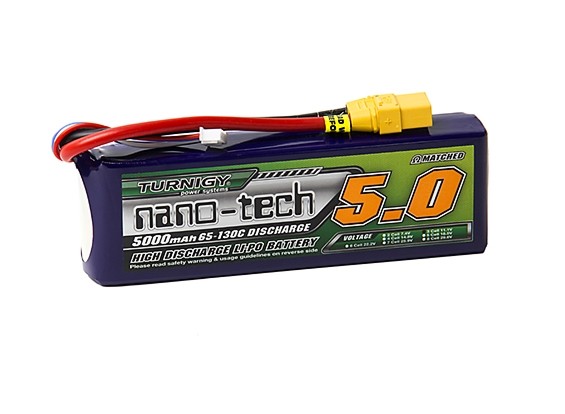 Personally I have returned the maeltrics spot welder since I had nothing but problems so far with it. I have bought a sunkko now and it works like a charm.

More problems than I can remember it was a pain in the as, but don’t get me wrong the customer service of Maeltrics is outstanding, he gave me 2 new units because each time it.would stop working , I had 2 consecutive units breaking. In the end I have just returned it and asked for a refund.

The last problem I had ( this is when I decided to buy another one) the spot welder would randomly shut.off every 3 - 8 welds . It’s was annoying AF.

But I have to said since I recieved the sunkko and build 2 battery with it it’s another world. It a great spot welder .what I didn’t liked about the Arduino was the two separate wires, that makes the welds slow. The sunkko has an handle so it’s very convenient to sold weld as fast as possible IMO

Why ? Because of voltage ?

Yeah that’s the main reason, or fuses blowing or something.

I know there are people who is it in the UK

does it trigger the fuse? im kinda too lazy to install one that can handle more amps. also kinda worried on how will i reach some weird spots with a half assembled battery oh i just realized i have the same welding “hand” as the sunkko welder nvm

https://m.banggood.com/fr/SUNKKO-709A-1_9kw-Spot-Welding-Machine-Universal-Welding-Pen-for-Phone-18650-Lithium-Battery-p-1108660.html?gmcCountry=FR&currency=EUR&cur_warehouse=CN&createTmp=1&ID=523697&utm_source=googleshopping&utm_medium=cpc_ods&utm_content=heath&utm_campaign=ssc-ods-fr&gclid=Cj0KCQjwgOzdBRDlARIsAJ6_HNm8c8K5O0m-YQInvfwARdh9zqUW2x0_So6M01YxYI2m5kPYtBusbnEaAjEYEALw_wcB This is the one I bought

I’ve done half my pack today with the malectrics. I’m using 5 1500mAh batts in parallel works really well. 8ms for welds to the battery top 15ms nickel to nickel.