Metroboard does not sell parts

I think the jig is up

He hasnt responded yet, and has normally been responding within a couple minutes. I might have overstepped with the last email :/ LOL this is hilarious. I doubt he saw completely through that unless he found this forum. Its too muddy and he’s too busy thinking about old customers to be thinking about a builder.

at the point where he was like “do you want to waste money on parts that aren’t compatible” my answer would be “Yes, thank you. It is my money after all.”

and i am basically back to where i was last time :/

Why is he so insistent on verifying that i have a board?

and the fun is over

Edit: now i am really tempted to get one, just to send him a picture and shove it in his face. (or if anyone has one or can find a picture of one with an outrunner brushless motor, no wheels, and the battery case painted)

Maybe we should just flood him with orders, force him to sell to us

No luck, i said i was buying them as a gift for a friend with a metroboard. He said he needed their name, I refused, and he said he doesn’t sell to DIYers.

Sorry but we don’t have enough inventory to support the general public on spare parts. They are reserved for Metroboard customers only…you can find plenty of other sites that will sell you parts.

I don’t know the law in your country but in France, it is strictly forbidden to publish private communications on a public space. I also find it very ethically questionable … to the least.

Evolve originally didn’t sell parts but I think now they have so much parts they figure they might as well just sell it?

I can confirm this @torqueboards - There was a time where I tried to order something from Evolve and couldn’t, but since they’ve changed their policy.

If anyone has any complaints I will take it down or censor it.

In my view, this is the public PR email for the company, not a private email address, so i see no issue with this.

My advice… use “he said” before anything you wish to convey on the forum to us and type it in your own words. Don’t use the quote function or copy and paste from private messages.

WOW. You all know what we are seeing here. A company that feels threatened enough by the DIY crowd to forego sales to protect sales. HAHAHA… ESK8 is an emerging market whether anyone likes it or not. Best to get your name out there than to try to control the market. I can’t stand stupid corporate style bullshit.

firstly, there is a good chance the metroboard owner is on this forum…

this forum is where all the best ideas are, you would but nuts not to be on here… same goes for all the Kickstarter folks & evolve… I guarantee they would all be on here scouring through the build threads. Just take a look at what evolve is about to release… it looks like something you would see in the build threads on here.

secondly, why doesn’t he sell parts? I would think there are two reasons. 1. he thinks people might copy his stuff? 2. He is probably worried about getting a bad reputation on forums like this… or perhaps not a bad reputation, but just that he can’t control what is done with the product… so stuff might be used incorrectly and he would then have to answer for it when it doesn’t work as it probably would on his builds… that really is the beauty of conducting business on these forums… It makes it very hard to be a dodgy bastard in a public forum! people will call you out! so you better make sure your kit is the goods… The flip side is that if your kit is the bomb people will also call you out in a positive way Thats what i love about this… its fucking exliterating

Finally… who gives a shit if he won’t sell you his stuff, how much of this guys time are you wasting - he said no!.. what is so special about his pulley anyway?

My 12mm pully arrived, its pretty solid. I striped a bolt hole on my mount installing it though, so no full review just yet.

@onloop maybe you can create and move this thread to the metroboard category.

Hi Ilan. Welcome to the builders forum. I 100% respect what you said. I apologize for that person pretending to have one of your boards to buy parts, all she had to do was ask if you sell it to DIY builders.

I own one of your boards, and I have found it to be the most reliable and well built out of most of the boards I have. The motor mounts and pulleys are rock solid! And the move to the new mini controller was excellent. Don’t be surprised if DIY builders want to buy your parts, it only shows that they may be better than other offerings on the DIY market. To builders here who haven’t used a metroboard, I can attest that they use parts that will last much longer than plastic pulleys. Even the enclosure on the board is rock solid aluminum. Though all the metal on the board makes it heavy. 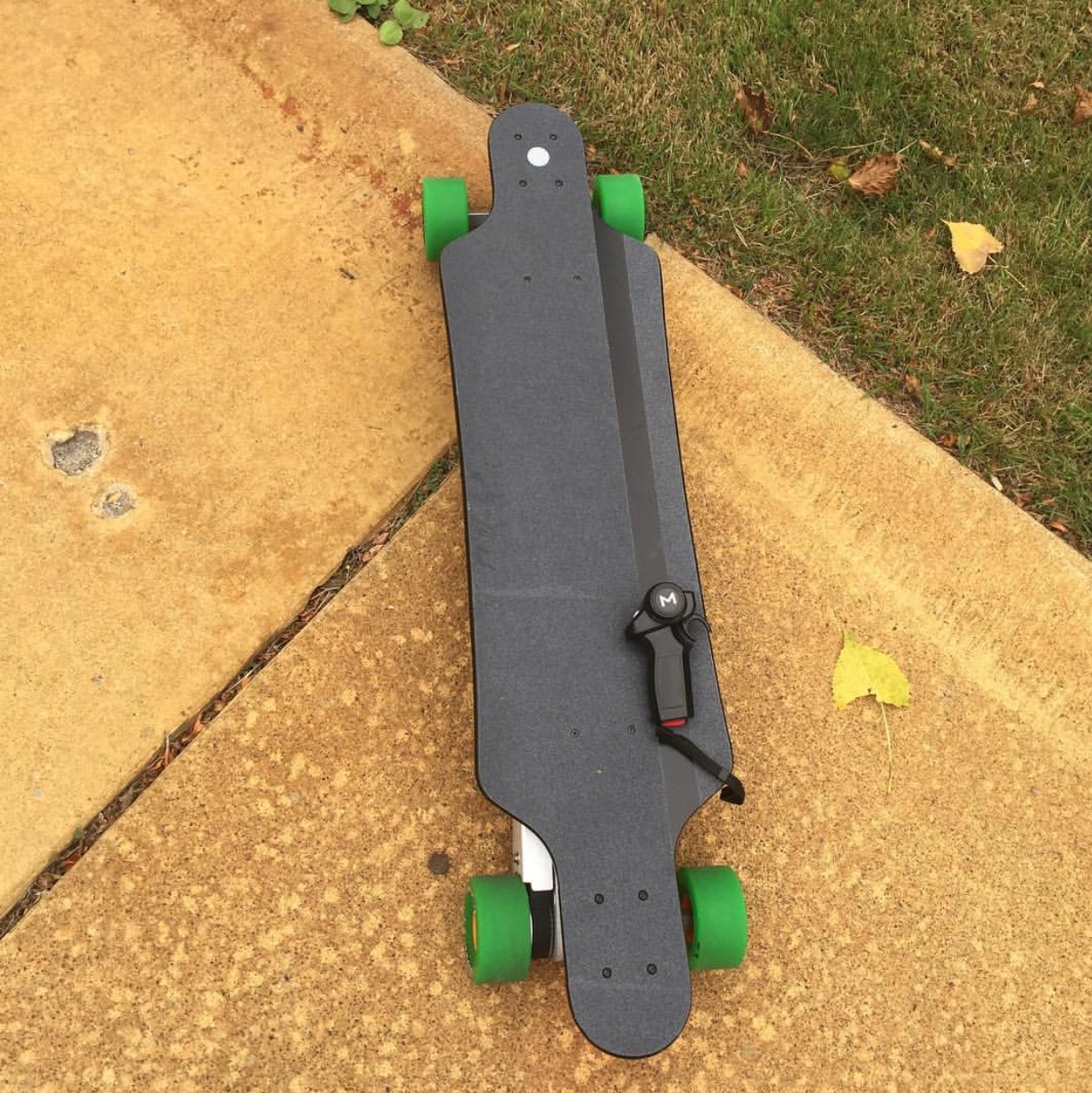 Hey All. If you live in the Bay Area and want an old metro board, I’m giving away a beat-up Slim.

It was fun when it was new, but I ran intro problems with the belts and pulleys. And could never keep the right tension on them. Anyway, if you take it, you’ll definitely need to put some work into it, but as far as I know the motor, battery, controller, wheels, trucks, bearings and deck are in fine shape.

If you’re interested, PM me. And yes, you’ve gotta come pick it up in San Francisco! I’ll take it! PM will be sent in a moment

They do sell the pulleys…now

You can email Ilan and he’s super helpful as well. I bought an old used 2013 metroboard short and bought a new battery for it through him and he threw in some free belts and bushings