Most people say you should buy a motor with low kV, but others have done some builds with pretty high kV motors. 380kv or even 430kv.

I will use this mount which fits for 5065 and 5055 motors. (the motor pulley, I will buy on my own, depending on the needed gearing ratio to gain my wanted top speed (which depends on the kV of the motor xD). I know how to use the eSk8-calc:slight_smile: ).

which motor fits my use case the most or are there any proposals for a different motor in about the same price-range?

I also found some ESCs, which should get the job done, but don’t know, which one to pick FVT 120A (Primary choice, cause It’s recommended in some threads and the Skateboard Programming) HobbyKing X-Car Beast 120A Hobbywing 150A (seen much people recommend this, but its price is a little higher (~75€ -> ~80$) (the FVT costs 15€ less, including taxes))

I’ve also read about people running their motor with this 90A Boat ESC who said ‘it never ran hot’. It has a really attractive price, but I’m not quite sure about it.

So which ESC would you guys recommend? Is the FVT alright?

PS: The recommendation of the wheel pulley says, that it only fits 72mm wheels. But I will just drill holes in my wheels. So it should work with this pulley, shouldn’t it?

btw, I’m from Germany so hobbyking parts should be in EU-warehouse for me

PPS: sry for the long text and sorry for shitty grammar, etc xD

You should use larger wheels. With 70mm, your pulley and belt will not have enough ground clearance. And with larger wheels, you’ll have higher top speed and a smoother ride. At least 83mm or 90mm

FVT 120A (Primary choice, cause It’s recommended in some threads and the Skateboard Programming)

I’ve never personally tried an FVT ESC but the word on the street is that they work but they don’t last. If this is true, then after you buy the 2nd one, you’ll have spent enough money for a Vesc.

if you want to go hardcore cheap, there are super basic ESC like this one: 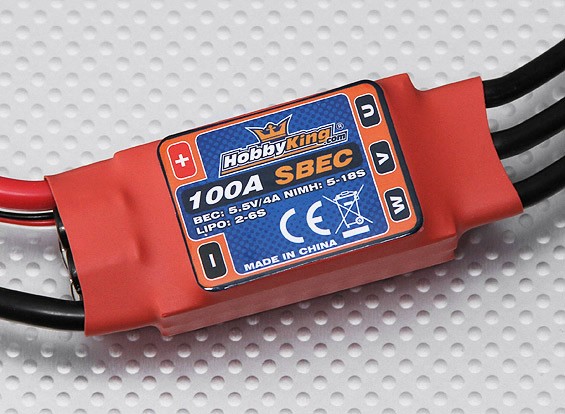 or even this one: 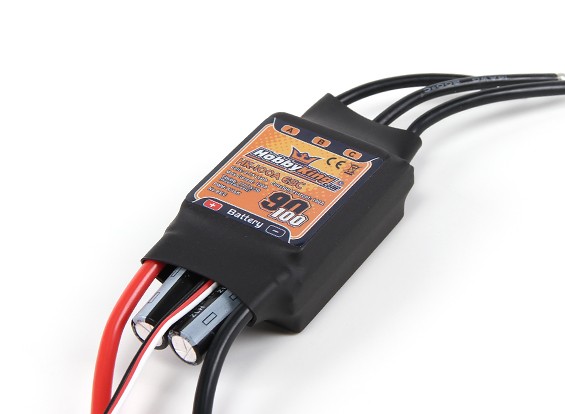 I’m using the first one on my 6s test board together with a keda 240kv motor (it goes to 30km/h with larger wheels, a bit more kv would be preferable I think) and it works no problem. but you will not have a break with these cheap ESCs.

as namasaki said… use an FTV 120A ESC which gives you more features or even a VESC for maximum configurability. A VESC (very nice breaks!) however only offers 50A constant current draw (with 130A max for a short time). Since you are on 6S, you will need more amps than a higher voltage setup for the same power . That might be dangerous for the VESC. The FVT is 120A constant iirc.

and yes… larger wheels… 70mm is simply not enough for good ground clearance and high enough top speed. get some 90 or 97mm flywheels clones. If you’re in europe, they might be hard to get… I think, I’ll make a EU group buy for these in the next few weeks

I wouldn’t use any of these ESCs because they are not CAR ESCs, which means they will break when you have your throttle in neutral…

They are ESC not VESCs!

Yeah I know, i somehow mischanged the worlds 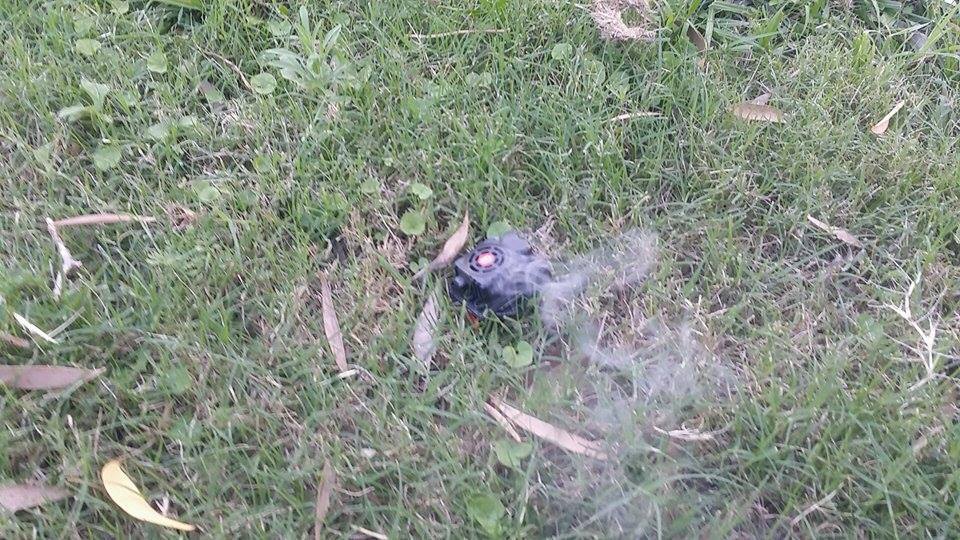 Here’s what happened to my FVT at 6s, small incline, thermal cut out kicked in a moment before it let all the magic black smoke out My advice, if you are on a budget DIY is not for you. Buy an evolve. DIY is constant $$$$. especially if you have a limited budget as you will always experience failures while you learn. Most reliable ESC - hobbywing max 6, but it’s more than a vesc, - the lower the voltage, the higher the current so you will put pressure on your components. Seriously, DIY costs me more than buying a ready made board, and still, isn’t as reliable. I only do it because I love to build shit.

Oh, and I have more money than sense !

I have had the 120A boat esc and the sk3-320kv Don’t buy the boat esc, it’s good for cruising without brakes because they are so bad! The good thing about it, it’s the build quality. Not just a plastic housing but a aluminum one, so it feels like a well solid piece. I’ve not had any problems with the 320Kv motor.

Right now I have the FVT 120A and the sk3-236kv and they run very good in my opinion. Good brakes, smooth startup and I’m running it without a fan (just because that looked like a crappy fan)

Aren’t there other cheap kits with lower gear ratio (gear ratio around “2”) ?

how do you find hill climbing?

We have no big hills so most flat, but the steepest we have are bridges (10%) and never had problems with them.

Thanks for all the answers!

I will buy a pulley with more teeth to fit my top-speed. So for example, if I’d get the SK3 with 320kv, I will use a pulley with 22t (bought separately in a store). Calcuation Or if I’d go with the 270kV motor, I will use a 24t or 26t pulley for the motor. But I don’t know, which would be better in terms of performance, heat and efficiency.

btw I prefer to save money by using my wheels instead of buying new.

I wouldn’t use any of these ESCs because they are not CAR ESCs, which means they will break when you have your throttle in neutral…

no they won’t. you can turn the break feature on or off. I have it switched off on my test board and it rides just fine. you have to break like on a regular board. with your feet. I wouldn’t recommend it for city traffic obviously but out of the city its very ridable.

I noticed, that i didn’t replied the right way, so:

I will buy a pulley with more teeth to fit my top-speed. So for example, if I’d get the SK3 with 320kv, I will use a pulley with 22t (bought separately in a store). Calcuation1 Or if I’d go with the 270kV motor, I will use a 24t or 26t pulley for the motor. But I don’t know, which would be better in terms of performance, heat and efficiency.

btw I prefer to save money by using my wheels instead of buying new.

Oh yeah that’s perfect if you find some other motorpulleys. There won’t be a big difference between the SK3 and NTM, maybe the sk3 build quality will be a bit better but the ntm has a bit more power but both very good motors.

This one is not tested yet, I hope soon. It looks pretty and I’m not in love with vesc. Price wise is amazing!!

Sure you can be as dumb as me and use 430kv but that’s not a good choice.

Even with full protection I don’t dare to go full speed, because of unexpected cogging and the small torque of the 5055 motor.