My next motor upgrade 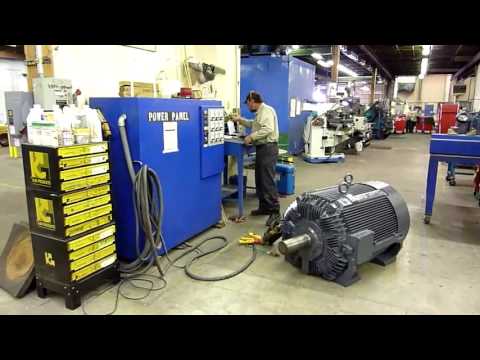 Someone help me source 4 of these with 8mm shafts

Which deck are we gonna put these on?

I think @pixelsilva board is big enough

I actually used to sell these motors at my former job. You could reach out to a few places but we sold Baldor, Leeson, Weg, Toshiba, and many other weird ones

You’d need an inverter on the bottom of your board, and that would take up way to much room.

Yea i suppose you’re right. I just dont think there is room for that huge inverter… 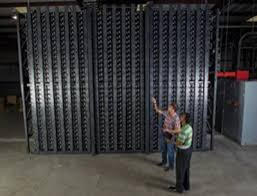 I was thinking about picking up one of these 36 Mega watt batteries. Its been in my Ebay cart for days… Might have to put it in my backpack though.

And I thought my whisky was strong!! Lol

Will these fit the HobbyKing motor mount?

Planning on going dual, but need some help setting up the VESC.

All we gotta do is shrink this down to a vesc size controller http://www.instructables.com/id/200kW-AC-Motor-Controller-for-Electric-Car/

Great, thanks. Will create a build thread as soon as these babies are here! Someone put thane on these to use as hubs and TAKE MY MONEY!

I don’t think a 4.10 can handle this one. You’re going to need a 4.12 at least, possibly with slight modifications.

i recommend the 60S1P 30Q pack, i can build you one. Go with a single drive and a 6 inch belt, and you’ll need the cocaine.

I think he’s already had some of that lol he’s probably off to saw a chunk out the closest pier for the deck!!

No way a 30q pack will be able to deliver enough amps!!! You definitely need a decent lipo setup for that. Maybe zippy flymax, some 6s in series?

Wonder if i can get them in red…

What kvs are there? Id prefer something like 170 for more torque