Need help/knowledge about how to securely mount stuff

Hello guys. My school’s robotics team got a 3d printer and I have been in need of a enclosure for my components to keep them safe, so I figured I’d make use of school property. Here are some pictures of what I’ve printed using pla. 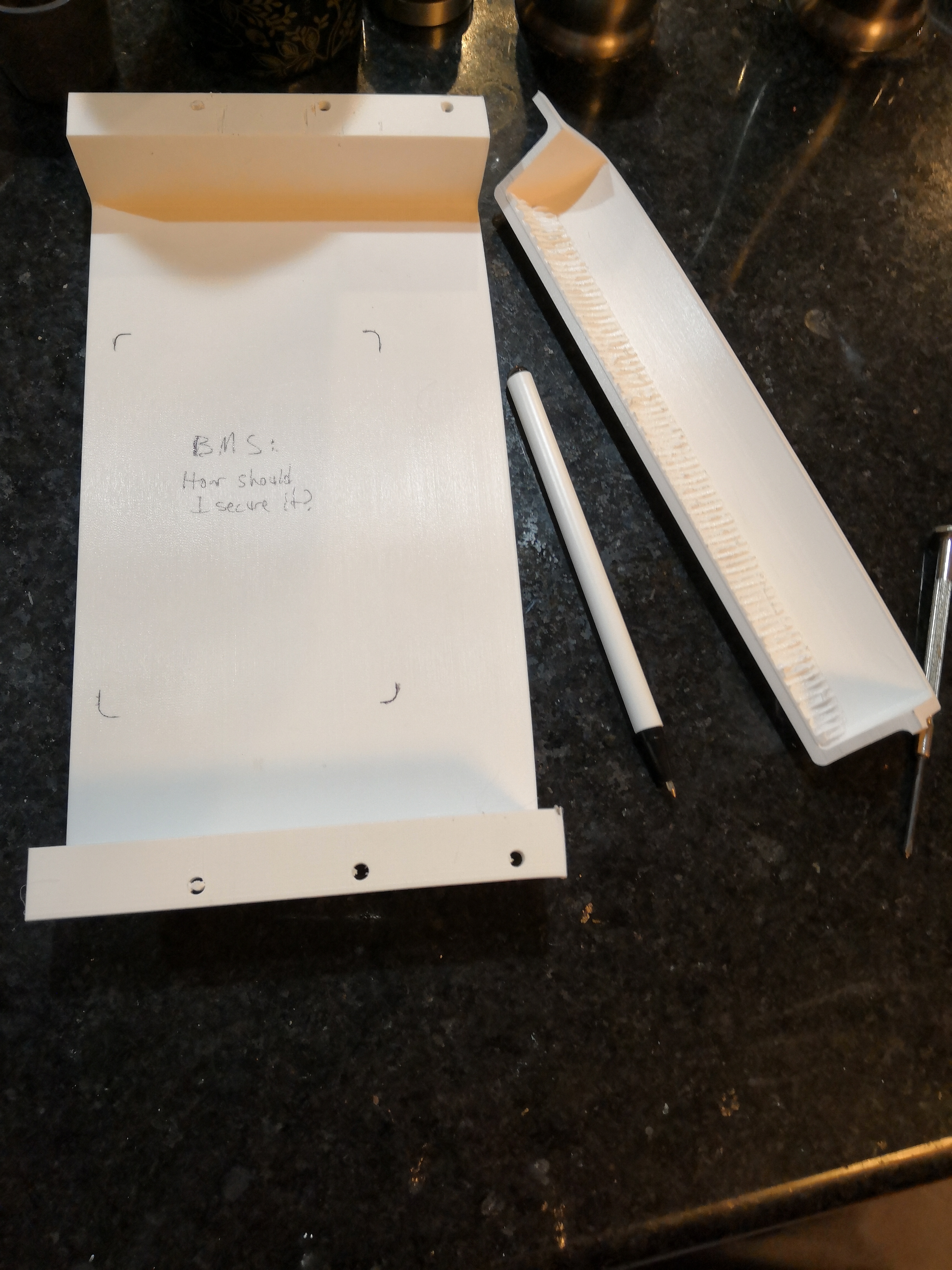 They’re different colors because one piece is solid and used almost a whole spool. (Seriously making use of school property) 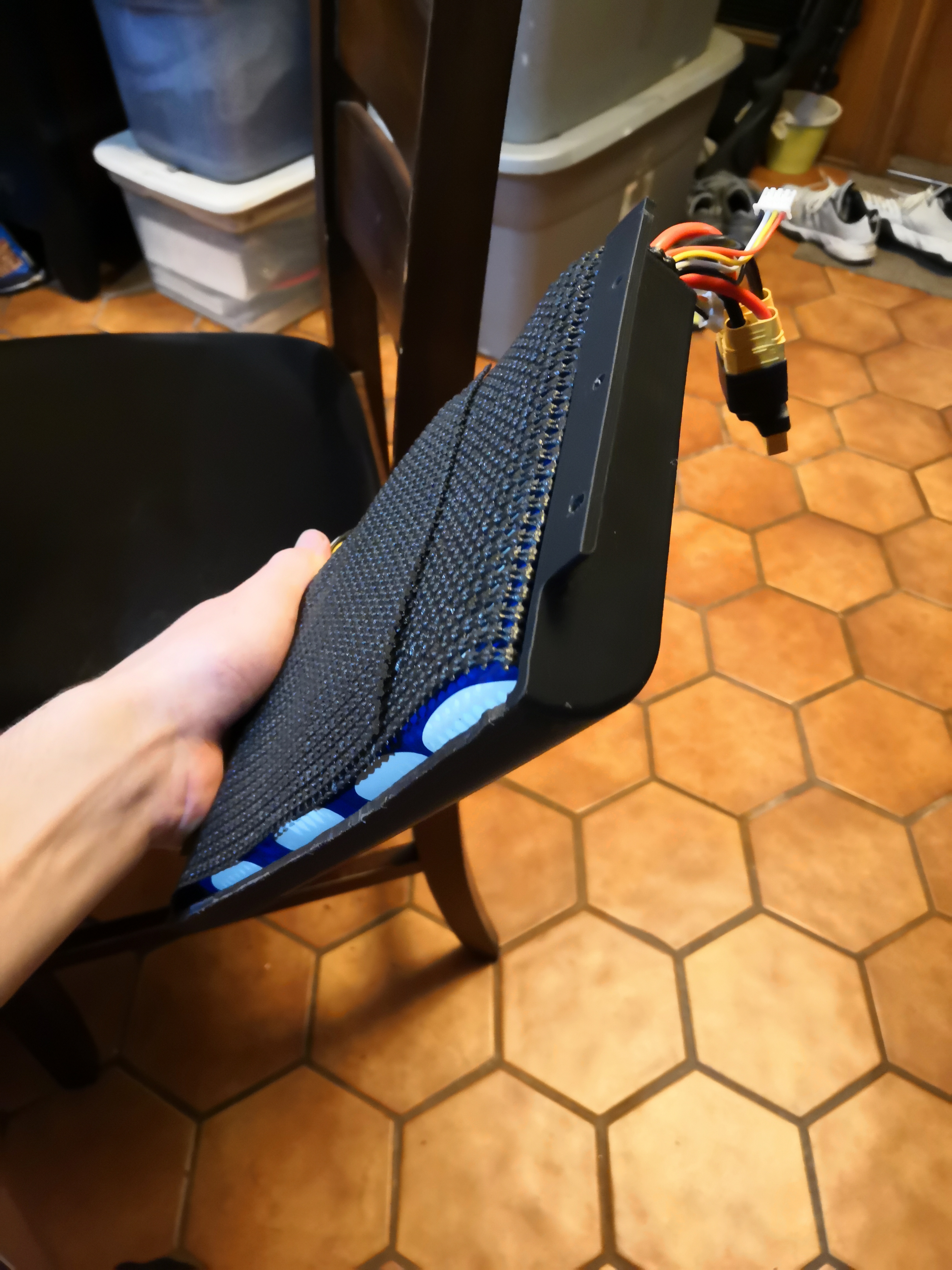 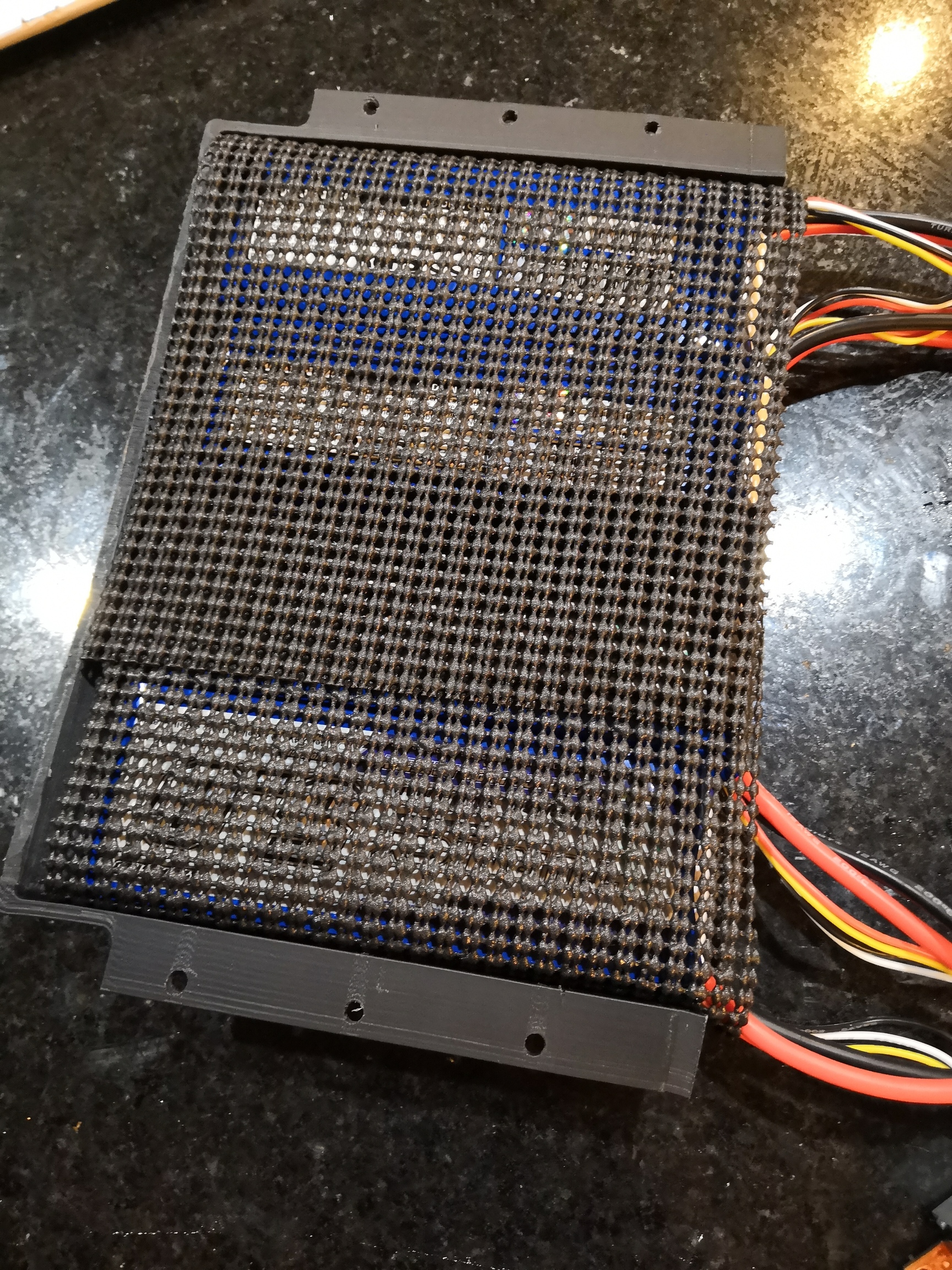 I understand that pla is not a very strong material, and also has a low melting point, but the parts feel very strong, and have a decent amount of flex. The white enclosure has a mark where I’m planning to put the bms. How should I mount the bms? I want to just use hot glue, but that seems like its a bad idea. What is a good alternative to hot glue that will keep the bms secure and not so shaky? Edit: here is a picture of the bms. I thought about using motherboard standoffs where the four screw holes are. Is that a good idea if I use rubber grommets with it? 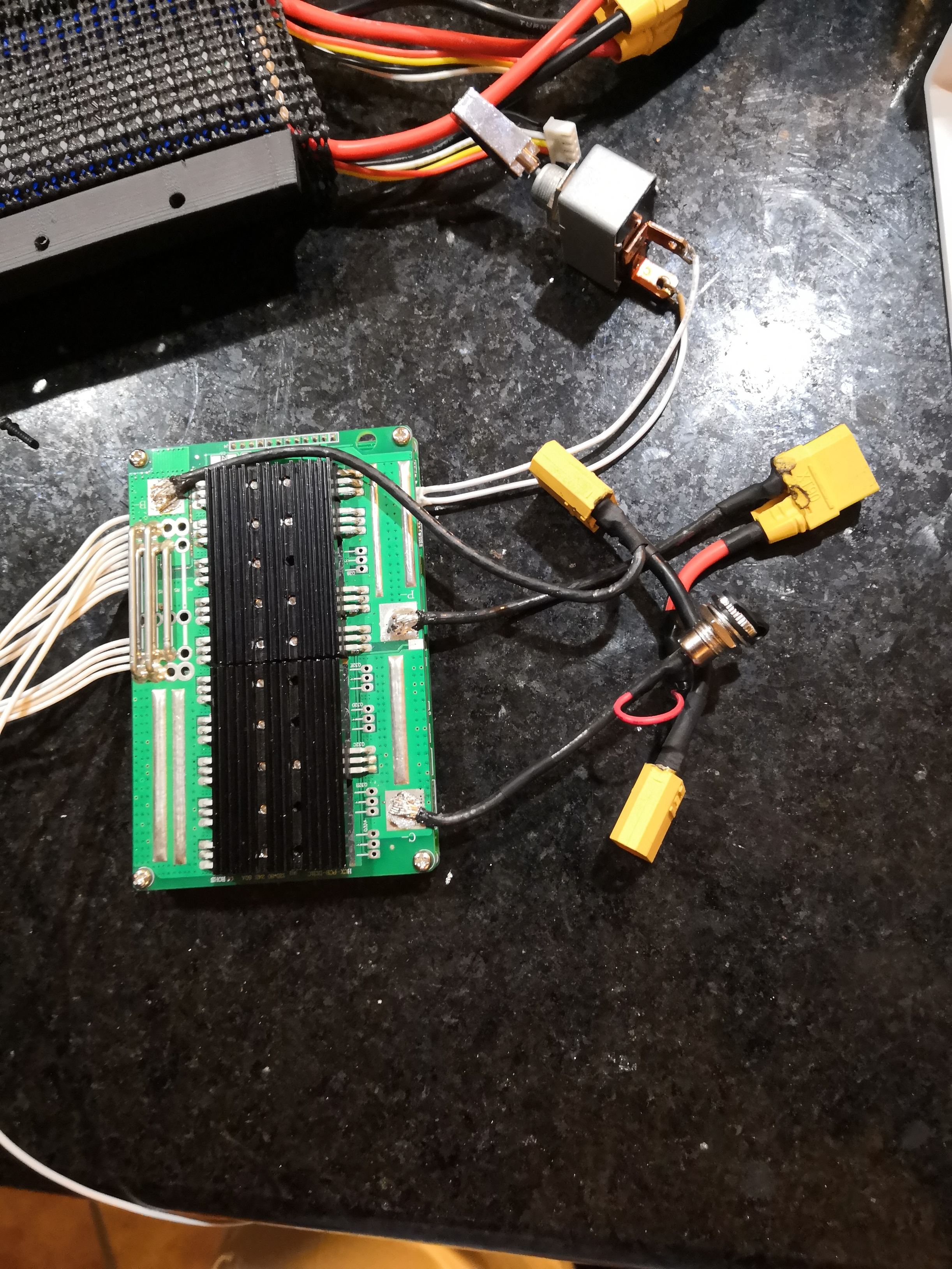 Hi there, I strongly recommend mounting the heavy stuff to the deck and using the enclosure only as protection

You could use industrial grade velcro between the deck and components. Its what I’m using on everything and it also adds a small amount of cushioning

That is a good idea, it’s a good thing I already bought ‘industrial grade’ Velcro!

I have found velcro, even the industrial stuff, has some shortcomings in terms of how securely heavy things can be held. 3M Dual Lock resealable fastener is similar to velcro, but it has no “soft” fabric side, and thus it gives a much more rigid hold. (this is not to say that velcro is useless! I still use it for stuff, but sometimes you want nearly ZERO shifting, and velcro doesn’t do that.)

I agree with @venom121212, for a PLA enclosure, the only weight the enclosure should bear is itself. Mount everything else to the deck and use the enclosure to keep the rocks out.

PLA is fairly strong, the issue is it’s brittle and sensitive to impacts. As long as it’s not going to experience the G-forces of your lipo packs trying to run away if you go off a curb,it should be okay.