So I am a backer of the ionboard x campaign that was on Kickstarter, long story short they claimed the board was rain resistant and it wasn’t, the first time I took it out in light rain, overnight the ESC corroded. I decided to take matters into my own hands and fix the board myself. I purchased a new and better dual ESC which ended up working as expected, so there are no other issues with the board. Right now I am waiting on the new deck to arrive from skate shred and the enclosure gets here later today from Italy.

After looking at the posted internal dimensions of my enclosure I realize that I could fit a second 10s3p battery if I wanted to (I do!). This battery is practically identical to mine so I was thinking this would work best: http://www.diyeboard.com/10s3p-samsung-lg-18650-lithium-battery-pack-p-631.html

My initial idea was to get an XT60 Y-connector like this one to link both batteries to the ESC in parallel: https://www.ebay.com/p/Xt60-Parallel-Battery-Connector-Cable-Dual-Extension-Y-Splitter/1331395981?iid=322658366759&chn=ps But if I did only that I would be left with 2 seperate charge ports, is there a easy way for me to put both batteries into one charge port for more ease of use? Otherwise, I would just keep it with one 10s3p because I’d rather not have that much hassle, but I really want the extra range.

I will be posting pictures of what I have so far soon and updating the build as I go, I just wanted to get my question out there to figure out what I am doing about the battery.

Assuming both packs are the same voltage, you just place them in parallel and then put in a single charge port.

If you look at the link pictures there is a charge port on the battery, so id have 2 batteries with 2 charge ports, so I guess my question is: Would I just disconnect one port and by charging thru one it would charge both, or would I have to connect the wires of the two ports in some configuration to turn 2 into one?

would I have to connect the wires of the two ports in some configuration to turn 2 into one?

You would need to hook up a y harness of the charge ports and only use one port. There is an inline connector that seems like it would be a good place to make the harness.

I have that battery pack and I would advice not getting it unless you’re on a heavy budget. It has a decent amount of voltage sag. It is very cheap for a battery pack however

I think I will do that

Yeah the only reason I’m getting it is because, I’ve already spent more than I would like to on the board ( I didn’t anticipate having to upgrade the board, just fix it, but now that I have the space in my enclosure, im gonna do it.

Do not use different batteries together. If you want another pack, it has to be exactly the same as the one you have. Otherwise it can turn into nice marshmallow fire ahaha

that was also my thinking, justwanted to steer slear of any issues

The battery should be the same. If you can handle the weight, two of these pack would give you a decent performance. Where are you located? I have a lightly used one from DIYeboard I can sell. PM me if interested. 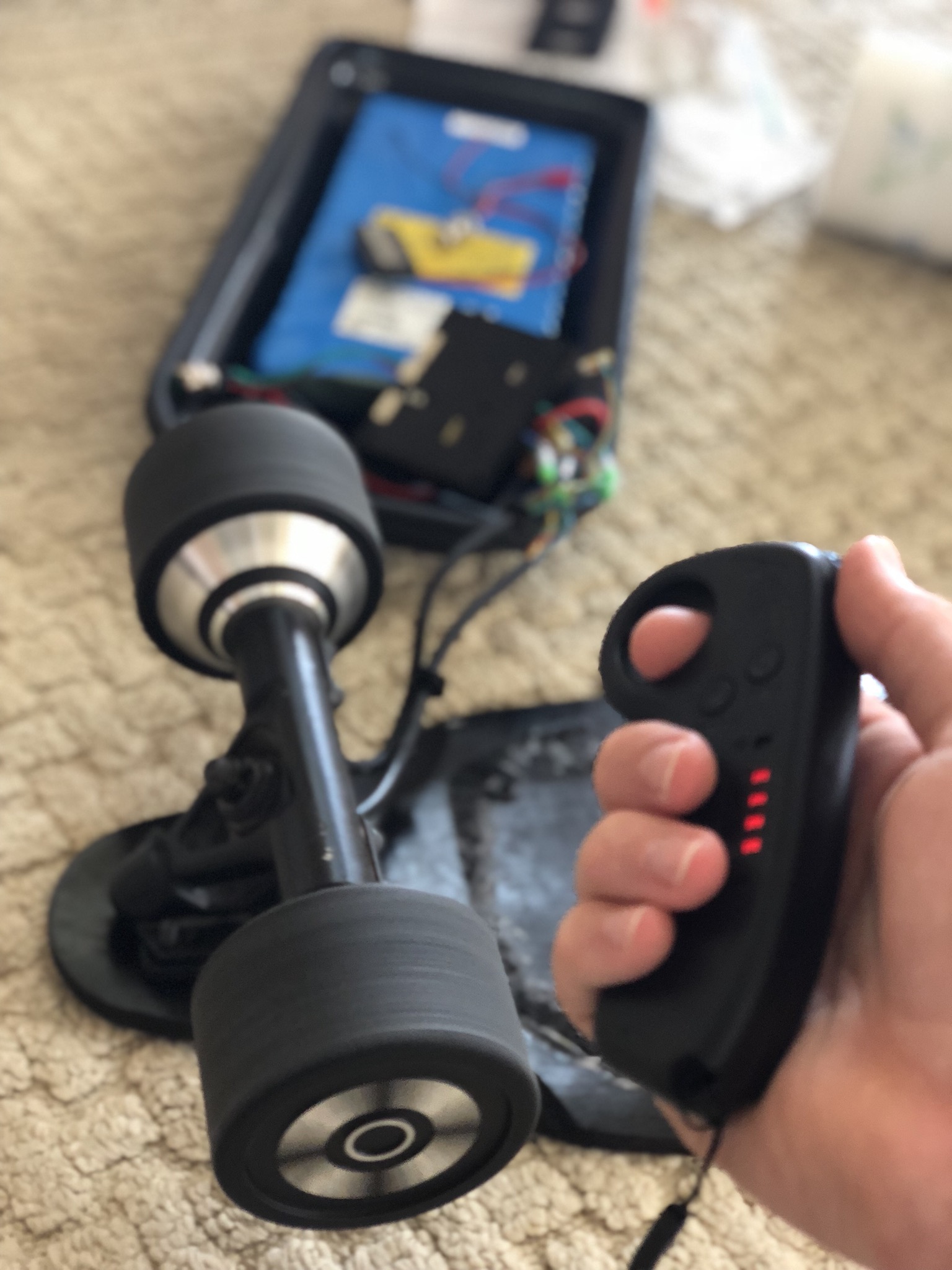 Guys I will be doing 10s6p configuration, thanks @boramiNYC for the battery. I’ve figured out how to hook it all up and my deck gets here the 6th so my build with a 10s3p config will be done then or the day after and the 2nd battery gets here a few days later and I’ll have it probably all done by the 12th at the latest 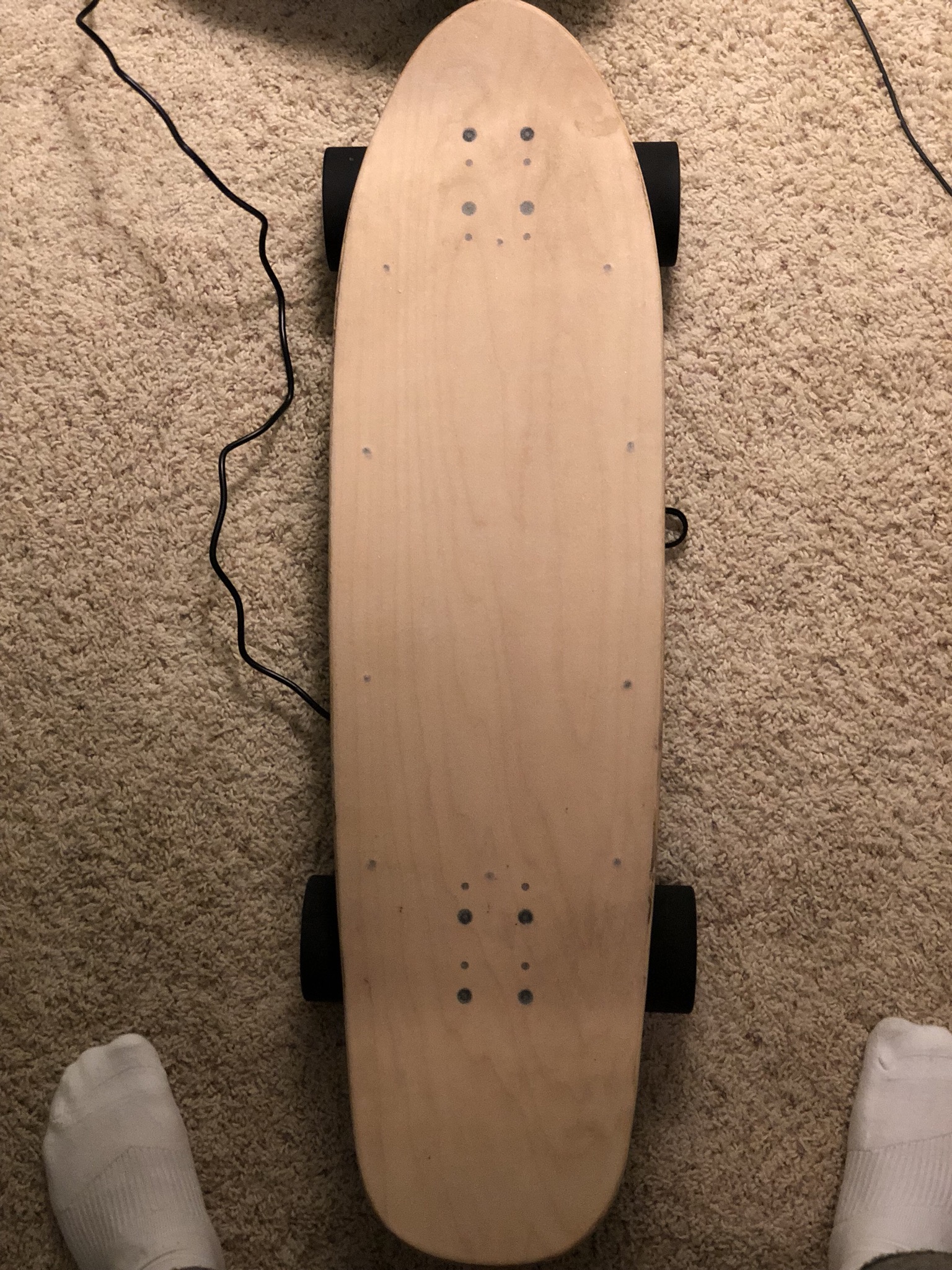 Finished 10s3p version today, works great, ESC is much faster than the original. I currently have the sensor wires not plugged in on these motors but I do not like the ride as much without them. I will plug them in when I go back in to install the second battery to make it 10s6p in 2 days. Very happy with this build! 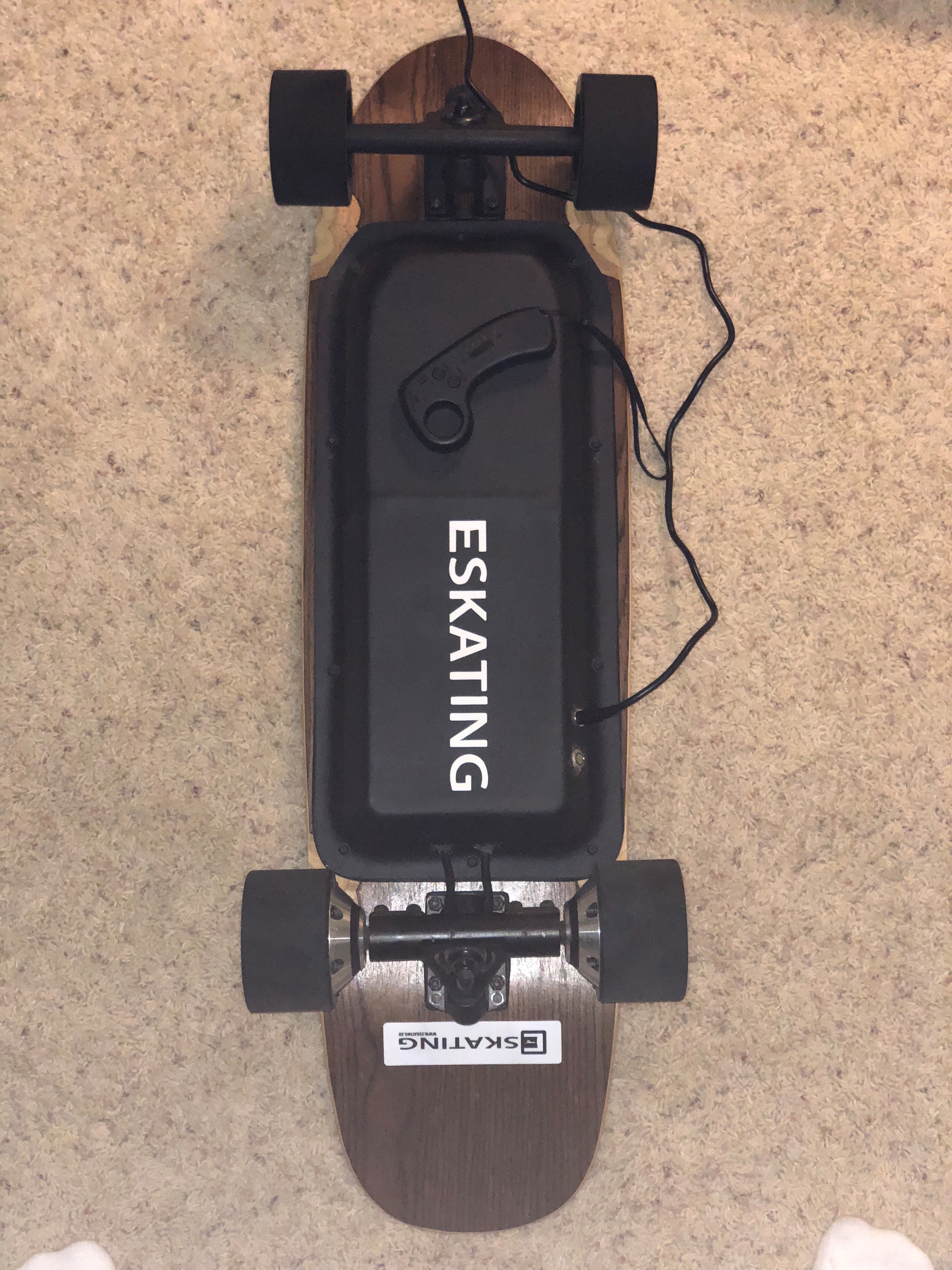 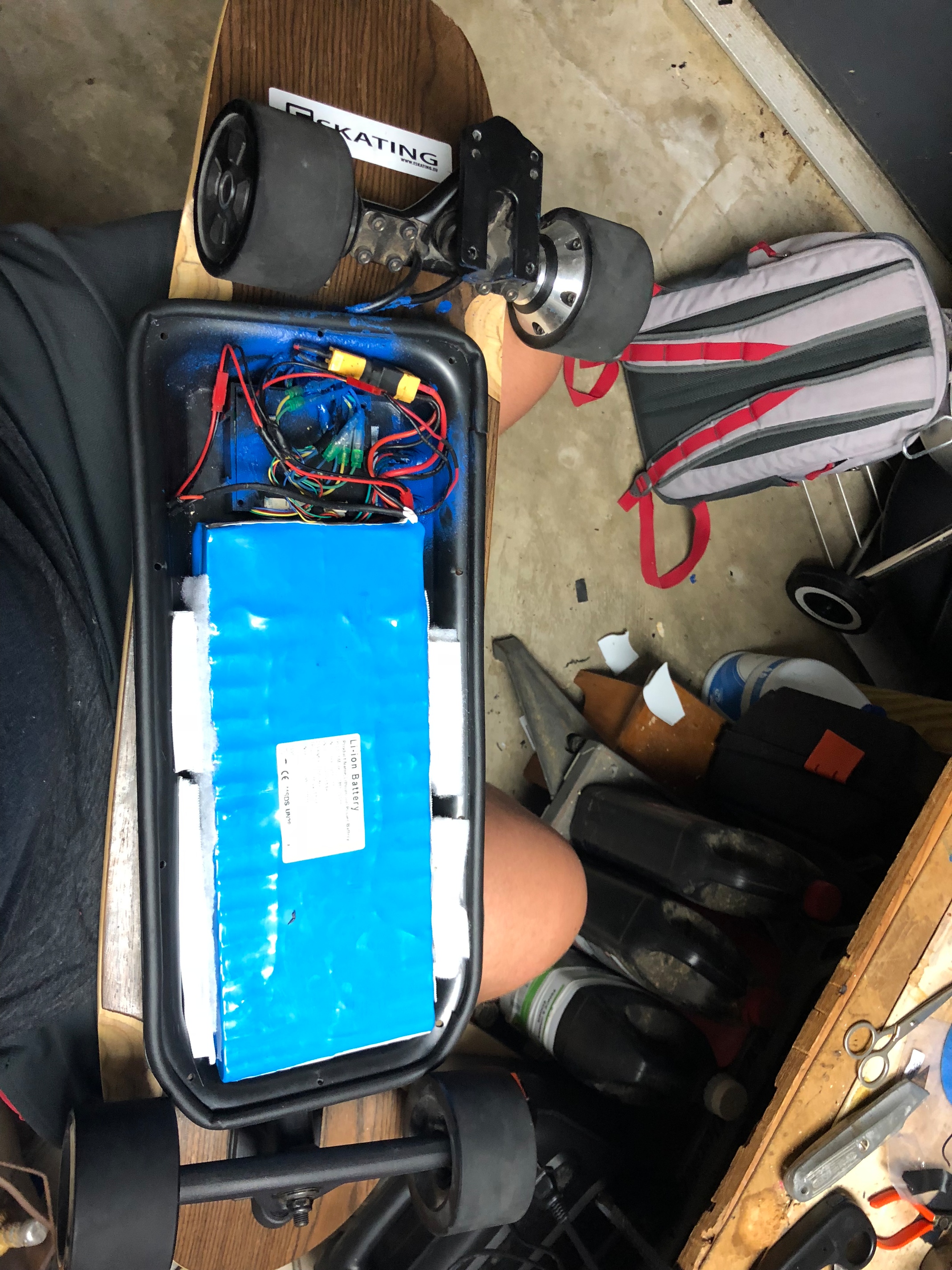 The tested stats of my board are 21 miles of range and 30 mph, I have put about 150+ miles on it since completing my build just tooling around, picking up take out, and having a great time.

@diceman What did you end up doing with the sensor wires from the ionboard hub motors? I seem to have had the same problem with my ionboard x and I’m considering replacing the ionboard esc/control module with the one you have linked.

sorry for the way late reply lol. I did plug them into the new esc just like the original. This esc was very plug and play, I highly recommend it because you get a better remote and you probably get an extra 5 mph or so in the fastest mode, not to mention, the connection is a lot more stable than the original esc. Not sure how much of it was the kick stand on my new deck creating this phenomenon, but the board for me has much more torque and it can send you off the back in the fastest mode from stopped if you arend bracing your legs

Over a year and a half later and to my best estimates about 300 miles later with only one issue being that the rolling start option on my esc no longer works because the battery moved inside the enclosure and broke that connector. This was a while ago, and I have since installed a traditional $10 power button that hasn’t caused me any issues, and I stuck the battery more firmly in place. I haven’t noticed a decrease in performance thankfully in all this time.

I have also added headlights and a taillight to my original build as well as some beefy angled rubber riser pads to give me a lot more maneuverability at the cost of some stability. I bought components for a battery indicator install into the enclosure shell but I didnt want to mess with the wiring anymore and there really isnt much space left in the enclosure.

The only downside that I have noticed to my build is that with my current charger (42V) the battery takes just over 8 hrs to charge from totally dead, which isnt a huge deal since I dont ride it a ton, but when I do decide to use it I want to use it right away but cant. I guess its worth it though because I can tool around on it for at about an hour or take it to go pick up take out without hitting the 75% mark, so zero range anxiety in this build.