Came across a standalone VESC project which is able to handle 600V and 600A for bigger vehicles. It is based of the VESC and uses the VESC-tool to program it. Benjamin has also helped a bit on it. I WANT TO SEE A DIYELECTRIC CAR IN 2018!

For anyone with interest in electric vehicles, especially drives and control systems for EV’s, the Endless-Sphere forum is the place to frequent. It’s full of some amazing projects cove…

Tesla’s battery packs cost somewhere in the neighborhood of $8k. and that’s with mass production and huge bulk discounts from panasonic. It would cost like $20k and many hours to do that yourself, but if anyone is up for that I say go for it, I’m sure it would be a cool thing to see

Cool to see that vesc has been upgraded.by someone.

If anyones interested in home built ev’s then i think this is an interesting resource: http://www.evalbum.com

Definitely something I would buy! Hoping to build a electric motorcycle eventually!

This is amazing! Electric bike is my next challenge

a four wheel cross would be nice

Tesla’s battery packs cost somewhere in the neighborhood of $8k. and that’s with mass production and huge bulk discounts from panasonic. It would cost like $20k

Except… it wouldn’t. If you’re buying that many cells, and you wire them all yourself it wouldn’t be too bad, certainly not 8K because you don’t have to buy high discharge cells with that many rows in parallel. If you have access to a welder, then it would be cheap to build the frame. DIY cars are sick AF, the hardest part is restraining yourself to make it road legal.

A half-French, half-Catalan engineer crossed the continent to build an electric car anyone could afford.

An even more expensive hobby appearing on the horizon of options.

Teslas battery pack has ~8000 cells. Good luck getting all the cells for less than $1 a cell. Even in bulk you’d still pay $4 a cell. Then you’re left with having to make the pack, and fireproof it with all the safety stuff their pack has to prevent runaways and damage to the entire pack if one cell goes bad.

True dat. For a DIY electric bike though…

Time to start saving me thinks.

Incredibly interesting, I wonder what type motor people would use with it!

I was using the 100 kWh pack for my estimates, but even taking 60 kWh, the smallest size, at roughly 5000 cells, I don’t see any way you’re getting those for less than 8k

I just purchased a Tesla battery made for Mercedes, it costed 7000 dollars, plus a Curtis AC-51 motor runing 144V I spent almost 18k so far. I should be getting 81 CVs. I just realized there a high power VESC for it, o wonder where could I get it from? 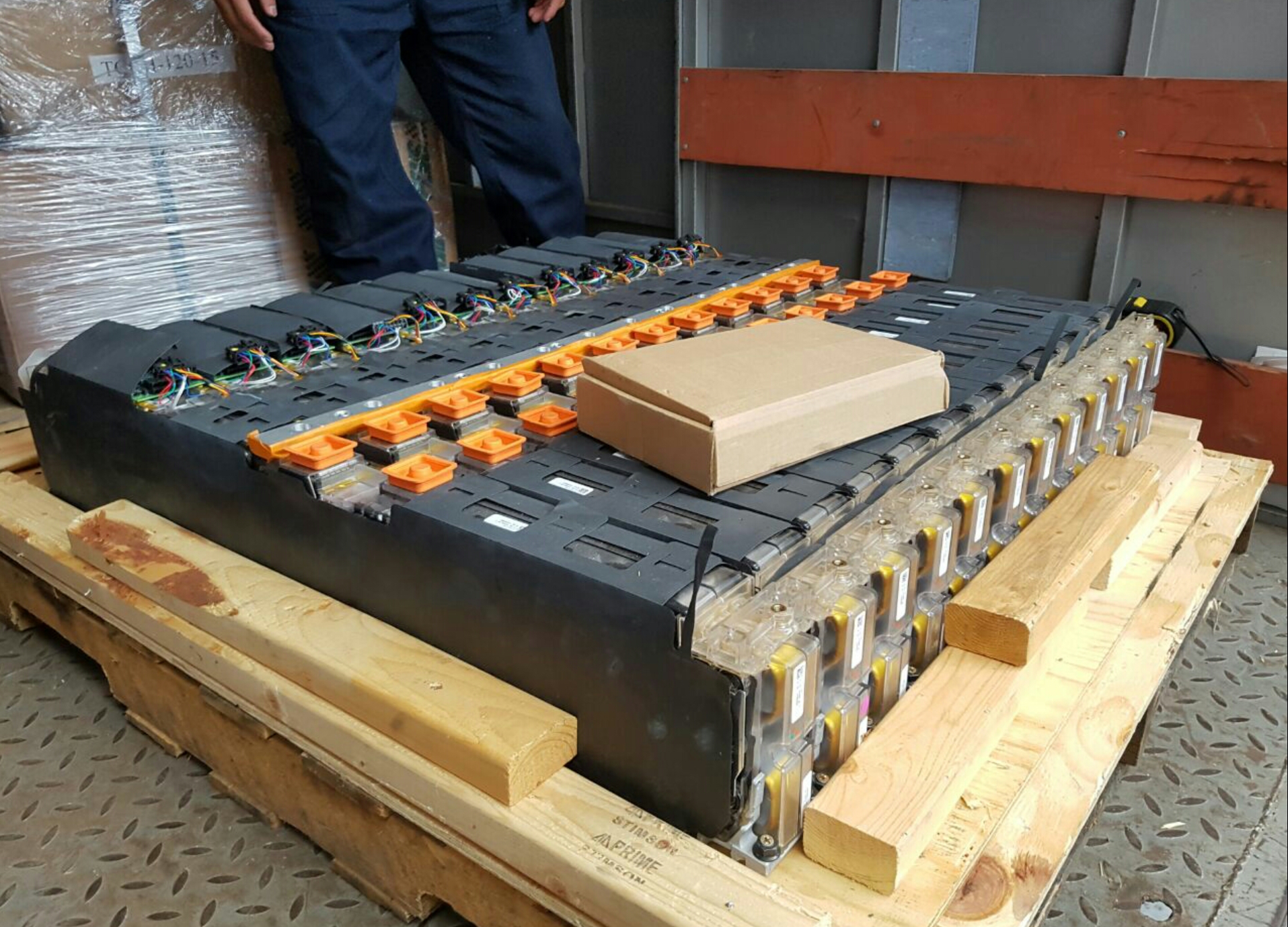 Check the endlessphere topic and contacr him!