So, I just got into electric longboards. Being a person with a tight budget, I decided to build my own. Luckily, I also had several longboards parts.

So I have all of those parts, however, I still need everything that makes this little monster run. I have purchased following:

I just realised this might not work out. If interested, my weight is 65kg and there are literally no hills where I live. Do you think this will work? I’m slighty nervous about the 9mm wide belt, since it’s a one-motor longboard.

I would recommend getting a 30c battery and a 245kv ish motor, because you have no hills and it will allow some more speed. You will need a motor mount, esc, and wireless transmitter. To complete the build. Also how will you mount the pulleys? I will post some pictures of mine later if you want

Don’t worry about the 9mm belt. I have been riding on single motor 9mm belt set-ups and I weigh about 75kg. Have only broken one belt in 1.5 years.

So you don’t think it will be a problem?

Have you had any issues with it slipping off the pulley?

@AutoHax0r I don’t think that the 10mm belt will last very long on a 9mm wide pulley, the edge of the metal will dig into the belt and ruin it. Luckily, it’s an easy $15 fix; just get a 9mm belt. It’s good practice to have a spare belt on hand anyhow (I keep one in my pack just in case, although I’ve never actually broken one!)

Wheelpulley width is 12mm, so a 10mm belt fits as well.

The motor pulley has to have double flanges, and so you won’t be able to use a 10mm belt.

if you need a good belt & pulley kit check this out, probably the best value option. 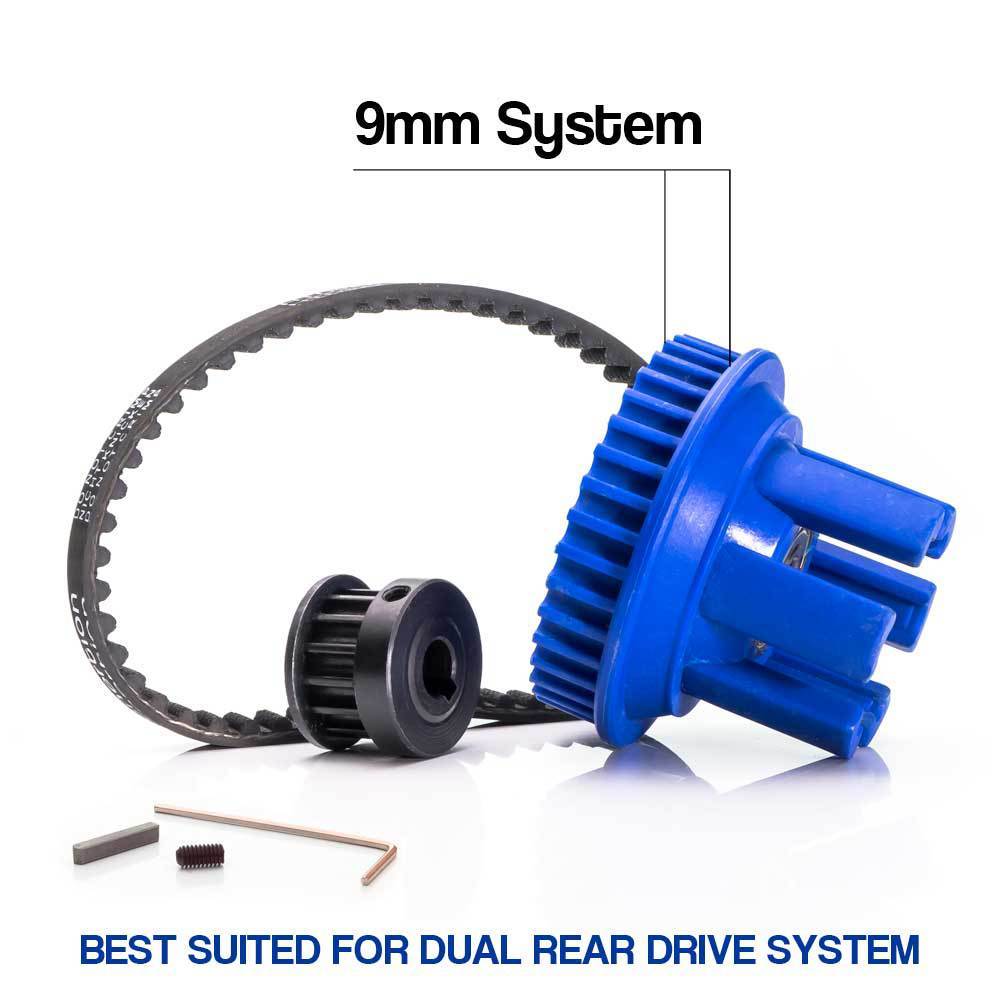 or this one for mono drive. 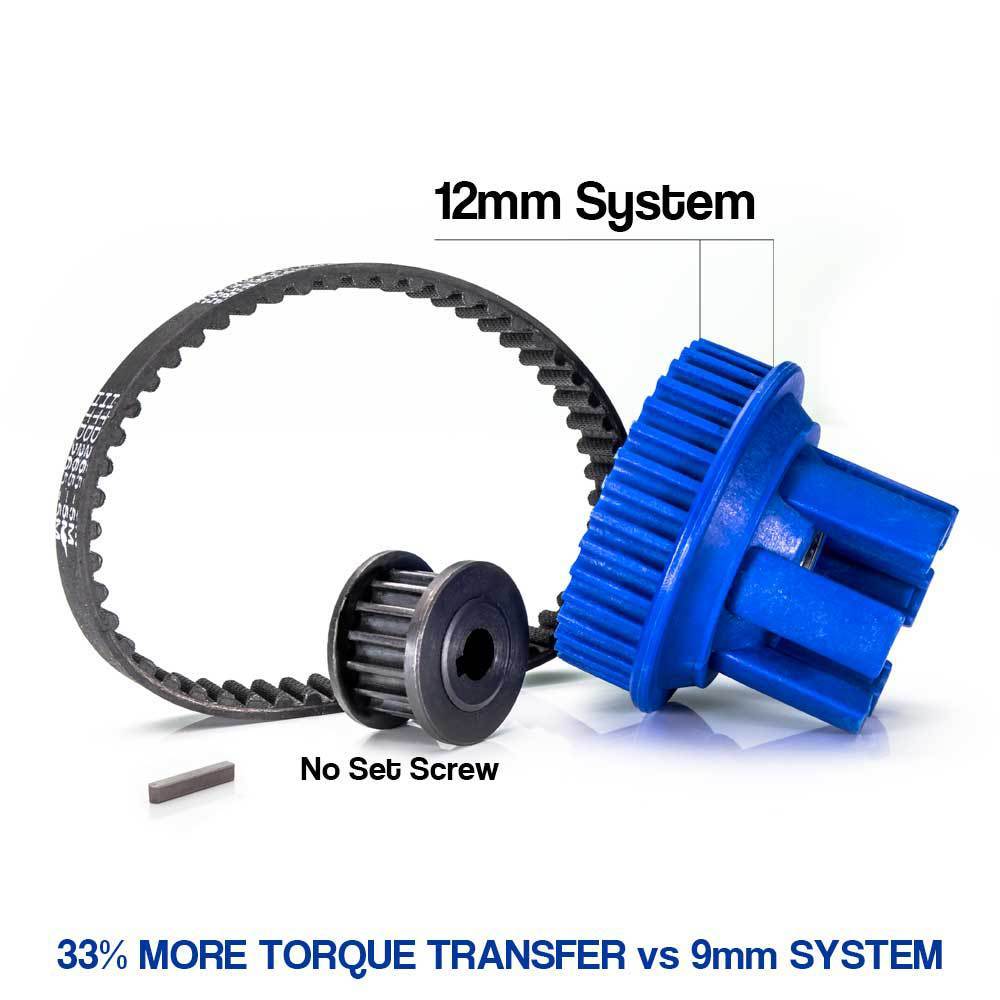 @AutoHax0r , gotta agree with @onloop its a very good deal. All my future boards are going to be using that system.

Would this battery be good for my e-board?

I’m a bit concerned about the discharge rate, but since it’s so many milliamps, it may work?

I’d look for something at least 25c and higher

I semi-agree with @Michaelinvegas, but I have used these batteries in a couple of boards without an issue. I think as long you don’t push it too hard you would be fine. If you plan on full throttle runs you’d definitely be better with a higher discharge.

Lol who wouldn’t push their board too hard?

Are you calling me a little girl?

But 10c ugh so many other better packs out there

I’m actually not sure. Does Hobbyking have some good stuff?