NOBODY; the build that never was | Monodrive | caliber trucks | a battery somewhere? | ?other things?

This board has a theme song, actually;

i haven’t given a damn about kingdom hearts in years, but i do remember bits of it fondly, and yoko shimomura’s soundtrack combined with the classical gothic visual aesthetic of the nobodies and the world that never was still resonates with me a little bit.

anyway, this is a build i might never even make. as of this moment i’m super interested in making an esk8 but i’m on a tight budget for several months so i can’t really buy components. I may lose interest before i have monies to spend. Also a major theme of this build is using 3d printed components. Pulleys, motor mounts, enclosure, etc.

DECK: This will be the hardest decision of the whole build. There’s so many cool decks i like and i find more every day of searching. I even have a thread to collate possibilities

Recommendations for decks with kicktails?

the deck market is vast and wonderful, but what are some deck with kicktails you either have and love, or would love to make a build from?It seems like kicktail decks with long enough wheelbases (26"+) are rather rare

Whatever i get it’ll need to have some W concave, although i can technically make that on any board by 3d printing a flexible bar out of flexible filament and putting grip tape over it… it’ll also need a kicktail for added control at low speeds and easy retrieval off the ground As for length? Don’t know yet, definitely under 40" but i don’t know how short i can go… Flex? mild at most, just enough to smooth the ride without flexing the enclosure

TRUCKS: The extra long 220mm hanger caliber IIs, mentioned to be under development in this thread. should be available in late feb to mid march 2017.

I’m actually working on 220mm Caliber Style Trucks. Hopefully, in a 1-1.5 months they should be available.

WHEELS: I was originally aiming at like 97mm flywheels for big comfy wheels but maybe i’ll drop down to 90mm or even 83mm for more torque, whatever is easy to make a 3d printed pulley for.

ENCLOSURE: There are many fully 3d printed enclosure designs online which are printed in overlapping segments, i’ll probably do something like that OR build a diy vacuum table and do something fiberglass/carbon fiber

CoverA-D are for 3d printing CNCCoverA-B are for CNC machining a vacuum forming mold.

Or i’ll just make my own segmented design. I have a 250mm radius Delta printer anyway so my max size limitations are pretty darn big!

PULLEYS&BELTS: I really want to 3d print the pulleys and use them as a materials test. NylonX is my focus, a carbon fiber blended nylon filament made by matterhackers. It’s strong as hell and REALLY stuff as well as having excellent wear resistance. 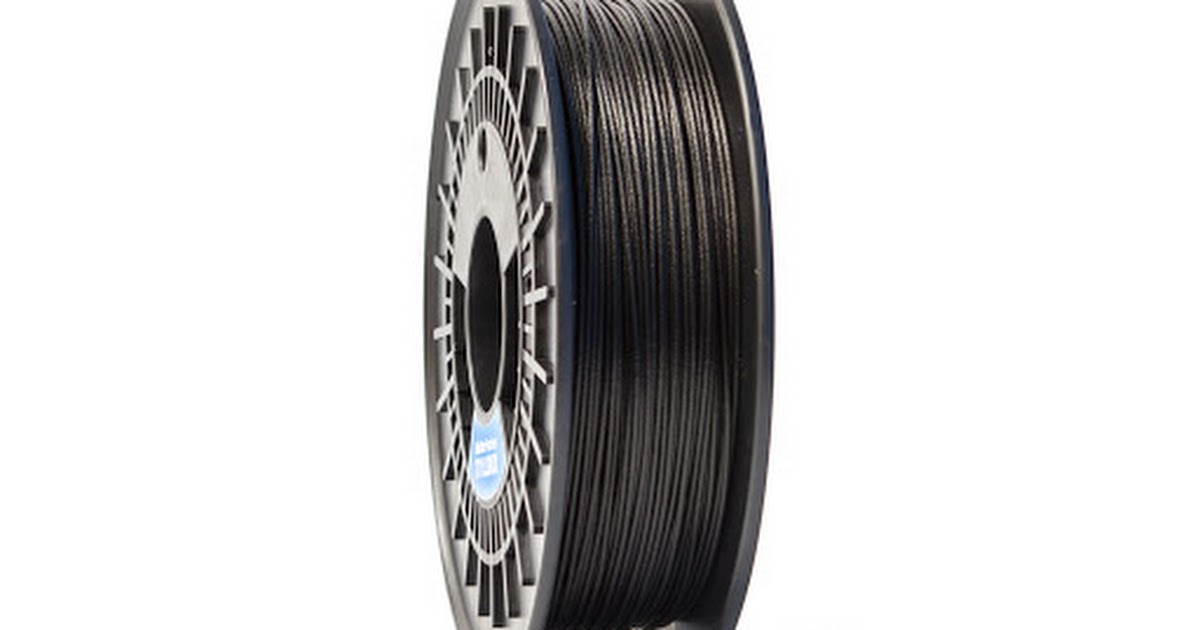 NylonX is an amazing, reinforced nylon filament. By adding micro-carbon fibers to nylon, you get a tough filament capable of printing parts with stiffness, impact resistance, and high tensile strength. NylonX is an engineering grade filament, ready...

I’m probably going with a 16t/36t/ configuration for good torque 12mm wide belts, probably, but with the 220mm hangar being so wide i could go for 14 or even 16mm easily

MOTOR MOUNT: Also 3d printed. Might end up designing my own with very thick components specifically because of the 3d printed nature of the mount, making it very stiff and sturdy under high torque loads.

BATTERY: either 10s or 12s, but the more i look at it the more i like the thought of using hobbyking packs wired in series with a BMS to keep everything easy to charge with a laptop charging block and smooth discharging. Two of these 6s’ wired in series 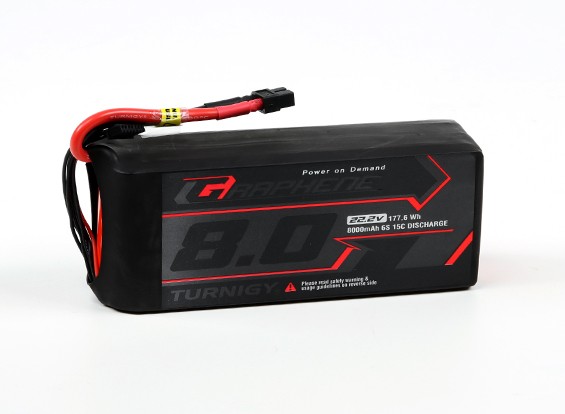 another possibility, strongly recommended by @Namasaki is to use 5 or 6 of these 2s cells and a BMS. 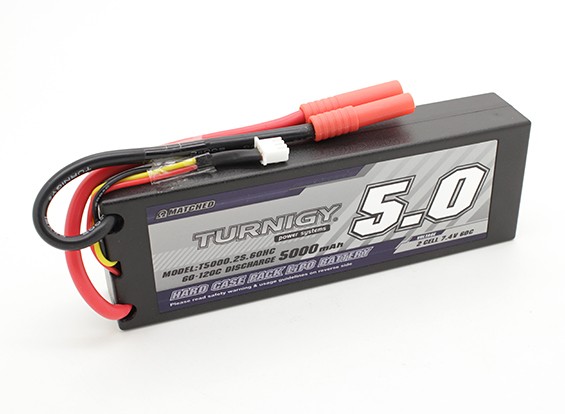 this configuration gives great ground clearance and the cells are in a hard case so they’re more resilient in general, on top of these cells having really good discharge characteristics so almost no voltage sag or heat buildup, however the wiring is way more involved

MOTOR:probably 190kv or under and probably a turnigy sk3. later on i might opt for a smaller sub 190kv motor that’s sensored like a maytech but i don’t know yet. An important factor is getting a mono drive motor that will play nice with a second motor since *i plan to EVENTUALLY upgrade to dual drive

VESC: This is something i want to work well for a long time so Ollin’s VESC it is, even with the very steep $165 price tag http://www.ollinboardcompany.com/product/vedder-s-speed-controller 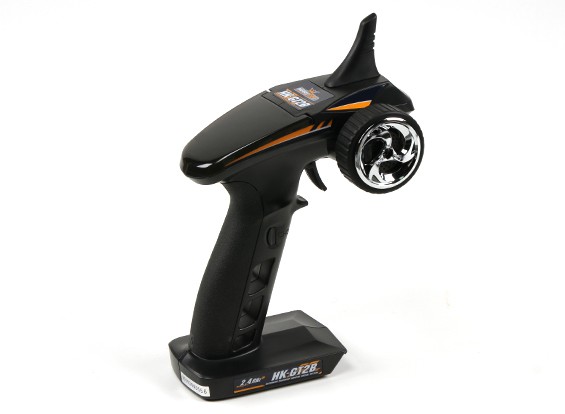 with a printed enclosure…but i’m thinking of departing from the trigger remote dogma for a thumb control remote. the baby buffalo is one such design

USE CASE: And the biggest obstacle to this build is that i don’t really know what to do with it, i wouldn’t need it for commuting since my work is 14 miles down a highway, and i don’t need it for getting around or anything, it’s cold as hell outside AAAAND Massachusetts is made entirely of hills and horribly maintained roads. I’d be making this thing just for the fun of making it and the occasional romp at best. If i move to a city it’ll be nice though…

So will osbor ever decide on a deck? Will he ever actually build it? Will he make good on his threat to print the mechanical parts? find out whenever, i don’t know, fuggit.

Anyway, you’ve clearly done your homework. Pull the trigger on something. Or you’ll never start, haha!

One thing though, I don’t recommend using a 3D printed motor mount for more than prototyping purposes. It’s likely going to fail after a few uses… and then your motor grinds into the asphalt

normally i’d agree with you if i was using ABS or PLA, both of which lack either wear resistance or overall strength, but carbon fiber nylon is FREAKISHLY tough stuff, Pulleys basically won’t wear down and a motor mount, as long as it’s a little on the thick side, should be just as strong as machined aluminum for esk8 purposes. Pure nylon, by the way, would be super strong but a little too flexible. a motor mount might flex under high torque and throw off belt tension 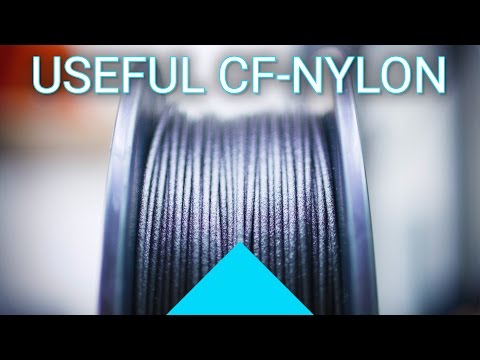 It will probably work. Give it a shot. I’ve just seen too many 3D printed motor mounts fail

Don’t forget about the heat though. The motor mount is effectively a heatsink for the motor

no idea why i’m updating this but there’s now a mark 2 of the baby buffalo remote case design, which addresses most of the problems i had with it