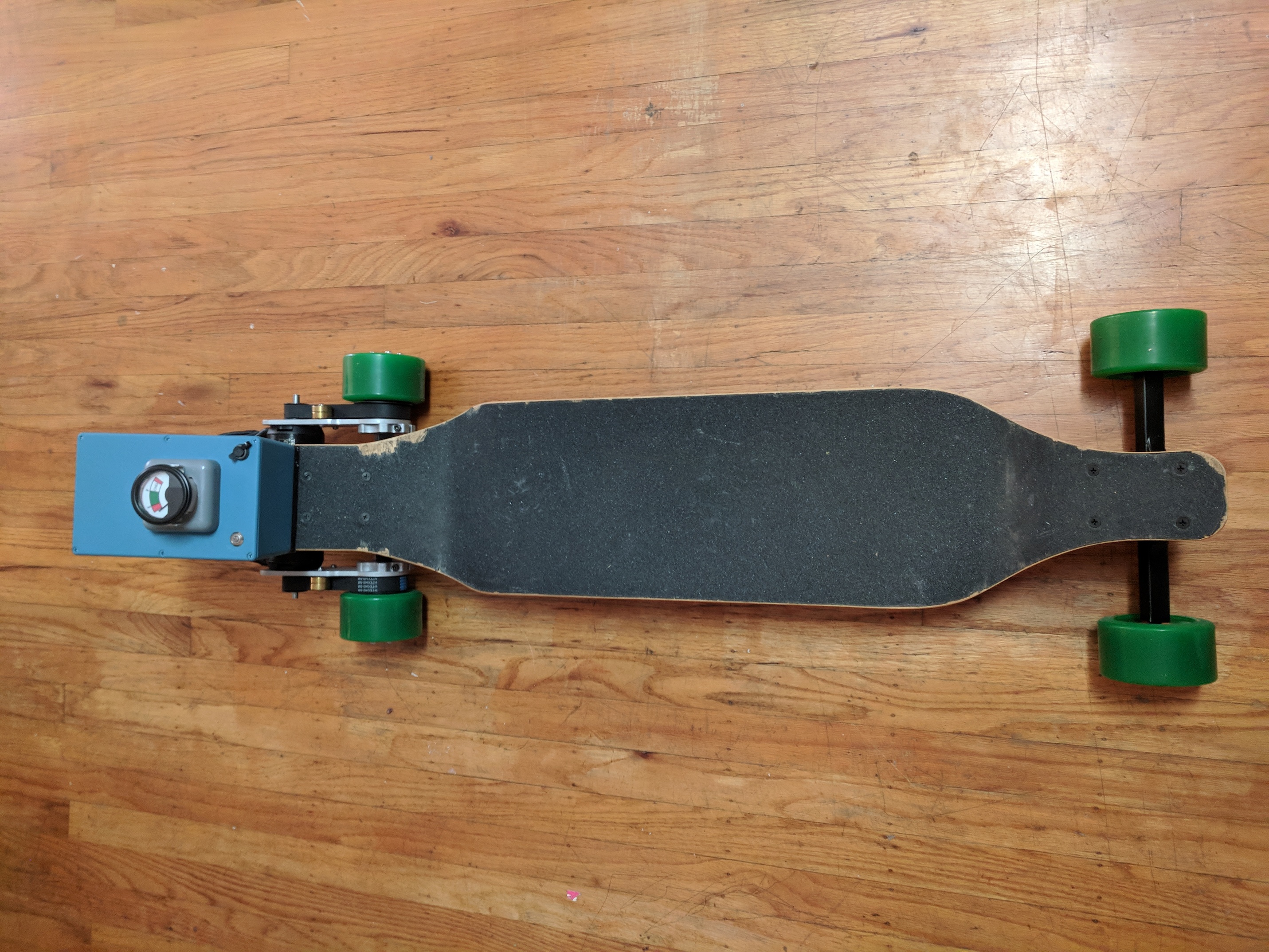 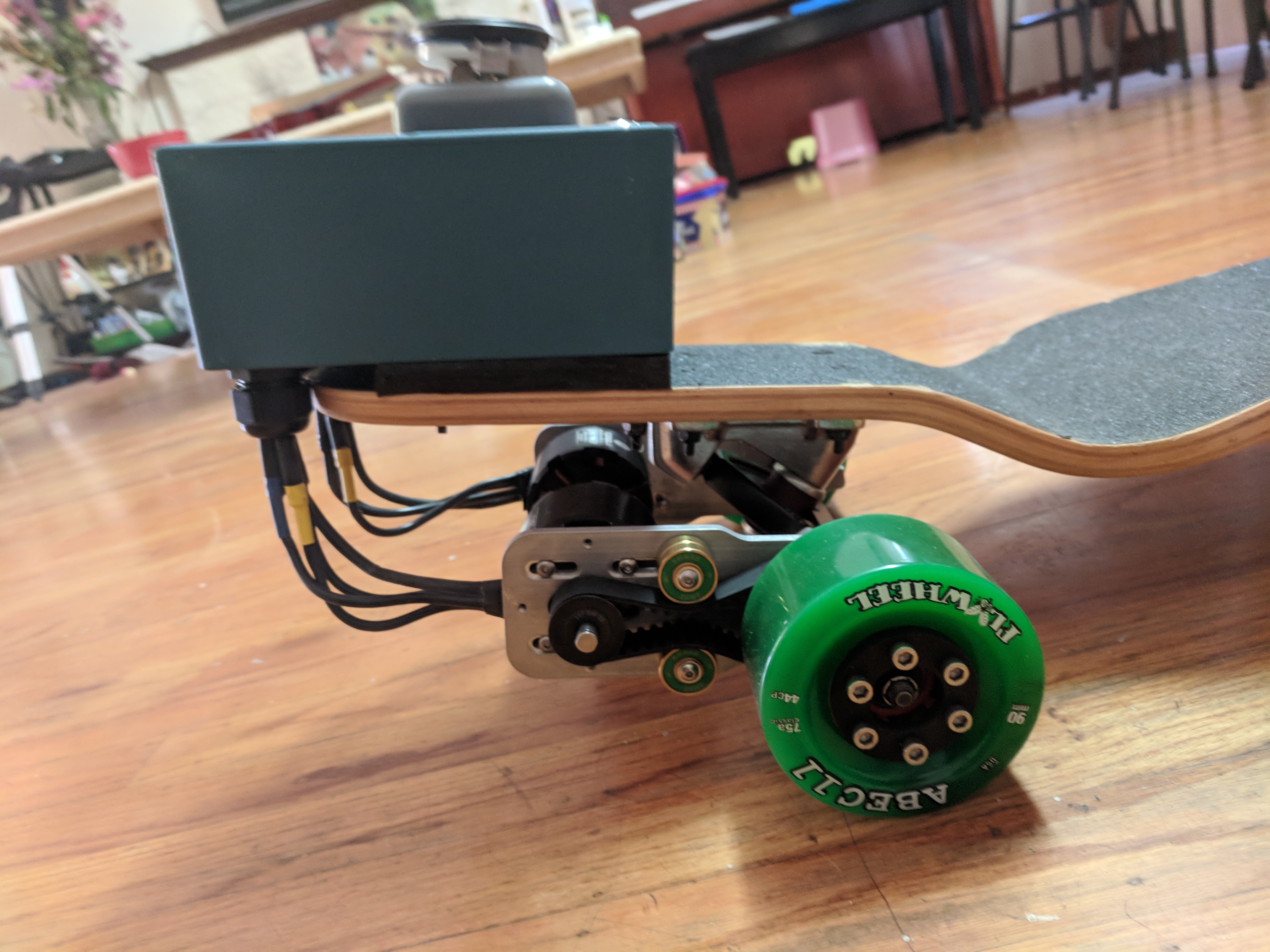 I was commisioned by @topcloud to build this beast (Hiring post: https://www.electric-skateboard.builders/t/hired-san-jose-area-esk8-wizard-needed-thanks-mods/63535) The idea was to create a low riding board with a retro look. All the batteries and electronics were moved to the back compared to a typical belly enclosure. Ran into a couple problems along the way which will be discussed below but definitely going to be looking like a great build/ 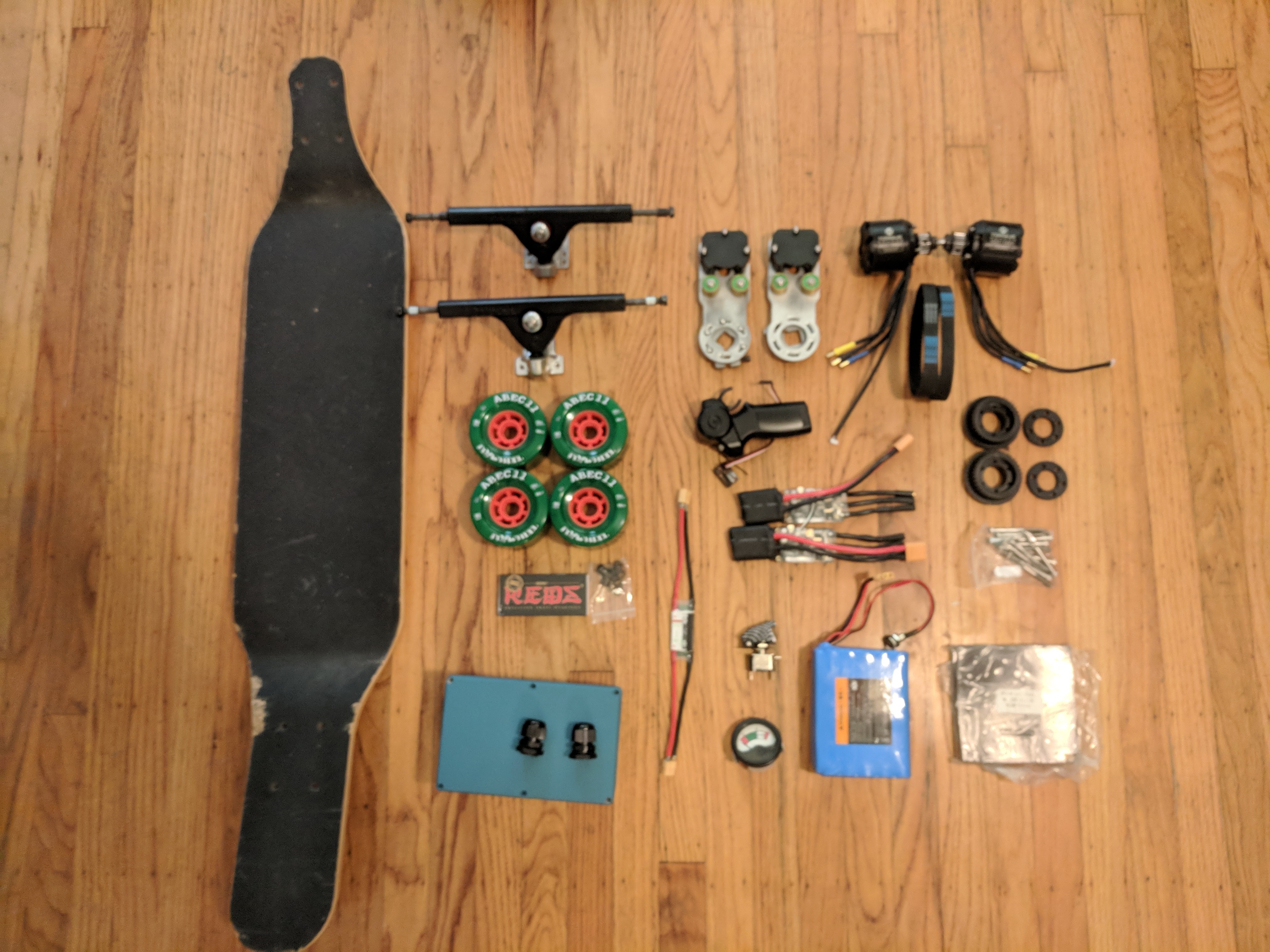 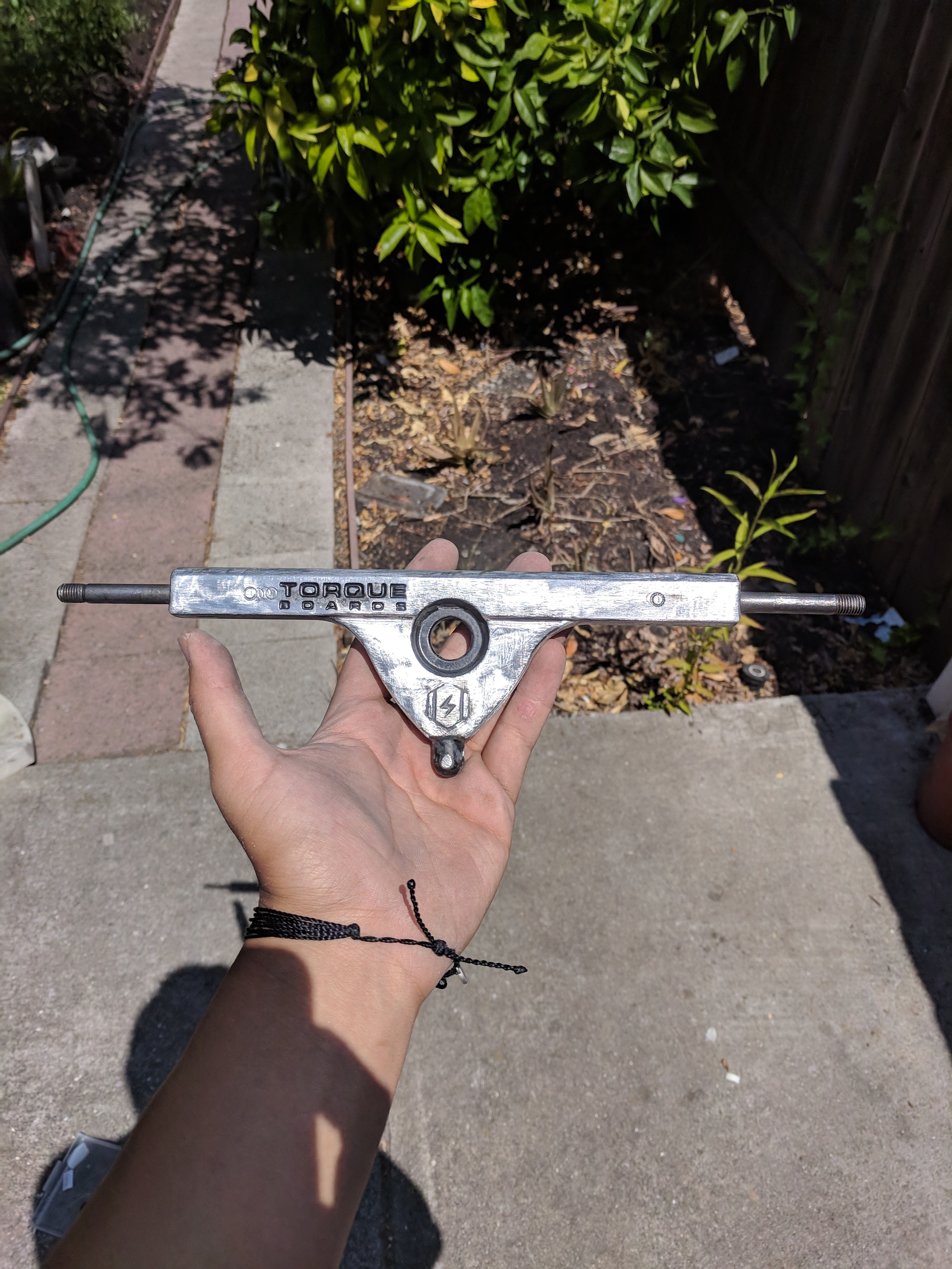 Raw look vs Original look: Ended up choosing the black look as it looked better with the motors! 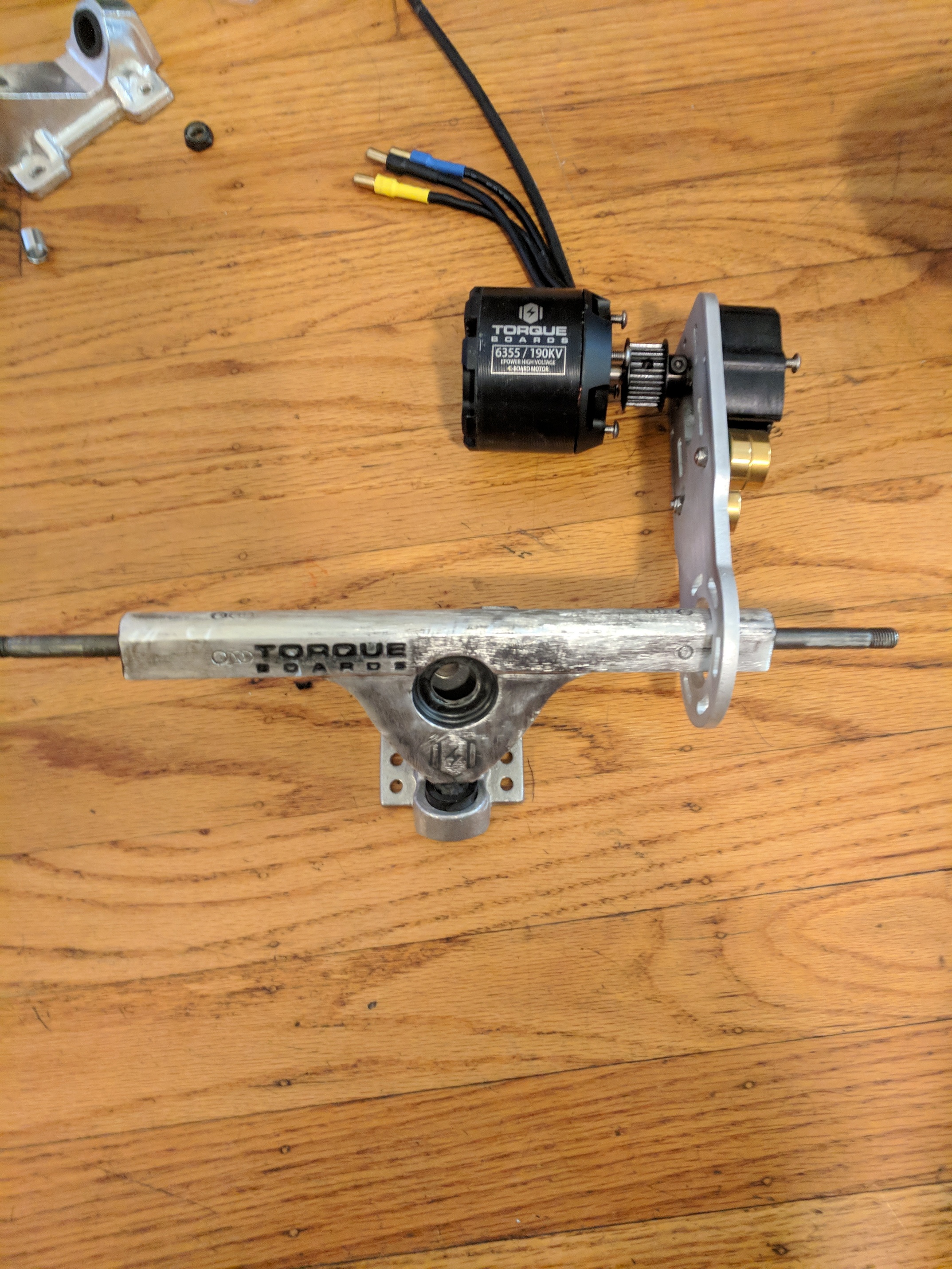 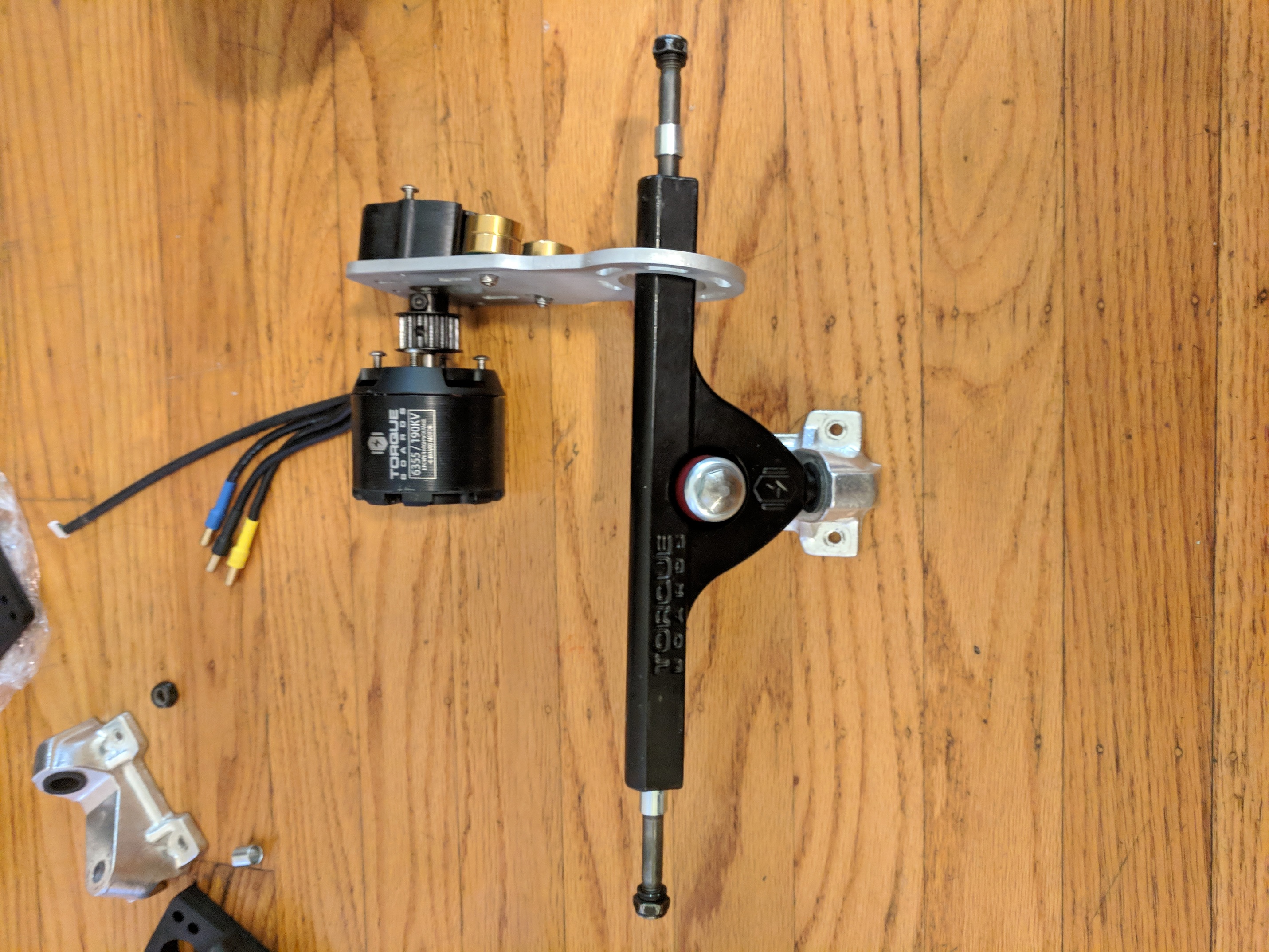 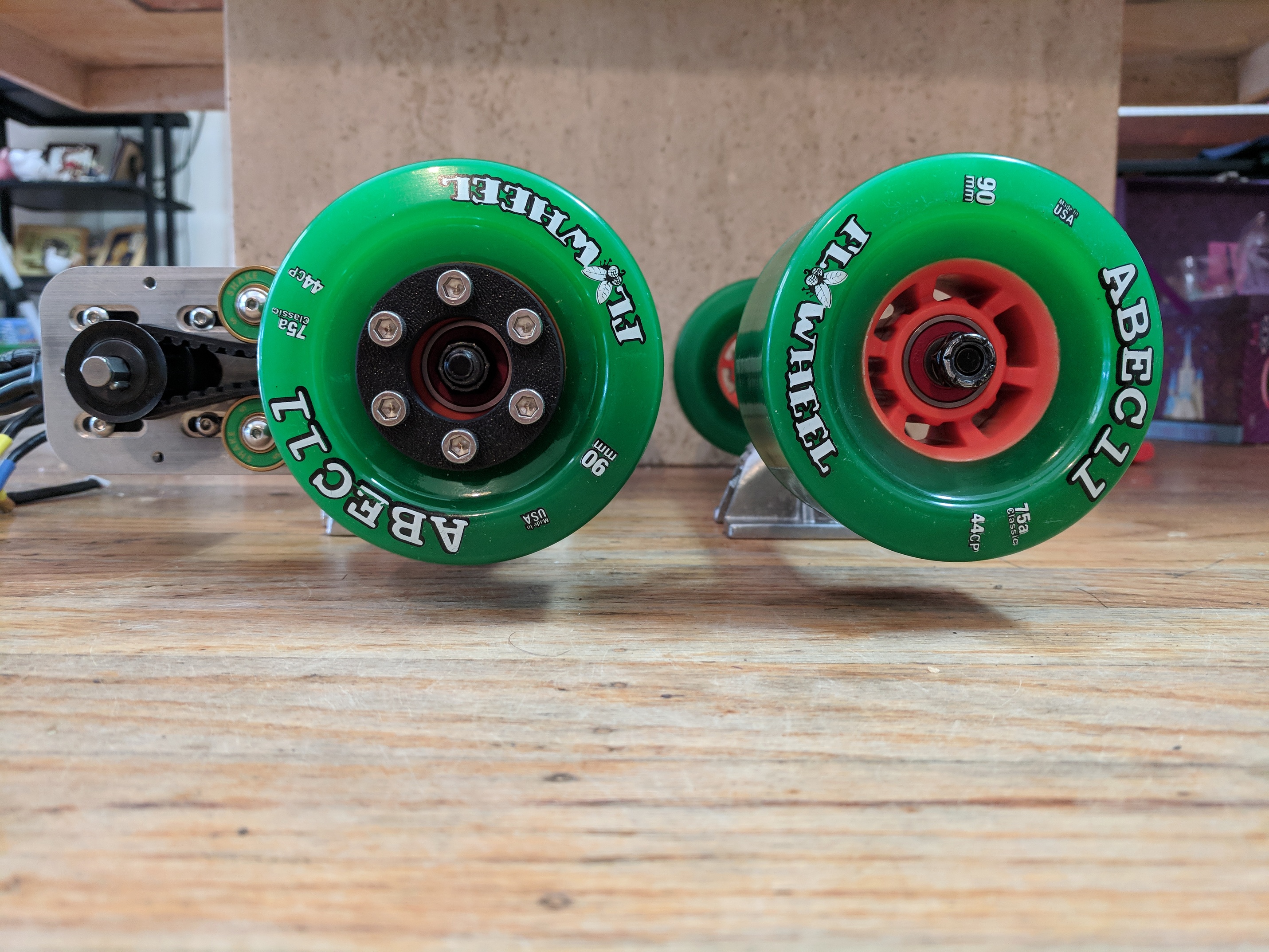 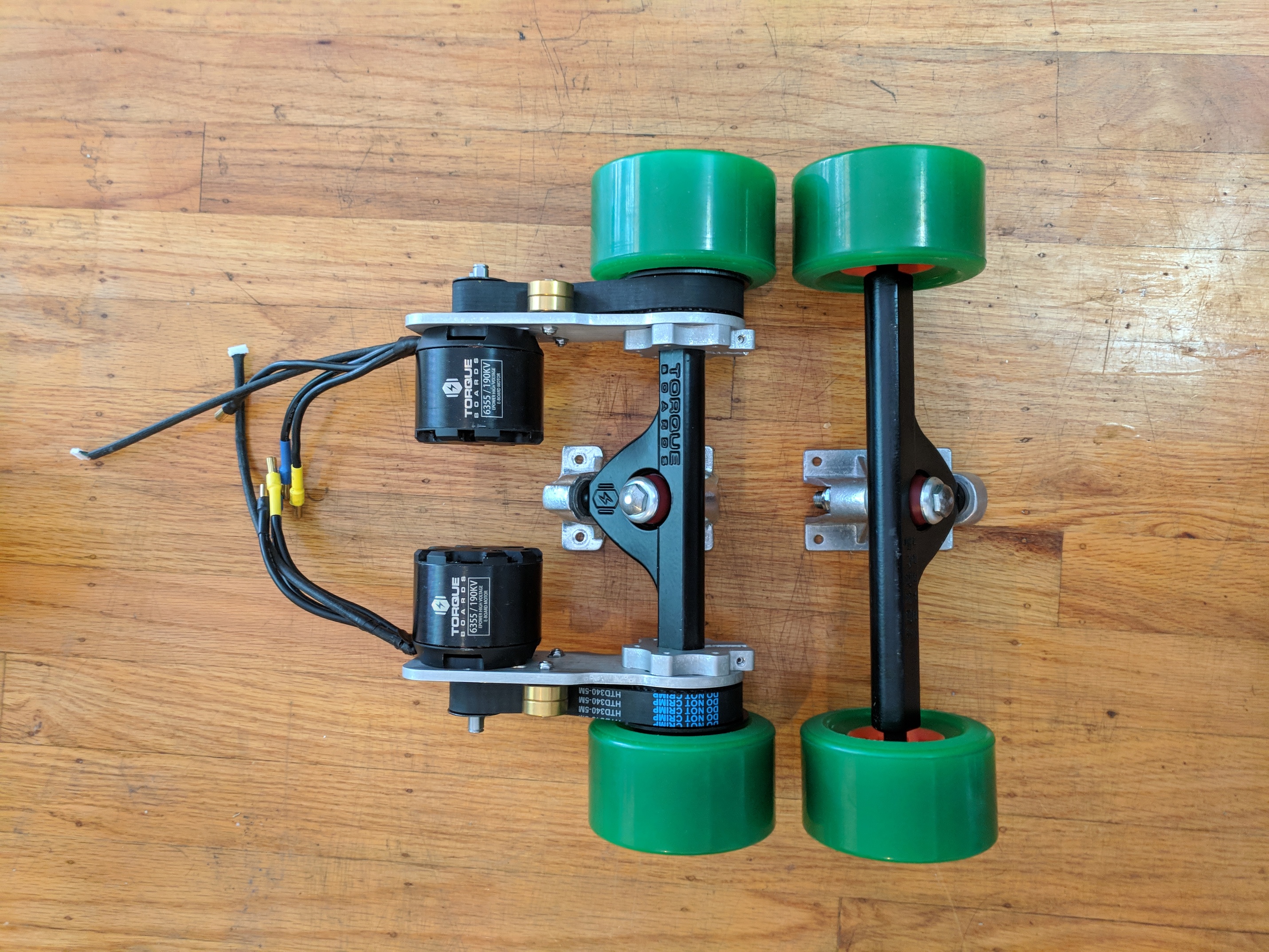 Inside look inside the enclosure: 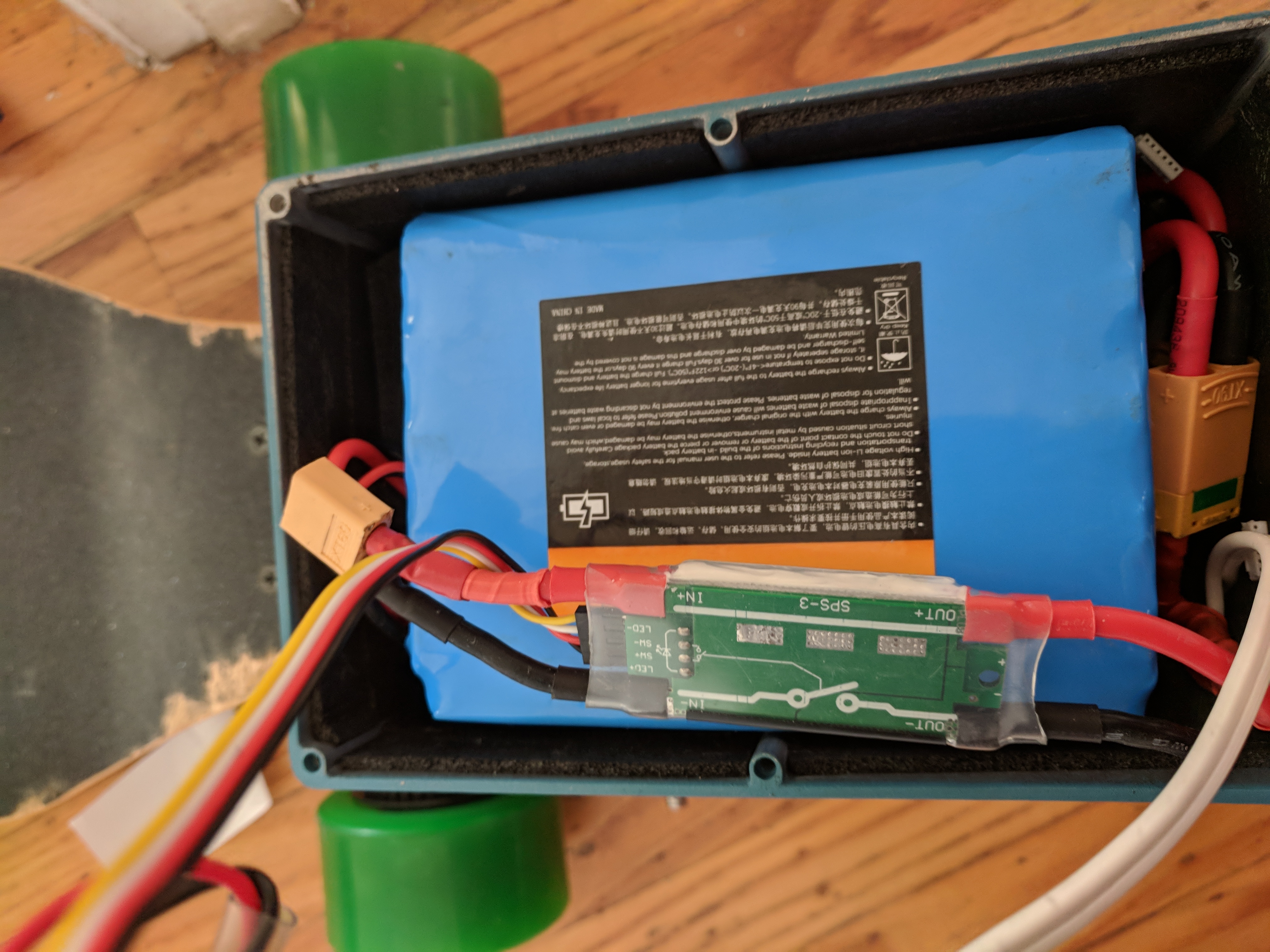 Problems that occurred during the build:

for reading this far!

I would love to hear feedback and especially alternative solutions to the problems described above as I’m always trying to learn new things. If anyone also has smooth vesc settings for a 10s2p samsung 30q setup with the Dual 6354, I’d love to hear back!

Old school rules! Love the name too. I’ve just had to relocate all electronics on my carbon build to the back due to the enclosure being all battery now but I used abs boxes from a local electronic shop. That urban is perfect for that set up with the big ass tail. That set up will suck that battery dry in no time though. I had the 3p version in my 63 dual and it only got me about 6 miles. 30 q will be a ton better though. Love something different. Good on ya!

Love it! This thing is beautiful

I’d like to take a moment to thank and commend @boardman on his outstanding professionalism and work on a couple of pet projects for me.

The ‘OG LY’, or OGLY, is what I pictured building many years ago on a long flight home from Sydney, carrying back one of the first Evolves ever made (I believe both are from the second production run).

Several years ago, I thought I could build a better board than the Evolve Pintail using my favorite deck at the time (and what I took to Oz, myself): a LY Urban Assault.

Richard re-created my vision from early 2012, warts and all with the analog gauges. At the time, I was 100% convinced that batteries under the board were unsafe and would never work due to vibrations (brilliant, I know).

The BOM for what I embarrassingly called “THE WRAITH” (in caps!) also calls for full blackout Randal baseplates and for me to (presumably) invent “Boardfeel 222mm precision hangers” (this will never happen btw; please go to @Kug3lis for all your hanger needs).

The original THE WRAITH didn’t call for 6355s, obviously; it is a Yin-Yang setup with the single out-runner motors (from the Evolve Gen 1) mounted mounted on the outside, front and back (I had this bumper design and everything).

The aluminum enclosure is from a church organ, I believe, and would have been painted black along with most of the deck. The motor wires are to be in neon green sleeves, too (this was back when electric was “green”)

ABEC11 was the only other supplier in the BOM besides Randal and LY. “Real Wheels (were) Green”… I dutifully have neon green grip tape and a white (11) on the side of the enclosure in the sketches, I’ll post them later.

As history would have it, instead of launching Boardfeel and plaguing the world with THE WRAITH, we did a startup (NASDAQ:MOBL) where my co-worker Andy wrote The Martian… and that’s a story for another day.

In the meantime, I am going to continue to build THE WRAITH as if it were 2012 again, simply, because I can.

Does this board have a gauge showing the charge?

Yeah the golf cart voltmeter elevated on the grey box shows the charge. The red area is around 24 volts while the higher end is 40 something volts

Sounds good, I think @longhairedboy was interested in finding a solution like that. You could map out the charge rub out whats written make it look nice to your liking, and write down the percentage.