I thought I was all ready to buy my parts for my e-board but then I remembered, “How am I going to turn this thing on and off without having to open it up and unplug/plug in cables?” I found some switches on hobby king for around 3$ but I doubt they could handle 25.2v (I’m using 2 3s lipo batteries) so does anyone have any idea how you’d go about getting an on/off switch?

the only three ways to do on/off are:

Could you explain more about the xt90s

if 6s or below, this should also be somewhat safe 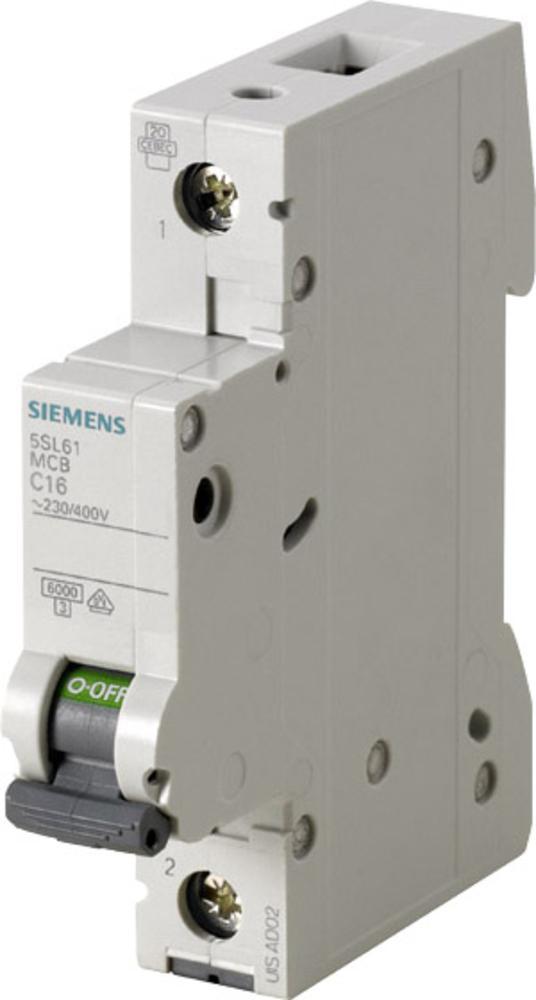 What Do You Think About Using DC Breaker Switch?

purely cosmetic for me. that, and I wanted to make it idiot proof.

so your saying get a circuit breaker?

nah, in my opinion the circuit breakers are big, clumsy, and ugly. To each his own. The xt-90s strikes the right balance of elegance and functionality (imo)

I’ve been using some big 60 amp circuit breakers for over a year with mine. They are big and ugly but I’ve never had a problem with them and they were less than 10 bucks. I care much less about appearance than most though.

I see, where would I connect the xt90s?

read @deucesdown’s comment. Basically, take a section of wire (say, the positive and negative running to your esc) and cut one side (eg the positive wire) in half. Then take each side of the split and attach them to the 2 points of the same xt90 connector. Then, bridge the two points on the matching connector. When you plug the bridged one into the one on your board, your board will turn on.