So are you selling it as whole or parts? What’s your prices?

It’s whole minus the missing parts

How abt some pictures

Lol ok well you could tell me the color

I want that tacon motors

Yes sir they are

Hello im interested in the motor,battery pack and the vesc 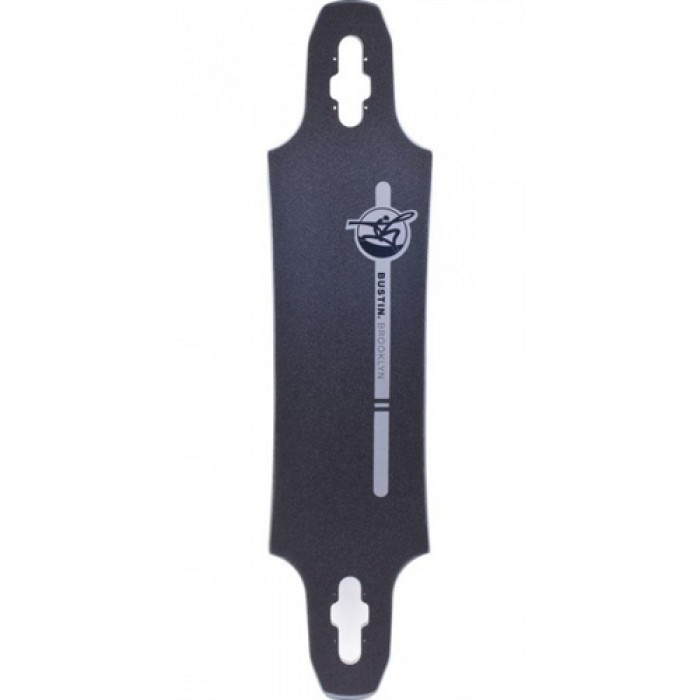 Hey Man, I live in socal (SGV) Im interested in the VESC and Pack, and Charging rig. We could meet up and I could just take it off your hands.

Where in SoCal are you if I may ask? What city that is

I’m in San Diego. I’ve seen other E-boarders around here but seems there always on Boosted boards.

most dont know how easy it is to build one with a kit. And yea i see a lot of boosted in irvine no other kind of electric boards tho