I was riding with a friend at a local park today, and we kept seeing guys on expensive road bikes cruising around. I just got my 12s dual setup locked in and tuned, so I decided to have some fun with them. I waited until I saw the perfect road biker zooming up behind us and then slowed down, and hid my remote. He passed us going around 20, and I let him get a bit of a head start before I went hard on the throttle, and caught up to him. I reached him in no time, and after giving me a confused look, eh asked me the usual questions (built or bought, top speed, etc.) I did this with two or three other cyclists, and it was a hoot each time. Highly recommend!

Tl;dr I trolled guys on road bikes, and caught up with them. It was fun

Yep it is fun! i unintentionally ended up in the middle of a triathlon the other day… oh well! The bikes have no chance, i think i can outrun a scooter on mine lol 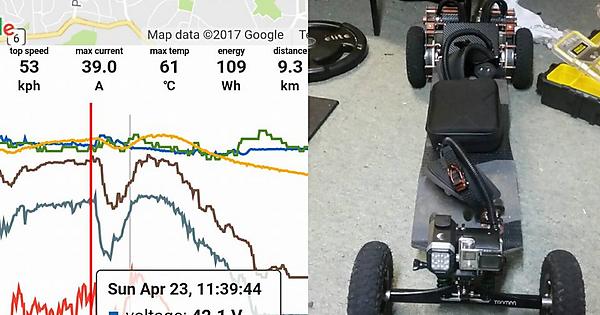 what was the total wattage (power) when you went 50kph?

Im really curious, it does say max current 40A… but that might be just for acceleration…

unless u were at walking speed for a few kilometers

The best is when you hear “on your left! on your left!” then punch the throttle and hear them fade away.

A couple weeks ago I had a guy in a van stop me and say,“how the hell are you going faster than me!”

Ha, had my colleague thinking he was going to smoke me on his mountain bike on the way home this eve. Dream on.

My best moment was when a I overtook a cyclist up the hill. I could read his thoughts - why is a guy, standing upright, not moving keeping up with me? Oh he’s on a skateboard… Hey, there is something wrong here! We are not riding down the hill, this is an incline - what’s wrong with the gravity today? Then i pushed down the throttle and left the guy standing… Always great fun, especially when the cyclists take it serious and ride in full Tour de France outfit on a high spec bike.

i like to eat candy and drink huge cups of soda while i’m passing them while they’re all sweaty and working hard and i’m not.

that sounds about right… i usually see anywhere form 1000 to 1200 watts per VESC when accelerating hard on my street board when i have the bluetooth in.

I passed the bus. Going uphill

And in that moment, all the work of building my board was worth it. No more waiting 15 minutes for a late bus, only for it drive right past you because it was “full” 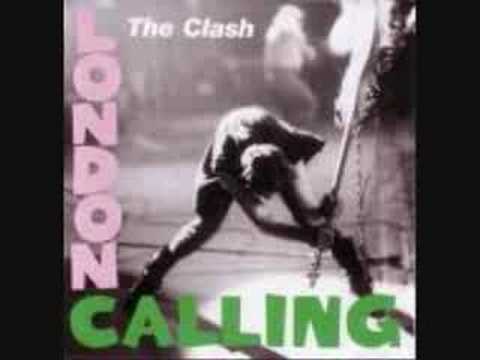 Thank you both @longhairedboy @Sourcecode for the data!

From what you are saying @Sourcecode it looks like you could get 17wh / km with dual drive, going at 20-30kph… which is pretty good mileage I think.

What kind of tires are you using @Sourcecode ?

– @longhairedboy from what you are saying, it makes me think that the extra motor (dual drive), just helps to ‘‘stabilize’’ the board, allowing it accelerate up the hill at a faster pace than a single drive would…

Hence, this is why duals are also better suited for hills, because both motors can output what they are capable of, not like with single drive, where one motor starts to strain/struggle a bit when trying to push harder and harder, since you direct 2 horses at once, so to speak…

Though I dont own a vesc, so these might as well just be my controller’s settings which limit the power output on hills, because it is also un-sensored setup

I have witnessed 2kw on my wattmeter only once when accelerating very hard… for hills and general acceleration, usually no more than 1kw is used … though I will shamefully agree that I can feel that there could be more acceleration than there currently is…when going up a slope / incline at that 800-1000w of power.

I like to sip on a glass of aged scotch, or fine wine while wearing a suit (both of which cost more than their bike), while talking loudly to my stock broker about EXACTLY how much money I’ve already made that day at my non-working job as a professional asshole. I’m kind of like this guy, but slightly more handsome. If mountainboard what tires and whar pressure?

83mm 75a Abec11 Flywheels. Not pneumatics

Definitely! I think this is my new favorite thing to do