Hi There! Been roaming the forums for a while gathering as much information as I can for my first build. Which will hopefully result in less beginner mistakes which I will still surely make. But where’s the fun in not learning as you go?

Been driving an Evolve Bamboo Street for about a year and loving the whole electric boarding experience. So when my mate decided to buy the new GT I obviously had to buy a new one too… NOPE! I want to build mine!

Board: Bustin EQ River: this board has a really nice concave to it with little microdrops that really lock in your feet. It is a topmount, however the truck-mounting area is relatively short and. As I quickly discovered this means adding big fat risers (+/- 0.50") to avoid wheelbite with Caliber II Fifty trucks and 83mm wheels. 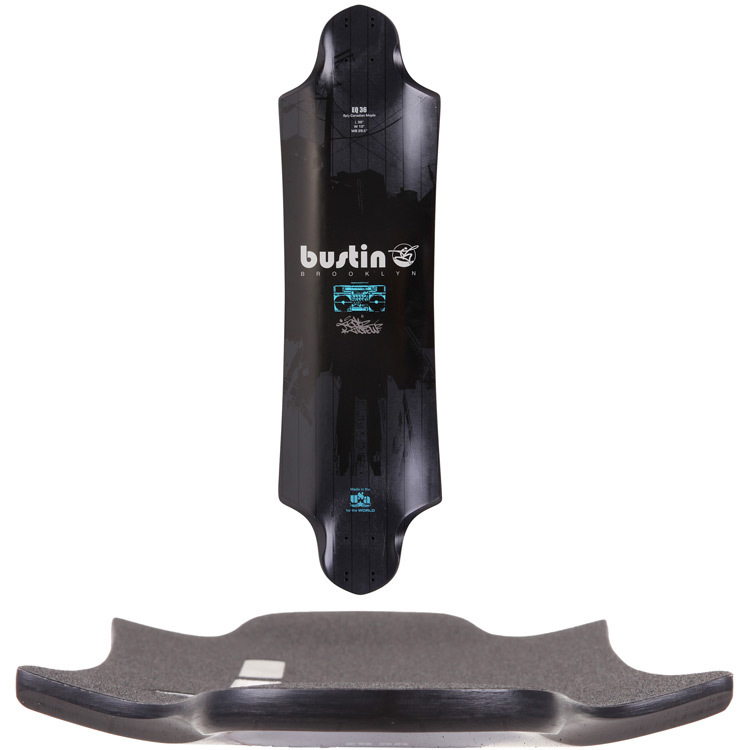 Trucks: Caliber II Fifty , in RED, obviously. As I learned from you guys… for extra performance. Wheels: Divince Crucible 73mm: I wanted to dish the fat risers, and don’t want to have a bolt on gear. So, a enertion/evolve style flywheel pulley… but couldn’t really find a nice flywheel clone that was small enough and had colours I wanted. I knew evolve had some alternatives for kegels ( can’t find those in the right size and color combination either). Luckily they also have the bustin swift star style wheel pulley. After looking at almost every wheel available on the dutch market I finally found one that would (sort of) fit this pulley and still had a nice color scheme. A litte bit of red for performance and very skatan compatible judging from their name! Mount: @psychotiller 60 : Really love the way it looks. So when he had them on ebay sale the other month I knew I had to grab one. 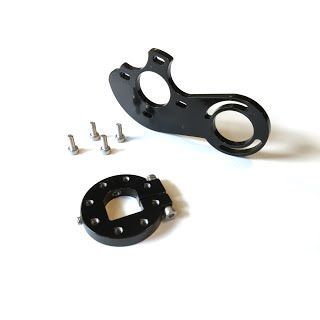 ESC: @JTAG VESC Choosing the VESC out of the different ESC’s available was easy. And I found out some dutchies making them (@JTAG and @MrEpiquad).

Motor: No idea! Since I’m quite happy with my single drive bamboo I don’t really feel I need to have two motors in my first build. I do want to get as much performance from a single motor as possible so I’ll probably go for a nice juicy 6372/6374. I like the offer enertion has (the quality is obviously there) but it is blue

and more importantly Jason currently only has a 190KV version. After doing some initial calculations I’d probably want to have a motor with a KV above 200 (more on that later)

Battery: I’ll probably start out with 2 zippy packs. Thinking of getting seperate 4s packs so I can initially create an 8s and if more speed is needed I can easily upgrade to 12s. Or might just go right in the middle with 10s (2x 5s?) and be done with it.

Remote: Doubting between Enertion STEEZ, or one of those tiny remotes Torqueboards/DIY and Esk8.de sell. Anyone knows how these remotes compare to the one I am currently used to (evolve pre-gt remote)?

Bms : Would be awesome If I could use one of my evolve fast charges to save some quids. Or I can just get a balanced charger to start out with (have one somehwere from my Traxxas RC car, but probably doesn’t deal nicely with 8s+ AND! It matches the table on my balkony! What wheel pulley is that @zeno?

Cool … What kind of belt does that run?

Haven’t seen anyone on this forum using these pullies yet, another reason for me to try them (hidden gem). They will fit most wheels with this star center: 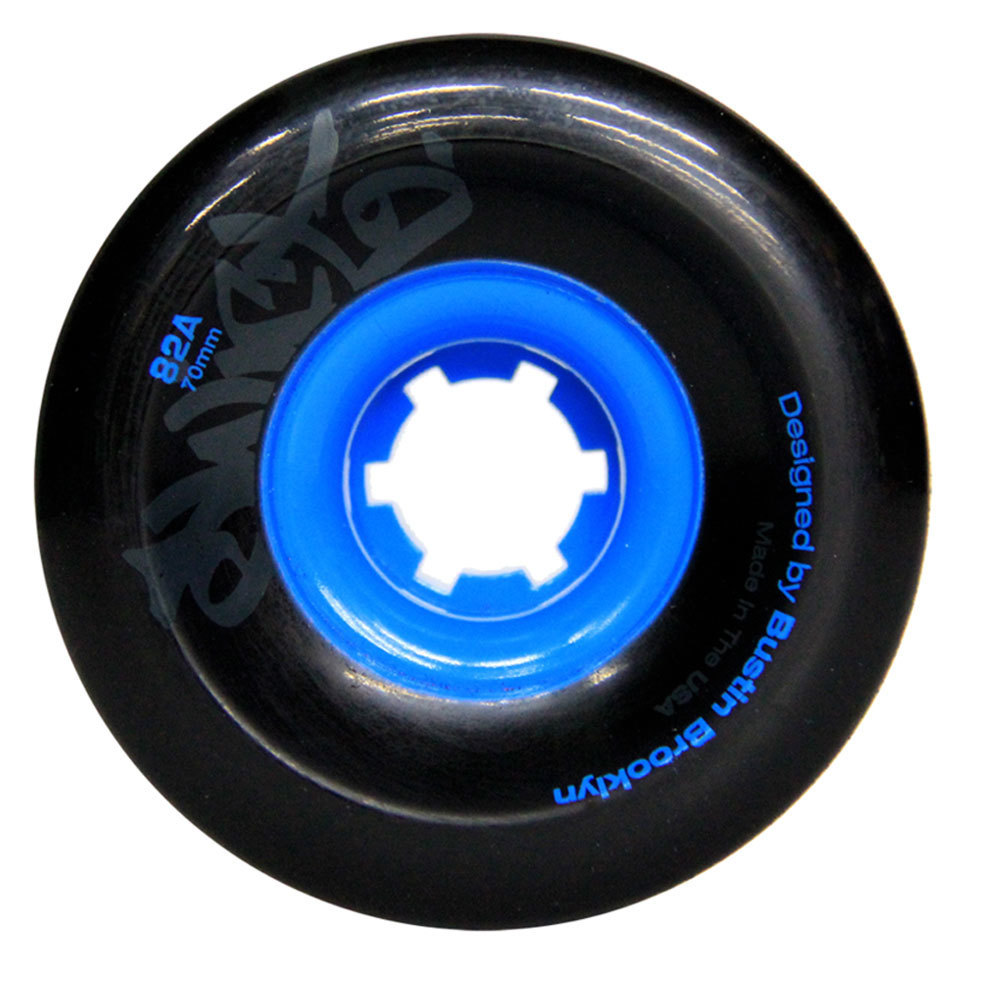 Jep, I spend hours looking at individual wheel cores to find the available options =) Pulley can be ordered from the different evolve distributors. USA has them in the webshop, most others do not anymore. However most of them do have some in stock, just mail 'em

thats really beautiful color combinations! nice to see some other wheels than kegels and flywheels for once

How many teeth on the wheel gear, and do you need to modify the hanger to fit? Like Enertion’s - cut some of the material away?

ESC - you’ll love the VESC. I’d recommend BLDC over FOC for now. v6.0 hardware might be the one to go w/ if you want FOC.

Motor - Any of them will work well, but stay below 200kv if you plan on 12s. @Chaka had a great writeup w/ suggestions on motor kv configurations to avoid going over 60k ERPM as this seems to be where DRV chips start to fail. It’s what i’m using to be conservative and help avoid frying DRV’s.

Battery - I like slim 3s batteries in series. So you can run 6s and hand to a friend to try, or 9s for plenty of power - or uber-power at 12s. The 3s i usually target are 25mm or less thick (C axis on HK) to keep it super low profile/stealth.

Remote - GT2b - tried and true can’t beat it. Get a 3d printed enclosure of your choice and done. (Badwolf, Mad Monkey, Baby Buffalo, Master Cho ($on ebay)). Done! I am going to try @FLATLINEcustoms’ mad monkey next, and baby buffalo to compare w/ my badwolf ones.

BMS - i’d skip to start, but a single plug and forget is enticing!

I might also add in a simple Xt90 anti-spark loop key if you don’t plan on one already (or the nicer push button anti-spark options).

I can’t find that pulley on the USA Evolve website anymore : (. Thanks for the idea though!

I finally found one that would (sort of) fit this pulley and still had a nice color scheme. A litte bit of red for performance and very skatan compatible judging from their name!

Was initially doubting the choice of wheelsbefore they where mounted. But must say I’m pretty happy with how it looks right now. Still many hurdles to take obviously

@popopopop : Be sure to send them a mail if you really want one. Just tell them you have the bustin swift wheels and need a new pulley for it. I mailed the german distributor just last month which got me this one

Thanks for the extra info @sl33py, really appreciate you taking the time and effort!

Already have my vesc, but I’ll be sure to keep an eye up for v6 when it becomes avail. For a next build… thinking brakeboard rat with frontwheel FOC hub wheels

Love your 6s/9s suggestion. Easy way to get some different ‘modes’ indeed! I’ll be sure to checkout the 3s packs.

How many teeth on the wheel gear, and do you need to modify the hanger to fit? Like Enertion’s - cut some of the material away?

32 or 33 (I’ll count tomorrow to be sure) Yep, need to cut into the hangar like with the enertion one

So to confirm, the drive wheel have this mounted to the backside, bearing inside the pulley and none in the wheel itself. And the front of the wheel still has the exterior bearing in place as well? Very interesting design. I like, let us know how the fit is.

I know for a fact the fit is perfect on these wheels: 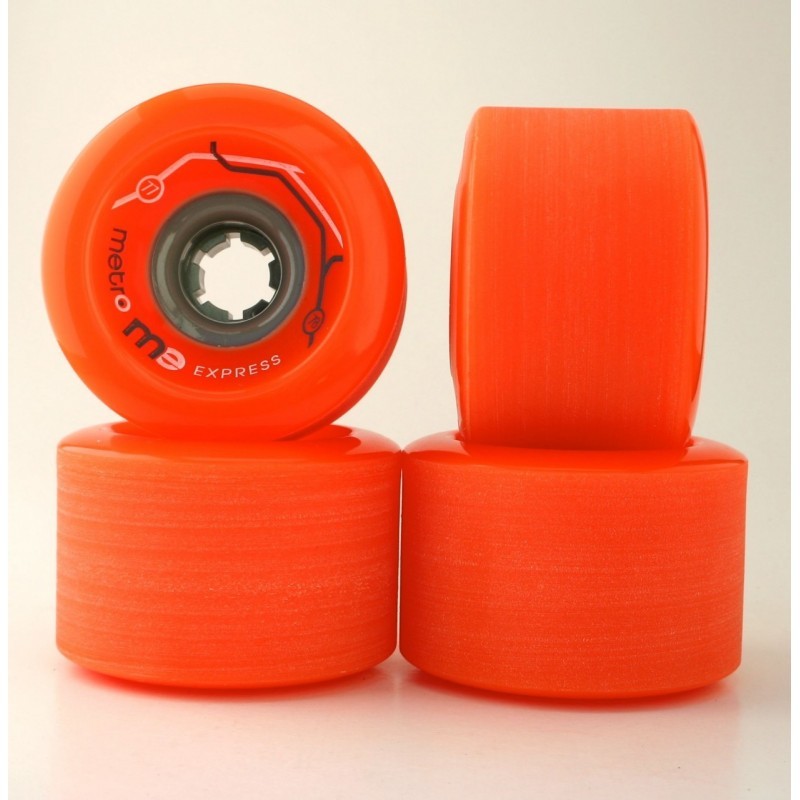 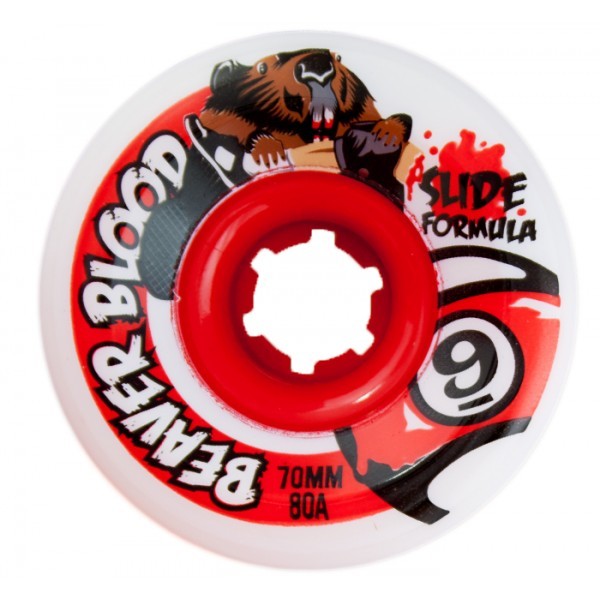 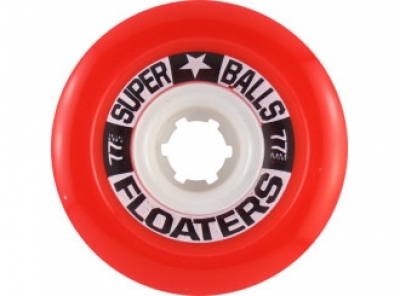 However the fit for my chosen wheels (Divine Crucibles) is slightly less perfect: The edge of the pulley is sightly inside the wheel as you can see on the pic. Didn’t check with a belt yet to see if it actually causes problems, my guess is that it will. I knew this when I got the wheels because the core has an offset. My guess is putting in a tiny little spacer between the outer bearing of the wheel and the pulley should do the trick.