Who is playing Pokemon Go? Use your eboard to cruise around while catching pokemon is really a relaxing activity. So effortless rather than going with a bike as your hand is completely free!

Another reason to just cruise after work… Share your experience here! Your eboard, your catch and your gear to play!

@laurnts I obviously love esk8, and I’m a game fan as well. But this is a terrible idea. Don’t Pokemon Go and Esk8.

Don’t street your face trying to catch them all.

A lot of people are really getting into this game. Can somebody maybe explain the allure of it? How does it compare to… say… drinking beer for example?

alright, while i might normally bash on the geekiness of Pokemon Go… I actually think it’s great. Not that i’m playing it (i’d rather relax and/or drink beer, or game xbox or pc), but several of my cooworkers are. I’m in IT, so these folks can be your normal guy to the uber geek who rarely sees the light of day (IT is almost always in the basement away from actual sunlight).

One walked over 10miles the other weekend, and lost 5 lbs from the last week or two walking after work. That’s cool. Even better, he’s socializing and apparently there are quite a few like-minded and attractive girls playing! Fun game, exercise, and meeting girls with similar interests? Win-Win-Win.

I say if you want to esk8 and Pokemon - do it within your skill level and safely.

It’s also a ton of nostalgia. When I was a kid I played Pokemon on the gameboy color all day and dreamed of becoming a Pokemon master. And now my dreams have been realized. Best part is I can ride a bike anywhere without professor oak telling me no.

I’m in IT too, so i’ve been watching the people in my office run around doing this thing. It looks like they’re really enjoying it. I hope to understand why some day.

Were you guys playing with this? 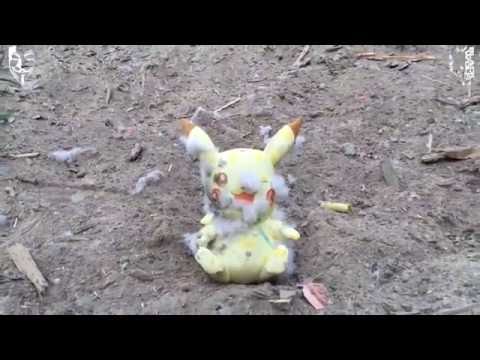 Well I thought I wouldn’t play. But I couldn’t resists trying it, I mean its a big hit and its a button click to try. But when I tried it, omg I just wanna play like hell. I mean its brainless game, but duh for no reason it feels different.

Anyway it might be decreasing in popularity sooner, but still in overal its just nice sometimes to play when you’re bored and looking for activities outside own house.

We are all on the phone too much …

rip servers. haven’t been able to play all day!

Actually, i went for a hunt. I had to be careful tho - one phone with android app was used for acceleration and brakes and second one for pokemon hunting. 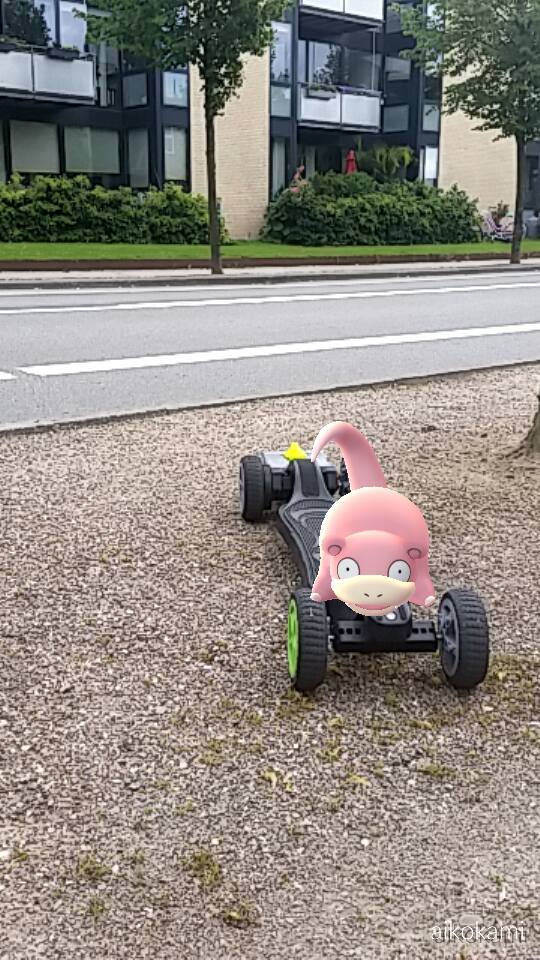 @aikokami What is that thing under that Pokemon? Some kind of space age rolling stick? Did you make or buy that? Looks cool.

@Michaelinvegas Yup. It has Onda deck, front and back axles and wheels. And some additional magic.

Think it’s a good alternative to the e-MTB builds

So you didn’t make the board? Or you did? Looks awesome.

Agreed. Having your own mold would be more cool but hey… custom made stuff $$$$ So for now onda is best choice. Planning to go for pokemon hunt today as well. There is pokestop around.

i will document building it for sure. Super excited about it. Advanced LEGO blocks FTW.