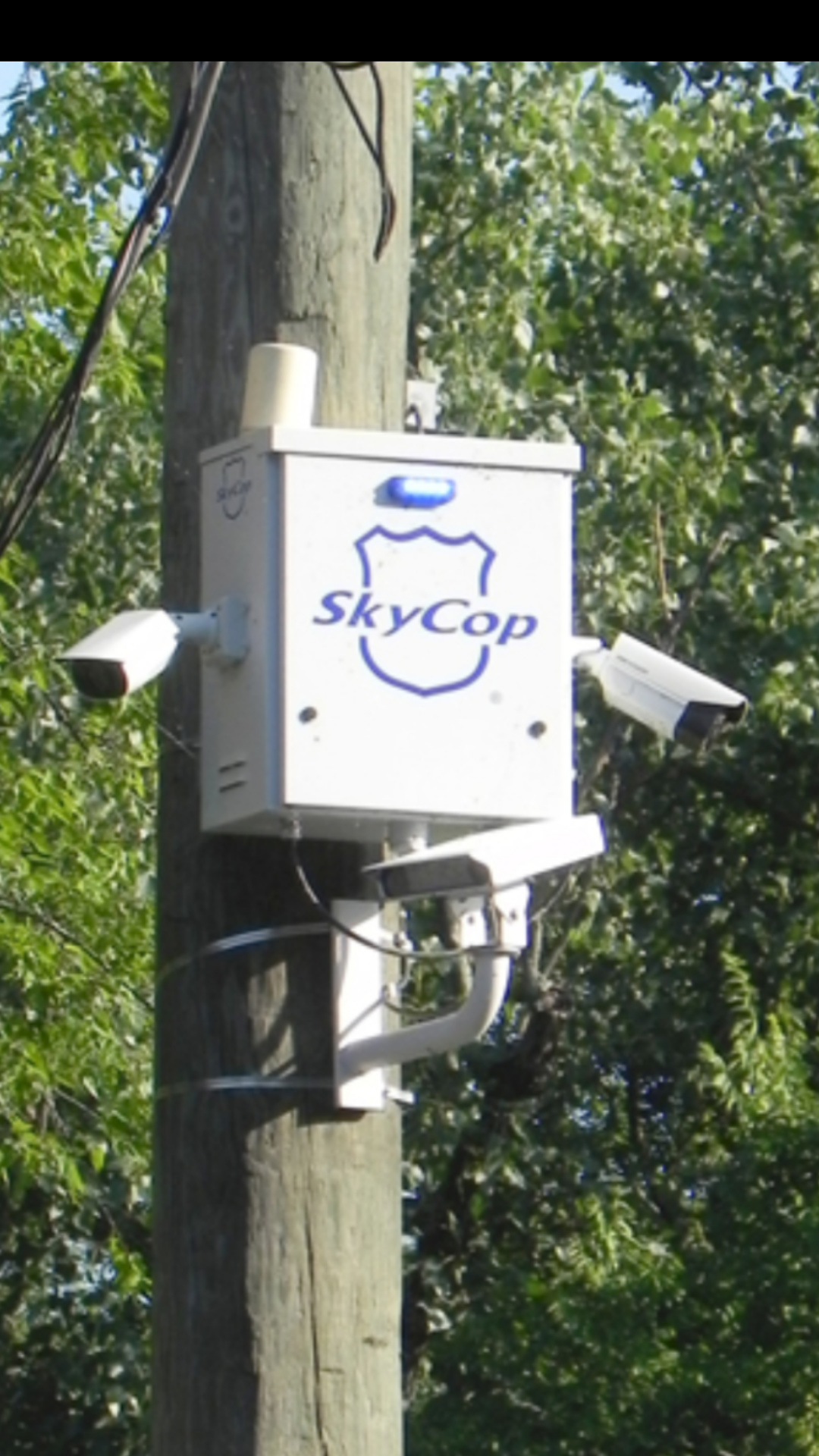 if you think it’s causing interference I would file an RF complaint with the FCC.

What remote are you using?

Does anyone else’s remote have spotty connection when riding by traffic...

Im 90% sure im not just imagining this… has anyone else experienced this and if so do you have a solution? This is my remote: 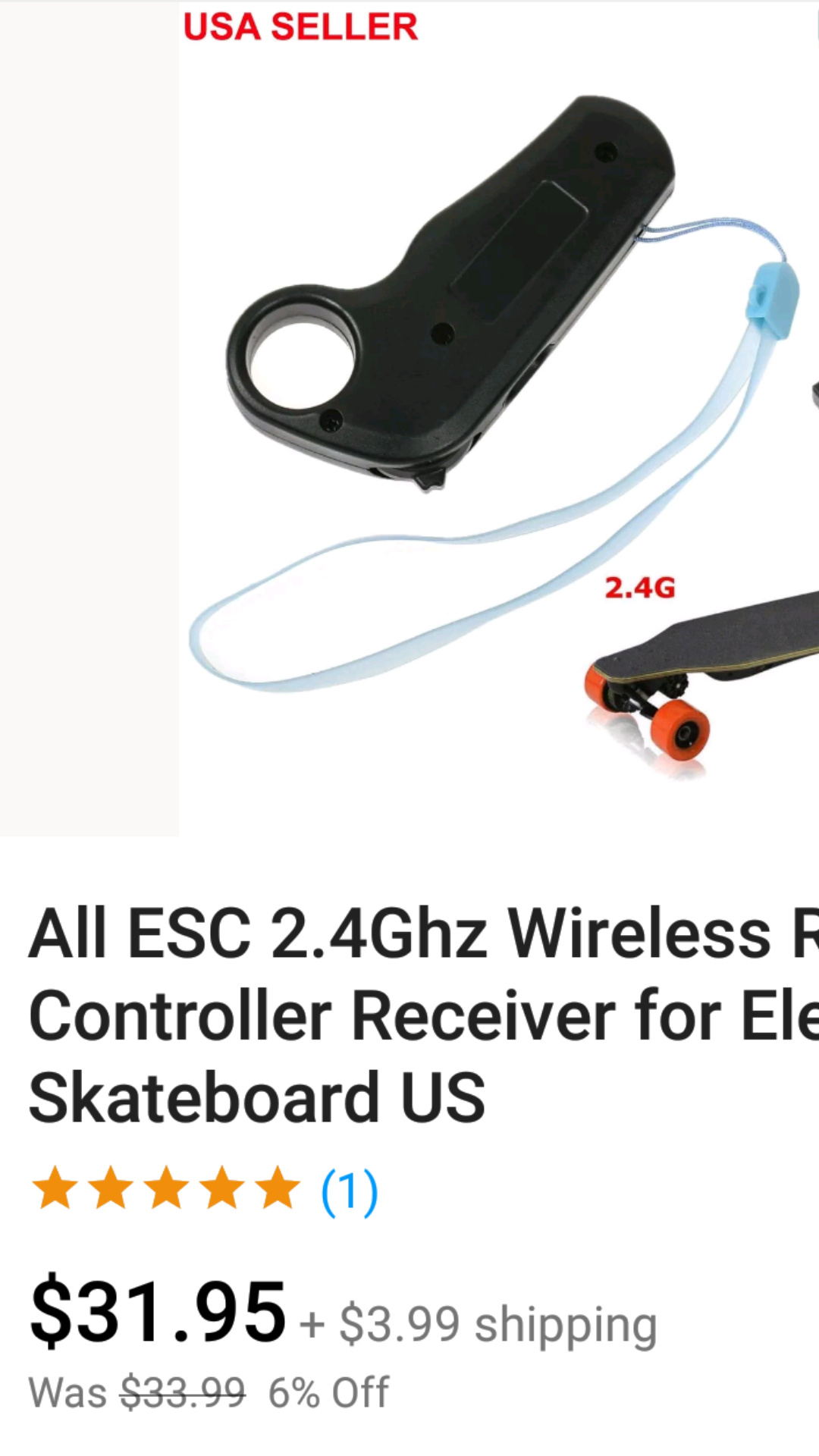 This nano remote from eBay.

I know it probably looked funny flying of the board. Any insight beyond laughing would be greatly appreciated

That remote say winning" on it?

because it has widely been reported that the signal on those are weak and cut out. especially when there in metal or carbon-fiber enclosures.

And yes that camera may had interfered, but the remote is also to blame. when the remote lose’s signal for even a second it sends a signal that says 0 or something and that causes the brakes to lock up.

Just look up winning remote issues. I regrettably bought one too, but luckily @longhairedboy told me not to use it.

If you have the timeout setting to 0 amps would that make it so if a cut out occurs the board just free rolls?

Are you sure it would cause the brakes to lock up when signal cuts out? I bench tested it and turned the remote off during throttle with motor running, and it just slowed gradually. I even disconnected the signal wire and same outcome.

A free roll would work better for me. These stupid cameras are everywhere. 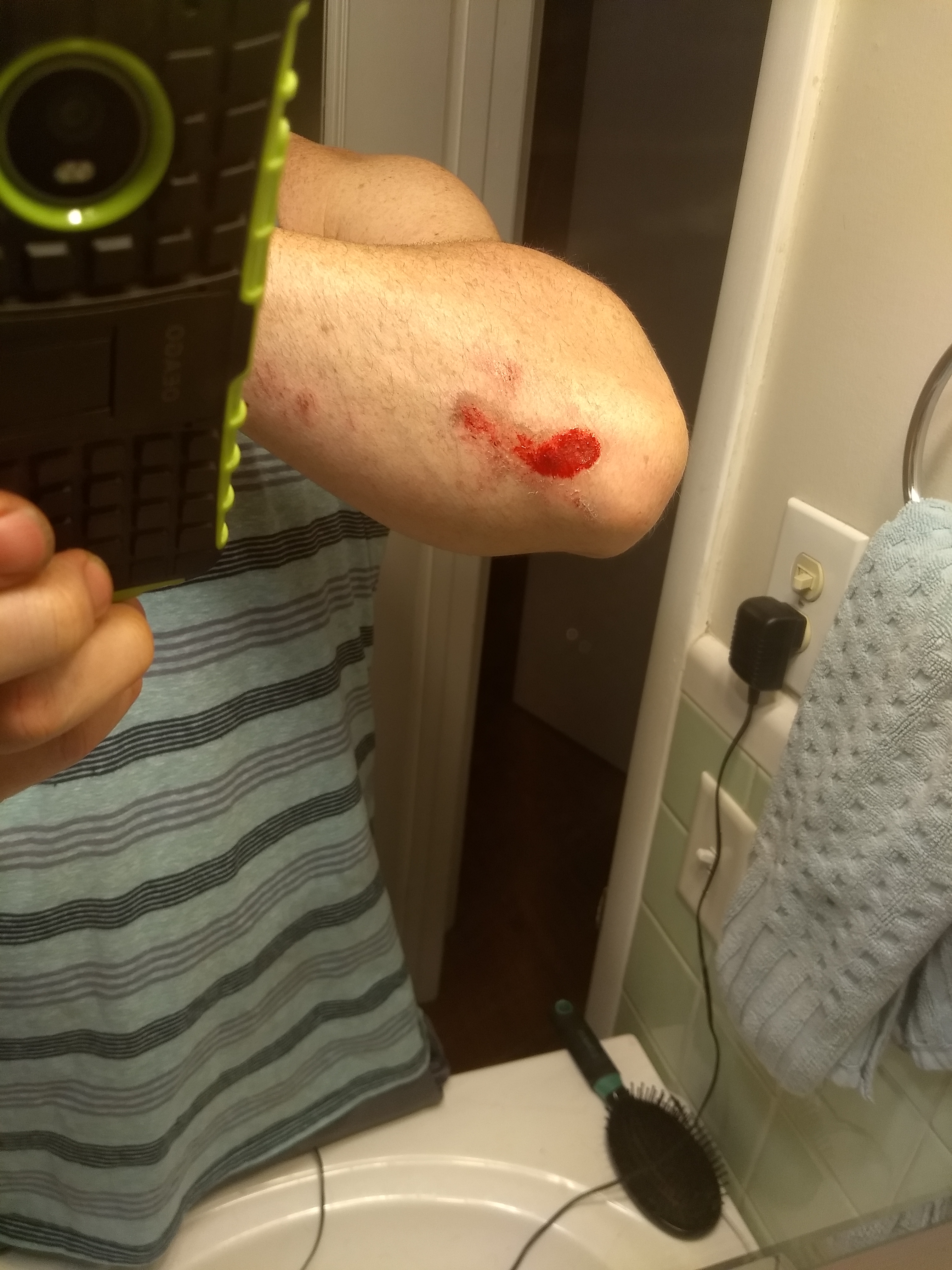 This is what happens when the brakes lock up. It could have been way worse I guess.

Not sure. Like i said you can look up winning remote issues. you can use the forum search or google what ever floats your boat

If it’s consistent around those cameras might be interesting to use an SDR, or some sort of spectrum analyzer, capable of 2.4ghz and check out the noise coming from the cameras to see if it’s really generating interference. If so than yes might be worth filing a complaint with the FCC like @mmaner said. However could definitely just be that shitty remote cutting out lol.

def could be the remote. the only reason I mentioned this is because we had some wifi traffic cameras that showed up that were creating havon with anything wireless. the PD claimed for months it wasn’t an issue with the cameras until someone started measuring freq drift locally and proved it. FYI, they got a ticket for stopping on the side of the road while getting the measurements

Welcome to America. Land of the fleeced, home of the slave. JK. Crime fighting has been replaced by revenue generation. Anyways, I’ll probably just buy a new remote. I can’t afford the PTSD if this were to happen again.

Honestly i bought it from the enertion closing sale, the guy told me its like a second batch/version and I never had any problems, maybe my remote is special

but my city got an new intersection with those cameras that should turn on green so you do not have to stop if the other lanes are free (that’s probably a normal stop light for you :D) so I will go and check it out

Maybe Enertion extended the the antenna, setup the fail-safe correctly so it doesn’t brake on disconnection and just had better QC.

and maybe your fiberglass enclosure doesn’t trap signal as much as his.

My box is actually made of nylon plastic. I do have a question for the experts though. If I simulate the signal dropping by turning the controller off or pulling out the receiver wires while bench testing, the gradual slowdown of the motor which is occurring is what should happen on the street right?

I mean I understand the receiver signal may drop out every now and again due to interference or weakness. My main concern is that it doesn’t lock up the rear wheel when this occurs if that is what happened which I’m still not sure that is what happened. I did go into my vesc settings and adjusted brake Force to a place where it won’t lock up the wheel if Max brake is applied all at once.

A proper implementation of FHSS/AFHDS should prevent a connection from dropping completely, despite of multiple (strong) 2.4Ghz signals in the neighbourhood.

It’s usually good marketing blabla (and stands for something). The fact that this is missing from all marketing material/specs I could find probably indicates that frequency hopping is missing/only performed at boot/performing poorly/insert limitation. Another possibility is that the binding process/protocol is piss poor in that the receiver accepts random signals coming in, which would explain behaviour other than what is expected during signal loss (failsafe).