hi guys i have a problems with my eskating 6374 170kv sensored . The motor shaft does not hold in place, and comes out at every ride. Would you know how to block it completely in its place? The screws without head almost does not block . 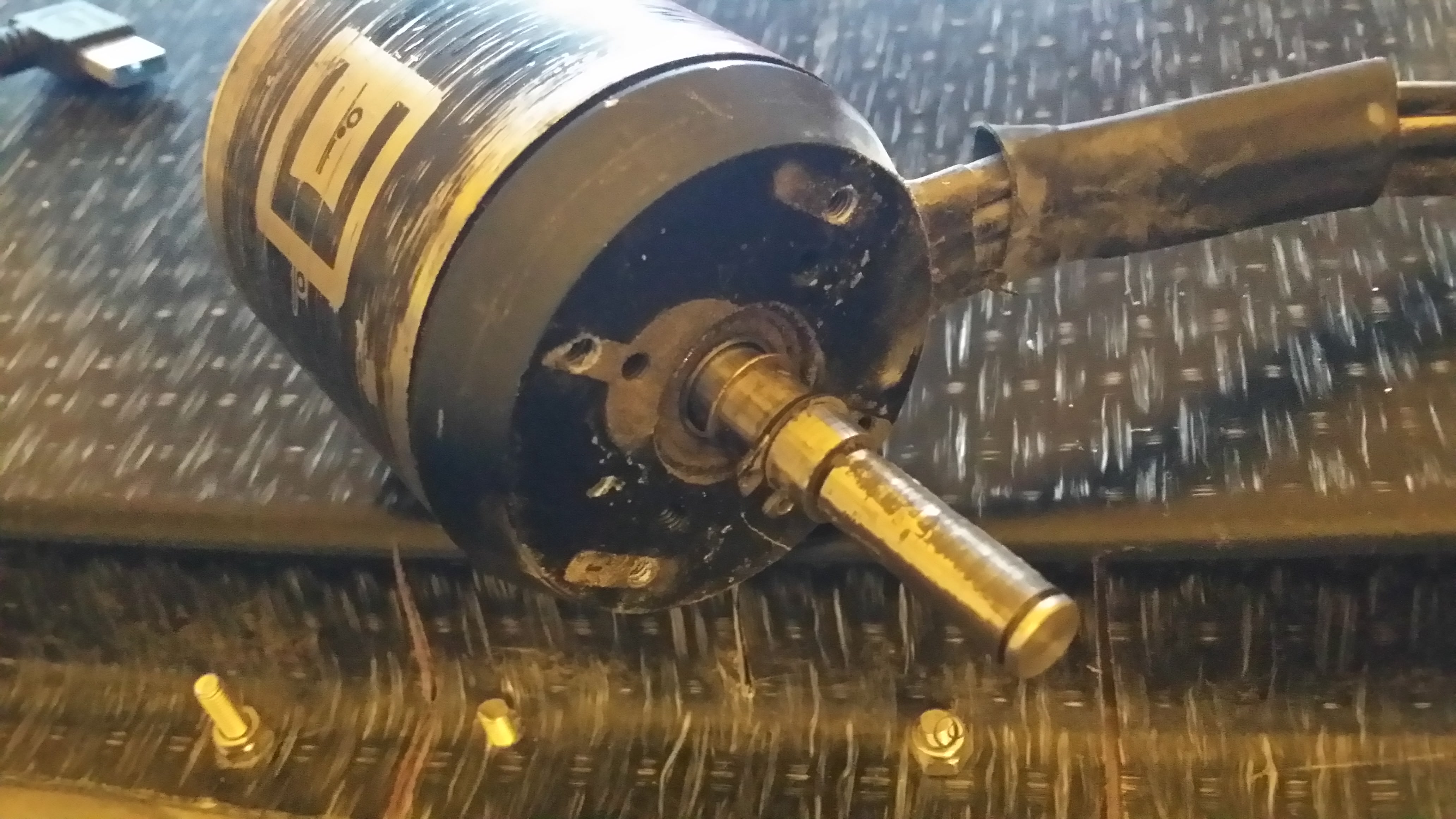 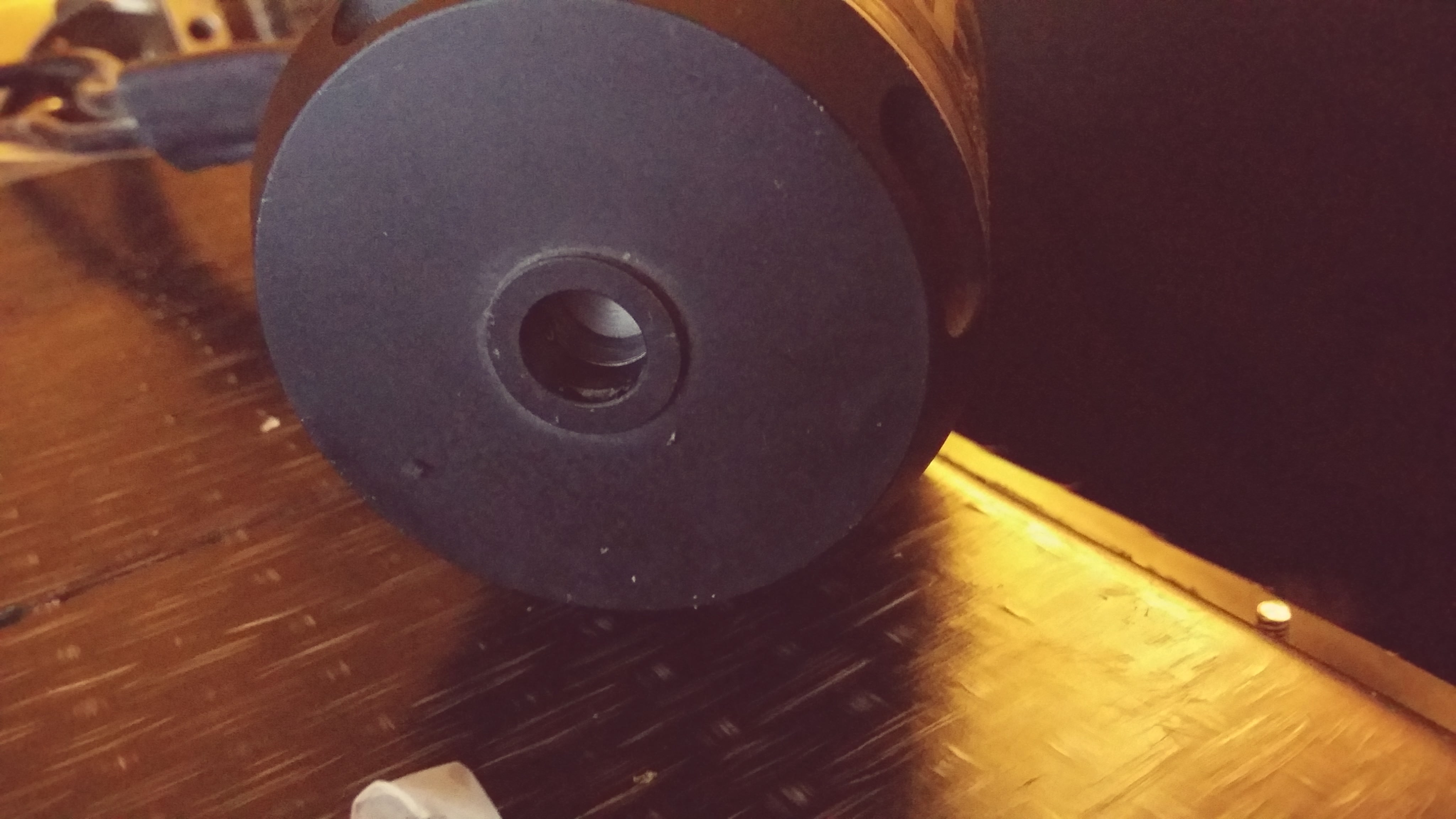 Have you tried loctite?

the superglue or the blue , block screw ? I had used the blue , and the screw don’t move . But the motor shaft goes out allways…

I had the same issue with those motors.

Let it cure for 24+ hours. Can’t remember if I put the screws back or not, but the shaft has stayed in place ever since.

great, I’ll do that. you sanded the axis of the engine, before

added loctite to the shaft just as it was

That is exactly what I would do, and I would definitely skip the set screws if gooing the loctite 680 route

So this is a common problem for this motor? I’m putting one in a single motor build so it’s gonna be super fun to wait for it to come off…

Is there something you could do beforehand to prevent it fail in the first place?

Edit: Just noticed that the motor in the pictures is not the sealed “pro” motor unlike mine, so maybe I’ll be fine.

@Eboosted Alan is the shaft locktite evangelist and he’s on to something. Just glue it and forget it on any motor.

Correct, remove the grub screws and the axle from the motor can, clean it very wheel with isopropyl alcohol add a couple of drops of Loctite 680 and install the axle back with grub screws, let it cure overnight, it won’t move ever unless you heat it up with a blow torch

@GunnarK Had the same problem with this motor from eskating.

Correct and eventually it broke down. I heard that there We’re a lot of problems with these motors. “Old batch” as Alberto said to me. Someone else who also sold these motors claimed they are just bad, no quality stuff I was not able to get a new one under warranty

The new model should be much better though, sealed and websites. Some might refer to it as the pro

Same problem with the exactly same motor, not good quality motors at all… the new ones are a totally different stuff. Really better I have 2 6355 and are optimized to be not too different in power vs the 6374 version…

Eskatings new motors are Maytech. Old motors were from an unnamed Chinese manufacturer.

Since replacing the can, and gluing (loctite) the shaft in place, motor has been ok without issues. On the first can all magnets came loose, so I hope they’ve done some improvement on my replacement, or that one will break down as well…

I have exactly this one 6355 170 kv with 12s 4p 60 Amps, I can’t go at maximum acceleration without bindings so they make their job! If you are going to have a 10s setup you should buy the 190 kv 6355 version from eskating.eu because maytech doesn’t sell that version, producing 190 kv just for bulk orders… if you are in europe it is also cheaper… BTW It’s rated 3510 watt =Q 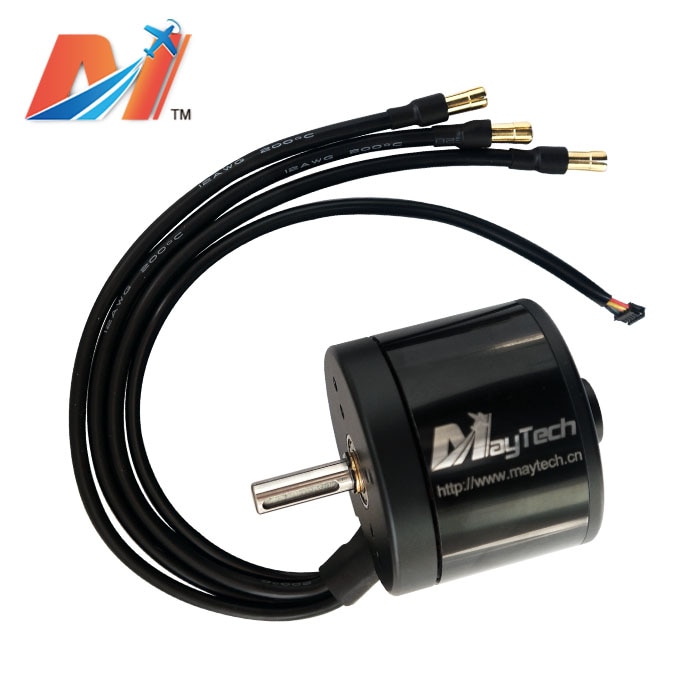