Hey guys! Totally new on the site, already lovin’ the community! I wanna build my first electrical board, and after a lot of research on the different components needed i have come to this setup: 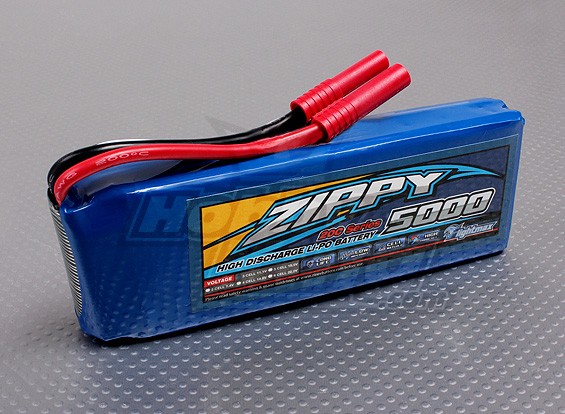 Speed Controller : Maytech Benjamin Vedder Electronic Speed controller VESC for electric longboard _ (I have read that the VESC is A LOT better than a ESC, and is worth the money?)

Find many great new & used options and get the best deals for Maytech Benjamin Vedder Electronic Speed Controller Vesc for Electric Longboard at the best online prices at eBay! Free shipping for many products!

Transmitter : 2.4GHz Radio Remote Controller Receiver Transmitter Kit For Electric Skateboard (Can i plug this reciver straight in to the VESC or do i need a cable?) http://www.ebay.com/itm/2-4GHz-Radio-Remote-Controller-Receiver-Transmitter-Kit-For-Electric-Skateboard-/282570883443?hash=item41ca898173:g:Ua8AAOSwRMtZY4CD

Charger : Any ideas? I would prefer a solution that can charge all batteries at once, through a exterior plug, so i dont have to disassemble the board to charge

What do you guys think? Missing something? Should i swap some parts? Another batterypack? Would really appreciate if one of you esk8 veterans could go through it

As i said, im pretty new to the subject but have read so much that i now only see the sollution to write a thread myself. I dont have an enormous budget and i live in Denmark where import taxes are pretty high for non-EU countries

Wouldn’t recommend the maytech VESC because they cheap out on as many parts as possible so it’s more likely to break. I’d go for the torque boards VESC or Ollin boards VESC

For a switch you might be better off with an xt90-s loop key. That switch will burn out. Have a search and read about anti spark switches.

The push button won’t work unless you have an anti spark (Vedder type) switch to use it with. Esk8 pulls from too many amps for most little switches like that that are rated for no more than 10A, probably only 6A.

If you want to charge the batteries without disassembling your board you’ll need a 9s 60-80A BMS. Either that or run 3 XT60/90 connectors to the outside of your enclosure as well as each batteries’ respective balance connectors…

Thanks a lot guys! l’ll go with the xt90s loop key i think

Perhaps something from this company? http://bestechpower.com/333v9spcmbmspcbforli-ionli-polymerbatterypack/PCM-D131.html

thanks a lot! I’ve contacted them for pricing/ordering and payment

Do i need any additional cables or is itjust plug and play with the secure connecters and power wires from the batteries ? Im a little confused about the whole wiring diagram/setup

There will probably be an element of soldering involved. I’m not familiar with the 9s BMSs but the 10s ones have been popular with people building 10s lipos batteries from 5x2s batteries.

You could get a much less amp BMS of you’re willing to bypass the BMS for discharge, and only use it to charge, which is what I do with my 8s4p li-ion pack I made…

The batteries are only rated for 20c so possibly a little under powered, try at least 25c, preferably 30-50.

The BMS looks fine if you’re going to bypass the BMS for discharge. This means that you’re not going to use the BMS’ output wires to power your ESC and ultimately your motor, you’d use the output wires directly from your batteries and you’d only use the wires from the BMS to charge the batteries.

There are risks to this method, but if you’re careful and check your cells regularly, you can set the battery cut off level in your VESC so that it won’t discharge your batteries too much.

I suggest you do a bit more searching on this forum for more information about that.

The charger/PSU should be fine.

Hey man this is nearly identical to my build. Same motor, batteries, and I was going to use that Vesc but changed at the last minute to a 6s car esc. DO NOT GET THAT ESC unless you have the time to fix or replace it quite a few times (it could work well for you but most people that use maytech vescs have them blow up quite quickly). Btw I love that motor has heaps of power