Having recently come in need of some VESCs and a remote for my build and a friend’s, I looked around and decided to go with Maytechs from @psychotiller because he has them stateside, they are affordable, and knew that @JohnnyMeduse works on them just in case they fail. We placed to orders in my name, to ship to my address, but did two orders so he could just pay up front and us not have to work something out. After ordering, I hadn’t thought about them again until I got an email that they had shipped. I assumed they would come in two different shipments via regular postage, as we had set it up by paying with different cards, but I received an email early this week that he had shipped 2/3 VESCs and the remote in the order that was to come in that evening, but said he forgot to ship the third! Having already gone above and beyond to try to get everything to me in the same box even though we set up the order strangely, he said (without any prompting) that he was going to send the third VESC via priority mail (at extra charge to him). So, not only did he decipher an overly complicated way of getting all the parts to the same place, he then went to even more trouble and expense to get the other part here extremely fast. This is a great example of why I will buy many more parts from his website, and this customer service is beyond amazing. So, @psychotiller , I just wanted to give you a very public thank you for doing a killer job, and tell everyone up in here that you are the man, and they should buy parts from you if they like great interactions!

Yep, Dingo Dangly is the shit. Has hooked me on several occasions. Good on you for saying so publicly.

There are a lot of great people on this forum. You are one of them @psychotiller brotha

Hey man even though it seems like it I’m not all gripe haha. I love it when people do it right

So awesome and unexpected! Thank you!

don’t start weeping now, this crowd can turn in a millisecond 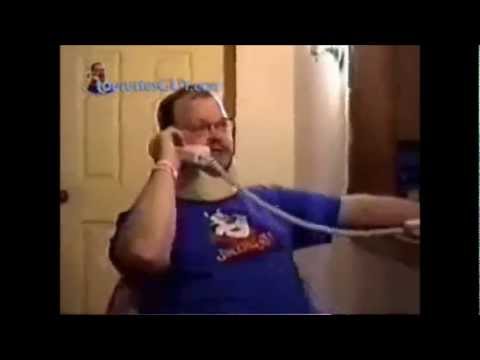 Three cheers for @psychotiller! Can’t tell you how many times he’s come through for me!

someone close this thread before psycho’s head gets wayyyy too big.

if you happen to visit socal area make sure you give him a visit, it’s fun hanging out there.

You have to be level 3 to make praise threads. Moderators? @treenutter

unnecessary isn’t in my vocabulary. sorry.

Well before you guys flag this thread can i screenshot it? Hee Hee 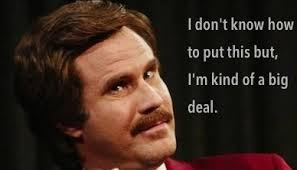 You have to be level 3 to make praise threads. Moderators? @treenutter

lol for those wondering this is a joke! Praise threads are always allowed. No limits on love!

Hahahahah damn that was strong man

before psycho’s head gets wayyyy too big.

want me to go over and knock him off the pedestal? I’m a short 10 minute drive away hahaha!