So after a fun evening discussing silly stuff like building a general lee themed board it occurred to me after a number of members pointed out that we were being a bit on the irrelevant side that maybe we could do with a new category to deal with random stuff. You know things that happen that defy definition and fit in no current category. Somewhere to just cut loose and have some fun at each others expense without being limited to level three members in the secret area. Did I just mention the secret area? Thats me finished. Sorry. What secret area? Whats this secret area you mentioned? You seen nothing right.
The random category. The place where you can go and feel free. A place where the horizons are stretched out in front of you with no restrictions (well with some or @Skunk will ruin it for everyone) somewhere to release those pent up esk8 stories that will otherwise clog up everyone elses education.

Thats too random man. Did you ever get involved? so many strange questions and requests all mixed up in a maelstrom of confusion. I don’t miss the chat at all. ps I almost hit the solved button there but really want to see if its feasible.

@Skunk will ruin it for everyone 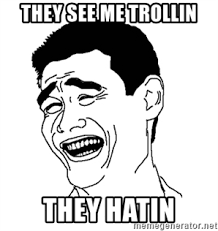 Point is we went from a guy hating on cyclists to train horns on boards to the general lee in one thread and 20 odd posts and it was fun so why not have a place for that shit. Not chat rooms not special areas random stuff. where if you complain then its your own fault for coming in here then. 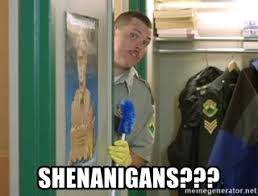 We need a place for fuckery. Chat or thread… Its needed non the less. Then we can talk about this top fuel drag board… 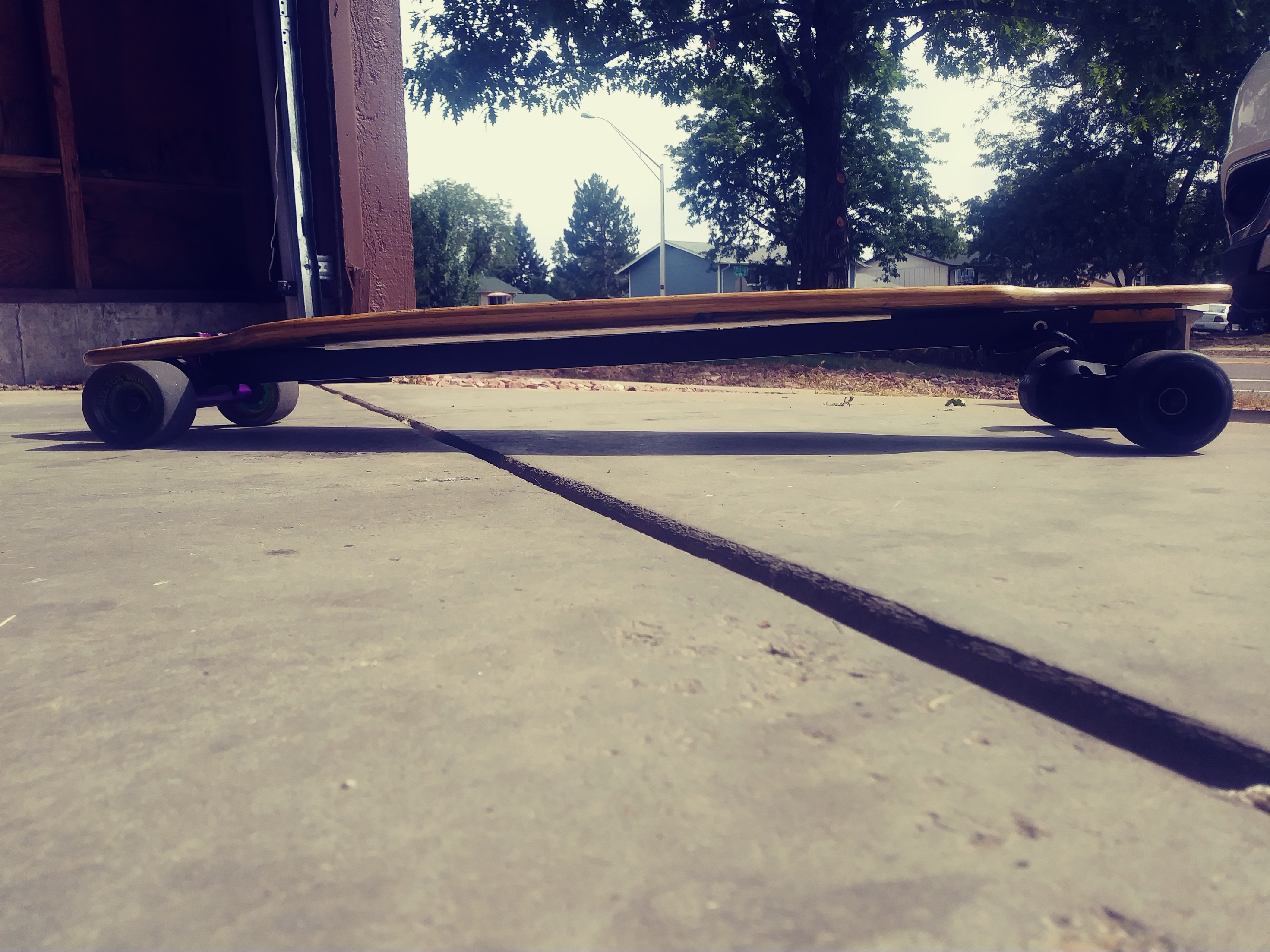 Now thats what I’m talking about but a specific place so we can have some silly fun. The place where matey boy should have posted that cyclist story in the first place. Stop the fun police from getting butt hurt. Its a community health programme.

That bitch is sniffing

Lmao! I see it now. She’s leveled out now. Rides a hell of a lot better too lol

We need a place for fuckery.

Standing in line @ the post office thread hopping. This shit is addictive lol

About headed your way @Skunk

Fuck get stuck in the early non sens threat… Just realized this one is already open 7 hours… Damn, did I miss something???

Was so damn high last night when I was putting addresses on a package, and end up swapping addresses when I write them. Get to the counter today and lady is all “you know you got this backwards?”. And apparently still high as fuck, I tell her I thought I had it right. I don’t realize I did it wrong till after I leave… Stoner life. Its a struggle lmao

Don’t sell yourself shirt lol. I’d sport a General Lee board. Horn and all lol. Have it with some AT tires that way when make a jump, blare the Dixie lol.

Just got a sneaking suspicion that eventually this thread will probably win the record for most flagged posts on the forum.

I have a random idea…

This thread should be locked, closed, shut down, stomped on, left to rot, then burned. Then frozen. Then eaten after shaving it into the shape of a frozen dead abandoned thread ice sculpture that you get your tongue stuck on until you breathe hard enough with hot enough breath that it melts the thread a bit around where your tongue got stuck to it but the one little piece of your tongue wasn’t actually fully melted off, it was just numb from the cold dead abandoned thread and instead you ripped the top layer of flesh off the tip of your tongue.

Now you are bleeding from the mouth. From the tip of your tongue to be exact. So you toss the ice sculpture into a redneck bonfire and knock down the tower of burning sofas. Someone smashes their beer on your forehead because they spent a long time setting up that pile of shit.

Now the thread is melted, buried, burning, your tongue is bleeding and you have a bruised forehead. You go looking for a beer and find two ice chests. One has yuengling and the other has Bud light. Which do you choose?

I like this thread … a place for random crap