I thought we needed a thread for completely random ideas. I know I have a lot of esk8 ideas, some are kind of dumb and stupid, and some actually make sense. Post any ideas you think people may find interesting on this thread!

People ALWAYS say that Antispark switches may fail, and may blow up your house at night, because the physical connection is intact. What if you also had a loop key in series with the switch, which was kind of like an “emergency brake”. That way, you can physically turn off your board at night.

@AntiPusher The loop key kinda defeats the purpose of a switch, if made with XT90S

mounting things to an aluminum long board is dumb. damn you pretty thing.

I had a tought of having a clear enclosure that had led lights built in to serve as a light when riding in the dark. Just another way to be seen…

SO… here is my random idea that nobody seems to notice.

So i got an idea after smoking my sensorless motor on a hill. Powered up the hill and noticed smoke coming from my board, the motor is toast. So my idea is to measure the motor winding temperature without sensors via VESC and its ability to measure...

I have several random thoughts:

First off, if you were to do an 4WD setup, each of the wheels/motors should see less load/need less torque. You should be able to use smaller motors with 4wd than with a single wheeled drive.

So, if thats the case, how small could you make the motors and still have the setup be functional?

Could you do hub motors, but with small enough hubs to leave you with enough room to have an actually substantial amount of urethane? Or could you get hub motors small enough to use smaller wheels, like 60mm?

Second random thought, its not a question, just a standalone thought:

Just stop and dwell on that for a moment

An axial flux motor seems like an ideal candidate for 6"/8" pneumatic wheels, especially for a side by side direct drive solution a la carvon powertrain: W/axial flux motors instead of a long narrow cylinder for the motor housing, you could get a short fat housing instead. So say inch and a half long, w/ a 5" diameter. It would get rid of much of the need for wider axles.

What if we attached a motor to a piece of wood and then power it with explosives?? That sounds pretty sick doesn’t it 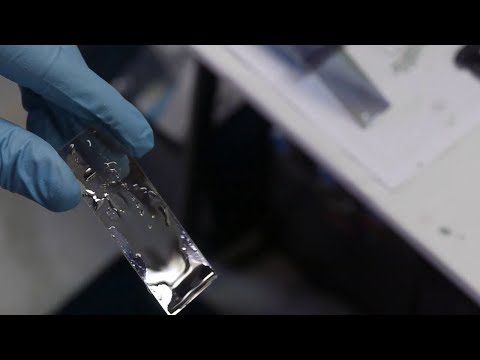 I was thinking, if you were riding to the store or something, you could just leave the loop key in, and turn off the switch

I never turn anything off in a store. When you’re grocery shopping it’s nice to have a horn on your cart mwuh huh huh huh

lol. I can so see people on Black Friday shooting by all the people running to buy televisions.