Hello builders. My name is Mohammed (you can call me by my hood name MG tho) im 19 years old and from Denmark. Most roads here are relatively smooth and the steepest hill around me is probably my doorstep. 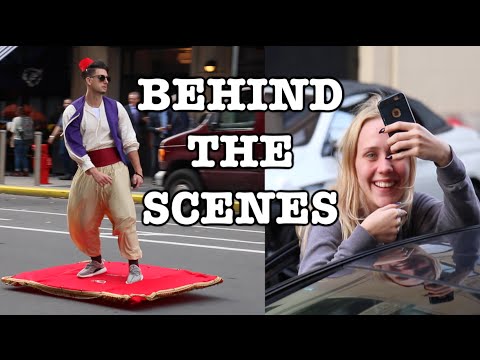 I have received lots of feedback and resolved many issues by visiting here so I guess I owe you guys a build thread.

My e-board has been (and still is) a work in progress since January 2016. First thing i bought was the deck. Easy enough. 100$ from the local shop. I spraypainted it black and waited patiently for the rest of the components. after that came the enertion stuff, the batteries and ESC. At the time I hadn’t discovered this forum so everything was new and I didn’t know I needed 2 ESC’s to run dual motor After my first ride I found out that one R-SPEC 6355 was more than enough to drag my 70kg ass across the unhilly roads. So I simply thought that I might as well go with only 1 motor as 2 R-SPECS would be way two (heheh get it…?

two… no okay (I will show myself out)) overkill.

I also wanted my E-board to become waterproof, so I got myself some Ikea Lunchboxes. At first i hot glued the boxes to the board. They fell off after riding 50 meters.

Then I had a go with the epoxy, didn’t work out. Boxes fell off after a couple 100 meters… 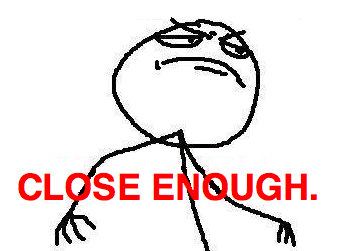 But you shouldn’t give up right?

Feeling defeated I went to my uncle’s auto mechanics workshop. He put some reaaal powerful adhesive on the boxes and the deck (no idea what the adhesive is called in english, maybe windows adhesive or windscreen adhesive?) of course with my uncle’s help I wrongfully thought I didn’t have to worry about the boxes falling off anymore. You guessed it! they began to come loose after some weeks. At this point I kind of completely lost faith in all adhesives in the world. I thought that no matter which kind I use it wouldn’t be reliable enough. The adhesive issue made me fall into a deep depression and made me want to throw myself off my board while going max speed on a cliff. Unluckily/luckily the lack of mountains, hills and not to mention cliffs in my area made me reconsider. But really my sad experience made me want to not use any kind of glue.

Being as stubborn as I am I also refused to drill holes in my deck. I thought that the lunch boxes would only be a temporary solution and I didn’t want to ruin the deck because of them. So the solution I found and went with was to have 4 velcro straps attached all the way around the E-ride. directly under my shoes and under the boxes. It worked very very well for about 2 or 3 months, but then I wanted, no I needed more power! Which takes us to my current rebuild which I have some goals/requirements for, it had to be:

Faster than the initial setup. Reliable and easy to charge Professional looking (lunch boxes is a no go) completely water resistant. Huuuuuge range. (part of my three build plan, I want to build myself one board for range, one for stealth and an e-powered pennyboard)

ESC: been waiting for Vesc’s since february that I might use, but I also have a 12s airplane K-Force ESC which will do the job for now. Unfortunately the K-Force series has no 5v power output for the receiver so I use an external ubec.

) I am currently expecting to receive a 12S 60A BMS next week.

Enclosure: Plexi Glass.or something else

Aaand on for some pics on my current progress. As you can see, I cut a hole in the middle of my board and made a bit of space for the batteries there. I opened my lipo pack and rearranged the cells so they looked something like this:

As you can see I have a functioning board with 750wh, but I still need to make myself an enclosure. I will be sure to keep you posted. Be sure to comment if you have any suggestions, recommendations or questions

So you didn’t want to drill holes to mount an enclosure but cutting out a massive chunk of the board is cool?!

Well this is going to be my final build/design/modification with this deck. That’s why

The amount of vibrations and force ar just to massive for glue. If reliability is what you after, definitely got to make changes with mechanical construction.