I’ve been a fan of the raptor 1 deck ever since I first saw it. I had the opportunity to buy one without motors or mounts and no electronics. I picked it up and set the board up with trucks and after screwing down the battery cover my daughter stood on the deck whilst I was sitting next to it and the front opened up like Daffy Duck. I’ve taken it to a surfboard repairer who tried to rejoin the front as I requested but when I went past to collect it he basically said I’ve done what you asked but its going to fail again and showed me how soft the carbon was at the front at the rise to the enclosure. I left him with it again and picked it up today and I mounted up trucks as gentle as could be. I evenly tensioned the truck bolts then stood on it creak, creak, then crack and it cracked in the same place as before. I’m in Australia and I really want to get it fixed. Has anyone Had this issue before and can offer any tips on how they repaired it. 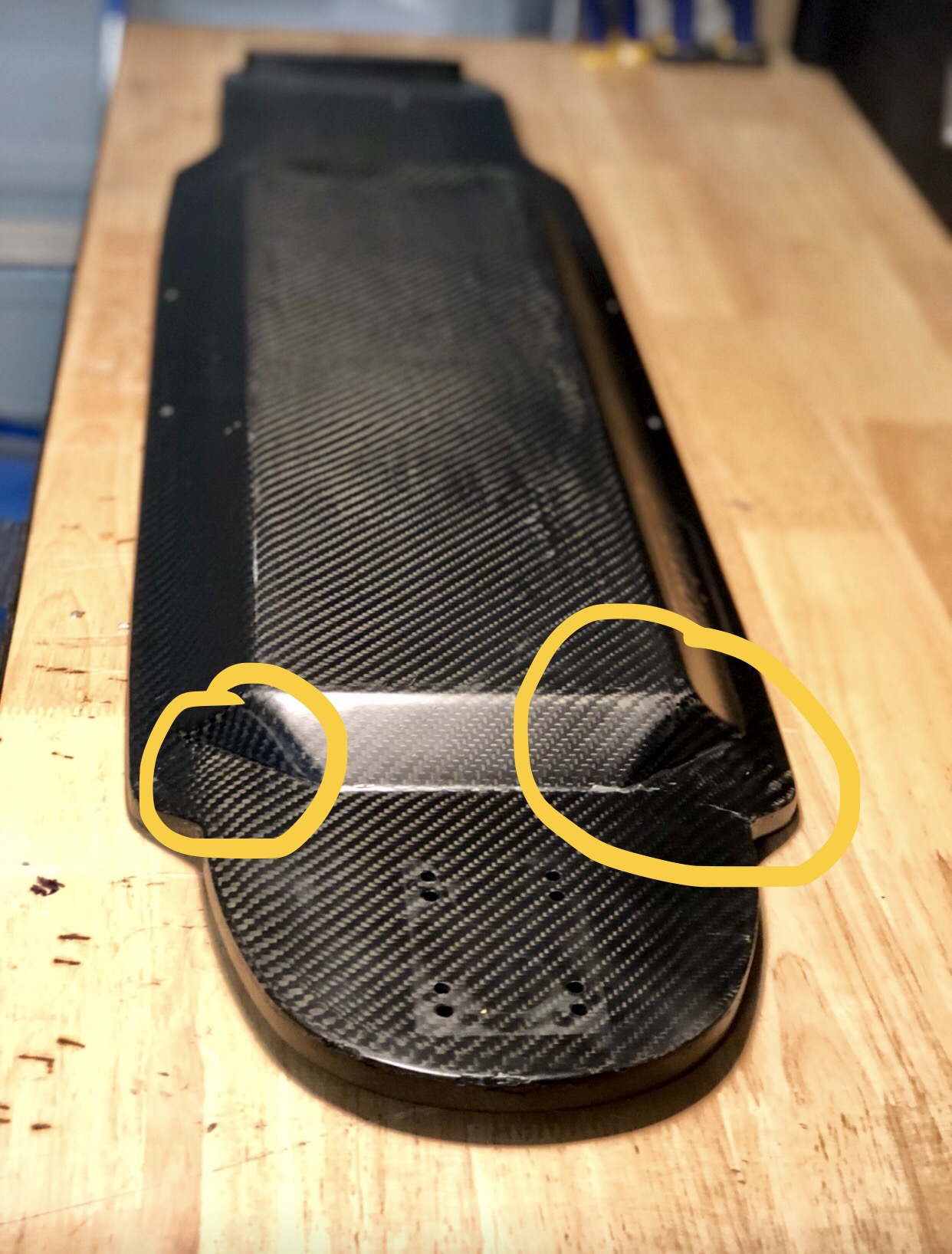 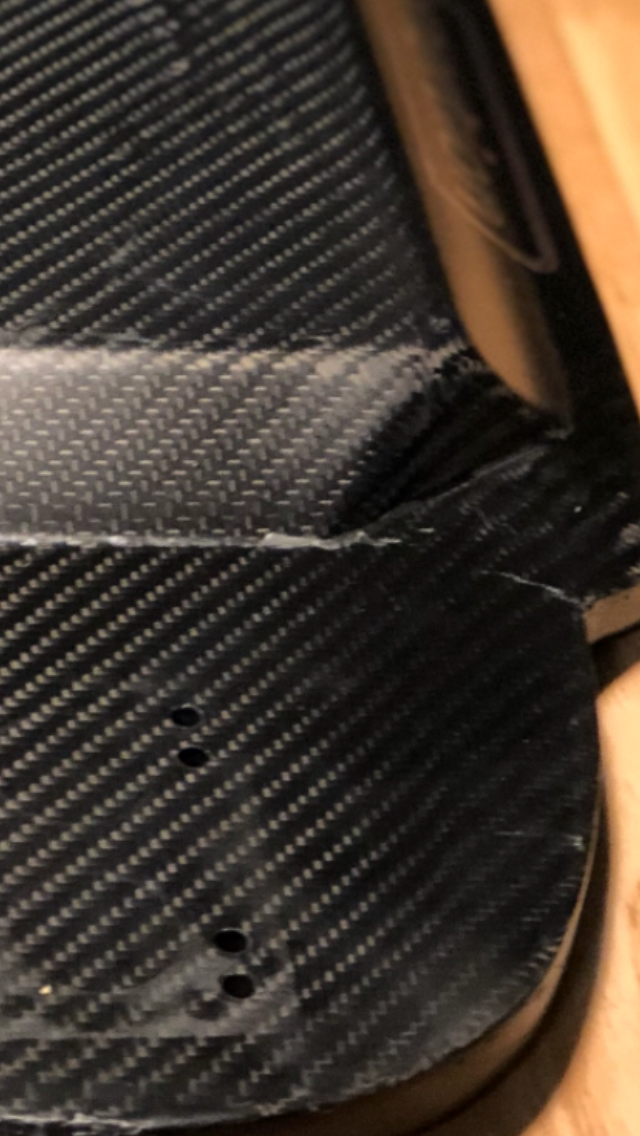 Wow no i never had that issue my Raptor 1 deck was super solid i rode many miles on bad roads and im heavy never had am issue. I think you just got a defective deck.

I read it and it sounds like I’m talking about a product failure but I’m more thinking its had a nudge on the nose that’s cracked it at some stage. This can’t be the only one though carbon can’t be the best material to suffer impacts.