Hello guys, I wonder if anyone has gotten the warranty replacements outter wheels for the Raptor 2 hubs yet?

I see people getting replacement parts but not sure if they are under warranty or you have to buy yourself?

These are my outter rear wheels currently, I’m starting to worry to ride my Raptor 2. 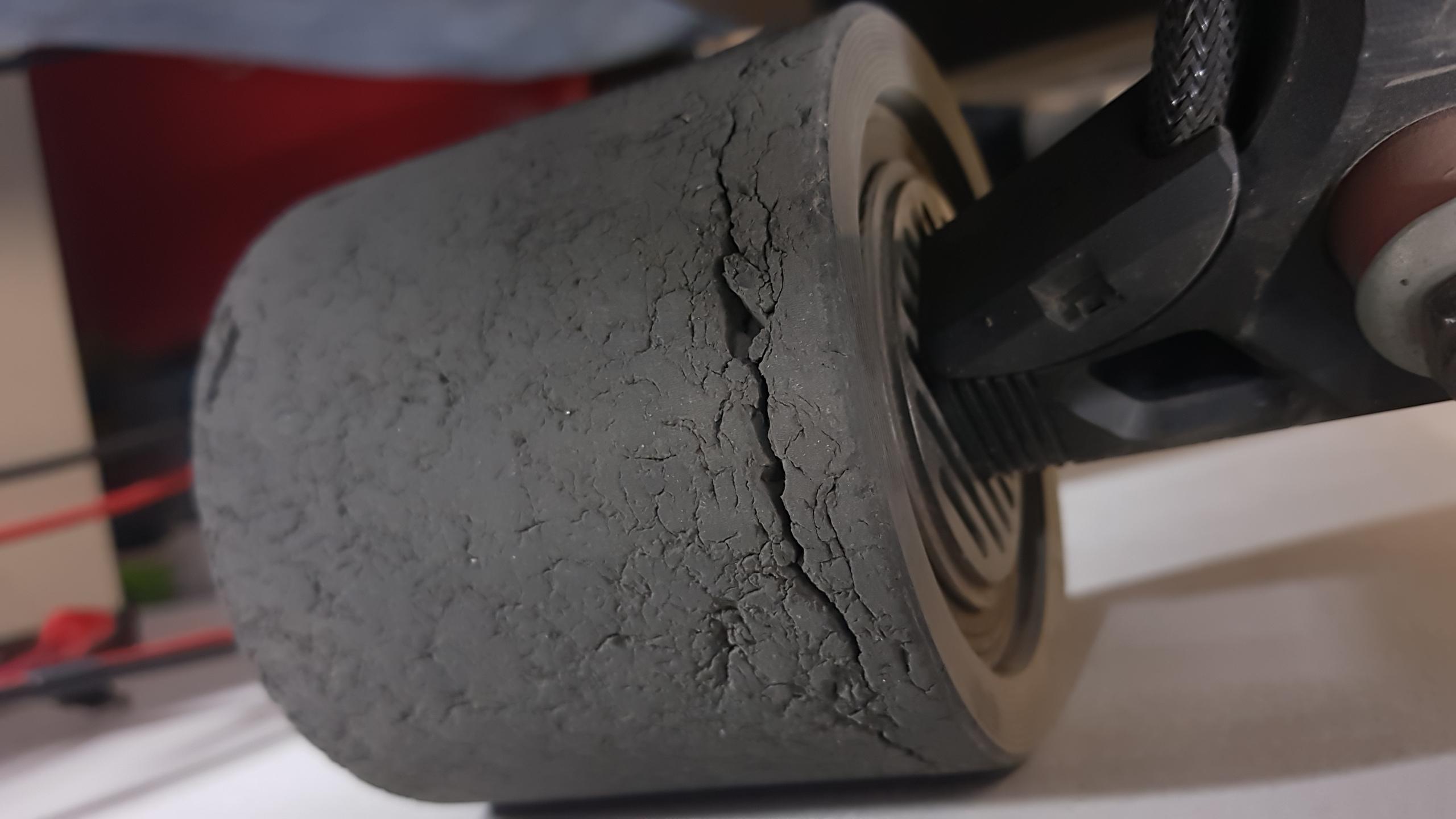 This is under warranty. Send support this picture and you should be good to go.

Might take a few months though before they have the new formula in stock. You could ask them to send a pair of the old formula in the meantime. Free of charge ofcourse.

We’ve had a ton of outwheel, motor, hardware, charge port, BMS, and battery issues. Those are definitely covered. They’ll send you a new pair.

Check this one month old R2 out. 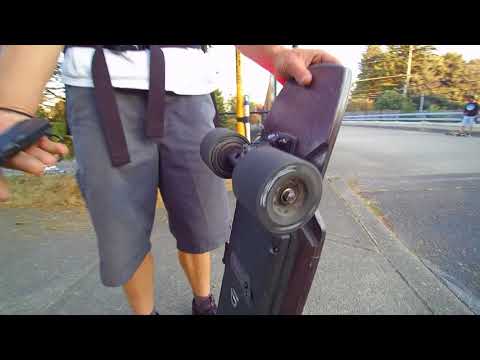 I have all 3 wheel sizes I already destroyed 2 sets of 90s and my 97s and crossovers are on the way they are all cracked but they are all covered I’m just waiting for the new formula to get them replaced.

Where did you get the replacement wheels from? An Enertion USA agent or directly from Australia?

@SeanHacker I had that same issue with my Raptor 2. I pinpointed the issue and determined it happens when the remote gets disconnected from the receiver because of low remote battery, if the reconnection happened during a braking or acceleration the ppm setting would recalibrate thinking the current position was center pulse length.

So the only advise would be to charge your remote pretty often to minimize the chances to have low remote battery during commute.

@barajabali is the US Rep, he’s the man he’s been helping me with all my Raptor problems

Thanks. I thought that too at first. Its not my board. Its a friends. He sent me a video of him just touching the receiver and connection issues happening even with the remote fully charged. I think the ppm wire is faulty. He’s got a newer R2 with the most common QC issues being reported so far. Recently the hardware on his rear trucks broke going 20mph+. Its been one thing after the other for him. I feel bad. Waiting for these things to start happening to my few week old replacement R2.

It took months. I’ve had the board coming up on a year. It’s only worked for a couple months out of that year.

Yep. Bara is the man to talk to for sure.

Alan, We will get you some new outwheels. Just a matter of them coming in.

Thanks Bara! In the meanwhile, don’t you have any old formula just to keep riding my Raptor?

Nothing as of right now but Soon though.

I’ve just been contacted by Enertion Support they confirmed they just got the wheels in with new formula, this is awesome, they are shipping right away.

Now I have this other issue, has anyone experienced this?, anything I could tight to avoid it? 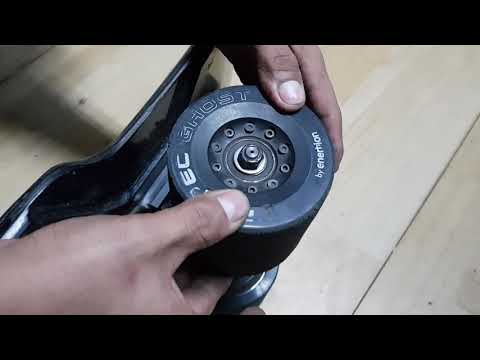 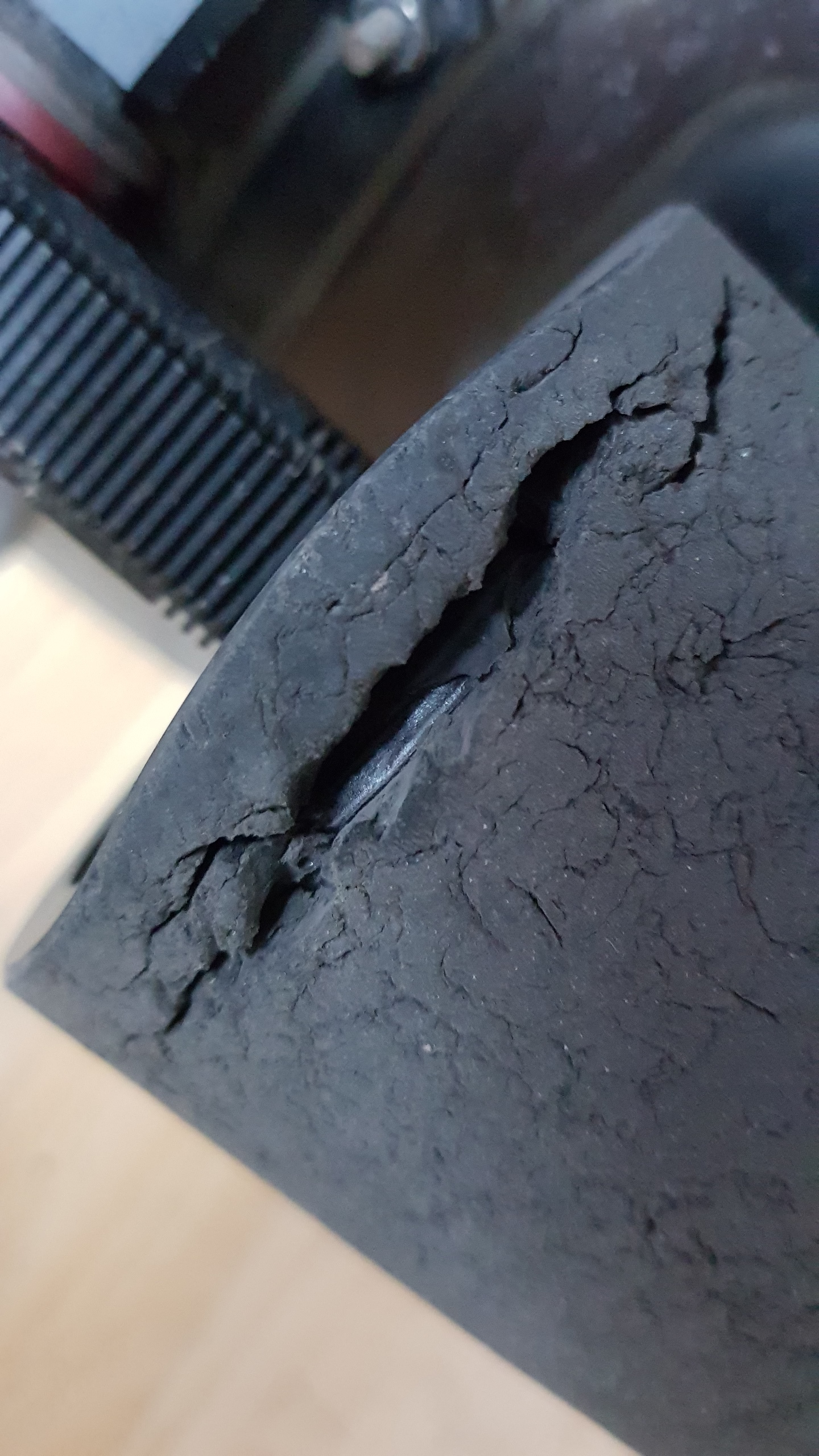 I had an R2 hub issue too at around 30mph last night. Wheel totally locked up. Almost took me out of the game. 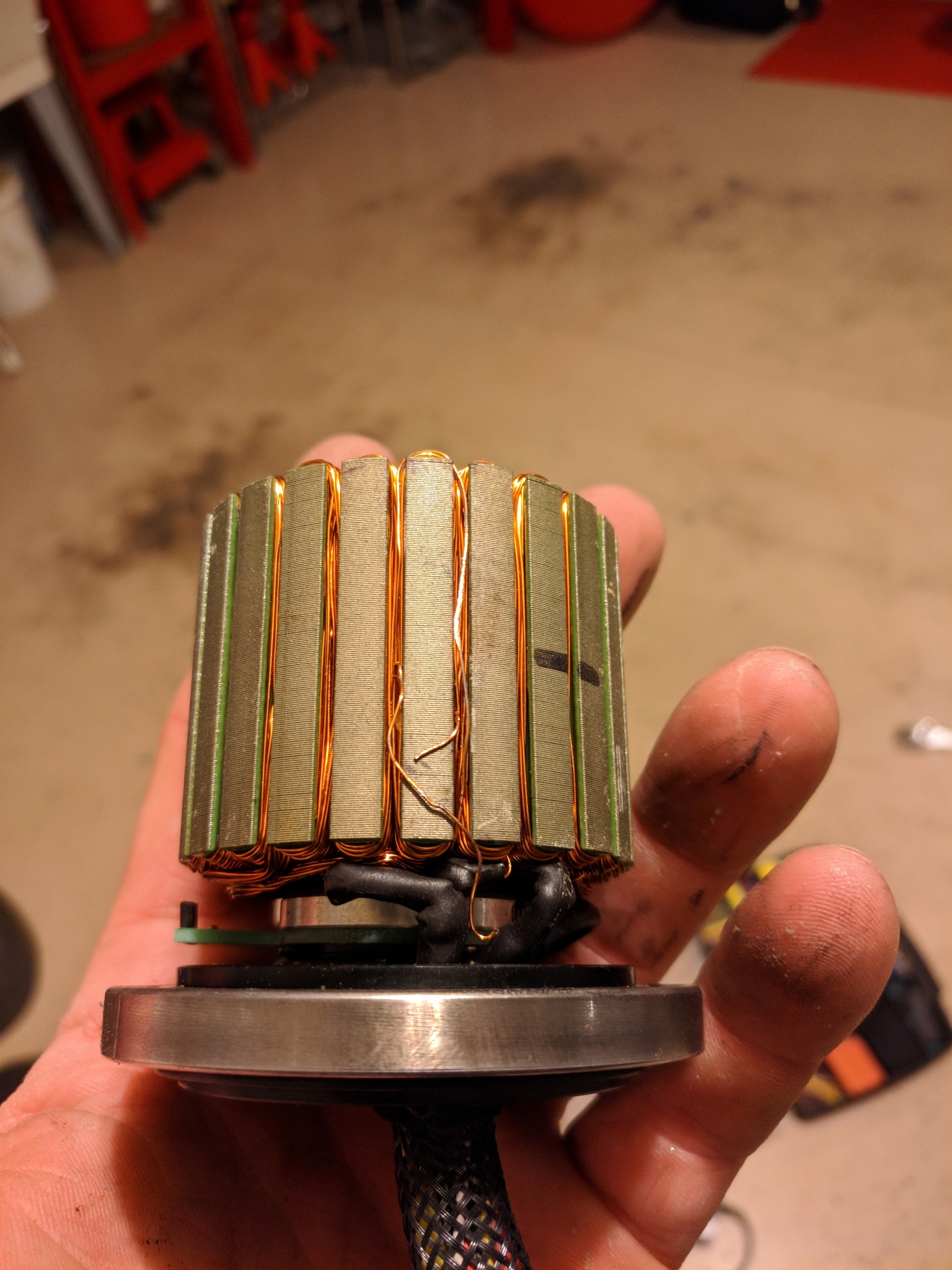 Have you opened the motor up to see if the bearing moved out of place by chance?

No I haven’t, but seeing this it might be a good idea

Definitely would dude. This is a brand new motor. Only put 60 miles on it. Ugh…

WTF man are you serious.

That crazy man I can only imagine how you feel right now. You have gone through so much shit.