Recommendations for a good 6S BMS (For discharge)

I bought a cheap 6s BMS and bypassed it for discharge but it broke. I did not have enough money for a high-quality BMS so instead of buying another cheap BMS I bought an IMAX B6 charger but I do not want to use this forever. I will be working over summer so I want to start researching into a high-quality 6s BMS.

I have 2x 6s 5200mah 10c LiPo’s wired in parallel so theoretically 104amps if I’m correct but these are multistar.

I would love to get one from Bestech but obviously, there’s a minimum order of 2 and delivery to Ireland is very expensive also apparently SuPower isn’t “receiving payment from your region currently” and its only high enough amp BMS has a to low voltage cut-off

I would like to discharge through the BMS. but if not that’s not too big of a deal.

Thanks for everyone’s replys it’s much appreciated 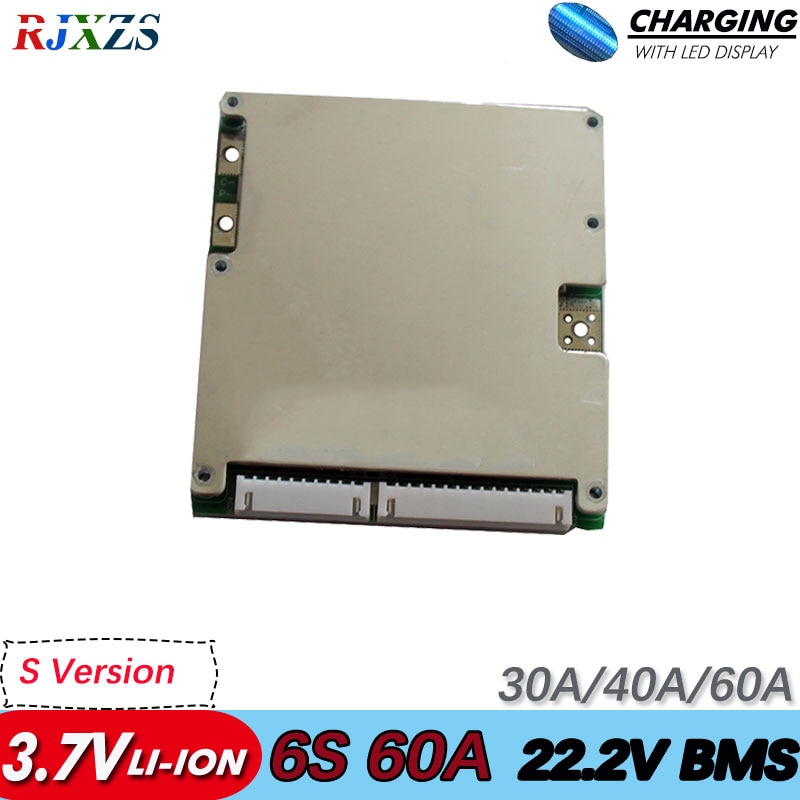 If you need more than 60A for discharge don’t do it through the BMS.

I read that @JLabs has some of the bestech coming in.

I used it on my previous build and the cells were all balanced after a few hundred miles. The discharge does not matter since you set it in the ESC.