Hey, got everything for my project and then I realized that welding the 18650 regularly is not recommended… And therefore a spot welding would be a better solution. However, I don’t have access to that kind of welding… Is there an easy way to connect these batteries together?

Soldering 18650 cells is possible to do, it just requires good technique and a good soldering iron. I’ve made two 18650 packs using a soldering iron and they work just fine. If you’re a newbie to soldering, I suggest you get a couple kits and a good soldering station, and learn the basics that way before you tackle batteries. Once you feel ready, practice on some dead/junk cells until you can solder one end with less than 5 seconds of heat.

I was thinking perhaps using battery holders together with washers and then put heat shrink around them and anything that would make it solidly stuck… Is it possible without welding?

It will work but won’t charge properly

It’s possible to do, but it’ll be difficult to do well. The battery holders’ contacts won’t handle much current, so you’ll have some pretty severe limitations on how much current you can pull out of the pack without damaging the spring contacts, and the vibration of riding will cause wear and possibly micro-arcing between the batteries and the holders.

Yeah I thought it might not as well… Therefore I was thinking about placing washers instead of the spring and use that as a conductor… maybe i’ll add some soldering iron and then apply pressure with zip ties, heat shrink etc to make both a solid conducting point and make sure it would not move.

Well, I wish you luck with the experiment. Let us know how it goes. I recommend doing some high current testing before building a full pack to make sure you’re not going to have thermal issues with the contacts.

That’s a good point, that’s why I thought about the washers idea, they seem very solid although I should test them to make sure, also don’t know how good they are as a conductor… I will be using a 10awg wire with my setup. This whole battery connection thing is not as easy as I thought…

Just build one of my spot welders for next to no cost and you’re away! Properly spot welded 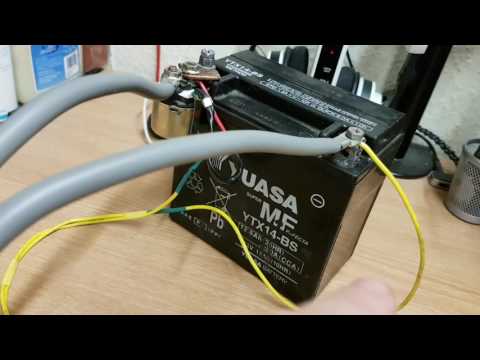 Hahaha that’s cool! So I guess less than 12Volt wouldn’t do the job? I have the exact battery in 6Volt… If not, is a car battery going to be fine I assume?

If you don’t want to weld consider VRUZEND

Found also that it can be done with ultracapacitors sounds perfect. 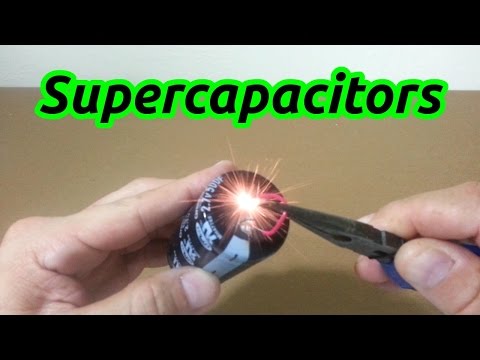 Yeah cooling it down after each weld is a good idea, didn’t think about compressed air, sounds perfect. Is there a recommended amp level for doing this? Wondering if a car battery’s amp might be too much for the cells…