So im pretty new here and I already picked up a few parts for my build right now I have a dual belt drive with hollowed out black deck, and a unity on the way. Looking for some help on parts though since I have 3 fried vescs laying on my desk

So originally I bought some Hummie hubs and I liked them a lot but I don’t need that much power plus I was trying to put my money towards a unity, so ill have to get rid of those, now I have two 190kv motors on the way that I want to run with 15t and 40t gearing. I have a Miami electric boards battery and a 12s charger

Making this one of the ultimate travel boards and modular decks

Check out , they have some good motor mounts. Also check out @psychotiller for batteries,

Can you link the deck you are using? I could probably make you an enclosure.

Hello, I recently made my own vacuum formed enclosures and I wanted to see if anyone else was interested in having me make an enclosure for them. PayPal: [email protected] https://www.paypal.me/MorganKuphal/50 If you send me money using Goods...

I second @psychotiller for battery or enclosures

ill check him out!

I’ve never heard that before. Have u tried turning down ur amp settings.

Do you are going to sell the Hummies?

No I didn’t not really, but I also want to be able to swap wheels out since I’ve already got a few abecs. Honestly Love your motors but it was more of a financial situation than anything else

yes I am going to sell them

How much you would sell them?

And I third, psychotiller for everything. Do the right thing the first time around and get surfrodz with his quick 66 mounts and six shooters.

You’re welcome. Or if you’re not trying to use A/T tires just get some 107 or 97 Abec’s through him,

I use the w2 remote on my DIY set up with six shooters and surfrodz then I use the nano-x with my raptor 2 that I switched to my mfg outlaw deck. I actually just bought the feather smart remote that @StefanMe just built and it should be to me in 2 weeks. Let you know how it is once I get it but I am pretty excited! Good luck on your build.

will let you both know when I post em up 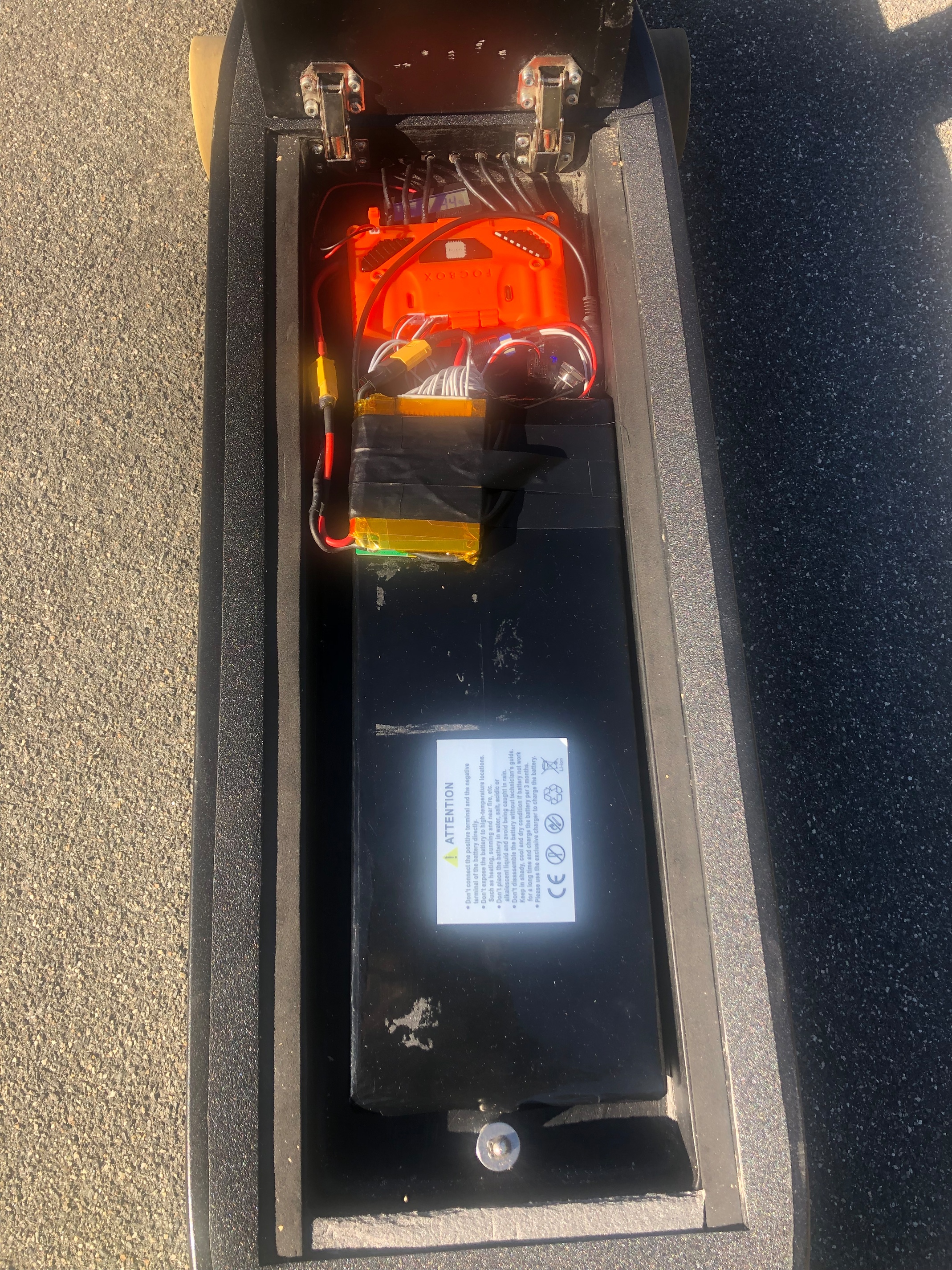 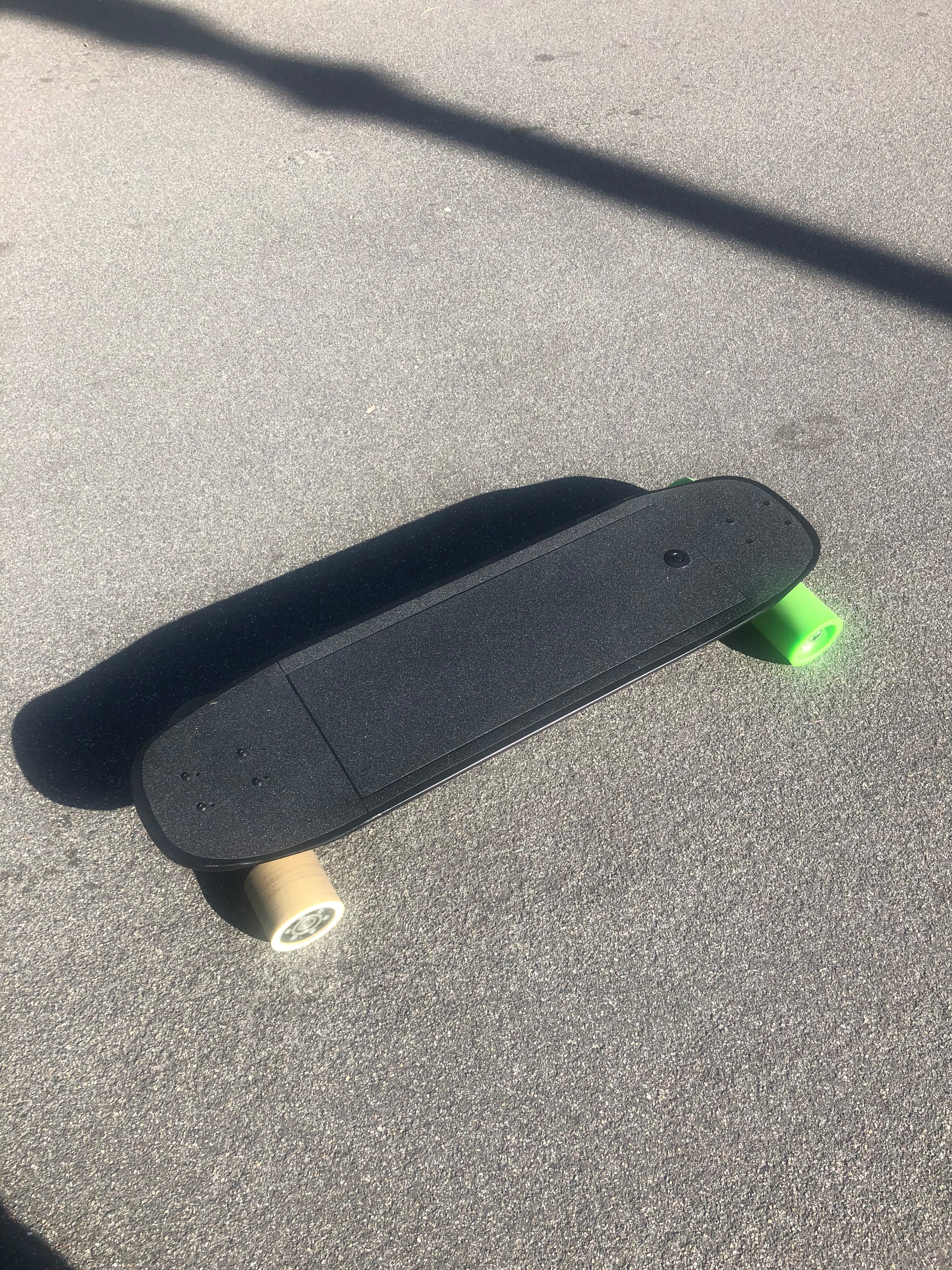 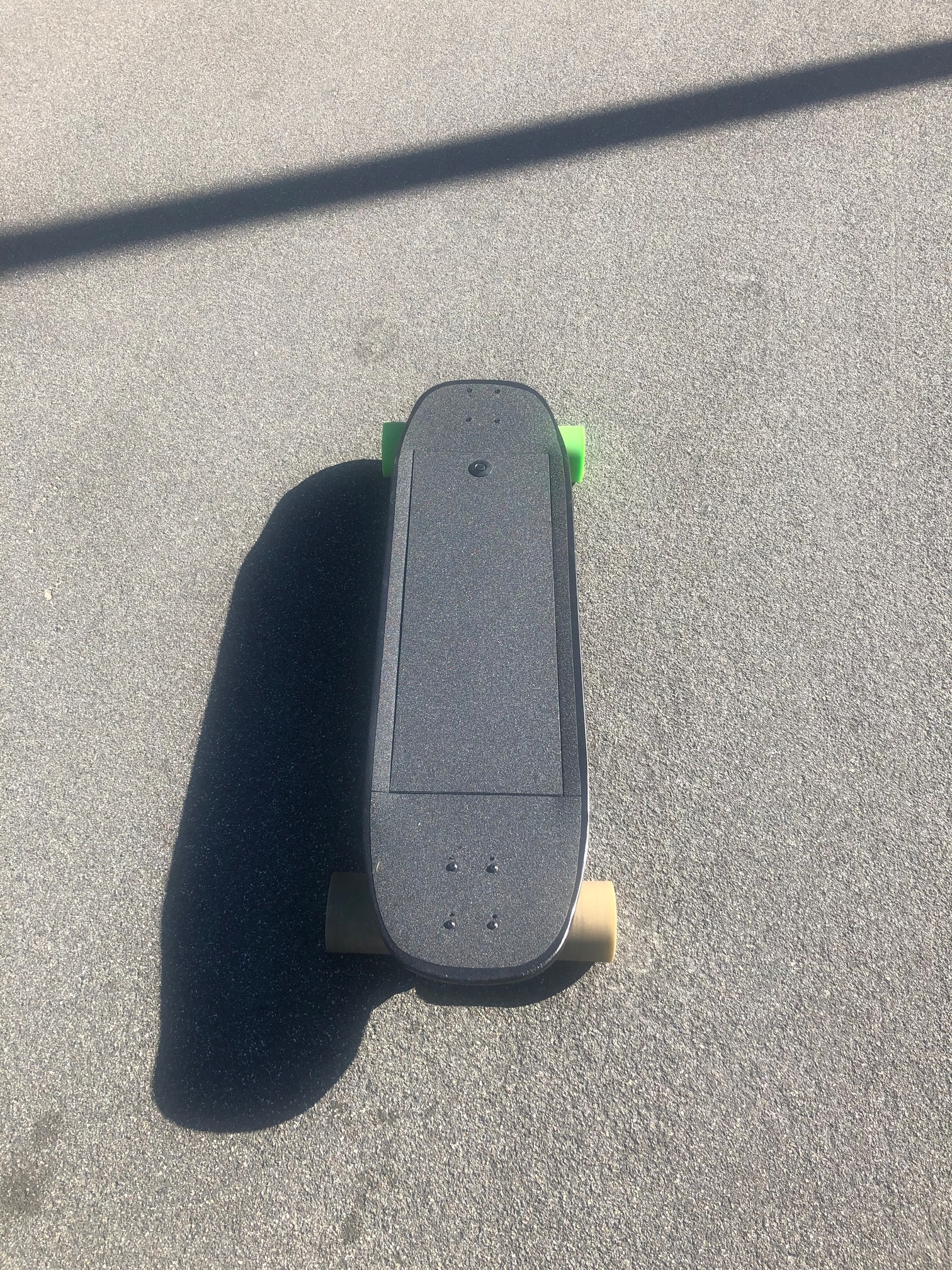 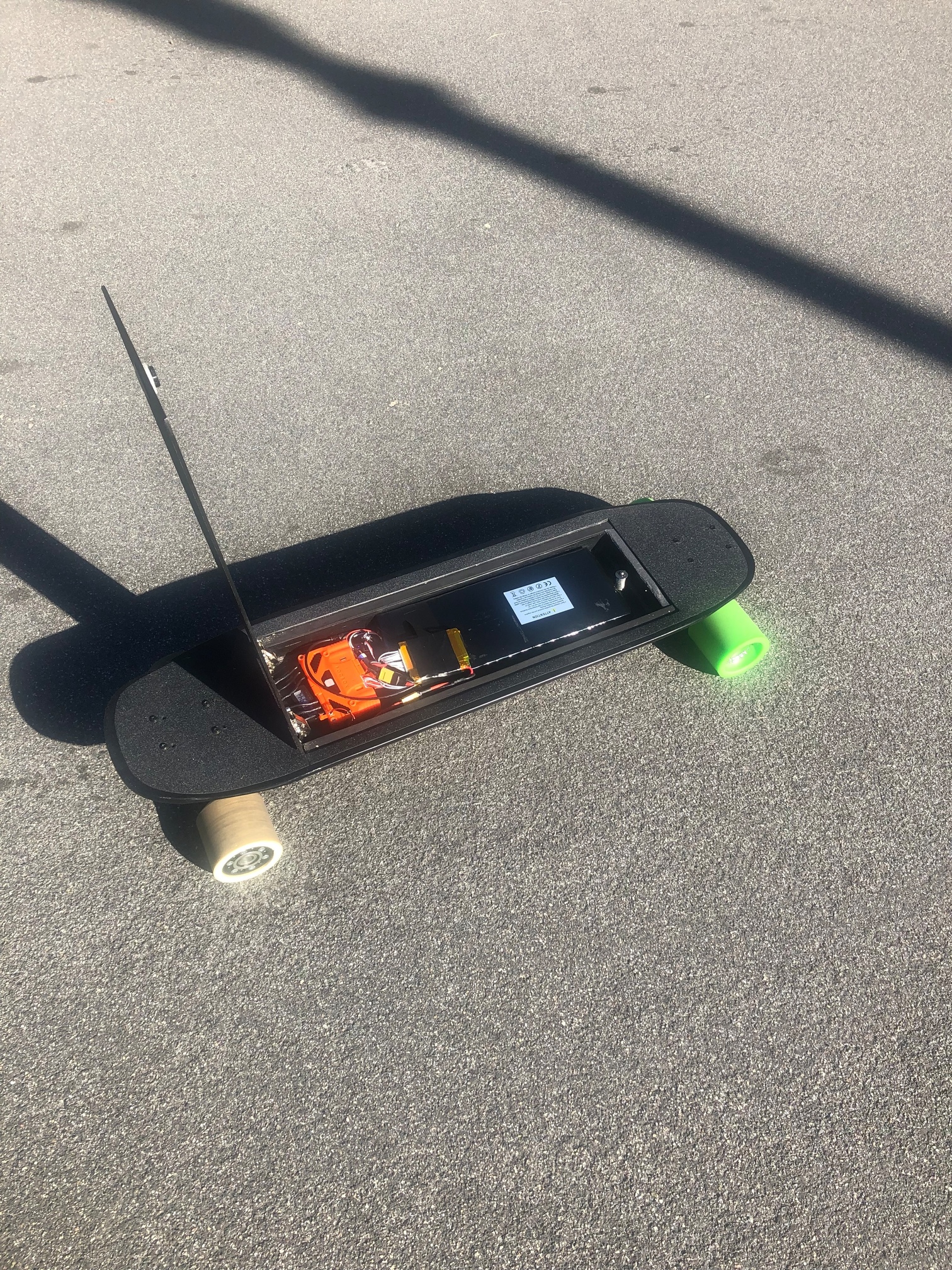