I came across a video on YouTube of some guys trying to ride this thing, which was hilarious but it seemed like It could be convenient if made electric. Like having it strapped to your feet could help with curbs and stuff like that. What do you guys think? I remembered seeing this a while back It’s definitely unique! 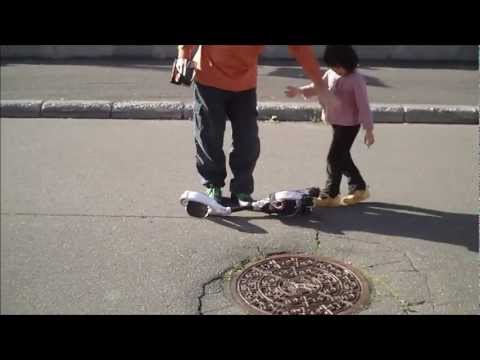 Wow, that’s crazy. I wouldn’t have expected front wheel drive and so many exposed wires but good stuff. Seems better at sharp turns too.

Yeah there’s an electric one already but nothing can beat an esk8 because it’s the only thing I can ride places and not have to park… You can’t really reasonably carry any other electric vehicle around with you, not even an electric scooter 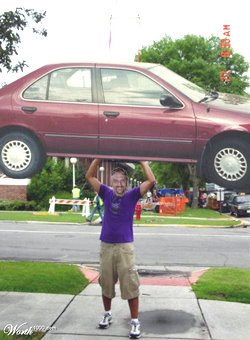 You know What they say: haters gonna hate

Totally portable according to the video…

You can even get maadd air. But not when electric

I though you had young ones. This looks dangerous for NYC

I do. I just thought it looked cool. 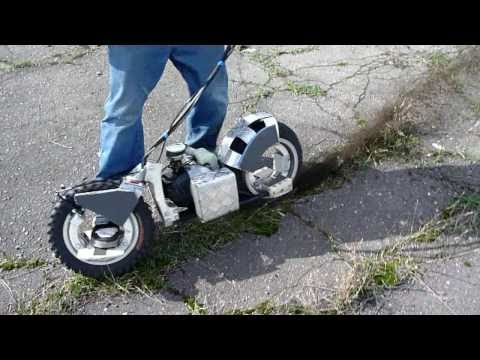 If I can fly like a sad bird on wheels while still holding my joint, like this guy, put me down for one.

i wouldn’t bother. i tried riding one a few years ago. its pretty weird. and loud since its pretty much all plastic…

OOOOOOOOOOOOOOOOOO, if you gusy like these you HAVE to take a look at free skates, or drift skates.

SUPER FUN, MASSIVE LEARNING CURVE, BUT better yet these have an electric version TOO