Skateboard Remote GT2B is not available

I tried to order a FlySky GT2B from amazon. It never got here so I called, they said it never shipped and they were out of stock. That didnt stop them from charging me, but whatever. They have the GT2 and the GT2E, will either of those work with the badwolf mod?

Curious. I also ordered one from Amazon, and it has been “shipping” for two weeks now. Do you have a link to the specific controller you purchased?

This is the one…

There is a mod for it (GT2E) on thingverse. I just read something yesterday regarding it on here but can’t find it now

Sorry. A search on here does have a few results. I would look through them but don’t have time now.

Here is the link to thingverse.

Remote Case for e-skateboard control with a GT2E 2,4ghz

I just ordered one from Amazon.ca. It came in three days. After waiting for 35 days and finally cancelling from hobbyking. $8 cheaper too.

i2oadsweepei2, Ill check it out & report back, thanks

Yeah, when I ordered it it showed PRIM shipping available. Now it doesn’t but should be pulled from the site if they are out of stock.

I sent them a message. When did you order? I don’t ever recall getting an email saying mine had shipped, despite the website saying it’s on the way. I have no tracking info either.

I ordered mine on the 10th, was supposed to be here yesterday. I got an email saying it had been delayed. Since amazon has been shit at everything lately I decided to call and actually make someone tell me what was happening. They were very cool about it, said it was out of stock, that they would refund my money, blah blah blah.

I’m still trying to figure out what to get instead of the GT2B. Maybe the GT2E or maybe a 2.4ghz Mini Remote. I currently have the TB Nano, and I am not a fan. The thumb control has too short of a travel to be much more than off or on. I had considered the Enertion Nano-X but decided against it for the same reason.

Heres the hobby king version. I used both the flysky and hobbyking version in the past with great results. Never done any of the mods, but there are at least 5 mods that can be done, mad murky was the best IMO.

if you want to buy from china there are some options 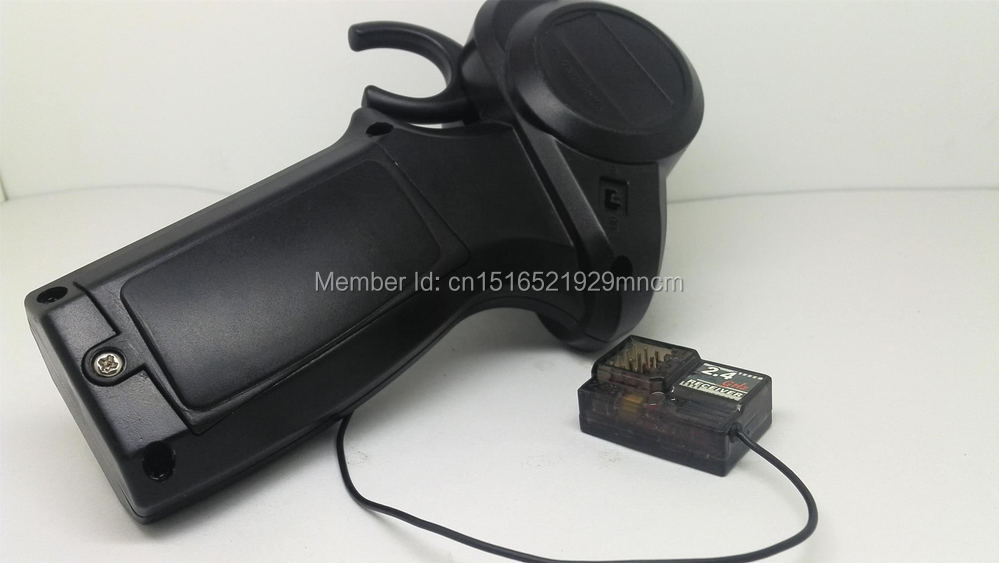 Do not get the GT2E, the failsafe is a piece of crap

I ordered the same thing as well. Been a month still not here yet

@mmaner I’d definitely recommend the mini remote controller. $60 from torqueboards. I think you can find it cheaper from china, but I couldn’t find a link.

mmaner, thats what im using. Not 100% ideal to my hand shape but definitely doable, plus the cost is great considering no need for extra modifications

I’m using the TB mini as well. it’s rock solid and amazing throttle and brake control. Especially with the Vesc

this is really interesting. Just last Sunday I ordered a gt2b from amazon at 4pm, got it Monday at 10am.

Sooooooo…oddly enough, even though they were “Out of Stock” my GT2B was delivered today. I don’t know what is going on with Amazon, but 4 of the last 6 orders I’ve made have been and/or late.

Anyways, I got the binfing processd own, but is the wheel supposed to be the acceclerator? I thought the trigger was the accelerator?