I wanted to create a portable, but still decent powerful board I can easily carry around on my backpack. I settled on 6s as this was cheaper and easier for me. I really liked the HAYA Shortboard deck, but I wanted to build my own, to save cost and make it just right for me. I wanted to go as short as possible. but still fit a 6s and 10Ah battery, so I get a decent range.

The components I used are:

I started making a layout with all the components, and as that was finished I printed it out and drew the outline of the deck. The layout and outline were then transferred to some laminated wood with a thickness of 24mm, and I milled the compartments out. After milling, I Used a saw to get the board into its rough shape, and then a plane and rasp and files to get the shape right. One mistake I made was making the compartments too deep, so had to glue another thin sheet of plywood underneath. if you want to build a similar deck, you could also just saw the pockets out and then glue a thin sheet of plywood underneath, and save yourself a lot of dust and work. Another sheet of plywood was used for the lid, and a recess for it milled into the top. the lid is secured with a bunch of screws, which get screwed into inserted nuts in the deck.

The battery was then soldered up in a 6s2p configuration. the Bms, which you can see on the picture is not in the board anymore tho as it does not balance the cells, and I just use a balance charger most of the time now. Be careful when soldering the batteries, bc the long tab break of pretty easily and the cell is then almost unusable.

The risers are 3d printed and the rear one includes the bullet connectors for the motor and the xt90 loop key.

For the charging port I use an xt30, that is glued into a 3d printed plug to glue it onto the lid, and a VGA connector.

The motor mount I custom designed for a 36t and 18 t pulley with a belt of 255mm, but a bit of variation in the pulley size should be okay. it just made from some aluminum pieces I had laying around. The truck also had to be turned down for the mount to work.

The wheel pulley is from a set from banggood, and the motor pulley is made out of steel and glued onto the motor shaft with Loctite 648. the Loctite holds up really well. Both are 15mm wide.

The ESC is just one ESC I had laying around, which turns out to be working pretty well, except for that I don’t have any brakes.

The remote is made using MadMonkeys mod, and is working well and holds up to some minor crashes just fine.

Heres a link to my Thingiverse account, where I upload my 3d models:

Download files and build them with your 3D printer, laser cutter, or CNC. Thingiverse is a universe of things.

Some names could be in German there, I hope that won’t be a problem.

Here are some images: 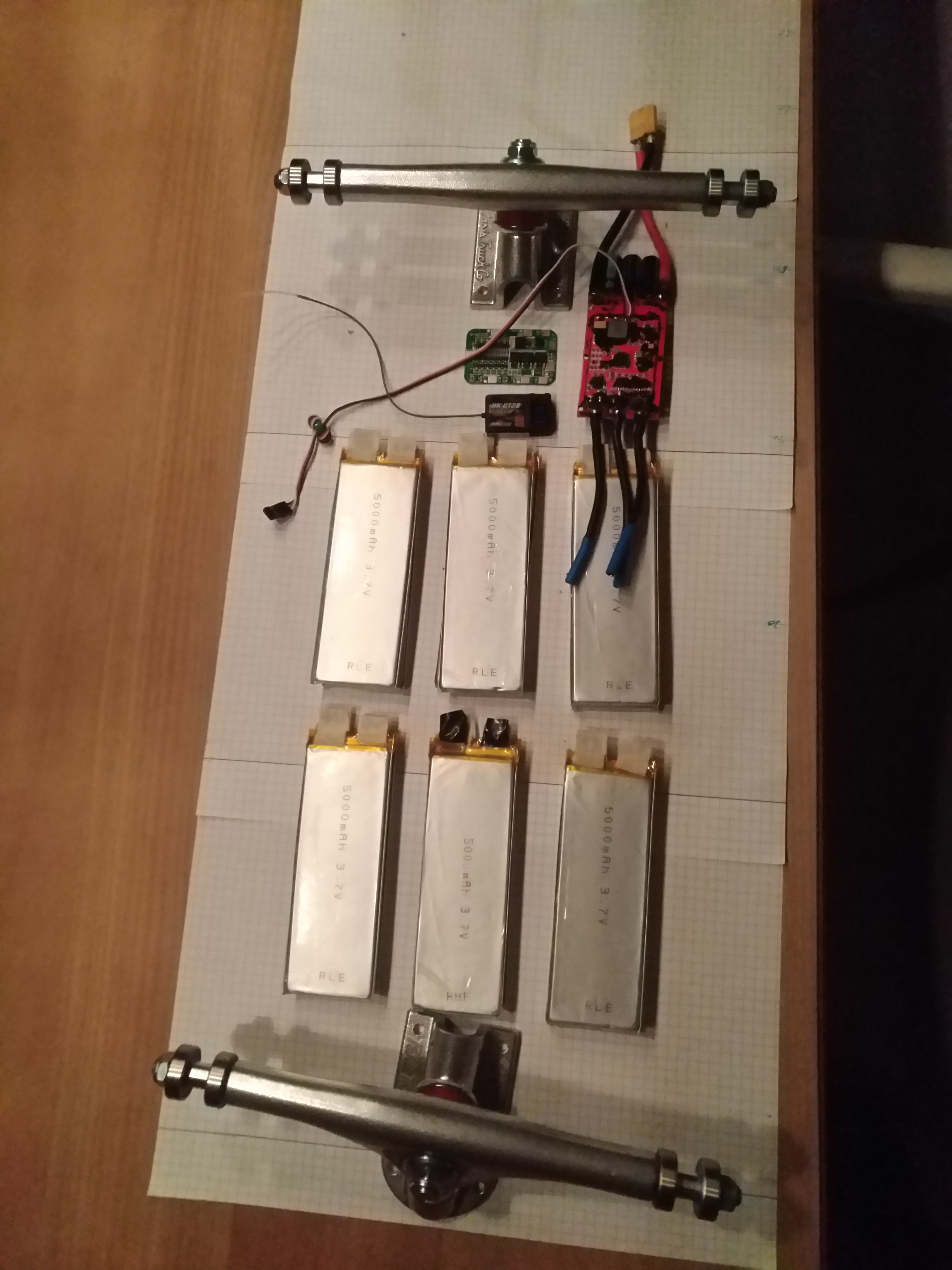 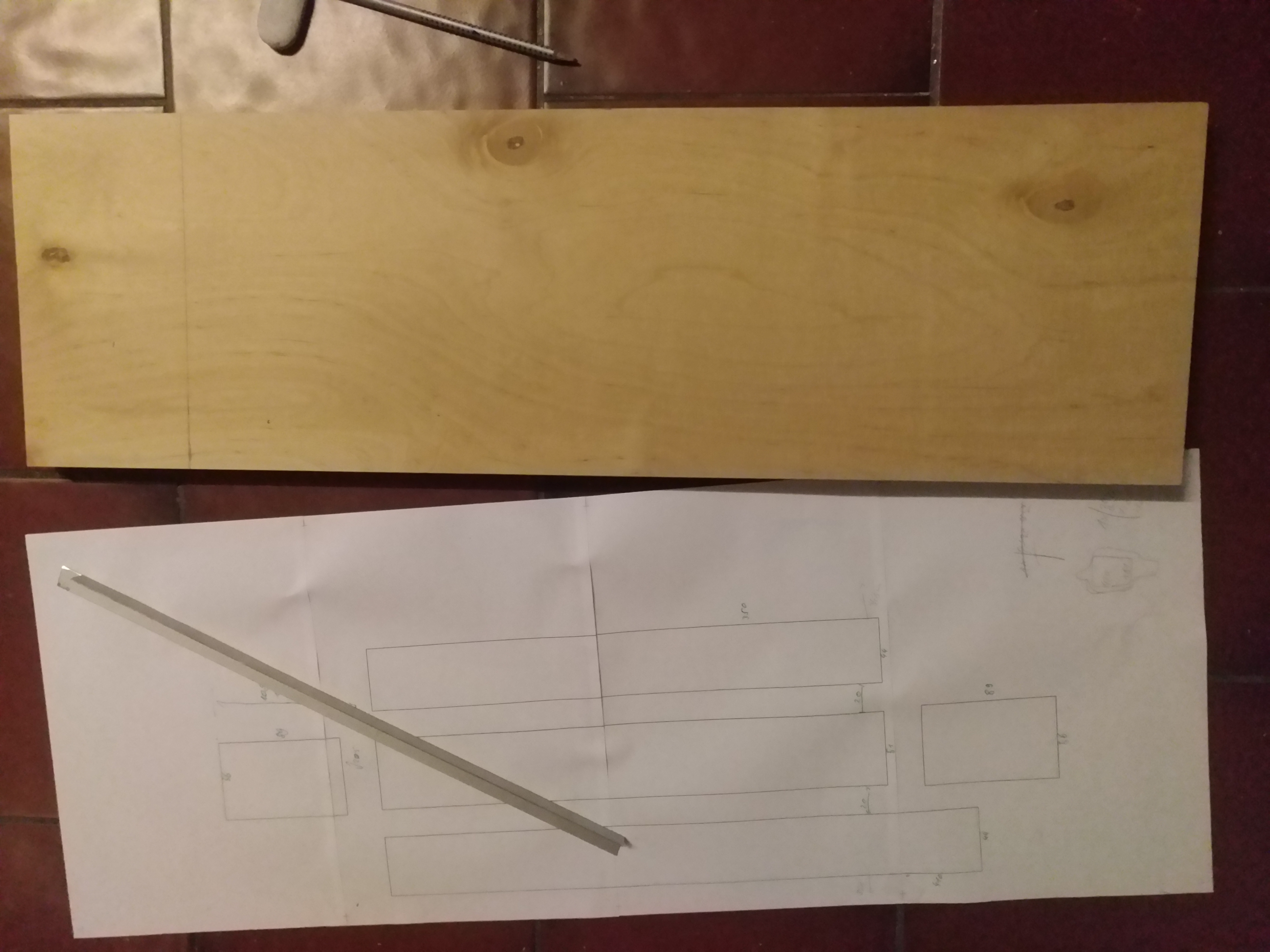 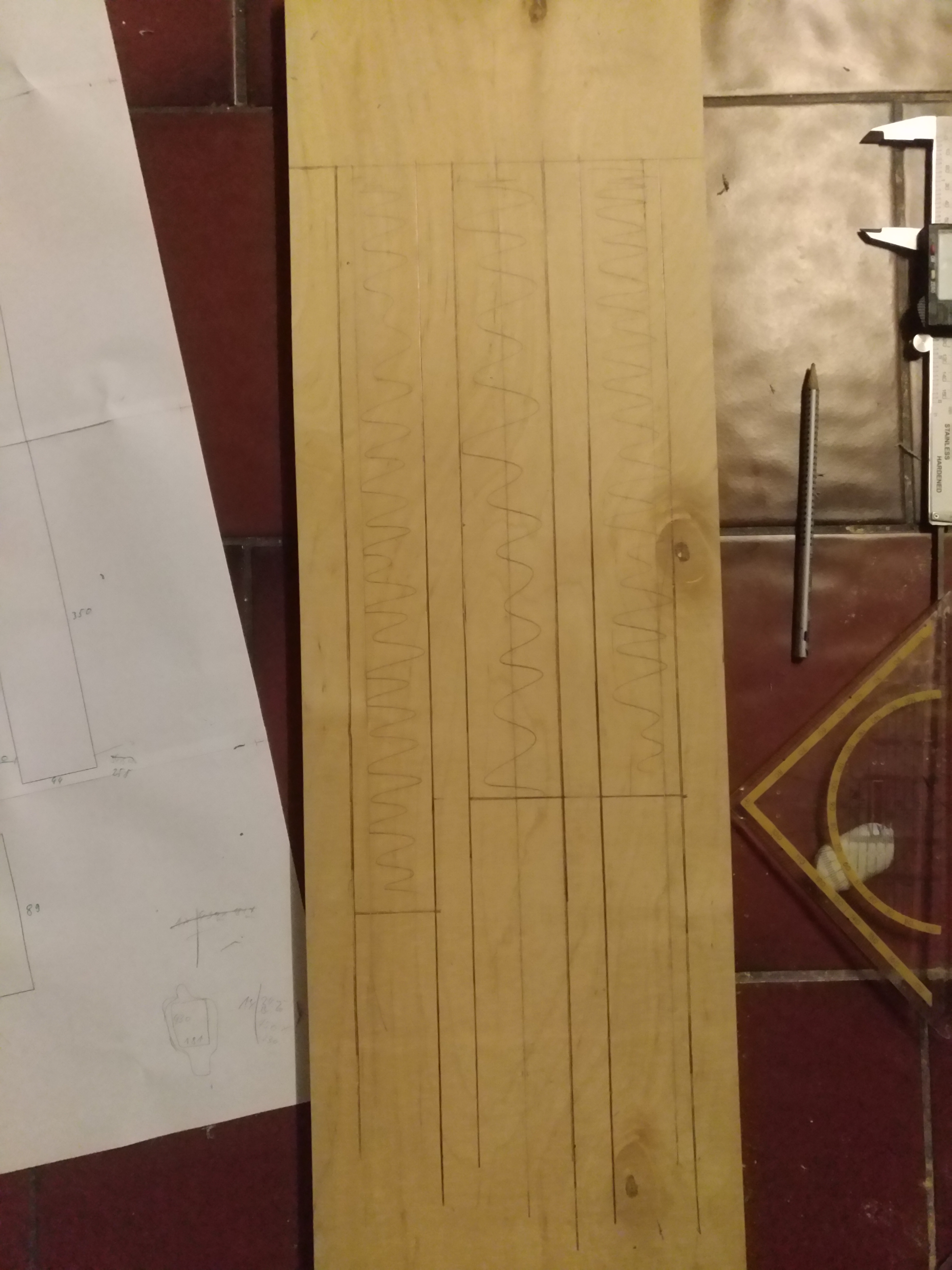 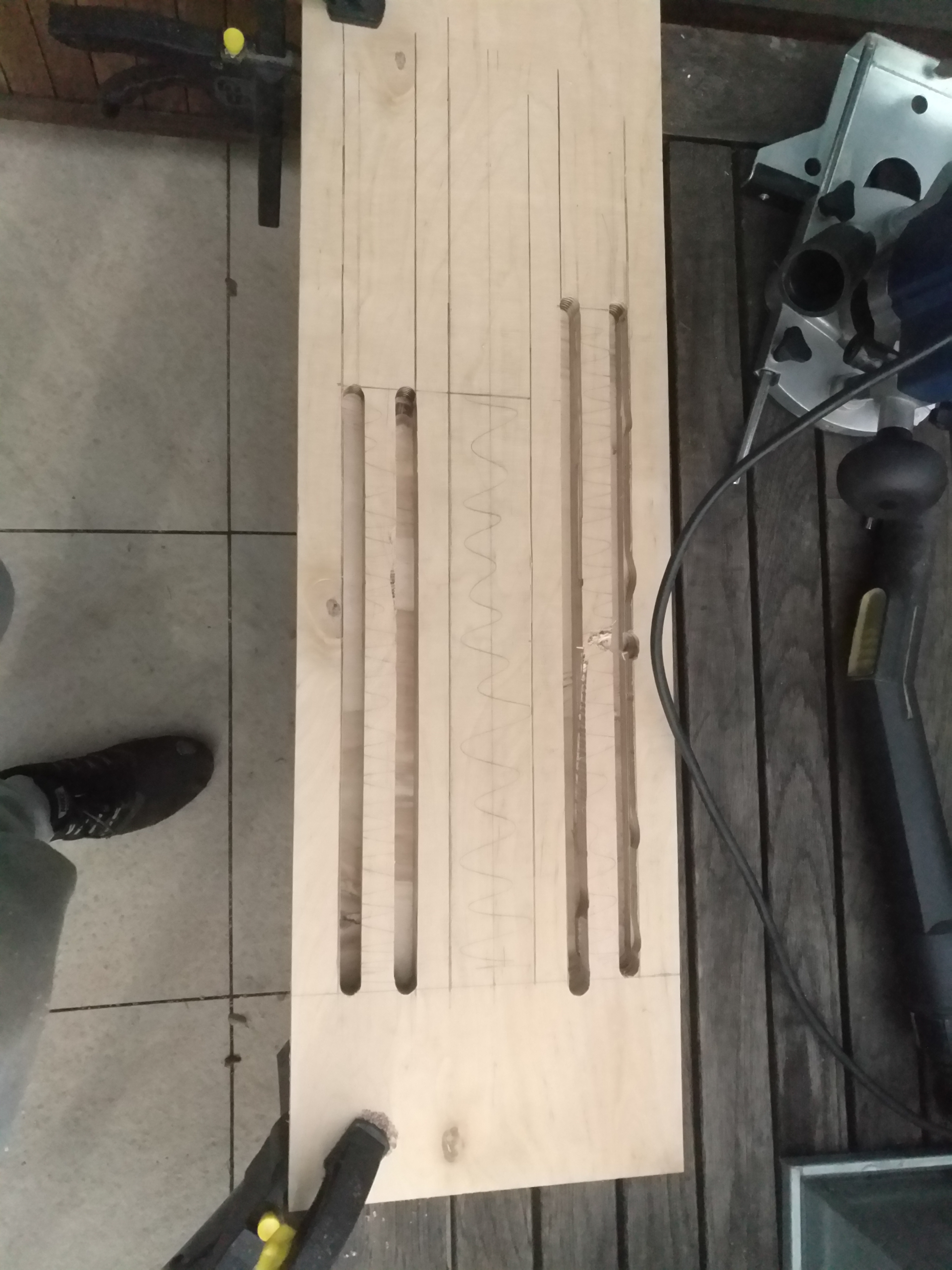 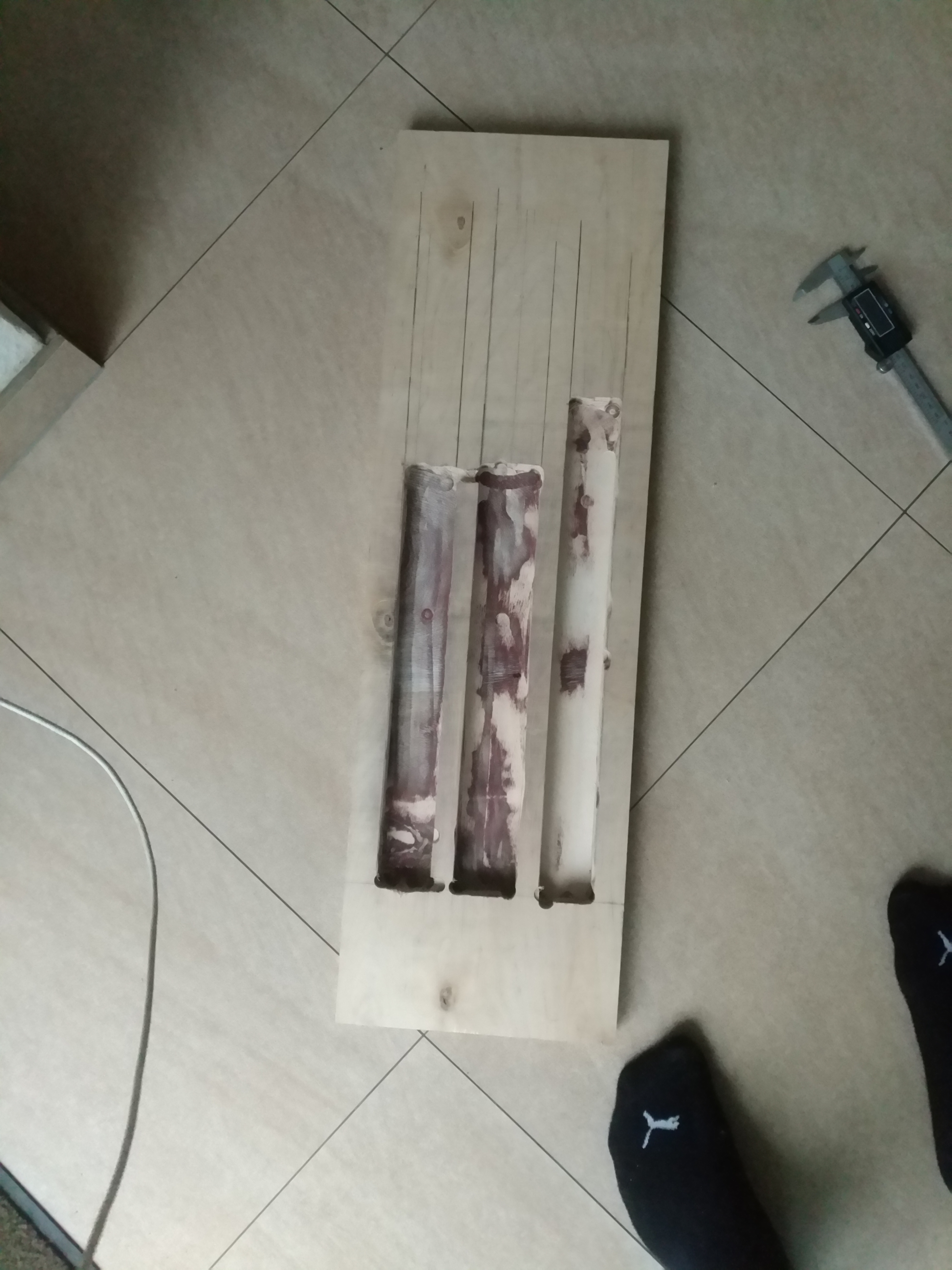 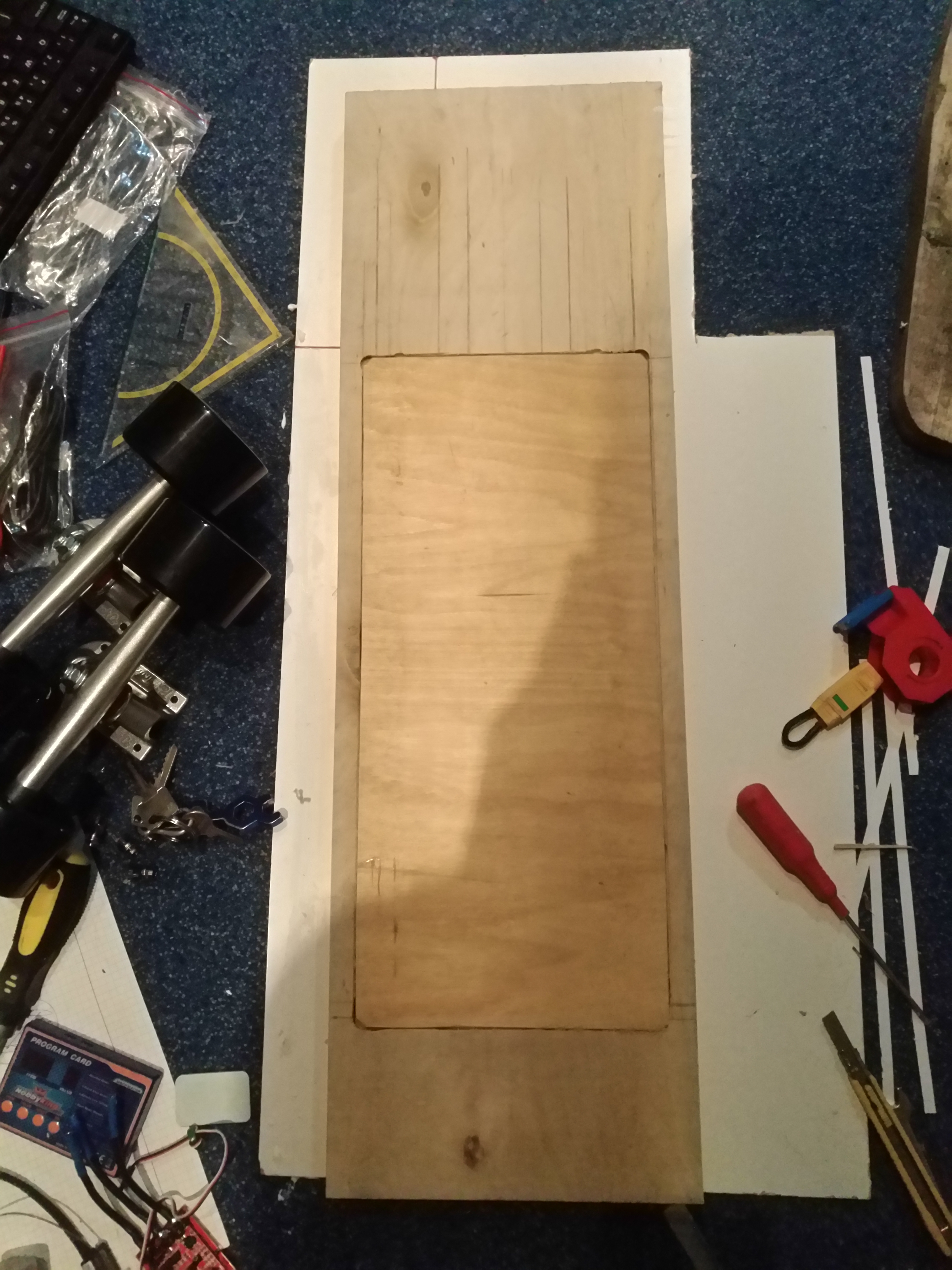 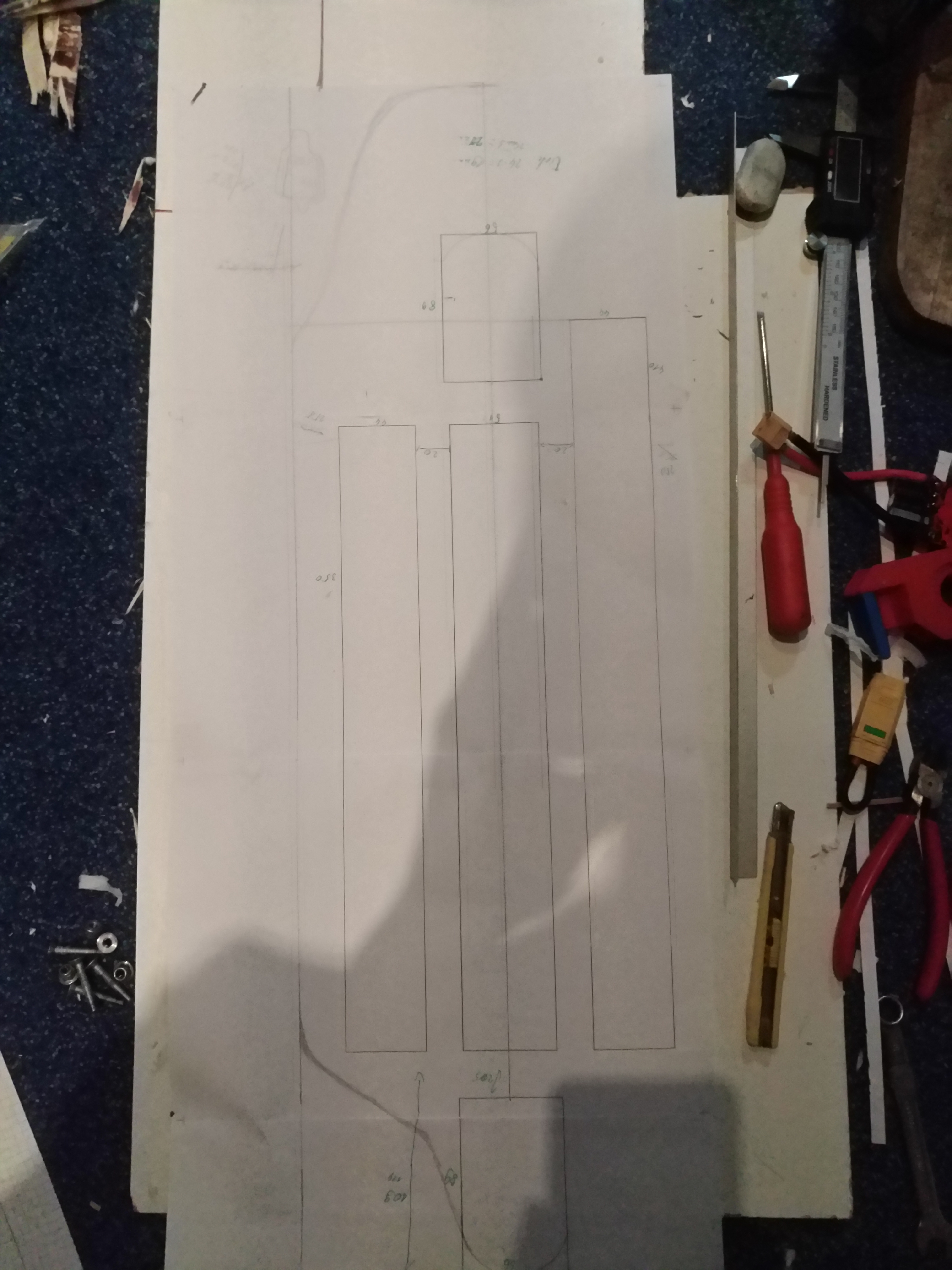 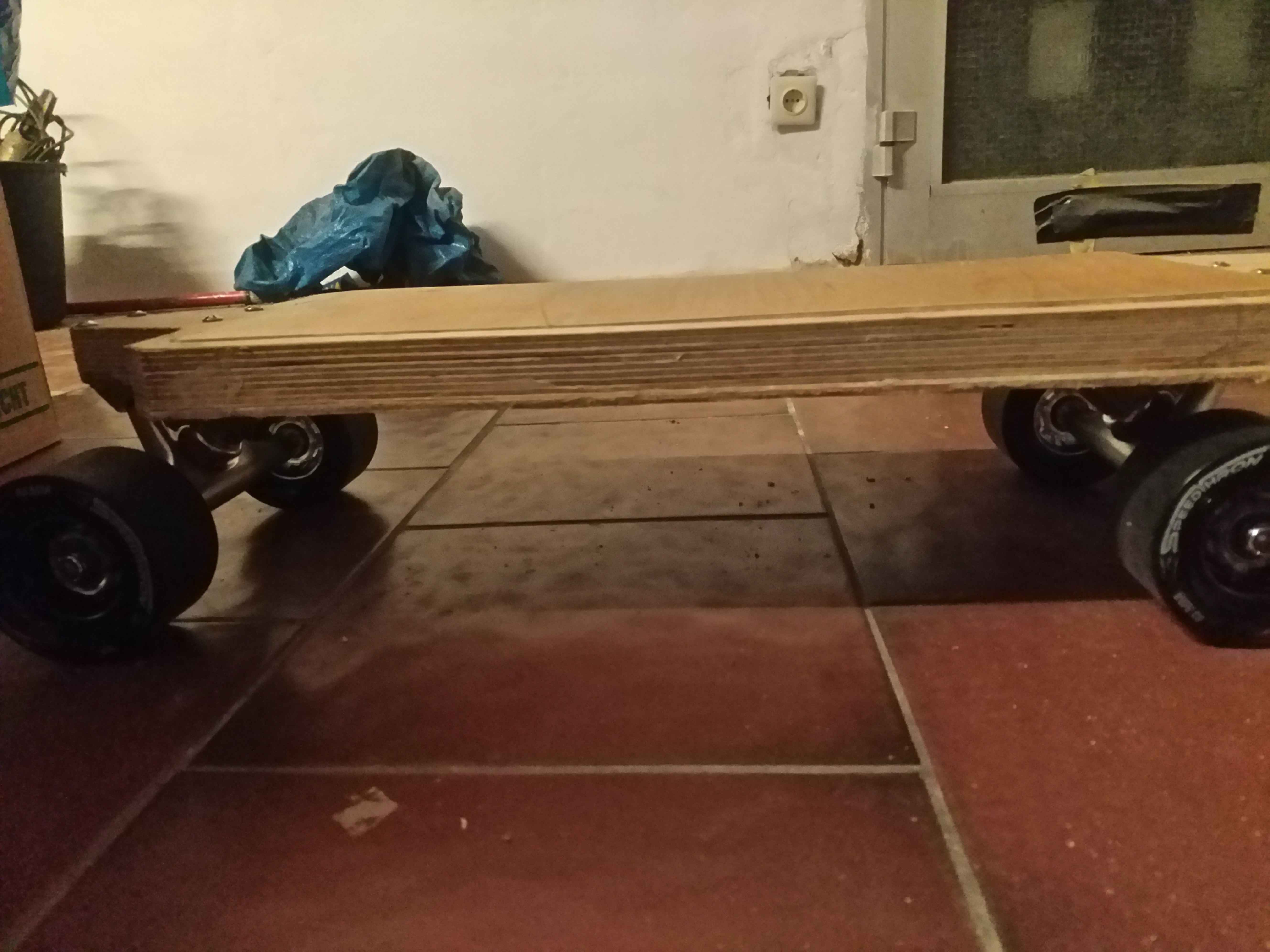 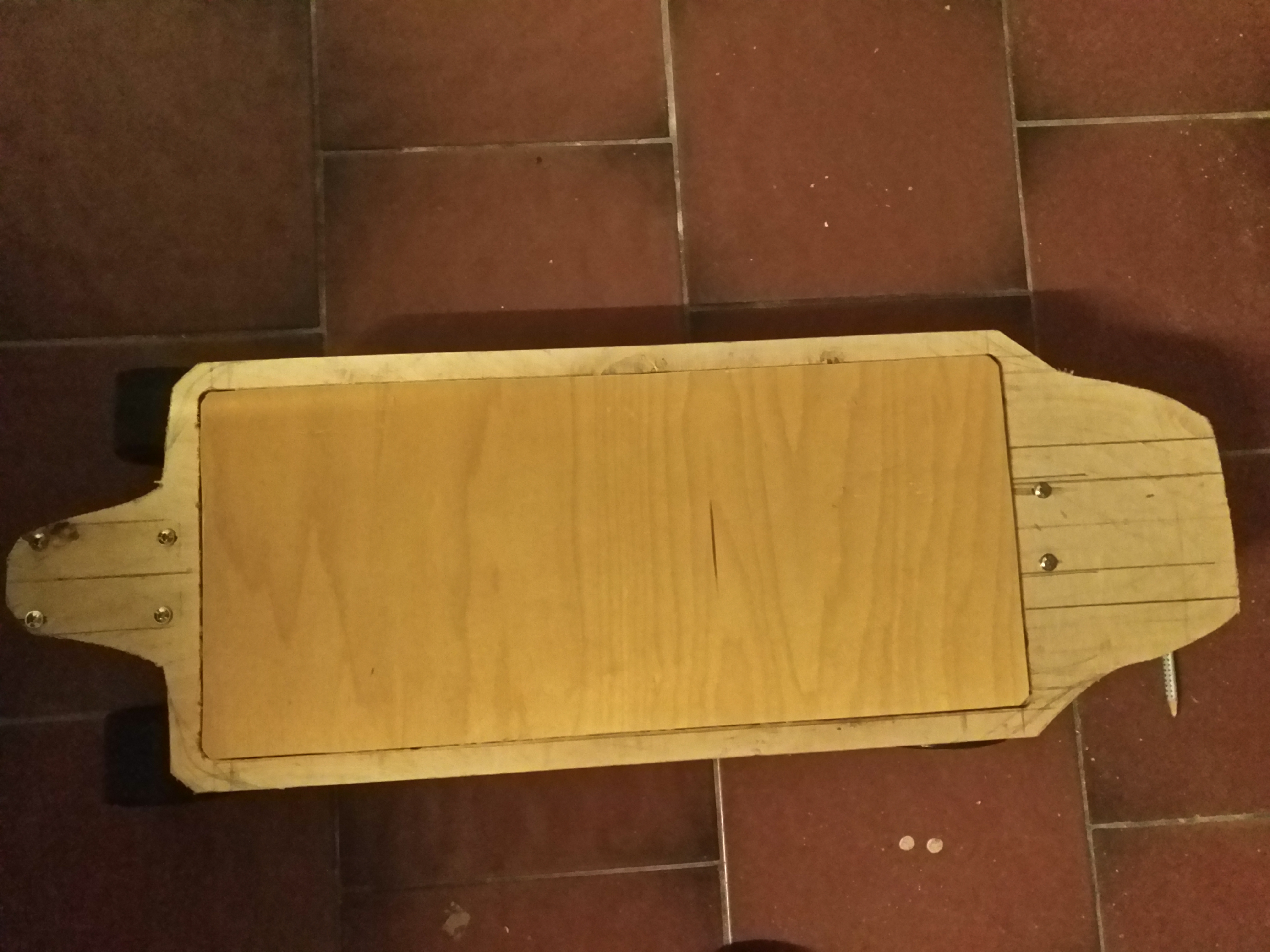 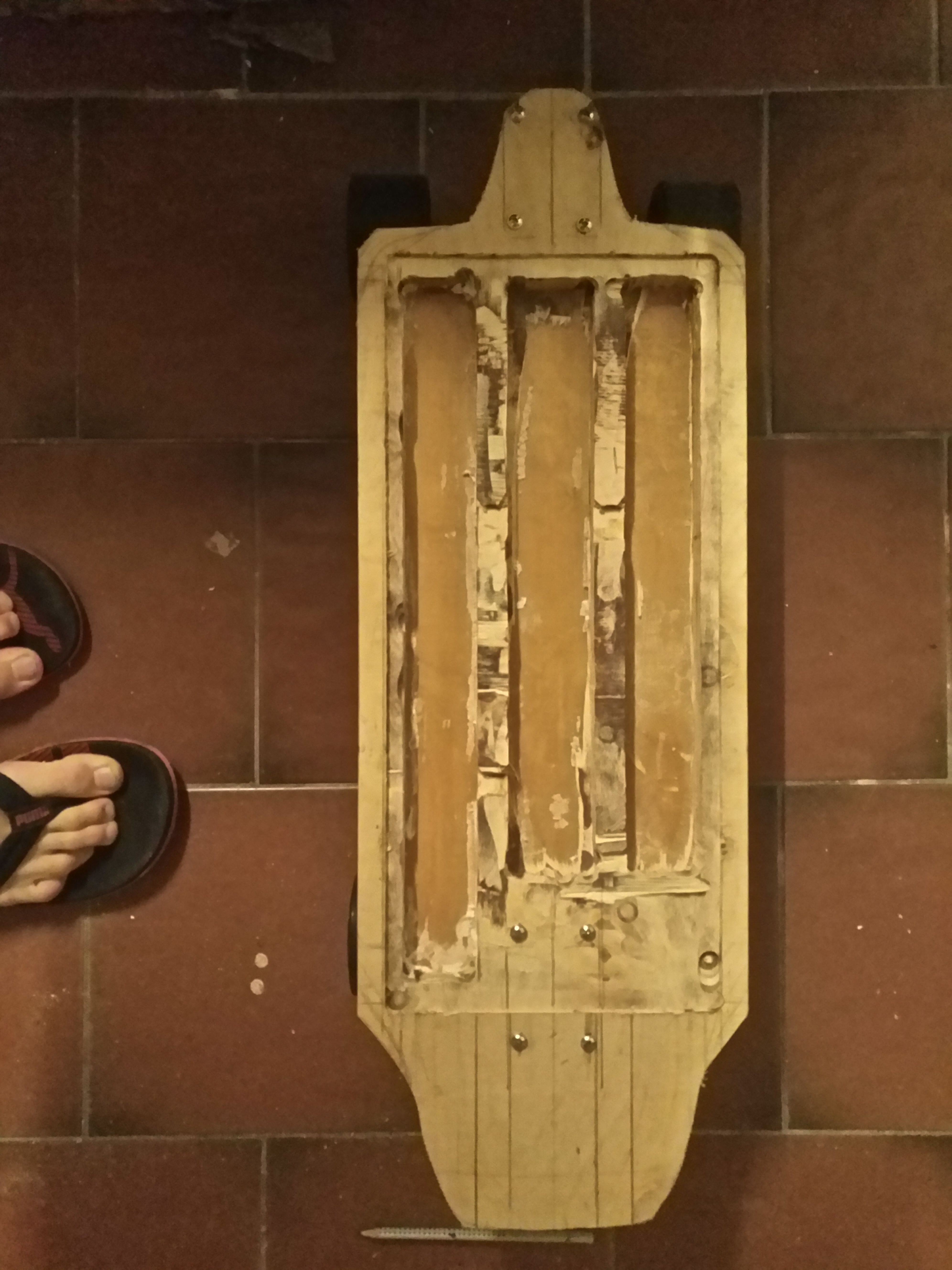 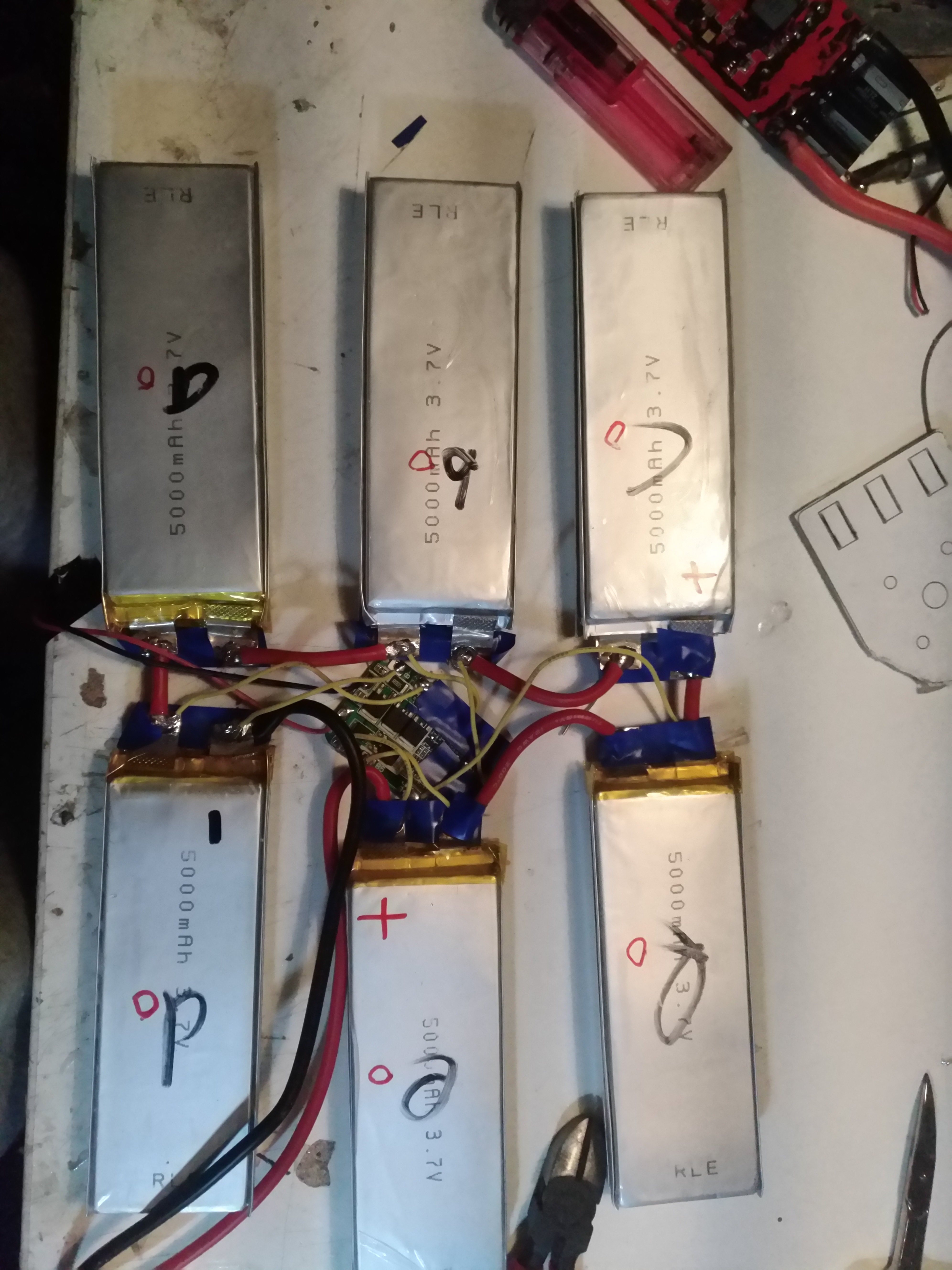 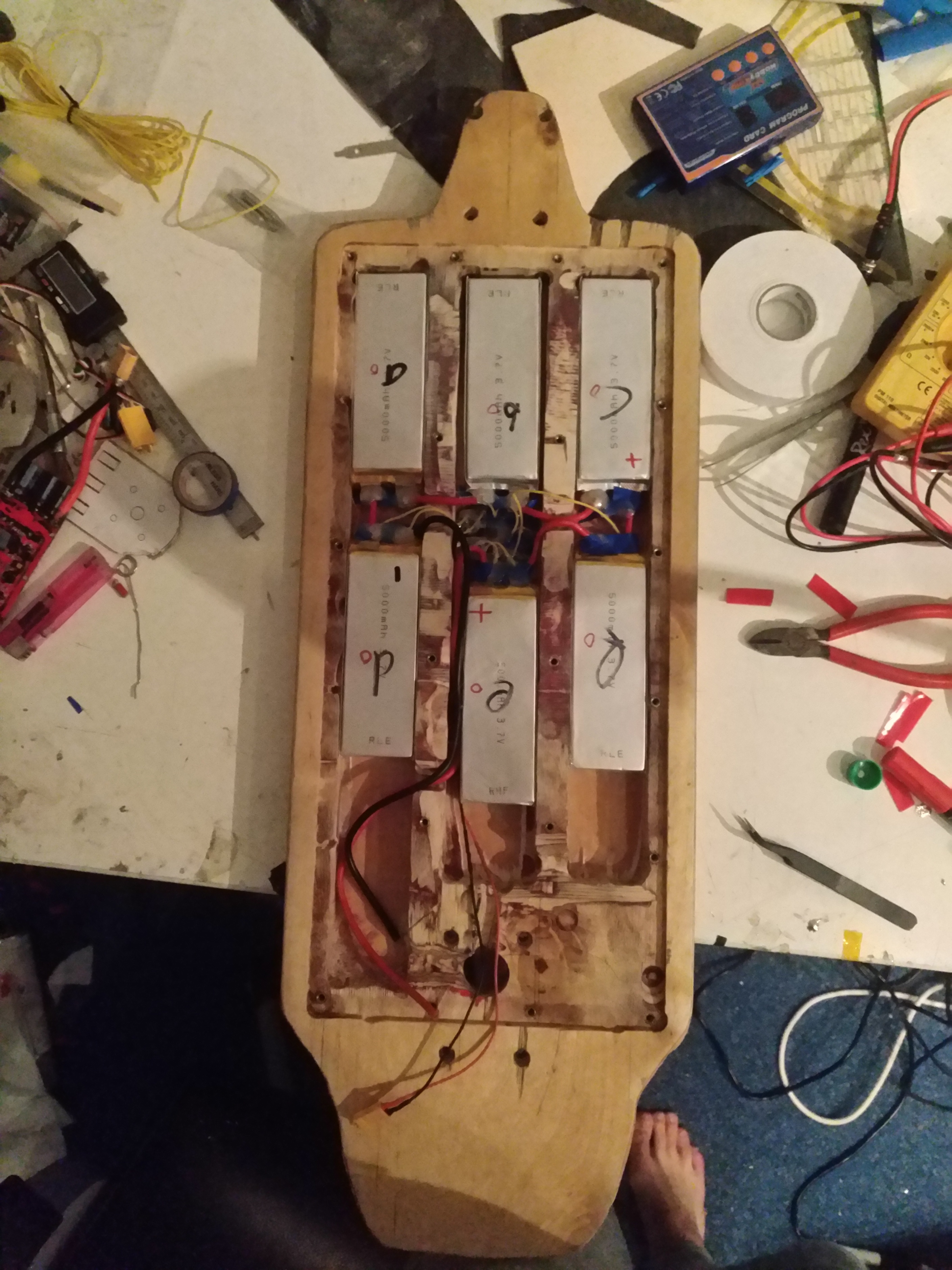 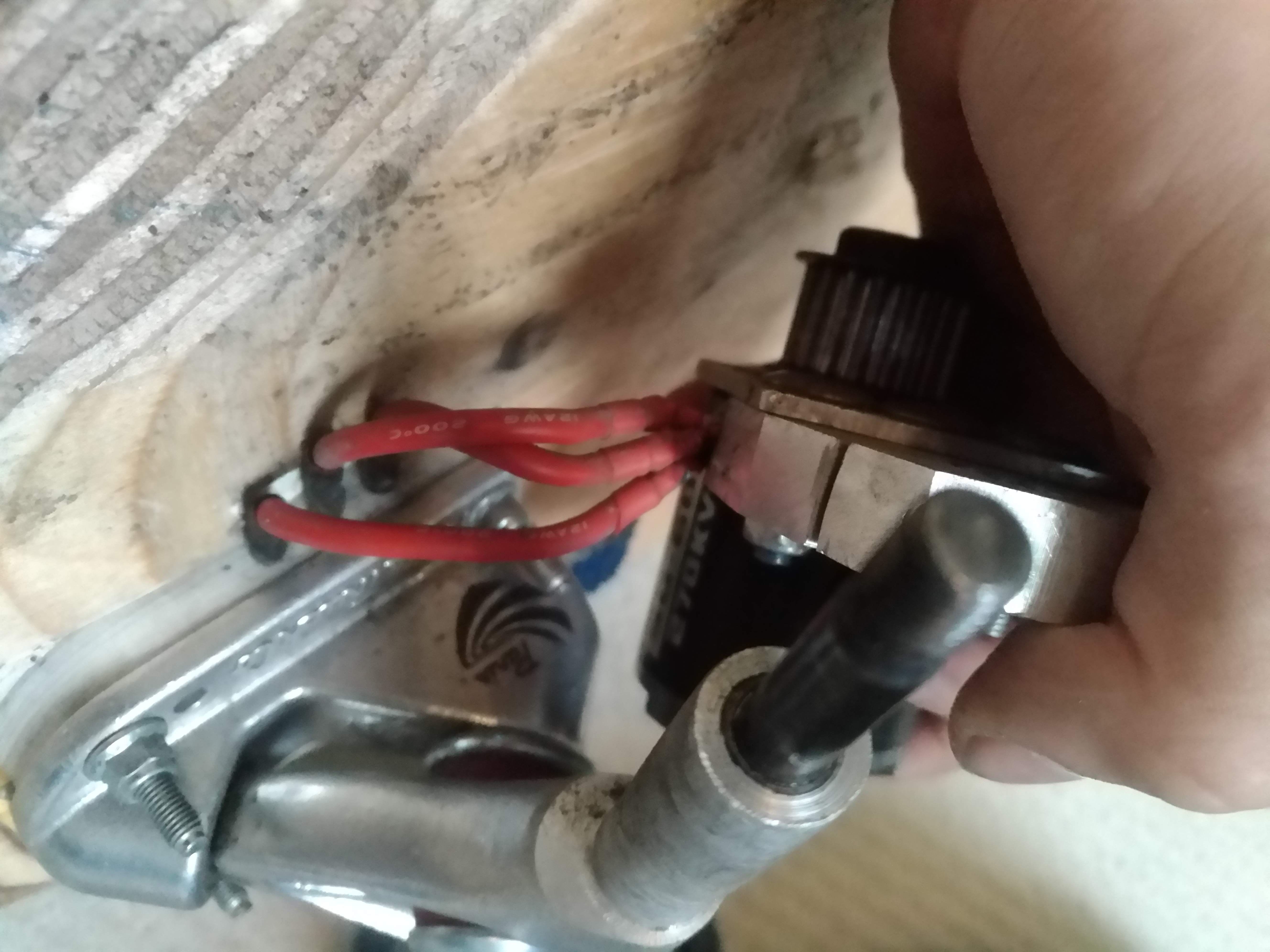 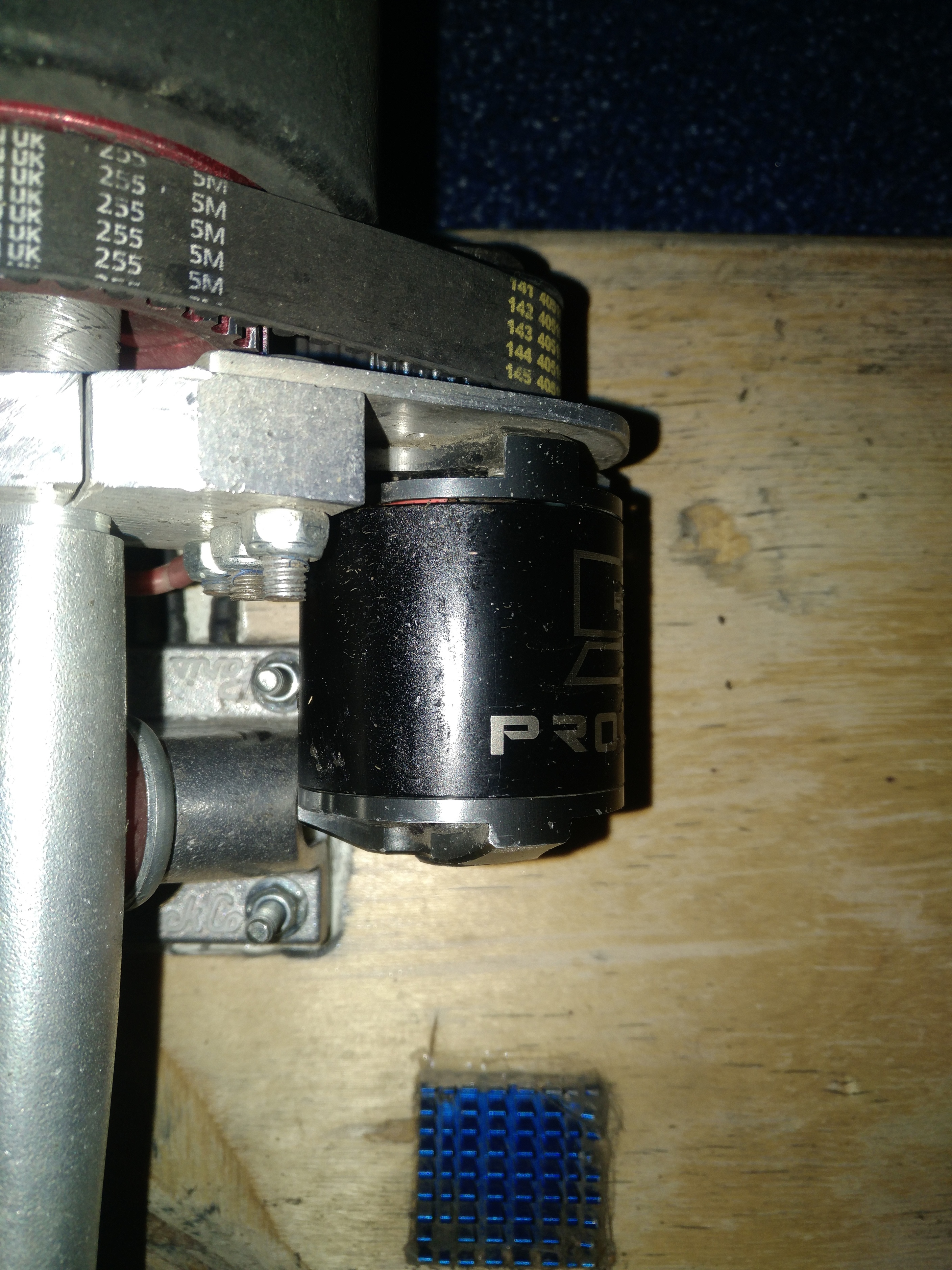 The blue thing is the Heatsink for the ESC, it is connected with some heatsink paste to the ESC. 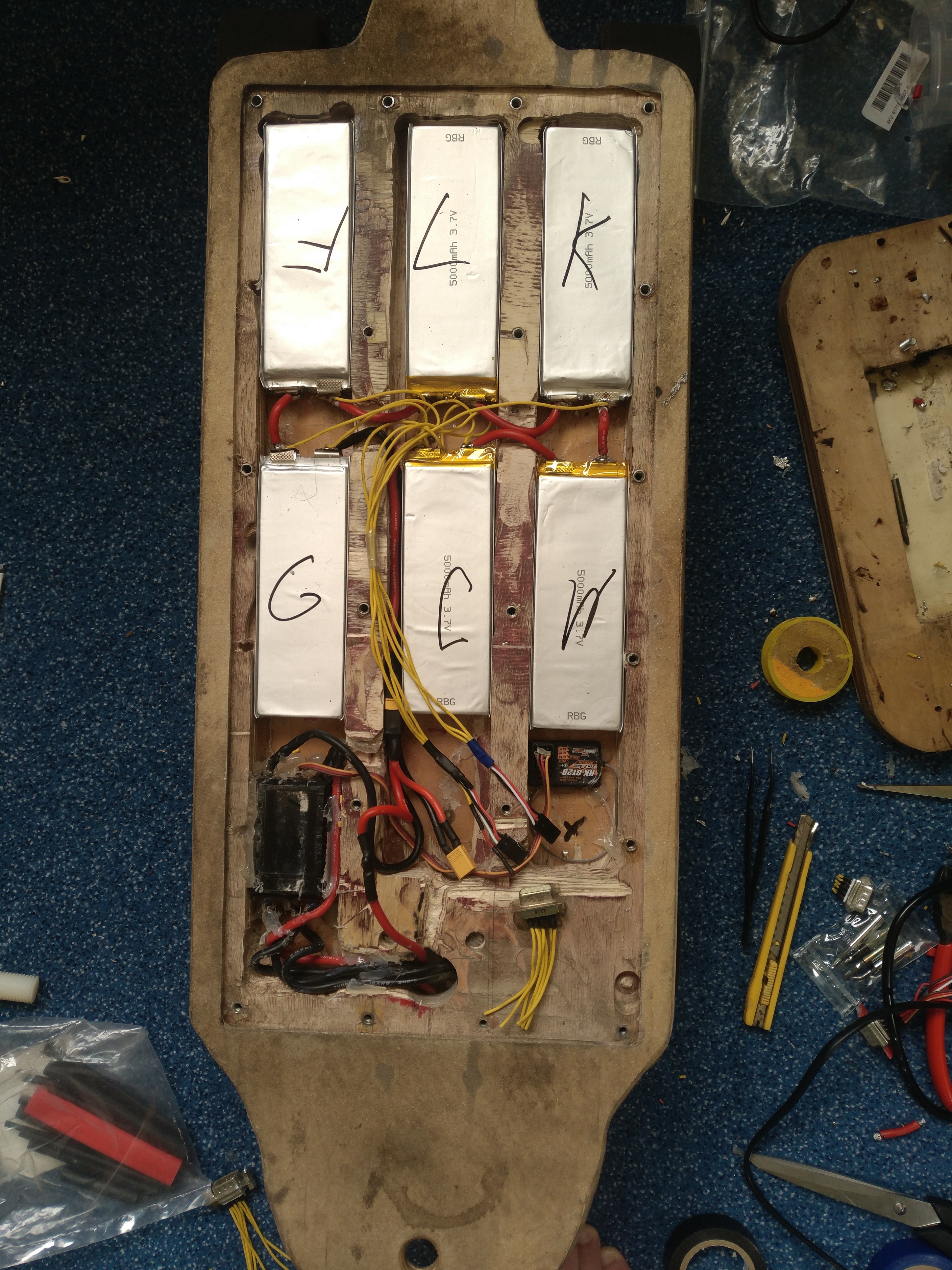 This is the newest picture of the Insides.

I also run a fan on the motor to let it stay colder, alltho heat is no real problem, as long as I don’t tow my trailer. I do run the motor on its limit tho. I mastered hills with a gradient of over 25% and can reach over 40kmh, the motor really is capable, even tho its rather small.

Butiful build! This is DIY like to see that.

Nice true diy there my friend.

I have the fan (2nd version) installed now. 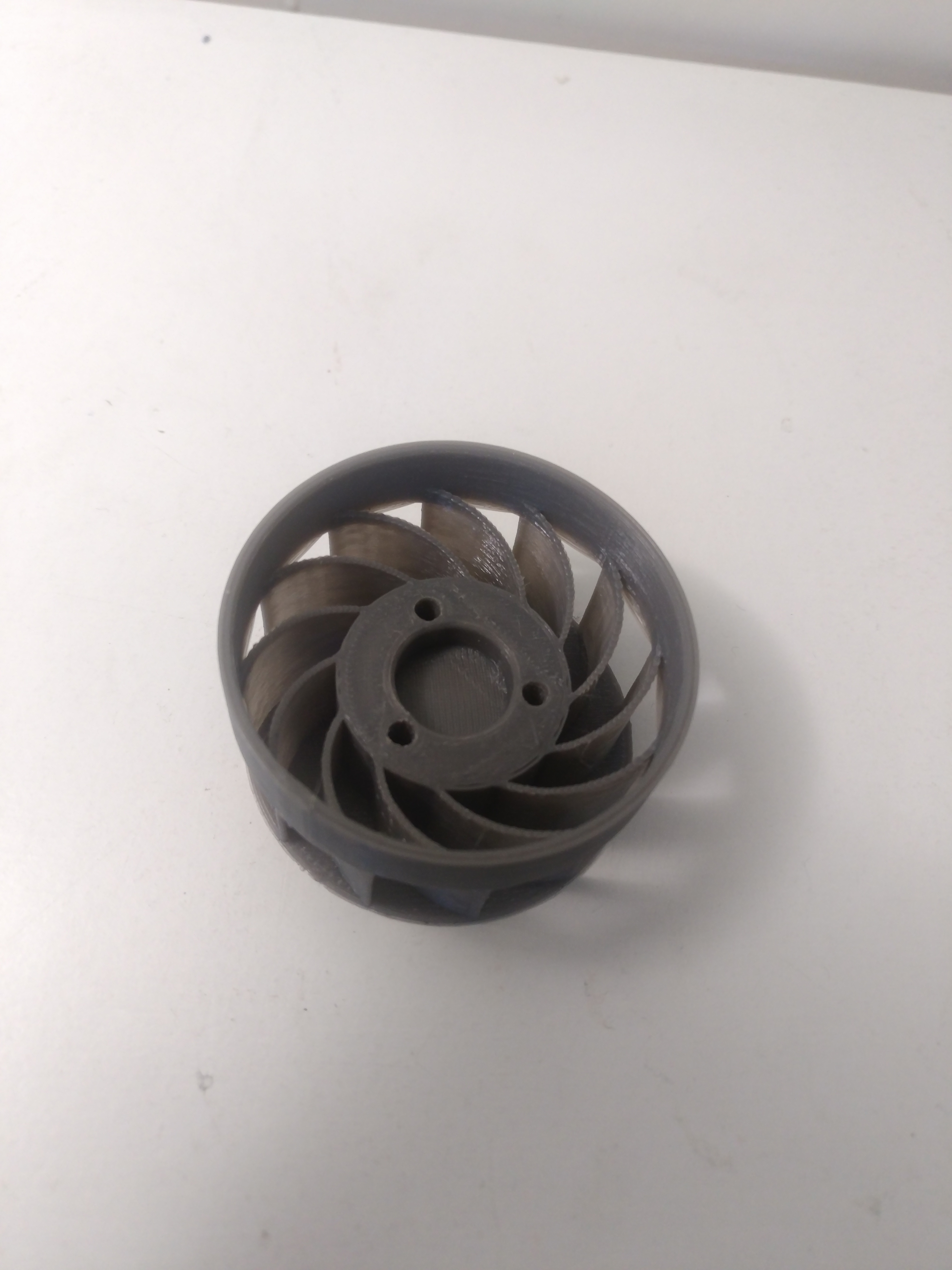 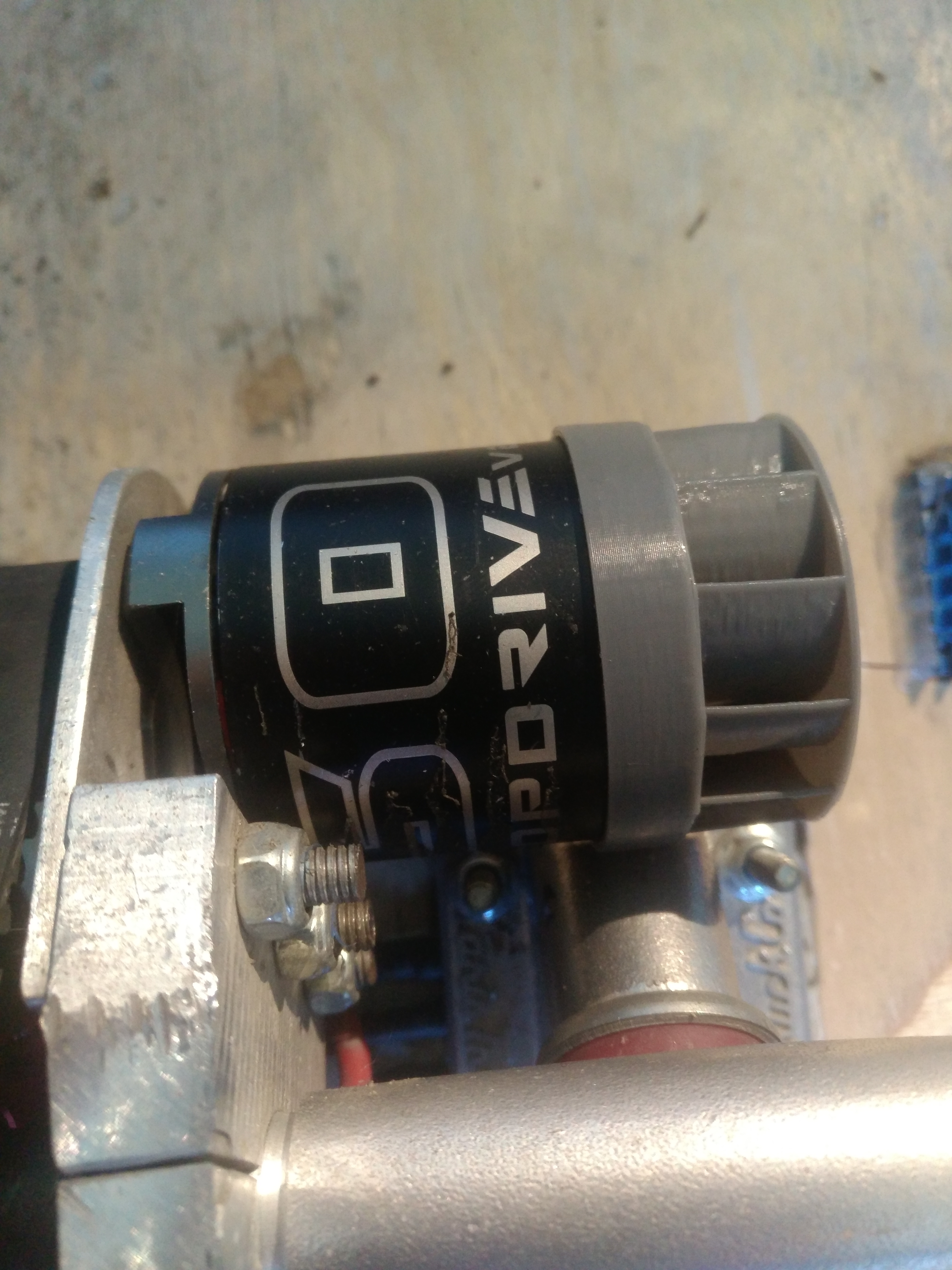