So guess what, my finger exploded 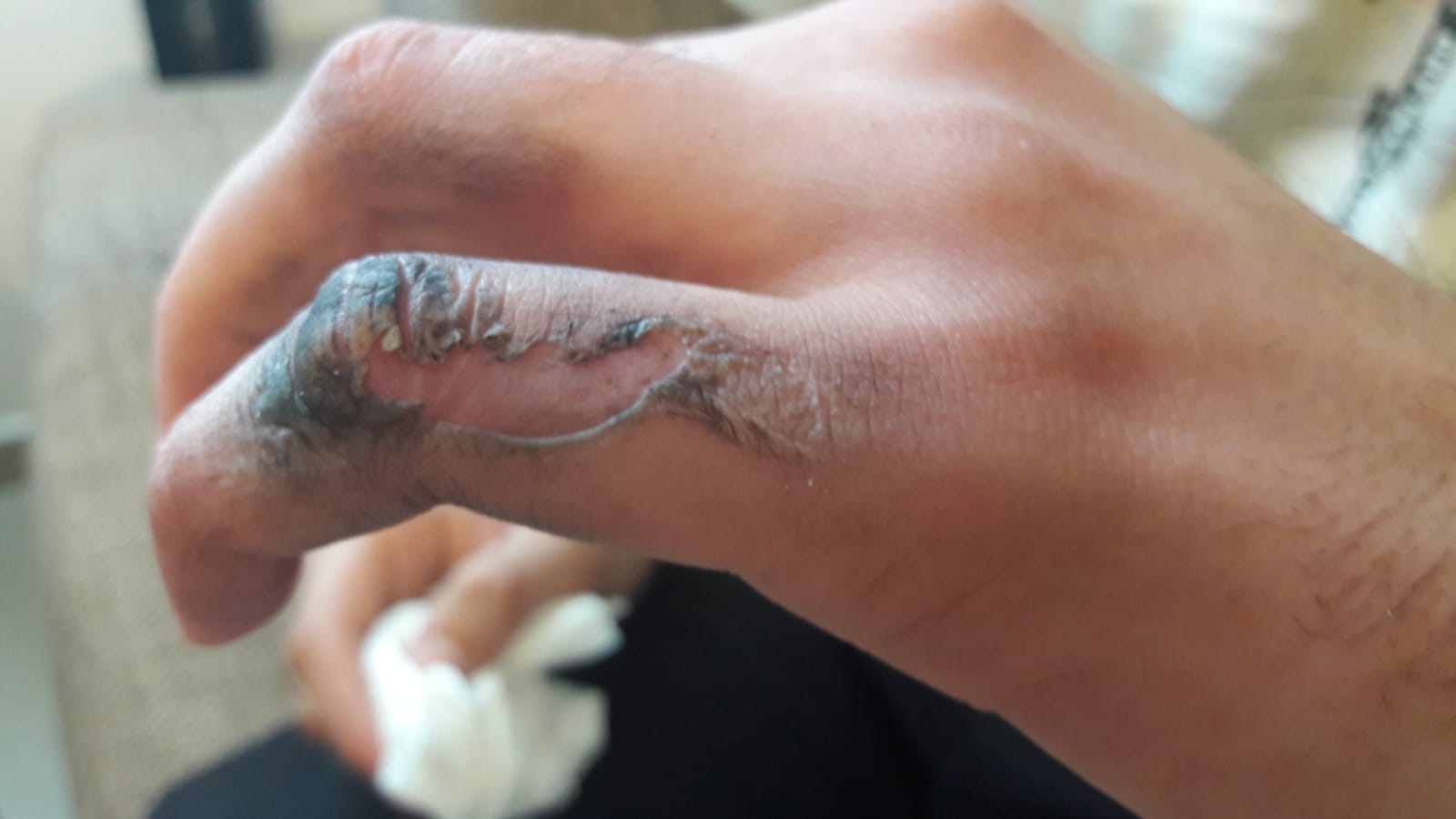 woah thats insane. have you done first aid and have it checked? those mosquitos must dislike boards but seriously have it looked at

its just the first layer of skin, i washed it and put a creme for burns on hopefully the musquito vaporized also

get to the doctor or urgent care asap.

Seriously though, be careful bruv. Glad youre ok. Gloves?

will do tomorrow morning

i think that only the fireproof ones would save me

I almost thought I’d see a bloody mess of a finger cause I read exploded. thankful and glad that wasn’t the case. was the pack intact or did that do a number to it?

Anything would have been better than nothing. I usually have exam gloves just for that purpose. Granted they won’t stop a charge. But they will stop direct contact for the most part lol. Yes I’ve burnt a few times with them on so I know lol.

no bms was connected, only the bullets got damaged pack still good, it was a super short contact

But did you get the mosquito?

I usually try to have 2 disconnect points on all my boards. I have both the anti-spark circuit and I have a hard loop key, which is at the other end of the battery pack, for just this reason.

First thing I do when I start working on the board is disconnect both.

Actually these days (after that story from one person here who says his parent’s won’t let him have his board in the house after he started a fire) I keep the loop key out for storage too.

i was working on main battery terminals so not possible 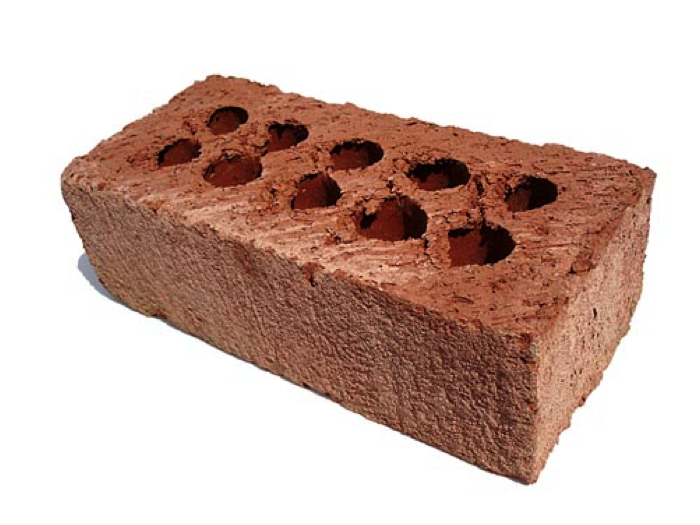 I will use them next time, thanks for the advice

Next time, try to use one of these instead 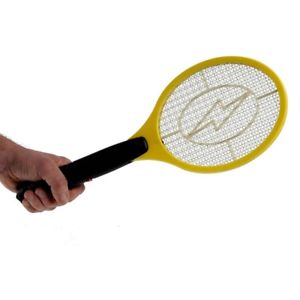 Have a speedy recovery there mate!