These work for flywheels. May work for clones. $52 shipped. Was trying to rotate them but didn’t work. Oh well, reposted

Damn you, I’ll take them

@Eboostin since they’ve been sold and this thread doesn’t have much other purpose, how are you doing with the fires? Everyone keeping safe? I was meaning to ask the same of you @psychotiller I’ve been building eboards for almost 2 years now, the level of dedication I put each one is crazy, a lot of effort and time, the quality of the workmanship had also been increasing on every new build, so I can say I’m no newbie but neither an...

Where @eboostin got his board stolen… 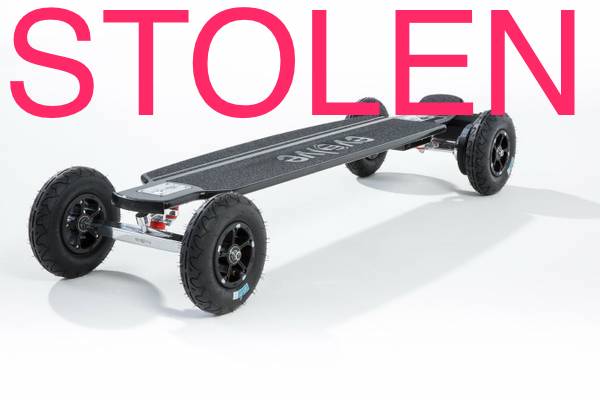 STOLEN in Santa Monica Suspect is Asian, about 6 feet tall, heavy accent (possibly english as a second language), lanky and mid to late 20s. He claimed to be an avid skateboarder and community member but really just an POS. Please contact me with...

actually @Deckoz I’m referring to the large fires in Southern California right now. There’s one right above LA that’s about half the size of Rhode Island, I’m just trying to make sure everyone is keeping safe

Ah I thought you were talking board fires. My bad

All good here in Lake forest. We are far enough south of the Thomas and yet just north of the Oceanside fire. Thanks for asking!!!

So far, I have managed to stay out of the way. The Skirball fire was closest to me, about 6 miles away but they knocked that one down pretty quickly.

I am hoping the Thomas fire is put out asap as I have family in Santa Barbara and they are in the voluntary evacuation zone. The fire has been devastating. I have a co-worker who lives in Ventura whose house was missed by the fire, but five of his friends’ homes were not.

Thank you for asking!