EDIT: Only dual VESCs available. Batteries and charger have been sold. Price dropped to $50

I’m finally committed on upgrading my old trusty Raptor 1 after almost 2 years of ownership so these old parts might be of some use to you. Prices are with shipping included in the 48 states. Battery will be via UPS Ground only. I think I’m pricing these pretty low even if it’s used. The batteries has LCD, charge port and switch built in.

$70 - Dual 4.12 Enertion VESC. Don’t mind the red bullet connector, the old wrap got mangled when I pulled it out. Both motors were running fine this morning on my last 10 miles ride with battery #2. But one vesc has a solid red LED (blinking is a fault right? what is solid?) I typed in fault and nothing came up. One of the phase wires should be replaced or blobbed with a little solder as I bent it too much pulling it out of the enclosure. 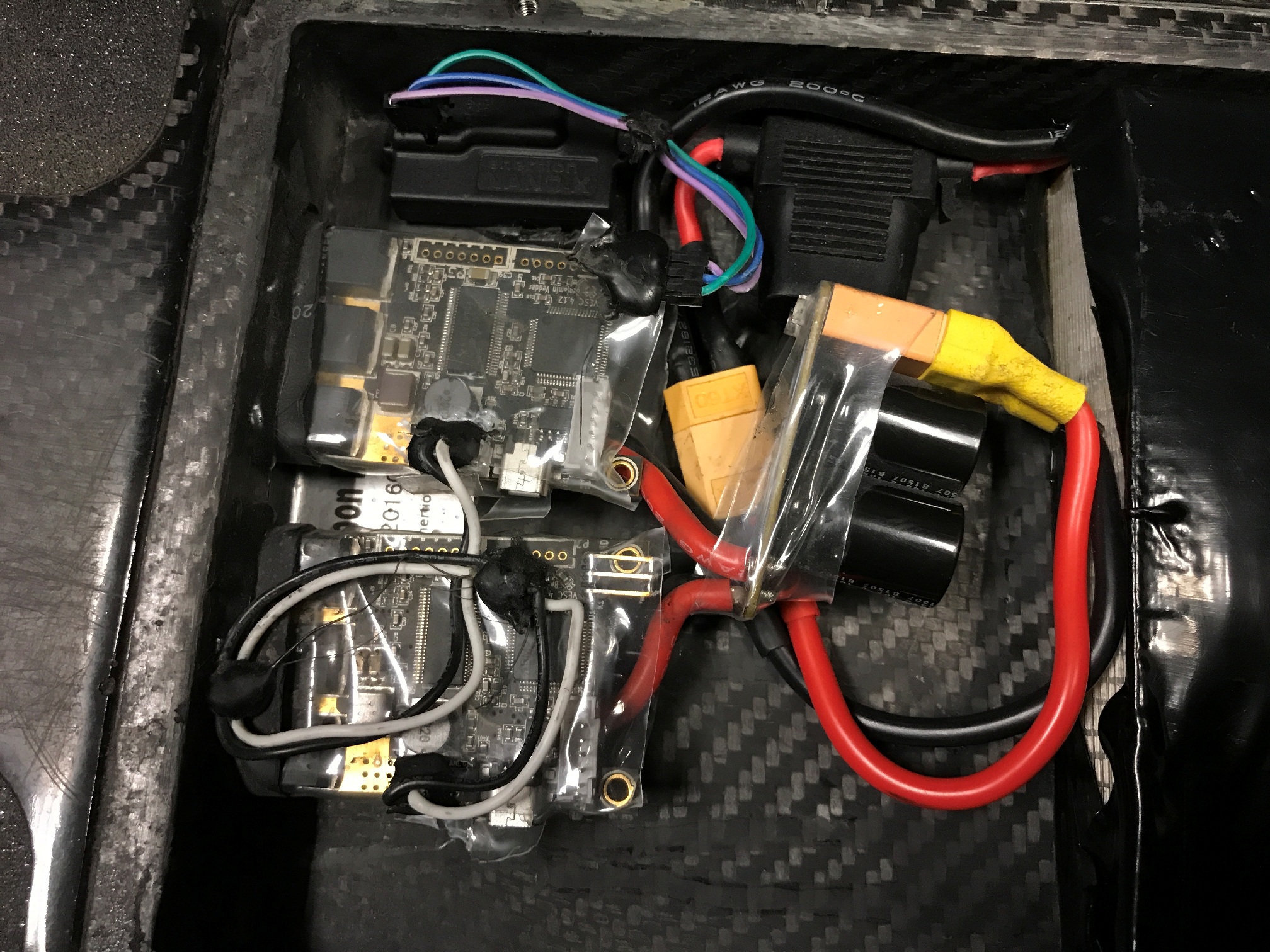 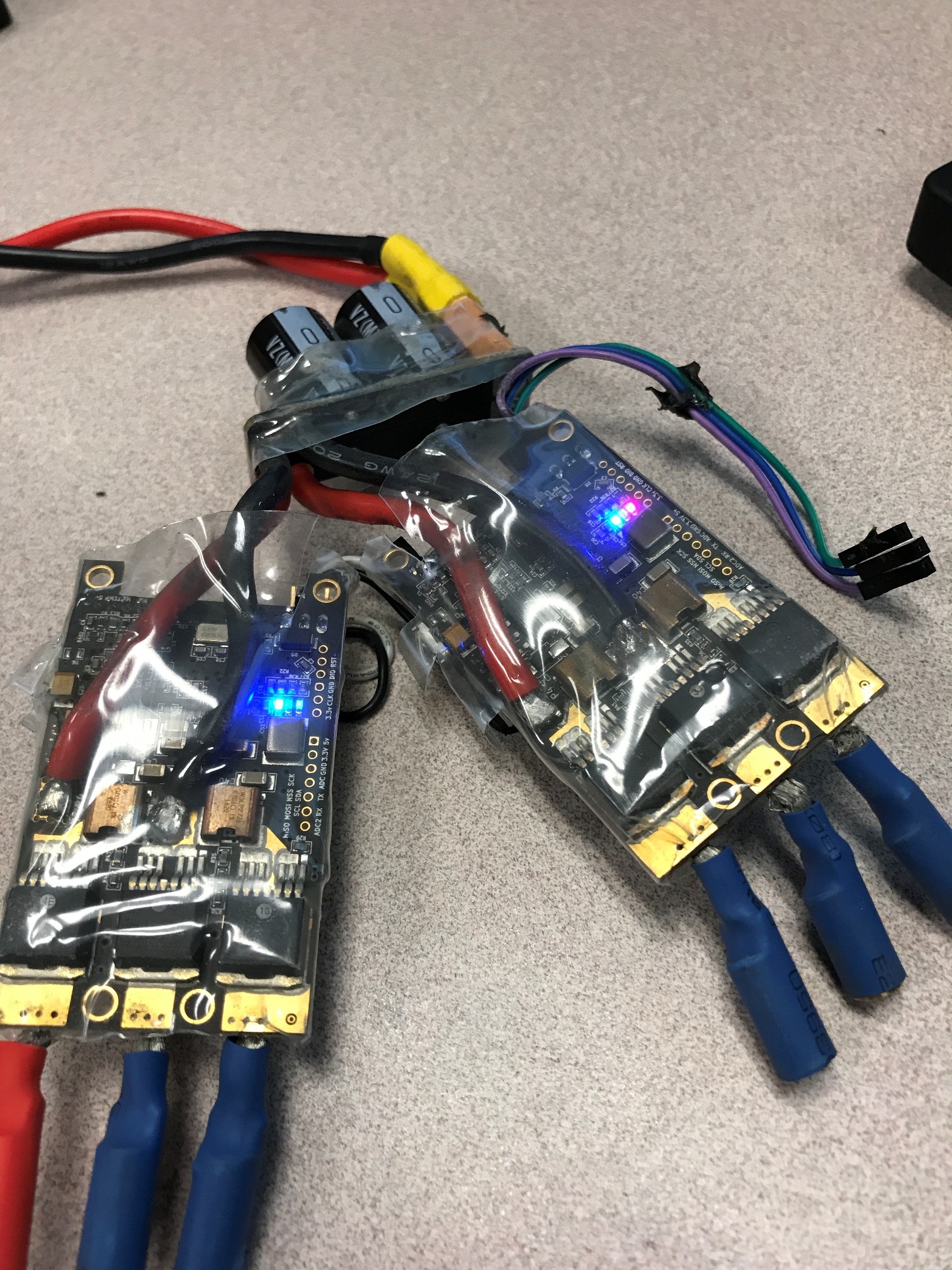 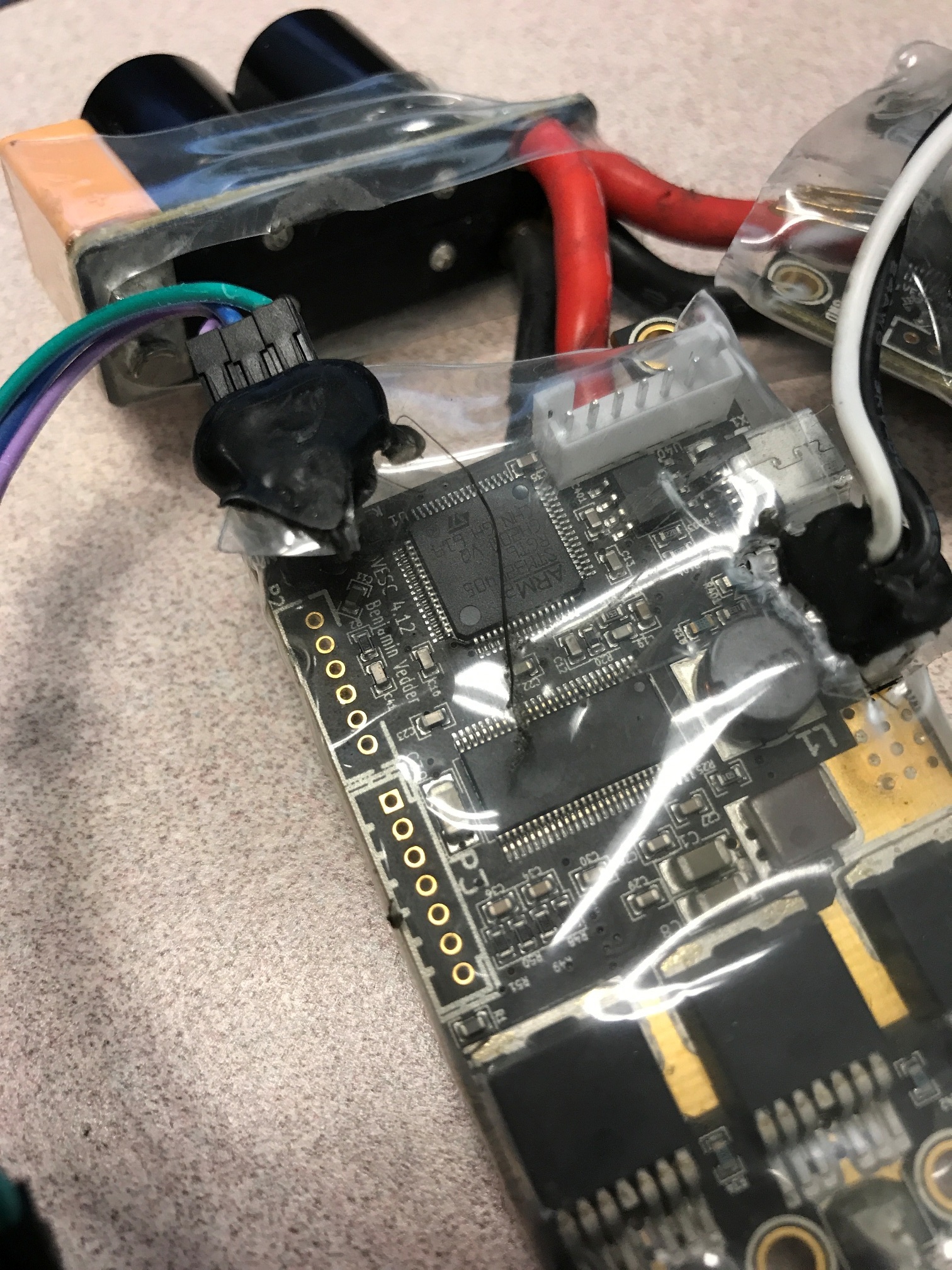 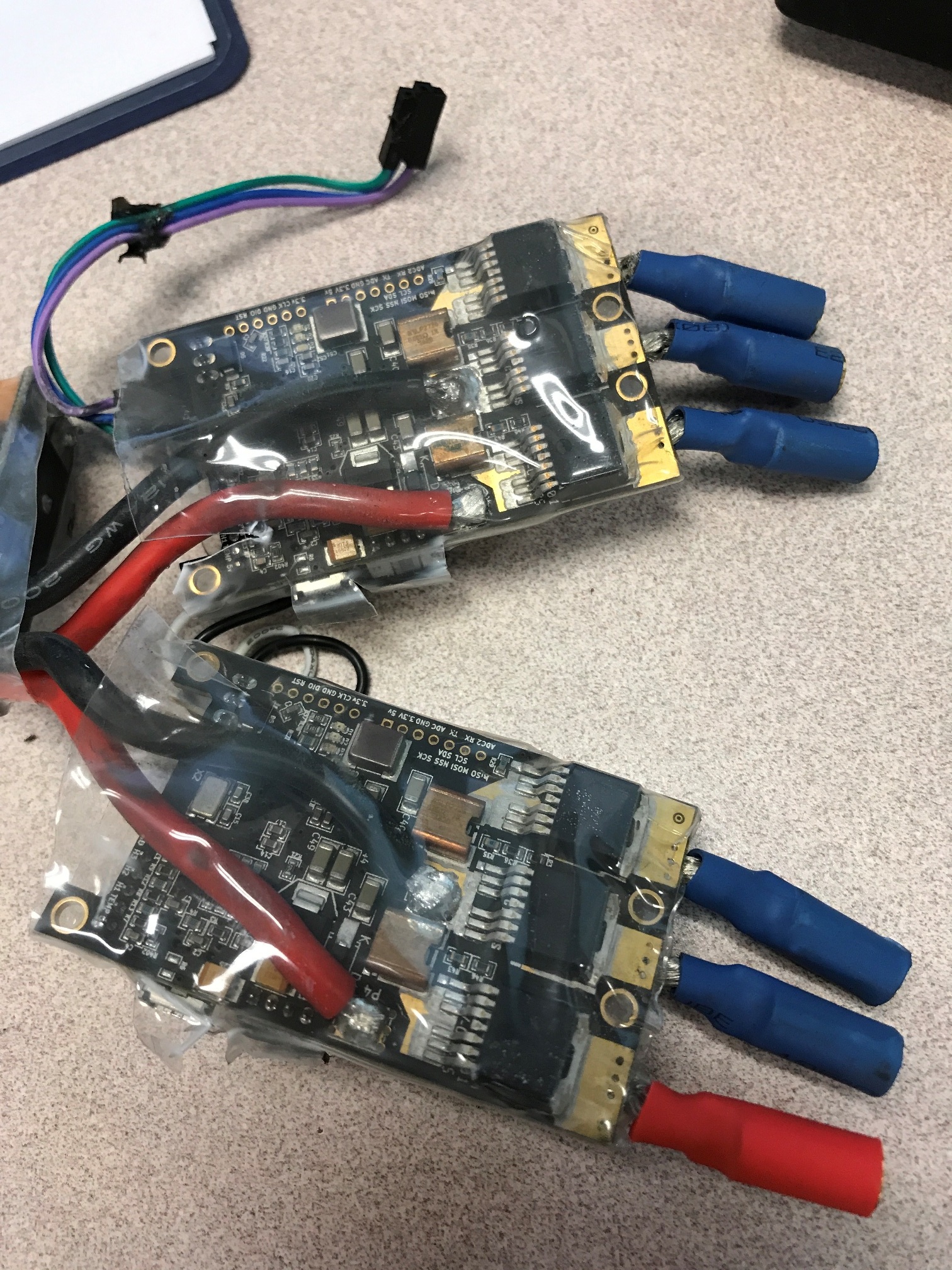 $125 - Battery #1 (No Charger) - SpaceCell 10s3p Samsung 25R - Purchased January 2017 This was my main battery that has maybe 400 miles of use? I stopped using this board and battery after building the CarvOn Raptor with Battery #2. 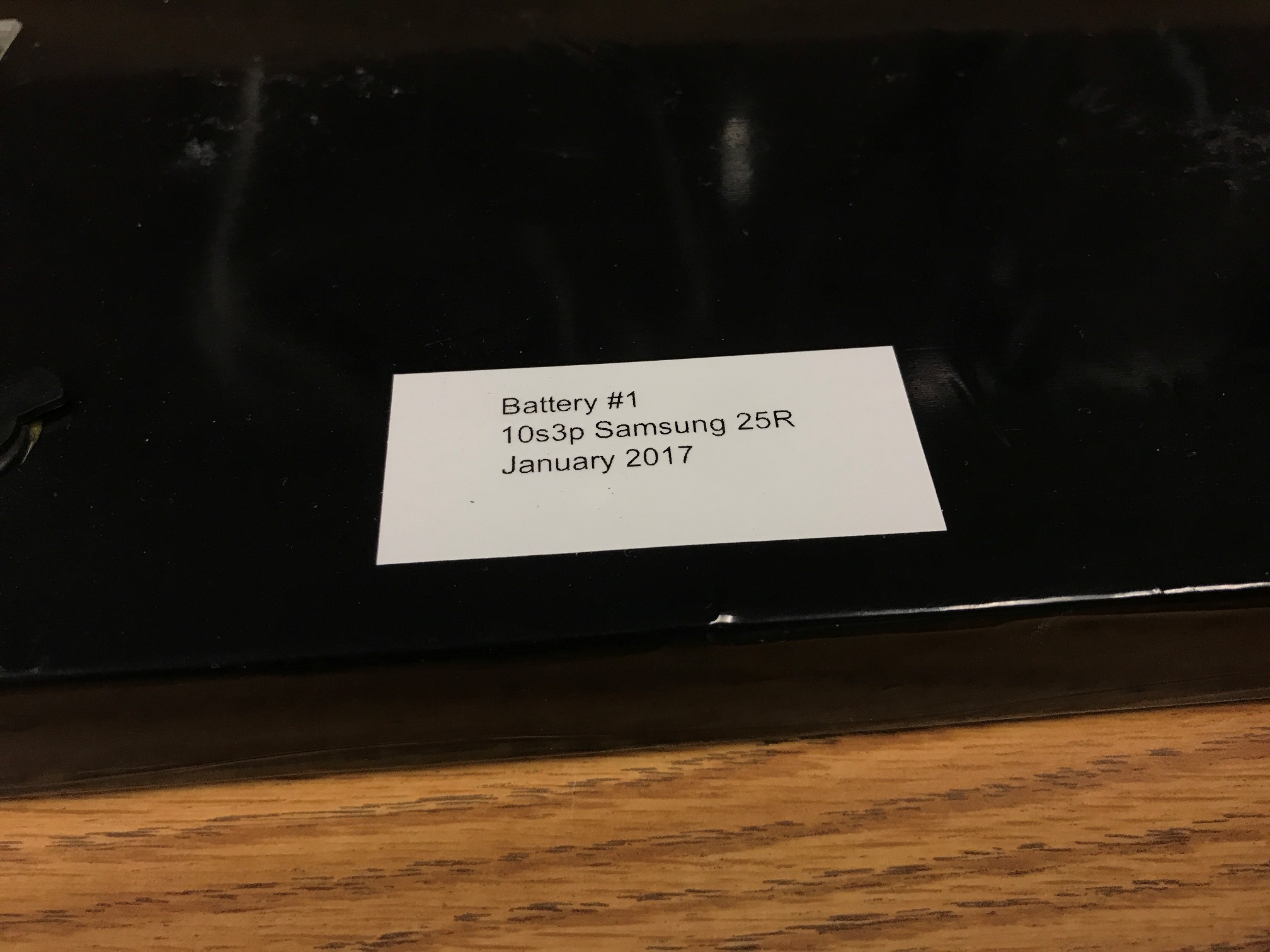 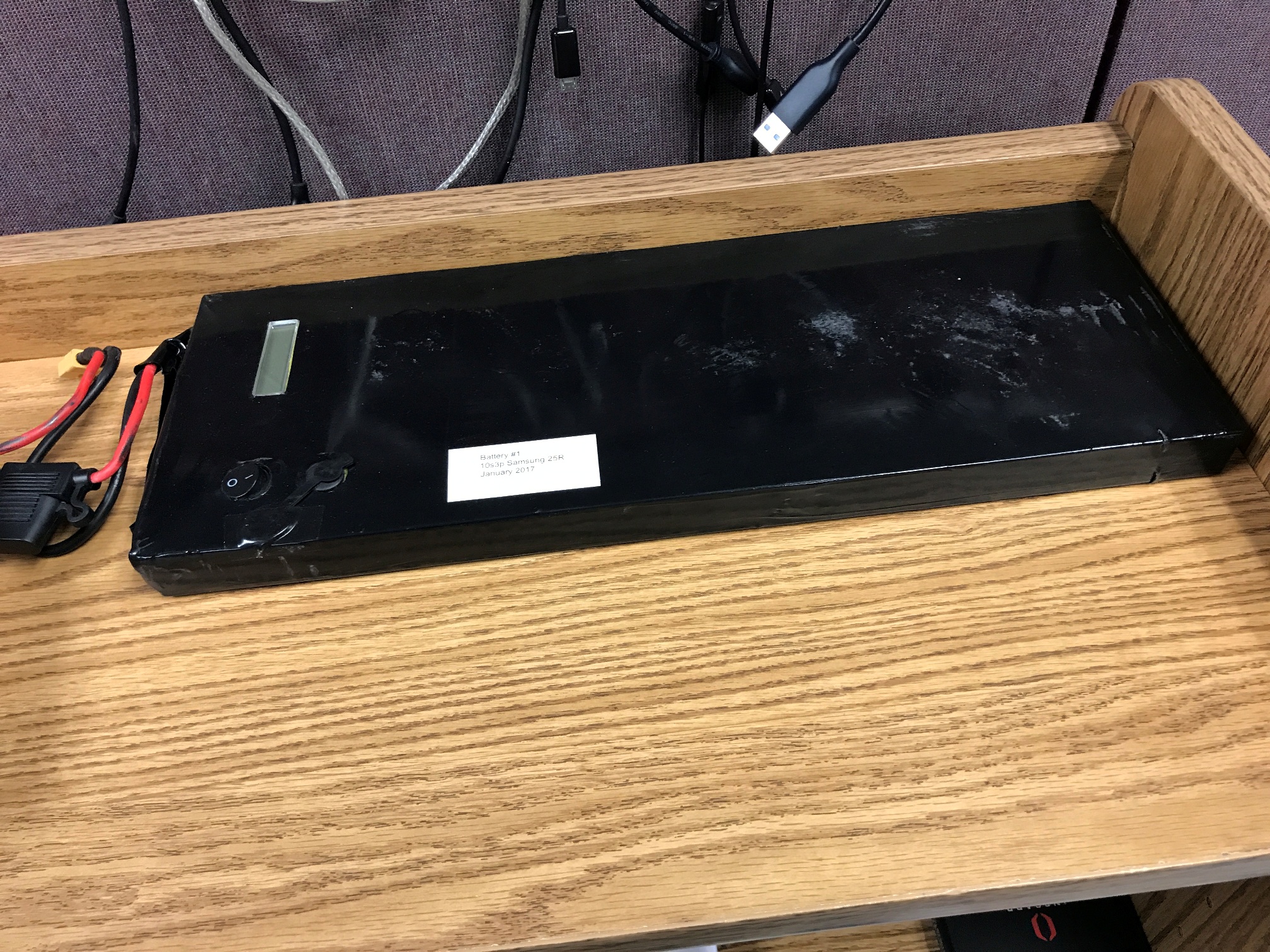 $175 - Battery #2 (No Charger) - SpaceCell 10s3p Samsung 25R - Purchased April 2017 This was the battery from the CarvOn Raptor, It was actually made by Bara to fit the deck when Enertion stop selling them. Asking for slightly more since this is newer and also has under 100 miles on it. 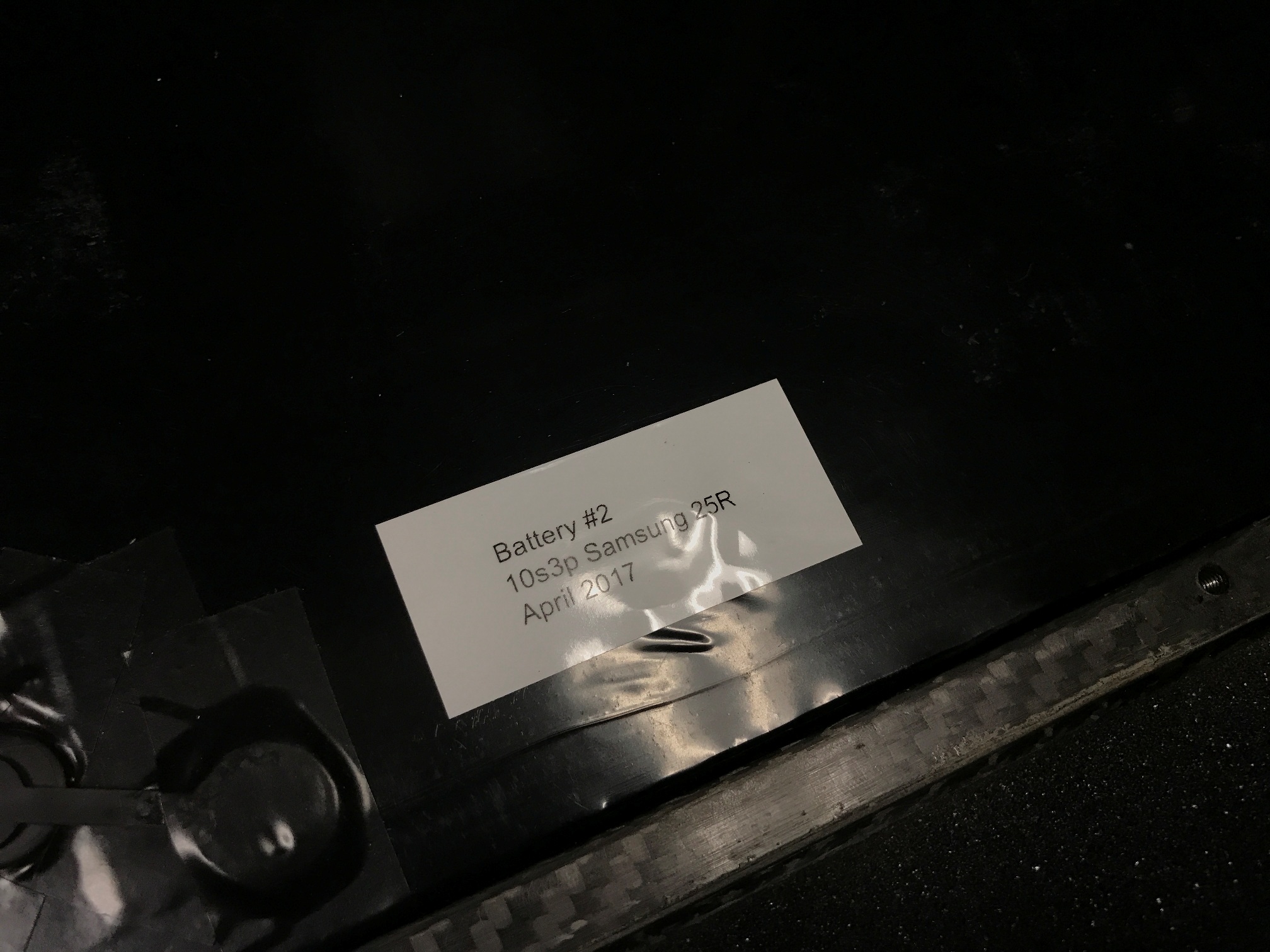 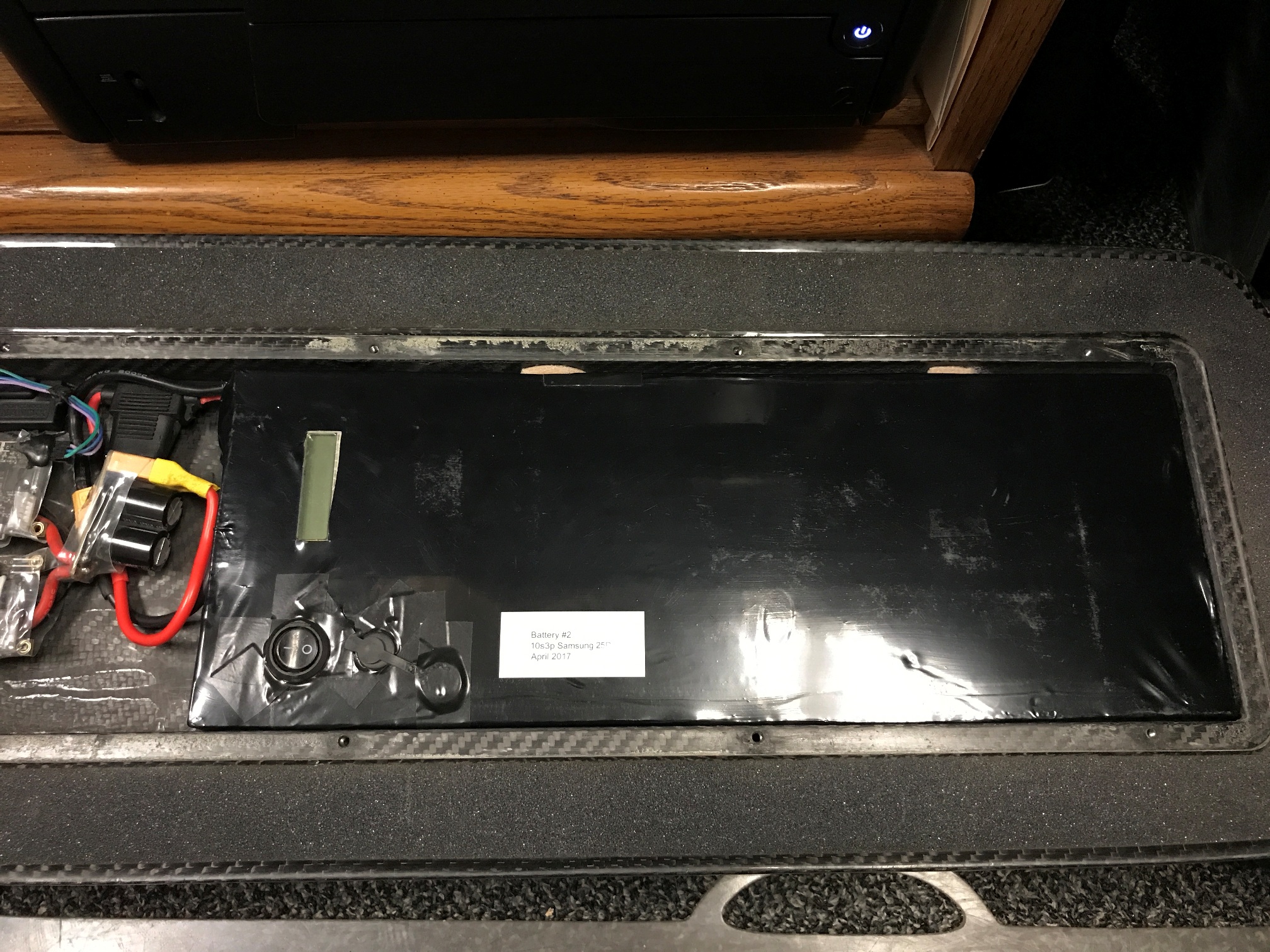 $20 - 42V 2.5Amp Charger - I only have 1 I can sell because the battery I’m replacing with uses the same charger. This charger works fine but the fan noise is annoying! I’m only selling this with a battery purchase though. 10s chargers can be bought on ebay or alibaba, you just need the 5.5.x 2.1mm DC jack 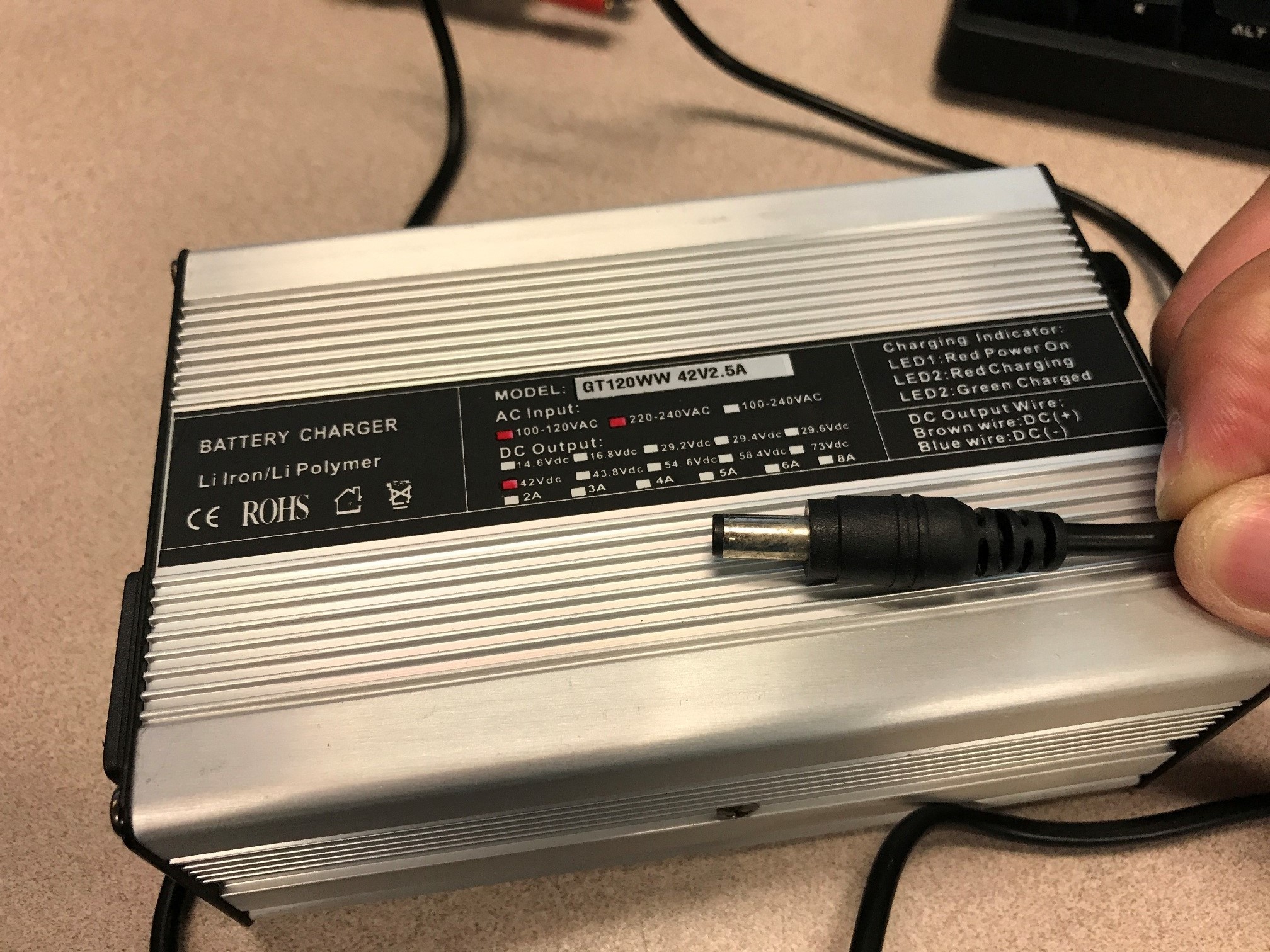 Hey it’s not as bad as selling on eBay. That’s a double whamy in seller fees.

“free shipping”, ain’t no such thing. Almost $40 of what he paid already gone 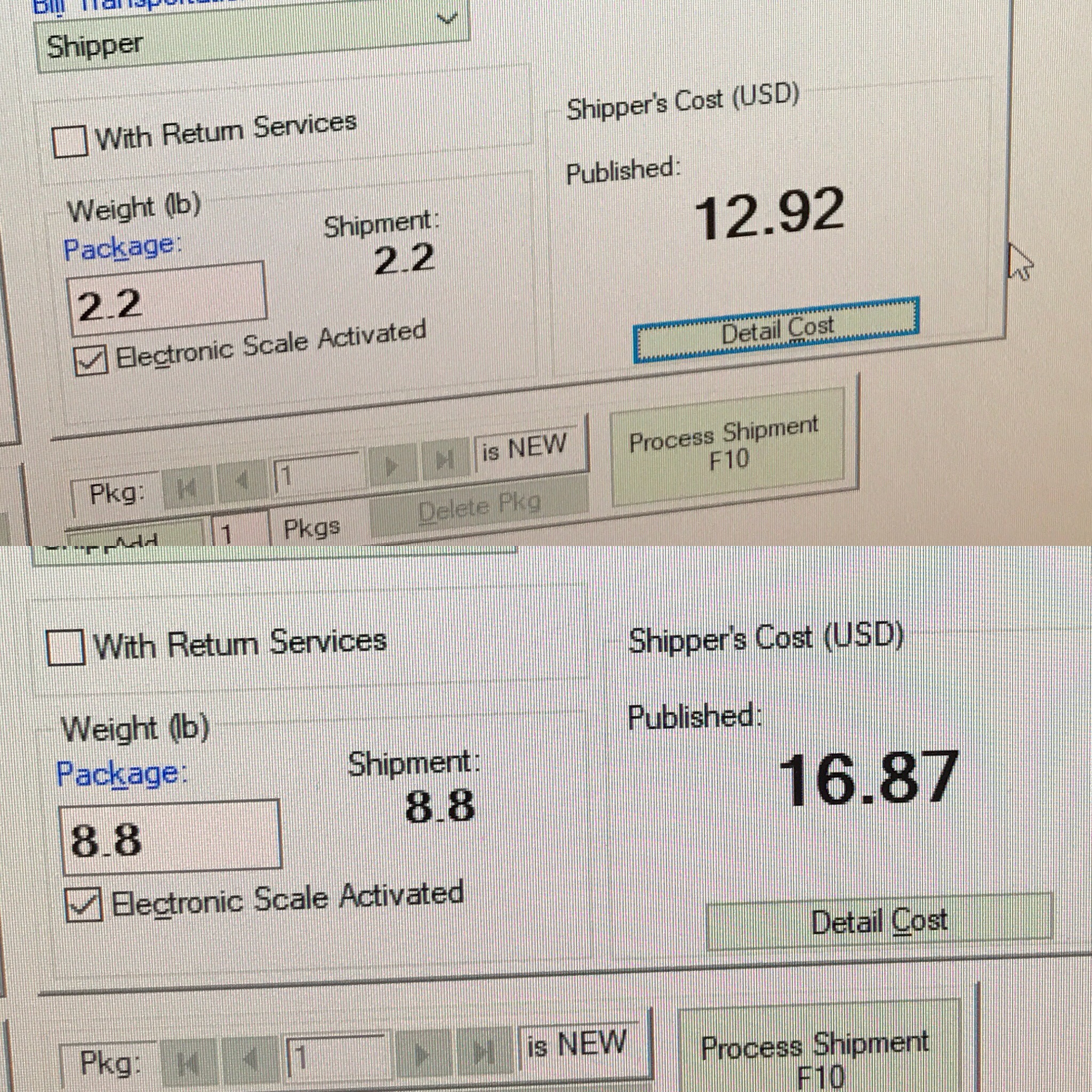 Sorry dude I had no idea! We’ll work it out. Damn shipping fees

Dropped dual VESC price to $50 shipped in US.