Just wondered if anyone has ever used standard super glue to stick cuts on their skin ? I’m thinkIng quick repair whilst working/building

Works great but leaves scars. Originally, it was invented for field medics

Do it all the time at work. Packing a deep cut with black pepper will help stop the bleeding too.

Yes if it looks like it needs 2 or 3 stitches glue will suffice. That and I don’t want to bleed everywhere for a week.

there’s this spray on shit by elastoplast. they’re called spray on bandaids 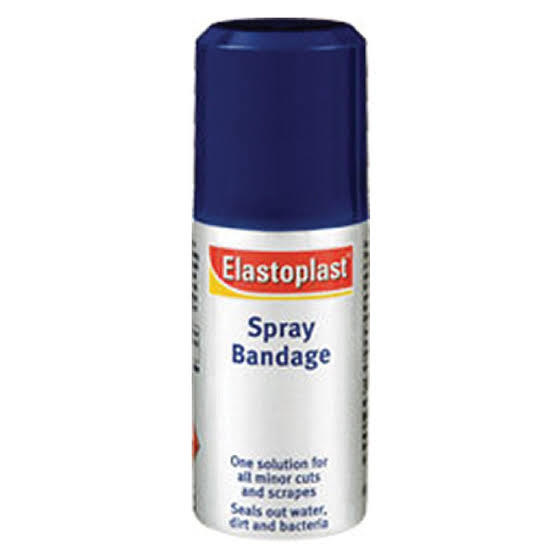 I use this , basically medical super glue - used for years

I did this on a deep cut to.the bone and it healed up nicely. I’ve gotten worse scars from stitches.

Well I have just tried it with the standard hobbie super glue it seem ok, let’s see how the day lasts. I get cracked skin in the winter, that’s what it’s for, I’ve tried all sorts of creams but ended up just using plasters( band aid) for a quick relief . The superglue feels good at the moment

Super glue may be a bit excessive for cracked hands.

I’d try spray on or liquid bandaid. It works wonders.

We call it, “Dermabond” here at the hospital. It works amazingly well.

For a less dangerous but equally annoying solution just put sachets of sauces underneath the seat stands on the toilet seat.

bit of a myth there – they were trying to make gunsights: The original patent for cyanoacrylate was filed in 1942 by the B.F. Goodrich Company as an outgrowth of a search for materials suitable for clear plastic gun sights for the war effort. In 1942, a team of scientists headed by Harry Coover Jr. stumbled upon a formulation that stuck to everything with which it came in contact. The team quickly rejected the substance for the wartime application, but in 1951, while working as researchers for Eastman Kodak, Coover and a colleague, Fred Joyner, re Durin...

That’s what it was originally invented for. So, yes

Well it didn’t last long on my cracked skin. Applied it a couple of times but didn’t hold for long. Probably because it was on the end of my finger.

Don’t tell me you’ve done this… I want to hear more.

I was sharpening my knife one day, and it fell off the table. Clipped my knee on its way down. Cut so deep I could see fat tissue. Superglue ftw 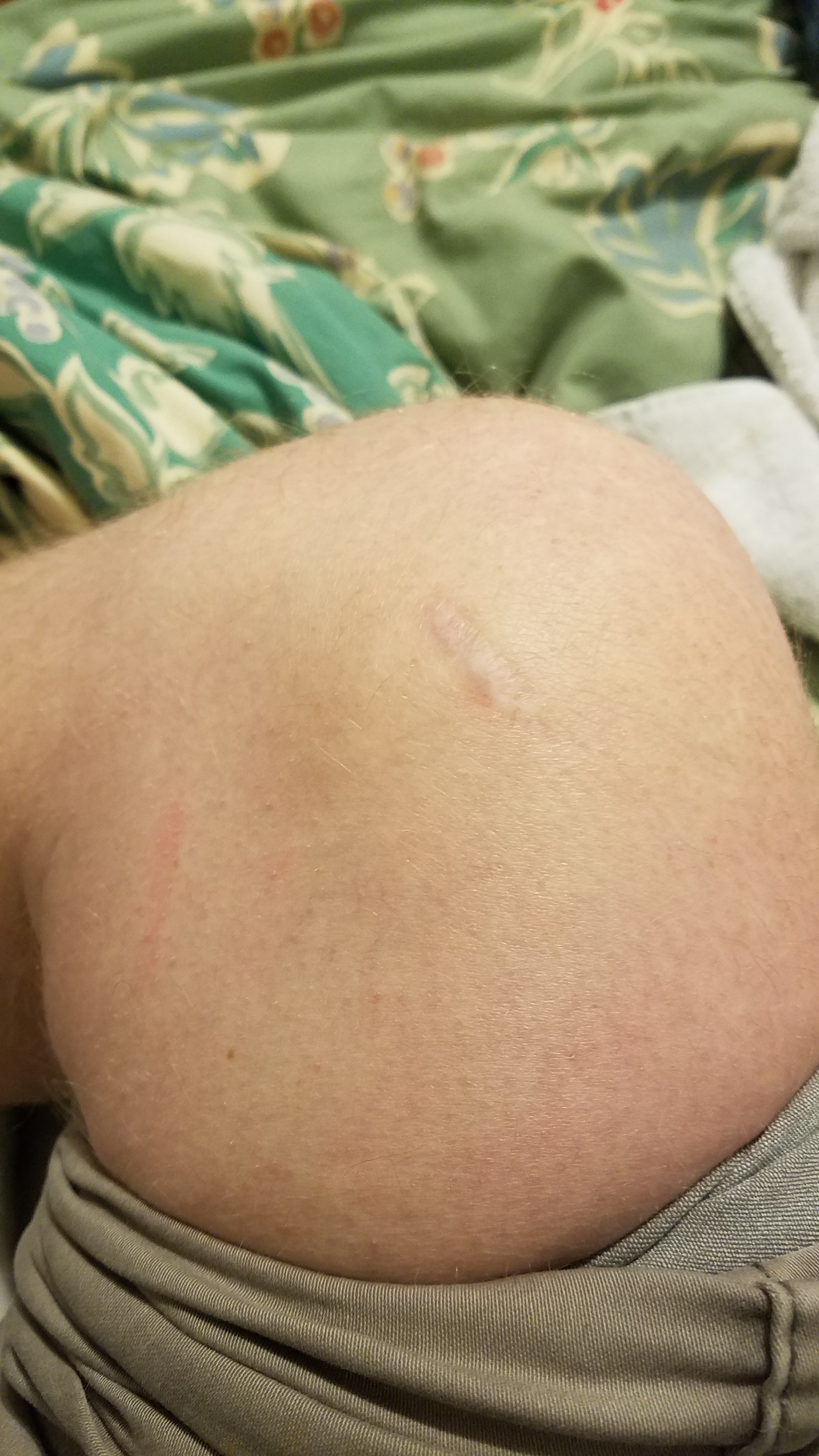 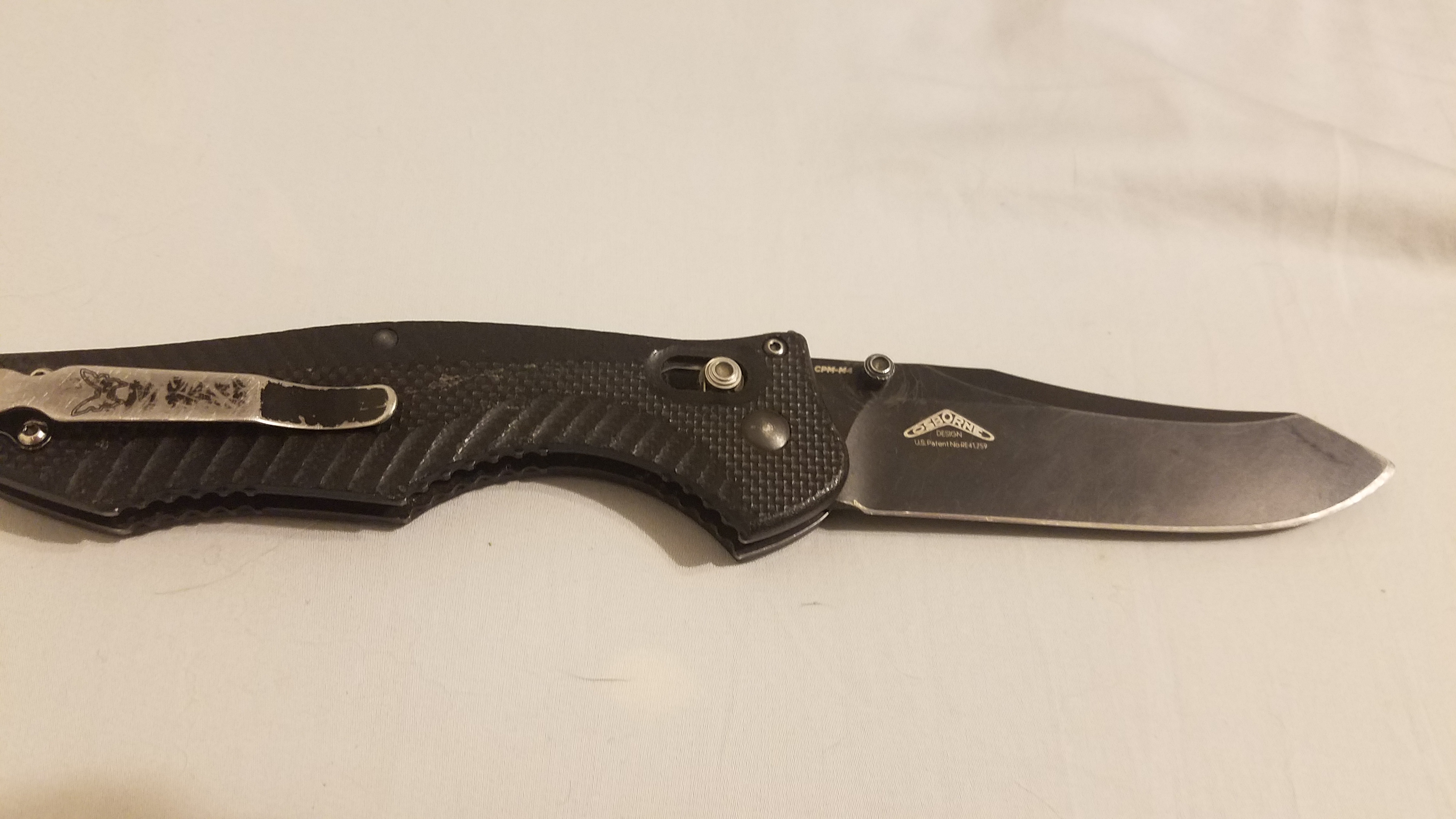 edit edit: name that knife! It’s a special one.