I’m very new here but have lurked for a few months / done some research into buying a commercial (boosted,evolve) board but am discovering it may be better to make my own whilst also fun.

I’m in Australia and from what I’m hearing it’s not as easy to get parts here. I’ve been looking a bit and its pretty confusing to know what I need/don’t need.

Hoping someone can chime in with minimum I could get with a spend of around 700 AUD for something that can eat hills as where I live there is heaps of them. I don’t want to go crazy fast more comfortable commuting and rather not stack it on the way to work - but I don’t want to crawl up a hill at 10km or less either.

I have decks already that I would happily convert more just looking for the main stuff I need to get the ball rolling and potentially upgrade to better parts down the track.

Updated the title, as I know the ultimate choices I made don’t really make this a “Hill Eater” but I think it’ll go OK we shall see.

what area in Australia?

Welcome fellow queenslander.
Brissy sure does have some gnarly hills. Problem you will face is getting enough torque while still making it light enough for commuting.
What kind of board are you planning on building is the first question. Hubs? Satellite? Long or short? Liion or lipo? Parts are not difficult to get here but some suppliers can take a while to arrive. The budget seems a bit light too.

Hey mate thanks for the reply.

Basically I want something i can take into the office and leave under my desk without it being a major nuisance. Weight isnt a huge issue because i can skate door to door and only have to carry it a little (but obviously dont want it to weigh 50kg)

Probably should mention in first post I’m 90kg so really my main need is power to get uphills without having to get off and walk. (These hills are probably between 15-20 degree which is almost max for most commercial boards and one main reason I am wanting to build my own)

I have two old globe decks i could use but also would be wiling to get something else if it turns out it wont work - I have a globe big blazer (first preference - short board) and a bamboo series long board.

My budget is pretty fluid - i could really do more if it’s going to tick all the boxes. 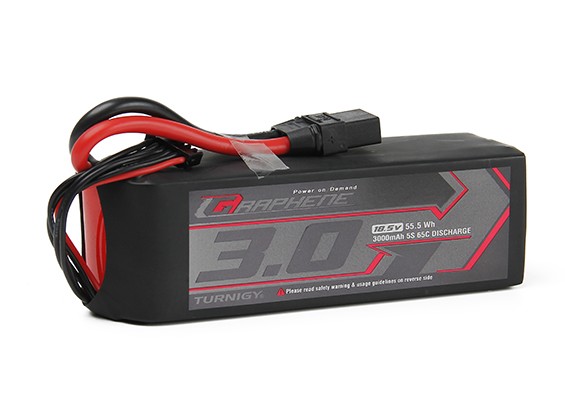 I definitely need to do more research but am piecing it together as I go appreciate the response. This will probably happen over the next 6 months and I’ll update on my progress here.

Hi there, I would say that hubs are generally speaking not what you should go for when conquering hills. Dual belt drive with smaller wheels would be my choice. For battery I would suggest a liion for the convenience of being able to charge it easily

Please do, come down with us into this deep rabbit hole!

haha definitely getting there

with a bms lipo is just as easy to charge?

Welcome to the club. I had similar intentions for my build. Things I wished I had known when starting.

The board is going to be heavier than you think. Make sure you buy motor mounts that fit your trucks. Lipos are a quick,cheap and fairly easy power solution. The more packs the further you go. Charging without a BMS is a bit of pain though, but I made sure I had enough juice to get to work and back again before needing a charge. Moving over to a pre-made Li-ion pack with built in charging solution made me love the board even more. Big hills need big ESCs.

Heaps of info in here, just got to be real patient to find the answers you need.

Thanks for the input man, so much to consider… i thought i was getting closer but its never ending i really just want to dive in and then learn some lessons / upgrade as i get more knowledge familiarity with what i need/want.

Li-Ion is sounding a lot better at this stage as I want to avoid getting all the extra chargers etc that you need otherwise and am happy to pay more for that convenience - so to clarify if i got Li-ion I wouldn’t need a BMS or balance charger. 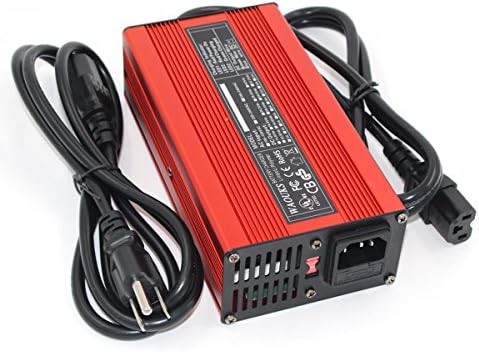 $700 AUD will be a challenge if its dual drive. I would suggest surfing the for sale section for some good deals on motors and vescs.

For hill climb you will want low kv motors / high gear ratio. You can pick a reasonable top speed like 30kph then calculate backwards your gear ratio depending on your wheel size, kv, voltage. This will give you good torque. Less top speed will equal more torque.

For single drive you will want the biggest motor like 6374, but if its dual you could get racestar 5065 size which will be enough power and they are cheap and reliable. Same motor as evolve use.

I think you need dual for hills. Going down hills its much safer to have the redundancy of two motors.

Yeah that kind of charger looks about right for charging at Li-ion. If you are buying a premade, most of them would probably come with an appropriate charger. But buying a premade Li-ion pack will pretty much blow your budget out the water. I started off with two 3S lipos (6S) and a single drive to start. Then upgraded to dual drive 9S. Bought the BMS and charger to make my own charging solution, but then found a local guy selling a used Li-Ion battery pack from TorqueBoards for cheaps and that was it for me.

This one might be a good one but wont exactly eat hills. I will however go ok if you upgraded the battery or swapped it for lipos. It is within your budget though and in Australia.

I’m selling my complete deck. It’s only been used for around 30min. That’s what happens when you have a baby. No time for hobbies. Extreme care was taken in building this with safety in mind. Cell level fusing (plus regular 40amp wiring fuse) for...

@Customesk8 Dang that is a sweet deal.

I think it would climb hills pretty good, just change the gear ratio if there is not enough torque.

I live in Brisbane too though and commute 35km. I use dual 6374’s with 10s lipos and have never had a hill slow me down. I also love the motor braking however the board is heavy. I am currently setting up a smaller board with a kicktail and single 6374 which will be a lot lighter and will see how it is to commute on that. I am 80kg and carry 15kg worth of gear on my commute too so probably similar to you. I prefer lipos for their punch and lack of sag and you can often get really good deals on hobbyking. I just carry a couple of spare packs and swap them out when they run out. For motors I have sk3 6374 190kv which are also from hobbyking. For trucks Caliber are good but if you are not going fast and want to carve and have fun I love the evolve supercarver trucks which you can buy online or go to their store on the goldcoast. You will really appreciate the turnability of the supercarvers in Brisbane for your commutes. This is just what I have found suits me from my trial and error. Hope this helps

^ this ^ I run 10s2p lipo nano techs (so 9ah worth) and have dual 6374’s at 192kv. Goes like the bloody clappers and certainly out-pulls any evolve or boosted. Range wise i get about 30km before my vesc settings cut me out (30km is shit loads)

Here’s the issue with a 700 aud budget. Your going to end up buying cheap parts that will crap out quickly after you buy them because hills = high stress on parts. In my testing, even a mild hill results in 15x the power consumption.

Avoid cheap 4.12 vescs, they will break. Avoid cheap china parts in general, they will break. If you want a real board, you need at least double your budget. Other wise, you’ll just waste your money on shitty parts that will break and then you’ll end up in the same spot with 700 less. We’ve all done this, it’s called the false economy. So be careful.

Motor mounts and motors, china is generally ok. With the exception of hub motors from china, they are all garbage. Your better off with belts or even direct drive gears if you can afford it. The reason being you’ll get more torque for your buck. High powered hub motors or direct drive motors will eat your entire budget.