"the thin line" what would you do?

I went out for a ride under the sun today. The temperature is nice so it was plenty of people everywhere. Slow ride today, no problem. I was on pavement and reached a crowded area. A mob of kids just out of school. I stopped my board, grabbed it and walked through them. All of a sudden a small group set aside started yelling at me: Coward!! Look at that pussy…wearing a helmet lol. He even has to walk through us. What a looser. You suck! All that gear for 5kmh mwahaha Pathetic motherf … Etc… I could be their father,maybe their grandpa so i couldn’t care less about teenager shit. Resumed my relaxing stroll happily and made It to my home. Now those kids came back to my mind and i thought…what would a kid have done? Or an easily influenced dude? There’s a thin line between brave and stupid. Do not cross that line. Gear up. Use your brain and ride safe. Do not let bullies push you to the reckless ways. Just do the right thing. Cheers

Interesting topic! Ofc you should use a helmet and even better, a full set of protection gear. I wouldn’t listen to the kids even if I feel a bit stupid at times walking around with a helmet on. When they see me later surfing a longboard at 50kph on the pavement, they will understand

Either way, if you’re just riding at like 10-20 kph a helmet can save your life so don’t be stupid and gear up!

Yup… yet another reason most teenagers should get hit with a quick jab to the throat.

I feel you. Some people i know would have jumped on the board and run away wide open throttle. Maybe tomorrow they forget the helmet at home and ride faster than common sense dictates. Just to look cool. We are slaves of the like and that drags people to stupidity.

me “hey man, check this out” lifting sleeve to show scars.

“that was the road-rash through a 200$ leather jacket, imagine the skin grafts I would’ve gotten without the jacket”

Me “sure buddy, your choice wuss or road pizza – I’ll go with wuss. have a day”

What I would have done

Cause lets face it teenagers are dicks but apparently it is frowned upon to a grown man to throat punch a minor when they are being an asshole. Next time just ride right around them and if they say anything just ride pass flipping them the bird. I dont wear a helmet when I ride a push board but I do on my electric board because you are going to be able to go alot faster on flat land on an electric board. Always better to be safe than sorry. 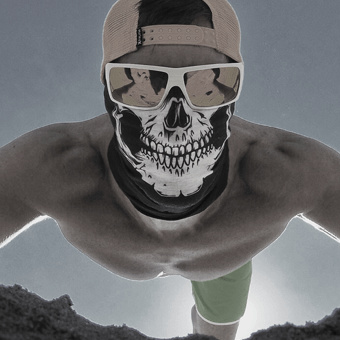 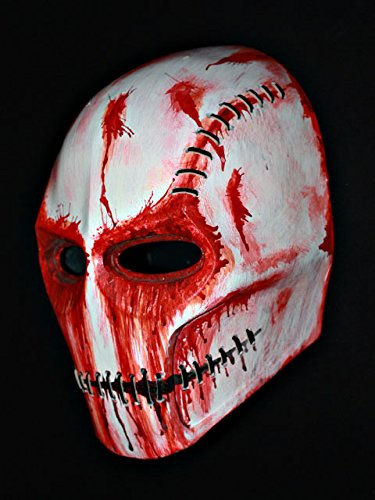 Very unfortunate, as I feel some do deserve to be “humbled” at times.

Until recently, I had never used a helmet. Of course, I didn’t do anything to necessitate head protection. I started to get into boarding, and I now make sure that I have one, especially after reading about some of the mishaps to people who have been doing it for most of their life!

Give them the fucks and later when they start working, pay bills and are able to afford a board with their own money & not with dad or mommy’s earnings… Even then they should still learn to shut the fuck up.

I’m pretty sure that flipping the bird to children isn’t illegal, so i’d do that. I could care less if they think that wearing a helmet is stupid, i would love to see one wipe out at high speed even if they wrecked my board

I didn’t feel insulted. I do not care at all. What bothers me is the chance that the same kind of words lead another person to drama. Bad influences can make a fine rider become reckless, disrespectful…just cannon fodder

100% did the right thing. I have two teenage boys and I absolutely guarantee anything you did or said would have been caught by 7-8 different camera phones.

Just know 10-20 years from now they’ll remember being a douche and want to go back in time to kick their own asses.

A friend of mine on a super cheap hub board from aliexpress with zero power managed to crack his helmet in half down the back from a stand still. He had his foot on it, was talking and accidentally pushed the trigger on his mini remote, it shot out and he fell backwards into a sign post pole. No helmet and he would have been lucky to survive.

Skating is the least of our worries on esk8. It’s the other things, remote mistakes, electrical failures, motors lock ups, esc flutters, battery sag, loss of traction on leaves, other people being unpredictable and a myriad of other issues that you don’t experience on an analogue skateboard.

It annoys me when people say “oh I can’t get hurt because I’m only cruising at under 20mph”. If you ride your head into the floor at 18mph you will die, it’s not rocket science.

Hmm, in my area i have not gotten remarks like that before. Instead those who see my board when i’m public transport or am chilling at an outdoor eatery would compliment my helmet and all. Wearing my TSG pass, children and teens would say the gnarliest things like ‘woah spaceman’ or ‘power ranger’.

All in all, wear as much protection as you see fit, and screw those kids. Not literally.

Until recently, I had never used a helmet.

Username does not check out.

Username does not check out.

Sorry, not quite sure what this means…

Sounds like just kids commenting on something they don’t know anything about (or just don’t know enough about). They don’t see themselves as vulnerable, they see themselves as invincible, never falling down, riding out from every situation without a scratch and looking hella cool at the same time if it was them on your board…

You on the other hand as an older and more experienced person understand the risks associated with eBoarding, understand/know the limits of your riding skills and understand that sometimes stuff happens that is too unexpected or even completely out of your control. And you prepare for that.

btw, ever looked at a professional making anything they do look super easy? You then go out to try to do the same thing only to discover that “Oh, this ain’t as easy as it looks”

Getting violent is not gonna do anything good, even though it might feel good at that moment. It’s just unnecessary escalation.

“Dude, maybe if you had worn a helmet your face wouldn’t be so messed up.” Should shut him up. He’ll get laughed at by his friends cause the old guy one upped him.

That’s too bad. Everywhere I go with my board here in Southern California people are too busy telling me how cool the board is to notice that I’m padded up like I’m headed for the Crusades.

Wearing protection is important, I’m sure your father learnt that lesson the hard way many years ago and has been paying for it ever since.

Is another option for a come back, just sayin

The funny thing is that if that had been a group ride with everyone wearing helmets they might have thought “awesome!” instead, though they’d never admit it out loud. They’d see a bunch of badasses riding together in full armor, and because you had to slow down they’d get a good long look at your sweet rides!

They are all about spreading the love Gen Z