To all the Casey Neistat haters :-p

In a post i saw alot of people hating on Casey Neistat for not wearing a helmet… Well im sure everyone will be pleased to know he has finally got one haha. Bummer he couldnt get it on his vlogs before he finished though :-/ 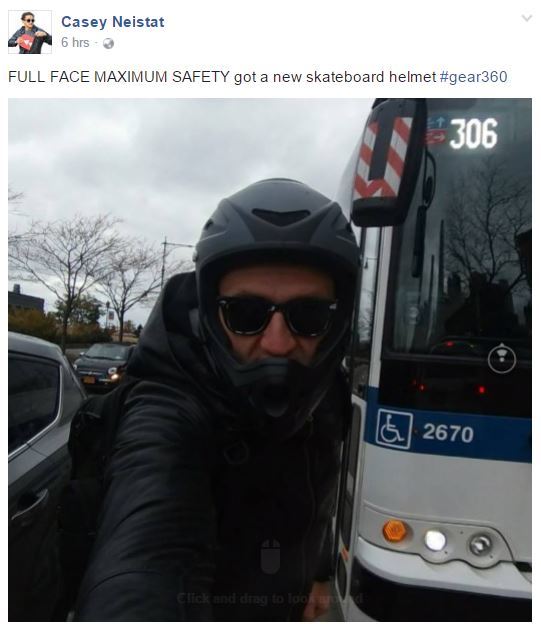 Just when he stops vlogging

Enjoyed his vlogs. Yep he didn’t wear a helmet, but ultimately if you ride it’s up to you to decide on your own safety. Good to see he’s wearing one now!

to decide on your own safety. Good to see he’s wearing one now!

I always hated him but recently i gave him a chance to redeem himself. He failed at redemption and now I still hate him…mainly because hes a pompous celebrity that is just paid to advertise things. More specifically I ran into him on west side highway while he was jogging and I was riding my diy esk8. Saw him eyeing it when he passed me. Rode up to him since I thought he was interested in this kind of stuff. NOPE he isn’t . He signaled to his headphones and told me to go away.

NOPE he isn’t . He signaled to his headphones and told me to go away.

Or he was trying to get his morning run in peace?

Nope it was 2pm friday. And I would interrupt anything for something I was interested in…

Maybe he was trying to run

He’s taking running and the other triathlon training very seriously so it’s kind of obvious that he wasn’t interested of your board atm.

lol didnt know we had this many neistat groupies here

Then maybe he is not interested in esk8s. Maybe it’s just very convenient way for him to get to work/wherever. And it stops there. I like my bike and use it every day. I hear it’s pretty good one, I got it from a friend who didn’t need it, so I don’t know much about model other that it has 2 wheels and other stuff any bike should have. And it’s not broken and I can ride it. But my interest stops there.
So somebody would say wow you have really cool bike, want to talk about bikes I have a cool bike also. And I would be meh whatever. Multiply that feeling with celebrity status and constant bugging from random people.

Neistat seems to be nice guy for his fans, but he can’t always be nice because he can’t get his job done.

exactly my point. hes a poser and just talks about boosted all the time in his videos (cuz they pay him) when he really doesn’t care.

Every random person in the street loves approaching me and talking about my board. I don’t shoo them away even though it gets tiring to answer the same questions to everyone. and theses people dont claim to love it all day in their vlogs. but Casey couldn’t even be bothered.

TBH I wouldn’t mind being paid to say all the nicest possible things about BB.

Now what I saw during his last vlog video makes sense…

In the right side of the screen there is an helmet but I never thought that he would be using it for riding his Boosted Board. Go figure…

Still hate him, He is the definition of a reckless teenager who got paid off by boosted. I will acknowledge that his video production is superb, but I always have and always will hate his guts.

Gotta protect THAT face it’s worth millions! No in all seriousness it’s great to see him being a positive role model. Like when snoop Dogg said he quit smoking weed. I was like what? And he clarified it was just a message for the kids .

who got paid off by boosted

He’s an advisor for Boosted, that’s why he gets all the boards and love from them. Yes he surely gets paid too.

Usually there are contracts when you get paid exorbitant amounts of money buy big companies. 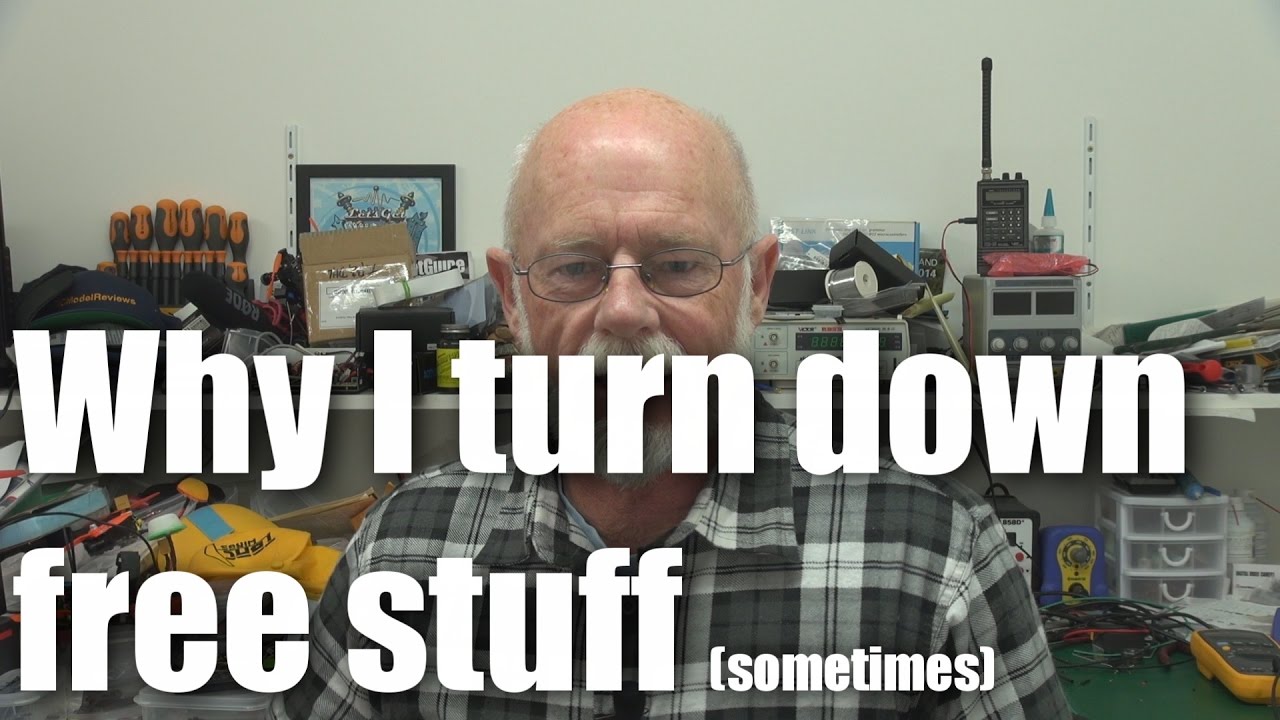