I recently installed some new pivot cups on my TB218mm trucks, but due to an unrelated issue I had to take out and put in pivot cups a few times. However, even though I went pretty light on the pliers and the screwdriver, I still totally scratched up the top of the pivot cup seat. Then, when I was using vice grips to press the pivot cup in there real good (with a rag as a buffer between the tool and the metal of the truck) a piece of aluminum just came off! I guess I didn’t expect the aluminum to be nearly as soft. Anyone have this issue?

Sounds like you kinda went overkill…you shouldn’t need to use a vise grip to press the pivot cup back in.

If it doesn’t work, use force. If it breaks, it needed to be replaced anyway. 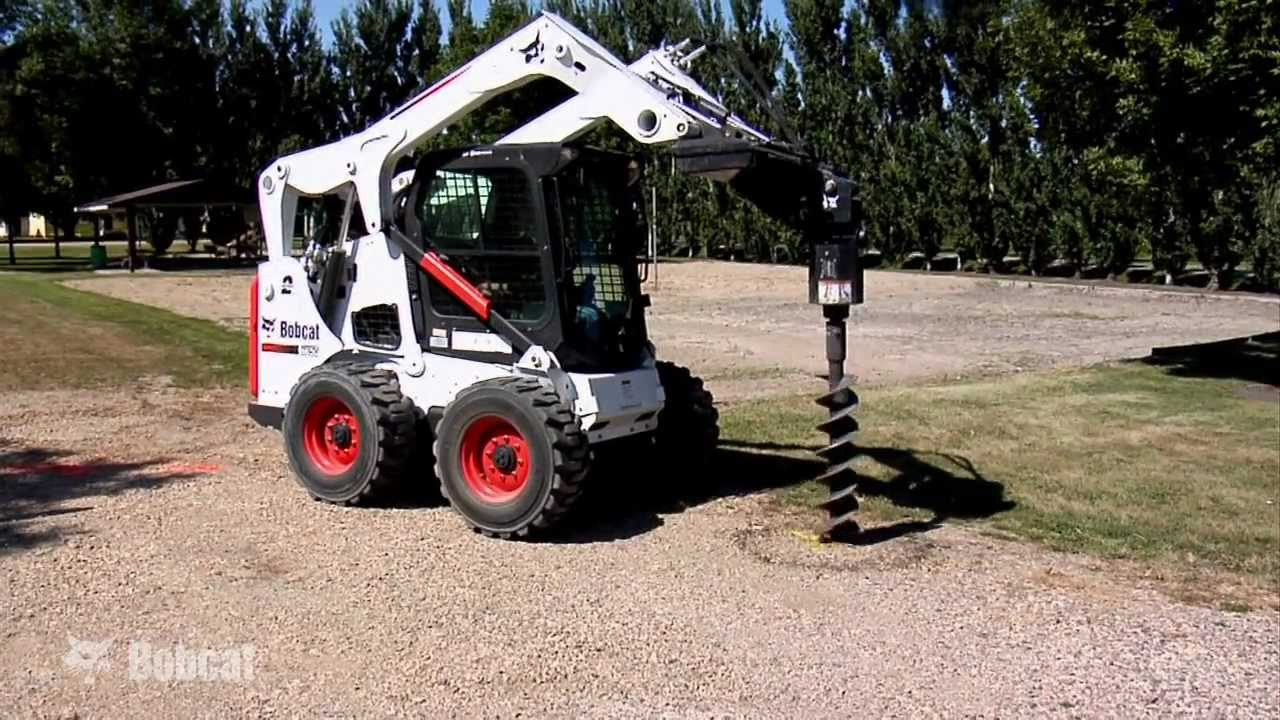 Yeah, I think I did go overkill. Whoops! Luckily it’s not actually an issue other than cosmetic. I bought new trucks because I’m a perfectionist, so expect some cheap ass 218mms sometime soon!

skateboard trucks will never stay perfect for long tho…